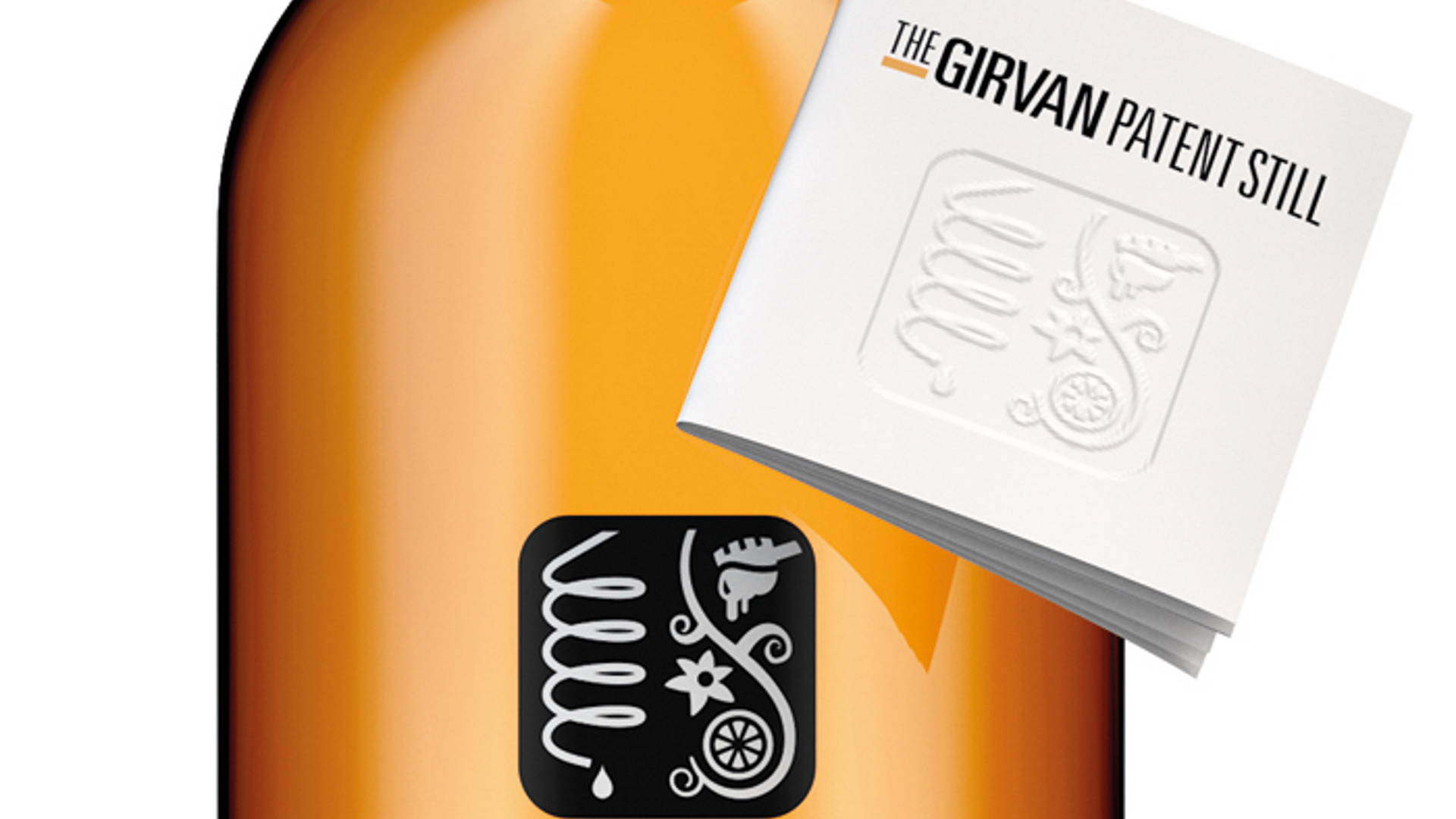 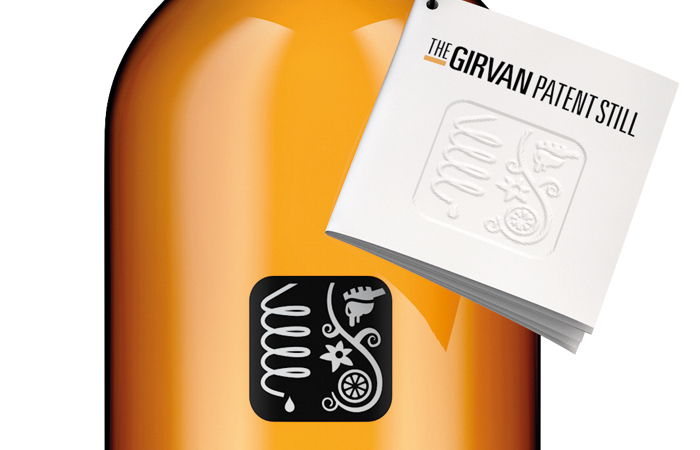 The Girvan Patent Still by William Grant & Sons is new whiskey designed by threebrand. The design team captured the traditions of whisky packaging and really wanted to convey the elegent feel with premium touches throughout the bottle design and outer packaging. Read more about this design and view more images of this great project after the jump!

International creative branding agency, threebrand, has designed packaging for an innovative new whisky that is being launched as a UK only exclusive.

The Girvan Patent Still is produced using a unique distillation technology resulting in a whisky that not only breaks conventions, but also delivers an inherently pure and intensely rich spirit.

The brief was to create primary and secondary packaging to challenge the traditions of whisky bottle design and reflect the story of the Scotch.

“We are extremely pleased to be working with William Grant & Sons. Since we formed in 2004, we have worked with a number of spirits brands and believe we have an unrivalled understanding of the market. This knowledge allowed us to create sleek packaging for The Girvan Patent Still that challenges the traditions of whisky packaging. We opted for a tall, slender bottle to give the product an elegant feel and incorporated tactile premium touches such as the metal plates that carry the brands story. The secondary pack is modern and elemental, forming a dynamic frame to display the core bottle.”

“We are delighted with the designs threebrand have created for our ground-breaking Girvan Patent Still. The team have captured the brand story perfectly within the packaging. The Girvan Patent Still continuous distillation method makes the liquid very pure, fruity and clean-tasting with a lighter aroma and character that most malt whiskies.”