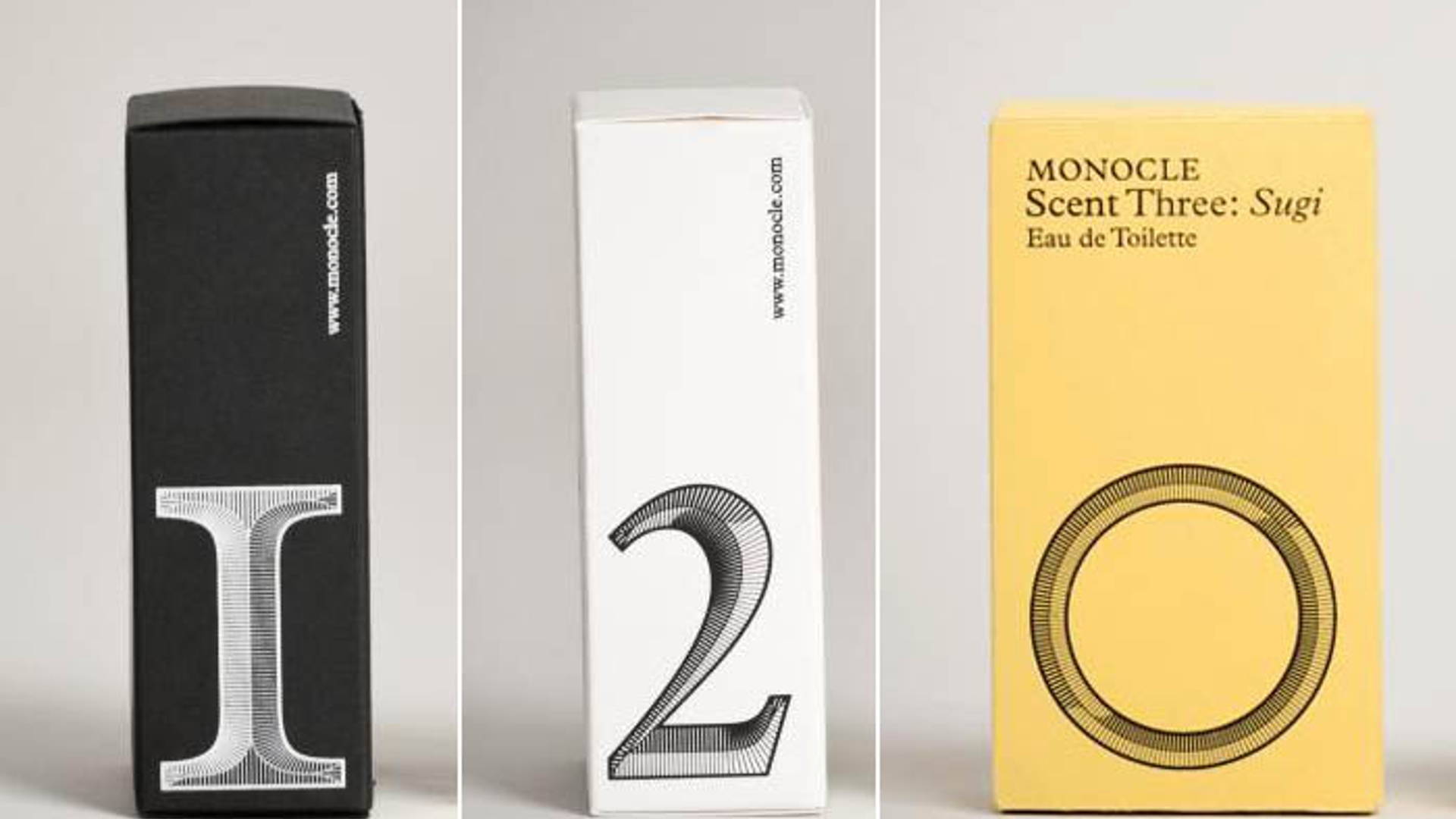 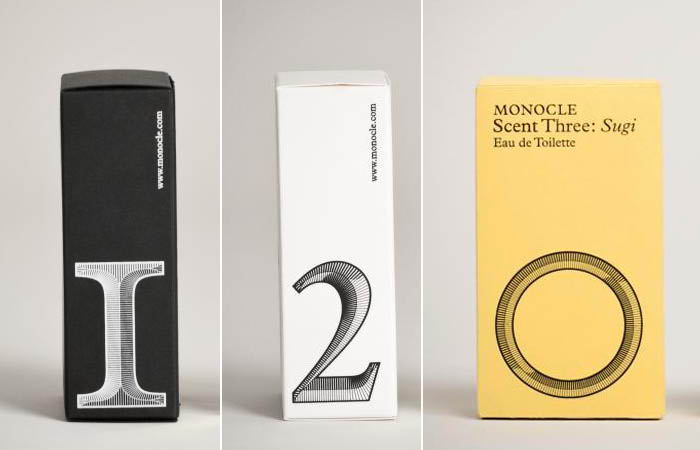 Monocle has now launched not only candles but scents for Men & Women. They have joined Comme des Garçons again to introduce these fragrances. The scents come in custom designed monocle bottles and boxes that showcase large minimal but bold typography use of the numbers and characters to distinguish between each fragrance collection. Also the colors are that of black, white and the third being yellow. I love the collection and they way the entire Monocle x CDG is designed from candles to these fragrances. Read more about the scents after the jump!

"Produced for us by Comme des Garcons' perfumer, Antoine Maisondieu, our Hinoki fragrance is intended for men and woman. The inspiration for this fragrance comes from a perfectly still, slightly chilly spring morning spent soaking in an indoor/outdoor tub at the Tawaraya in Kyoto. It pulls together our memory of the mosses and trees outdoors and the sharp notes of the boxy hinoki tub.

Produced for us by Comme des Garcons' perfumer, Antoine Maisondieu, our Laurel fragrance is intended for men and woman. We wanted our second fragrance to capture the same smell and sensation enjoyed while staying with friends in Batroun, Lebanon. While many wonderful smells drifted through their ancient garden, it was the distinctive scent of laurel that punctuated an early spring weekend in the eastern Mediterranean. It's warm, inviting and at times a little sharp - just like the country itself.

Sugi – also known as Japanese cedar – is popular as an ornamental plant in Japan and has a delicate, clean and energising fragrance. After the great success of our first collaborations with Comme des Garçons – Hinoki and Laurel – we’ve returned to them for this third scent, which has been developed in Paris by Antoine Maisondieu and comes in a Monocle-designed bottle and box. It’s a refreshing unisex scent that’s light but sophisticated, beginning with top notes of Mediterranean cypress and pepper from Madagascar, followed by iris from Florence and cedar from Virginia, and finished with pine and Haitian vetiver." 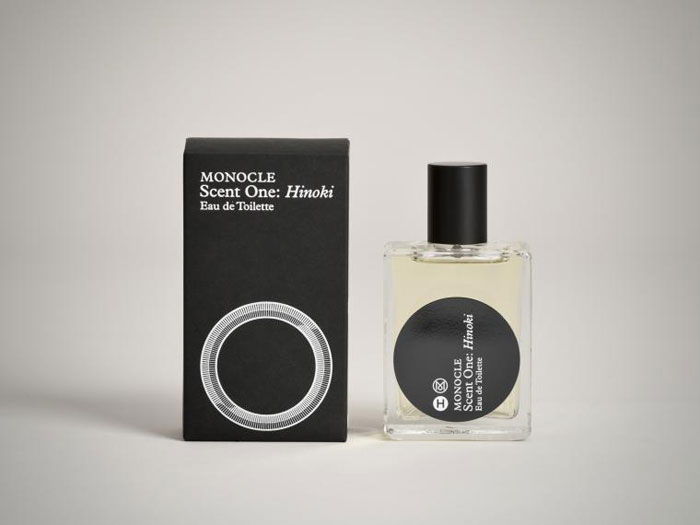 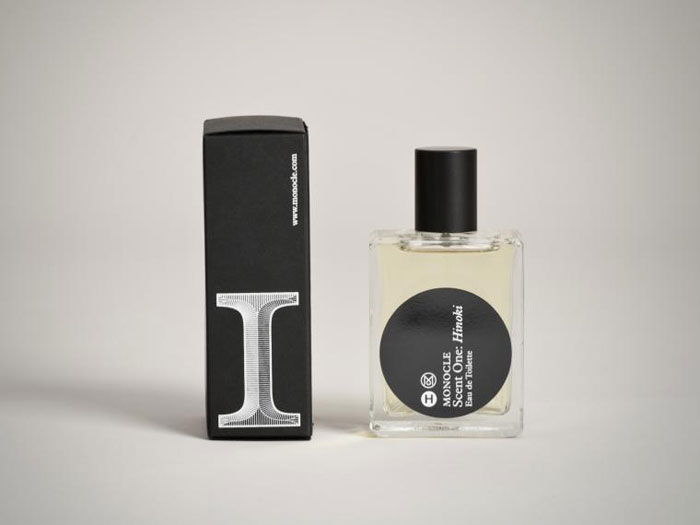 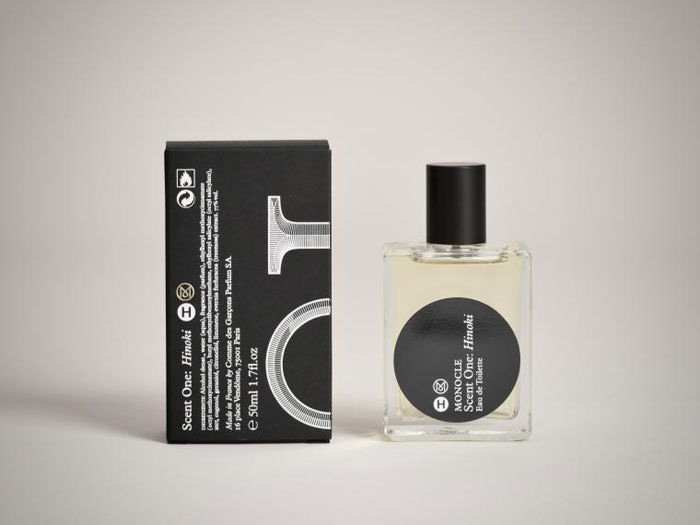 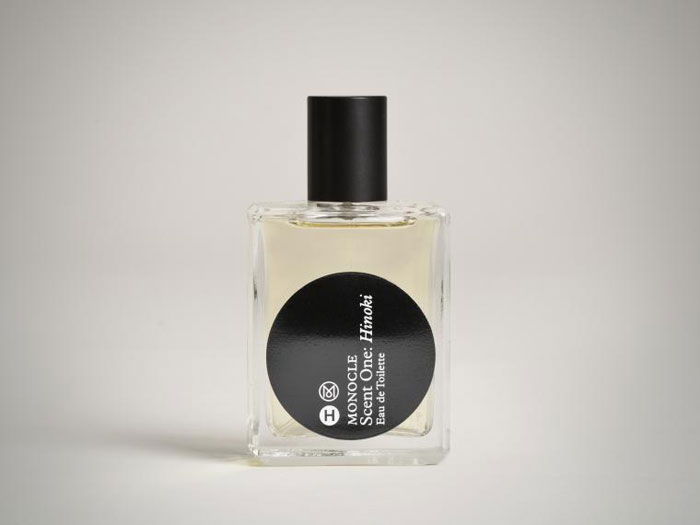 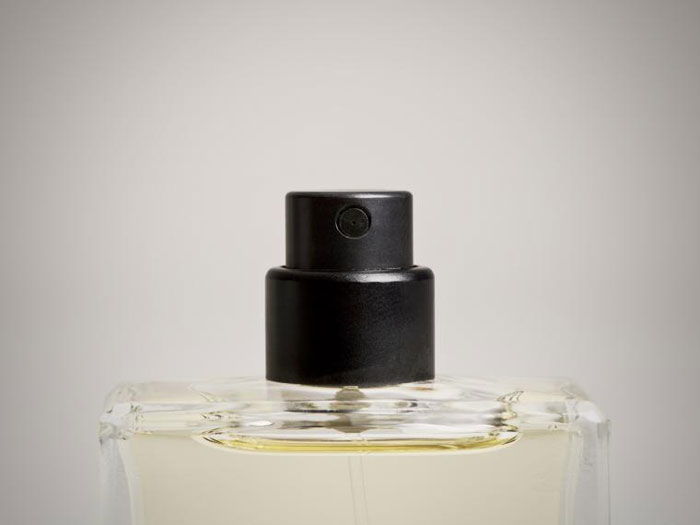 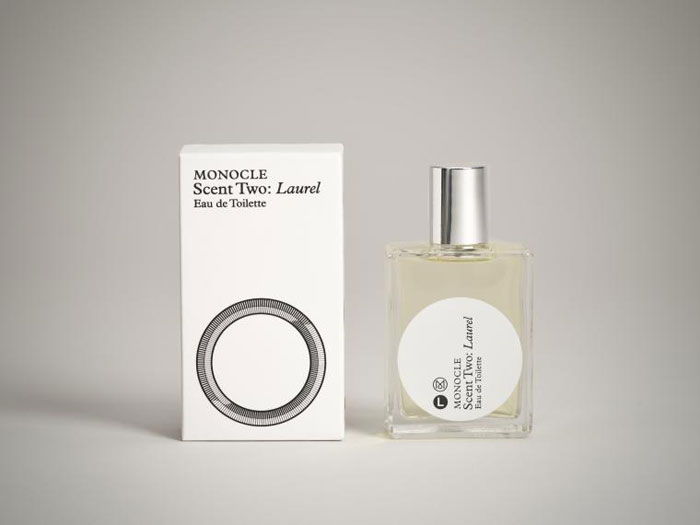 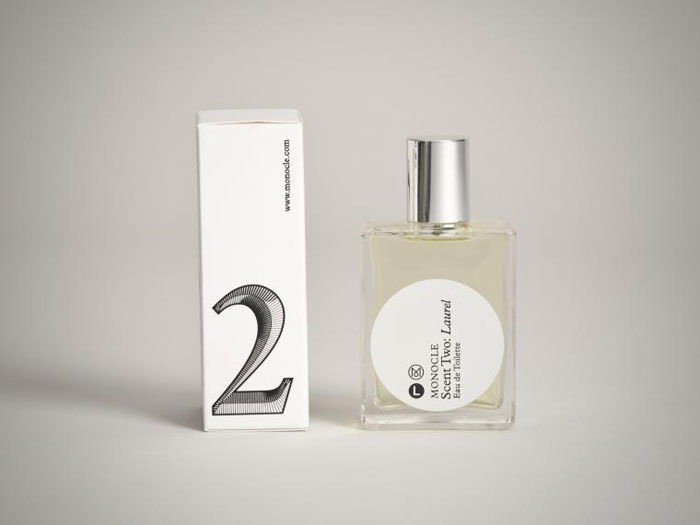 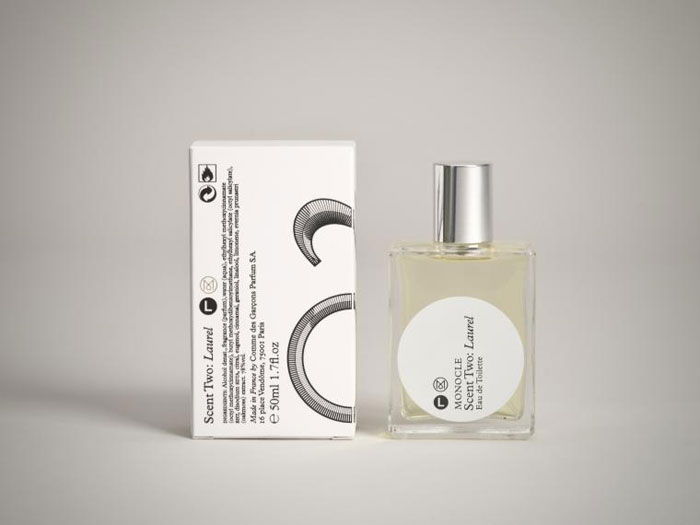 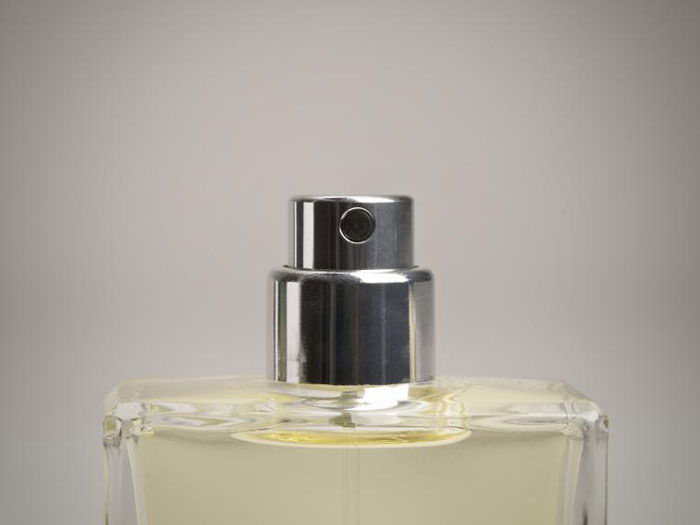 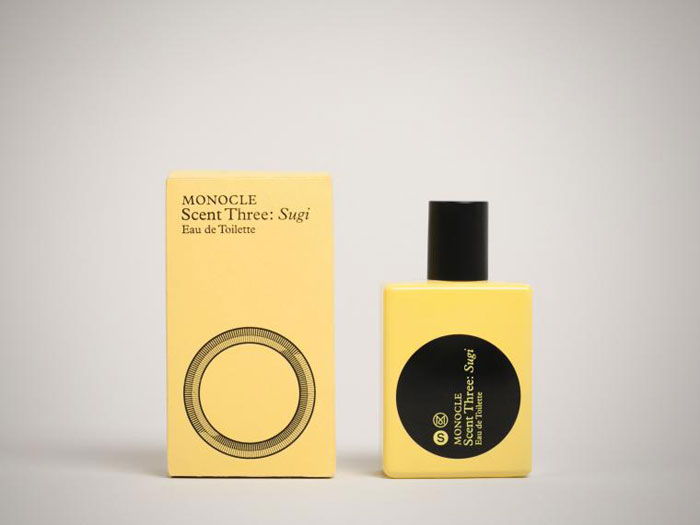 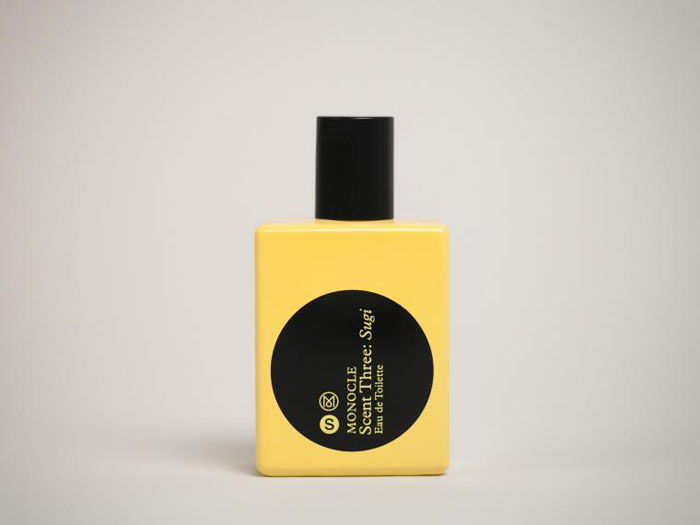