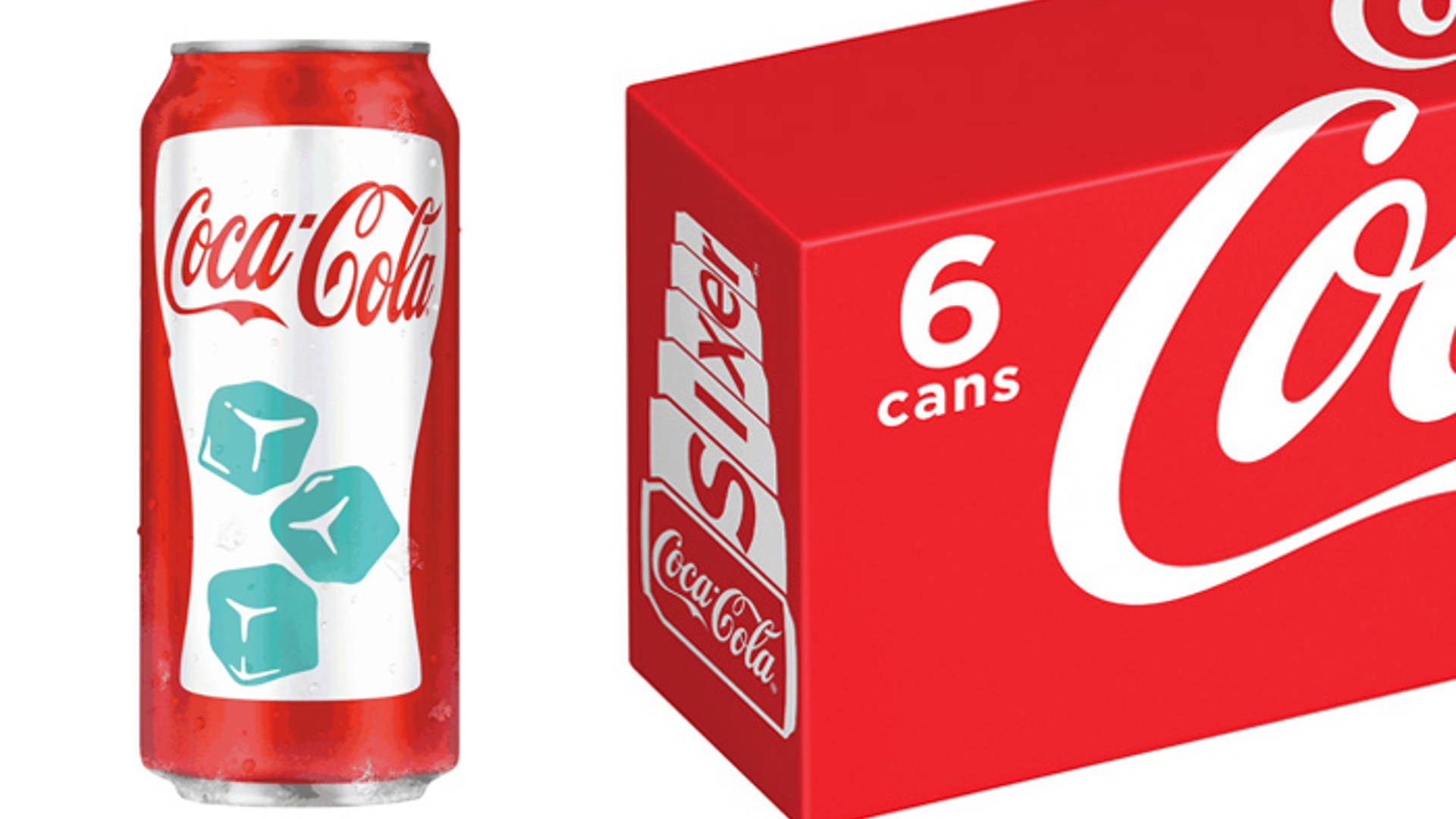 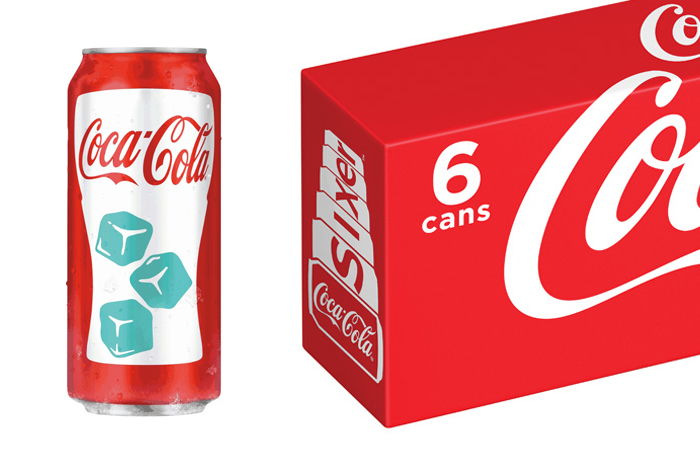 The Chill Activated Can allows the consumer to see how cold their Coca-Cola is by displaying a graphic of ice cubes when chilled. The Sixer box saves the consumer space by storing vertically or horizontally in their fridge. Two great innovative packages for Coca-Cola fanatics!

"The 16 fl.-oz. aluminum can of Coca-Cola is printed with special thermochromatic ink that reacts to temperature by changing color. When the can is at an ambient temperature, the thermochromatic ink blends into the package, displaying a white contour cup glass with a red Coca-Cola logo. Yet, when the can is chilled to 46 degrees, the ink changes color to reveal special graphics, displaying three blue-colored ice cubes. The packaging’s irresistible cold cues drive a visceral response to the Company’s flagship brand, providing a compelling invitation to consumers to enjoy the “ice-cold Coca-Cola” experience." 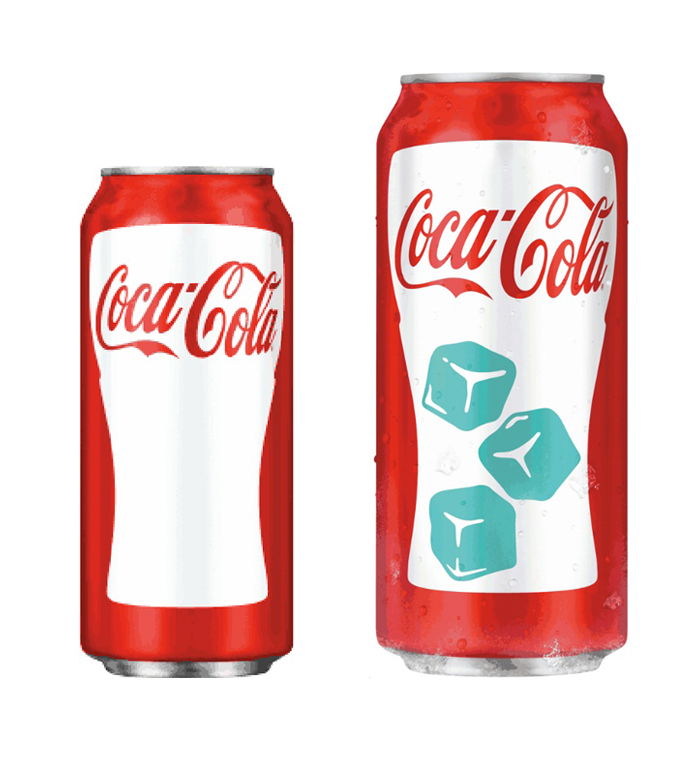 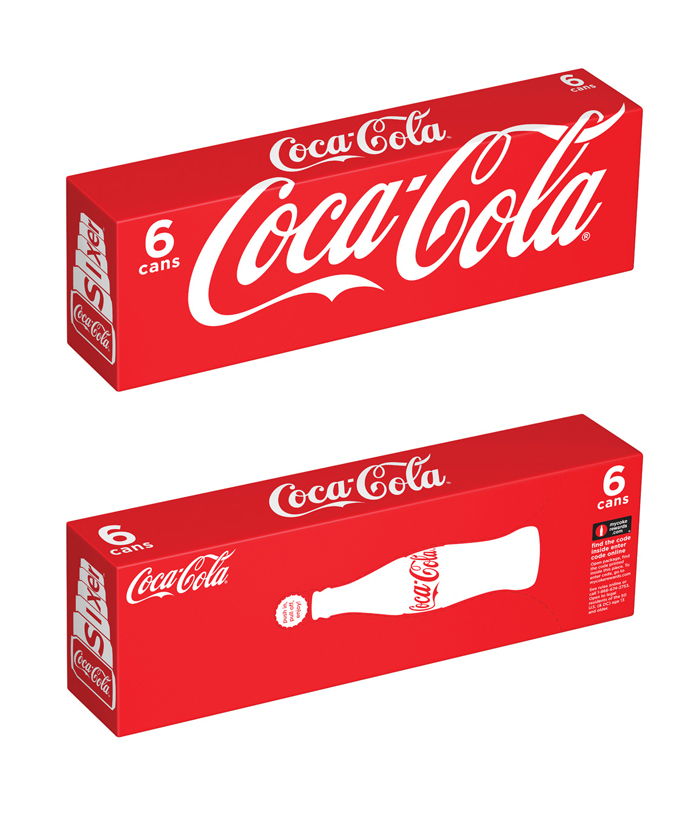