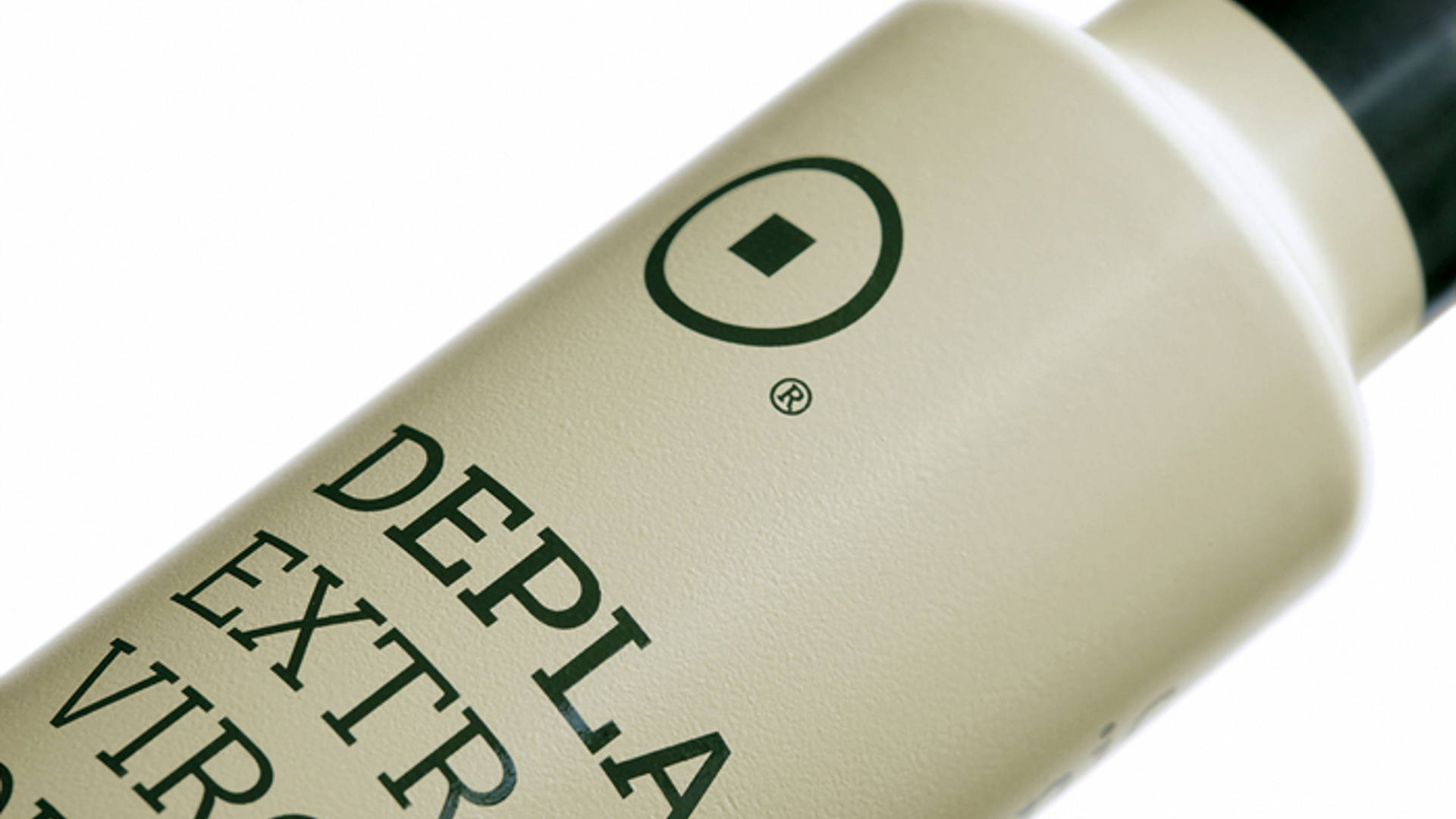 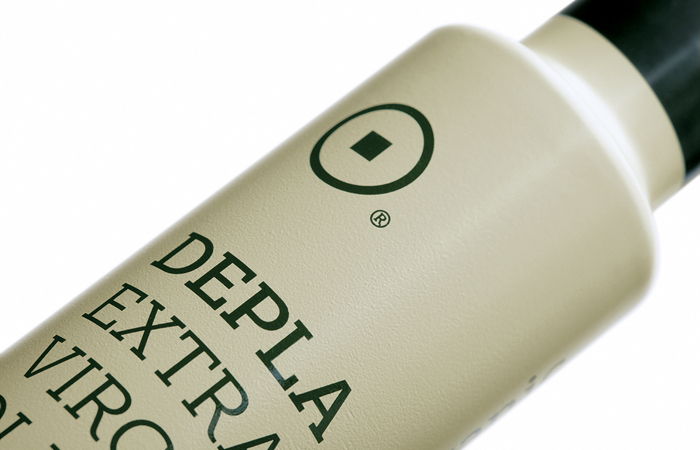 Greece Designer, Chris Trivizas, developed a two-tone packaging for an oil trading company called Depla. The name is based on the product and the country of its origin, in Latin. In the logo, the name is read as one word, but visually the two words are separated by the different weight of their fonts, in order for the two words to be clearly comprehended.

The color refers directly to the olive tree, while the symbol is inspired by the classic millstone. Although, with the development of technology, the harvest of the fruit and the production process of olive oil have become easier, the production method remains the same over the centuries. Thus, the use of this symbol in the logo adds authenticity and lasting value to the logo.

"The olive oil of Oleagreca was named ‘'Depla’' after the characteristic stick, which is used to hit the branches of the olive tree during harvest. The product is produced in two categories: Depla Extra Virgin Olive Oil and Depla Organic Extra Virgin Olive Oil and is available in three different sizes (750, 500 & 250ml). The color palette of the two packages is inspired by the two shades of the olive leaf on the front and the back, respectively." 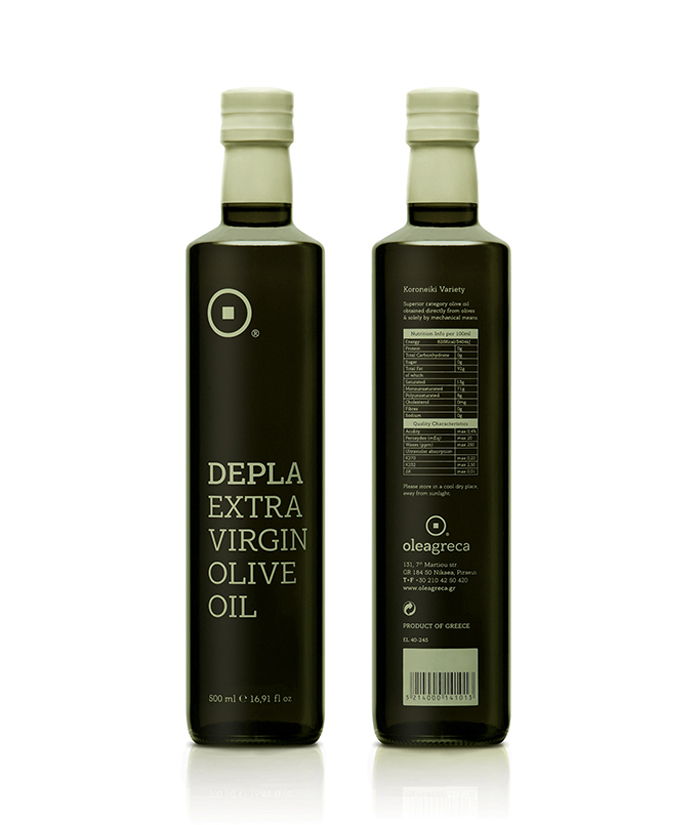 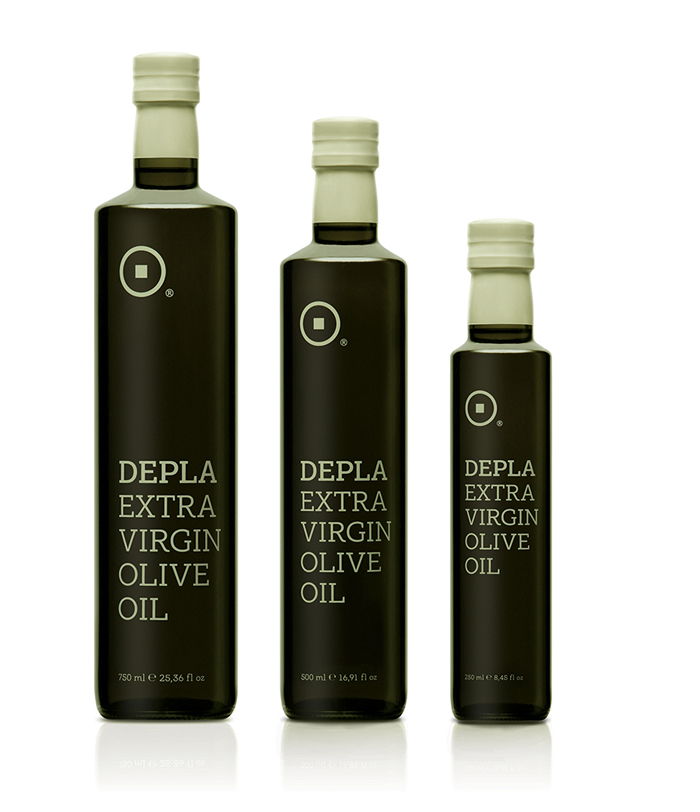 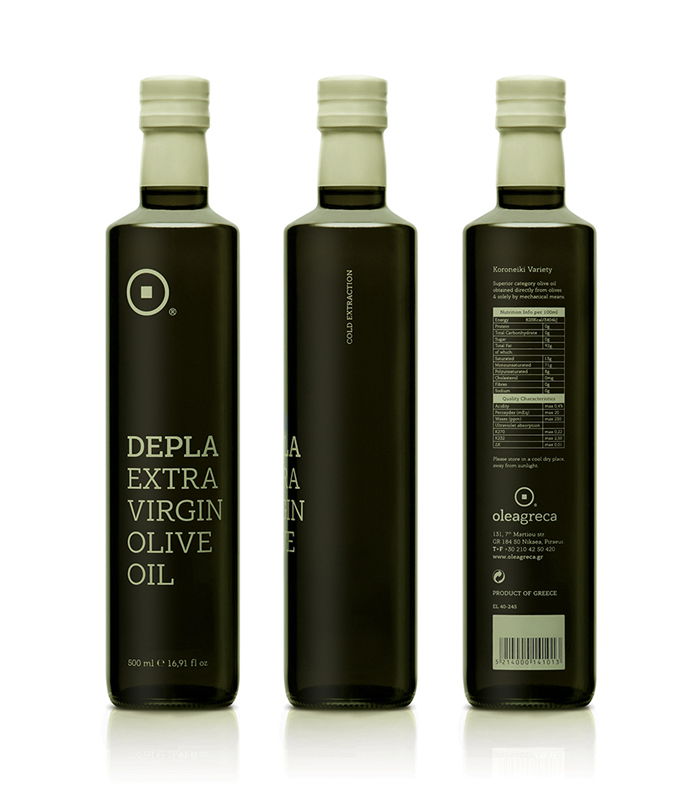 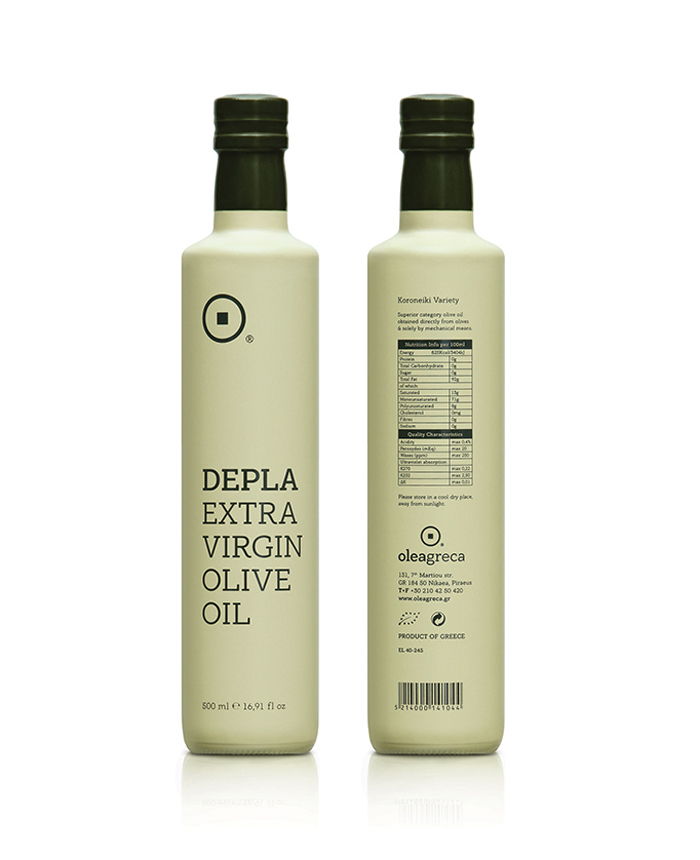 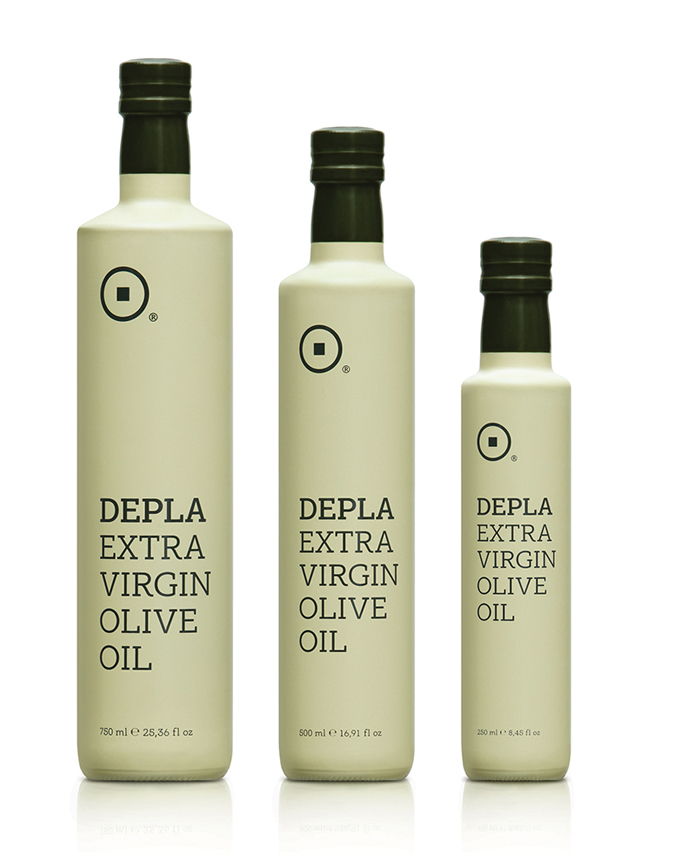 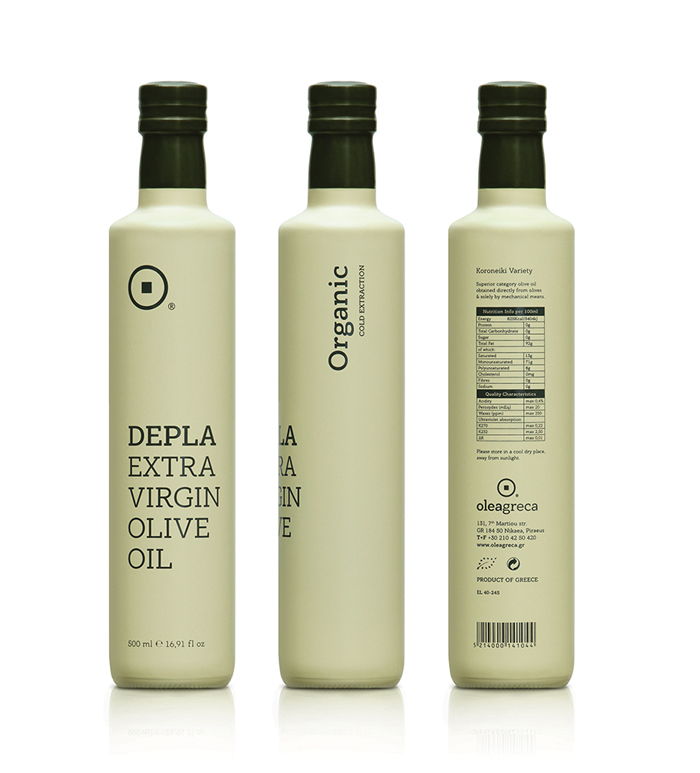 Models of Impact: Beyond The Package