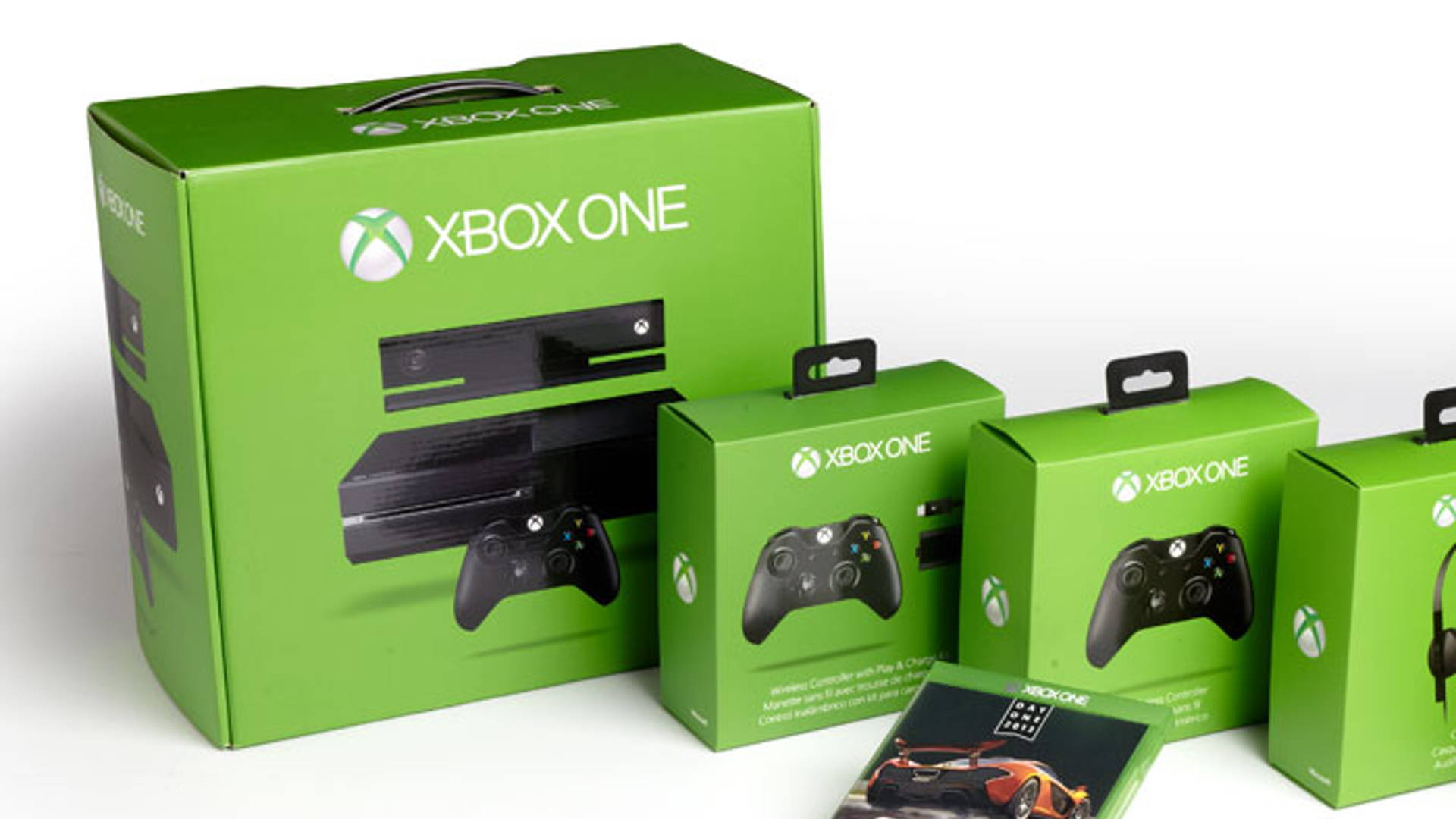 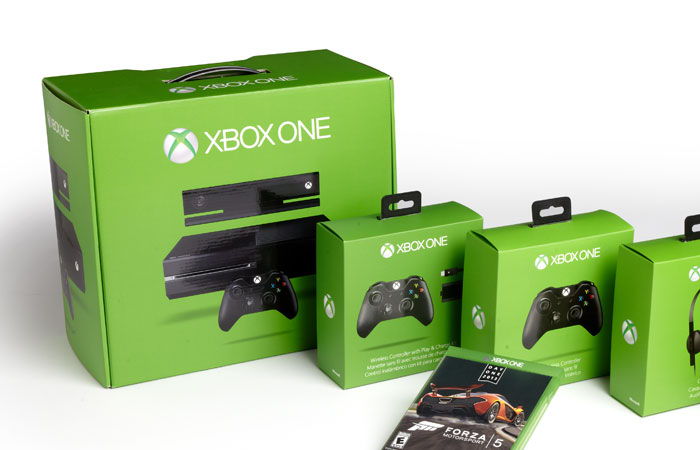 As the highly anticipated X-Box One hit the shelves this weekend, we have an opportunity to talk to Microsoft about the design and development of the packaging for the console and accessories.  "With Xbox One we knew we needed to signal that this is the next generation product. At the same time we needed to differentiate between Xbox One and the existing Xbox 360 brand which will continue to be available.

The design brief called for something modern, premium and conveying the magic of the Xbox One proposition. Xbox One is more than just a console. As with Xbox 360, there will be a range of accessories including controllers, headsets, and plug & play units with additional items in future. We developed a family of packs based around a sleek, rectangular shape. All packs are closed box design which helps to signify the difference from Xbox 360 where accessories are in open box with thermoform trays. High quality visuals of the contents replace the open box presentation on a unique green background for Xbox One. The resulting line up is sleek, uniform and eye-catching. Research confirmed that the visual identity met our original goals with target consumers."

"From an engineering perspective we faced many challenges. The new console is heavier than the 360 console and so requires more protection from the pack. We needed to maintain the current pallet count to control distribution cost which limited the pack dimensions and the amount of cushioning we could accommodate. At the same time, as marketing plans were refined, we needed to include additional items in the box and still provide a premium out of box experience and delight for our customers. We involved real gamers to get feedback on the pack as we made those design choices and refinements.

The final design is two tier with the new Kinect camera as hero on opening the box. The top tier is a tray containing the controller, headset, power pack and cables as well as quick start guide and marketing materials under a lift-up cover. When the contents are removed, the tray can be lifted out to reveal the console itself below.

For Day 1, a special limited edition pack has been produced. The design is black: half gloss, half matt and the internal parts are also black. This is sure to become a collector’s item." 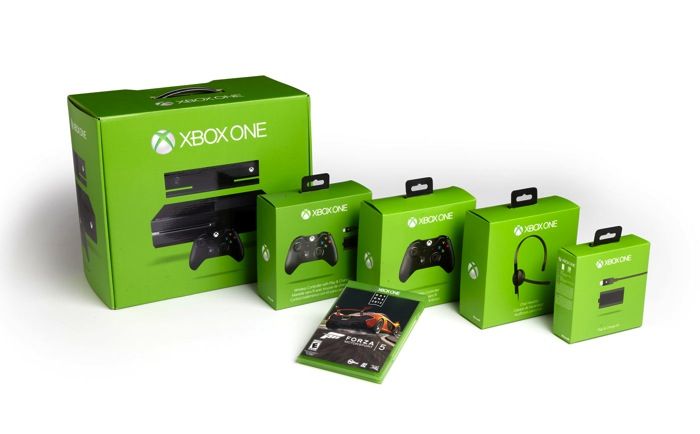 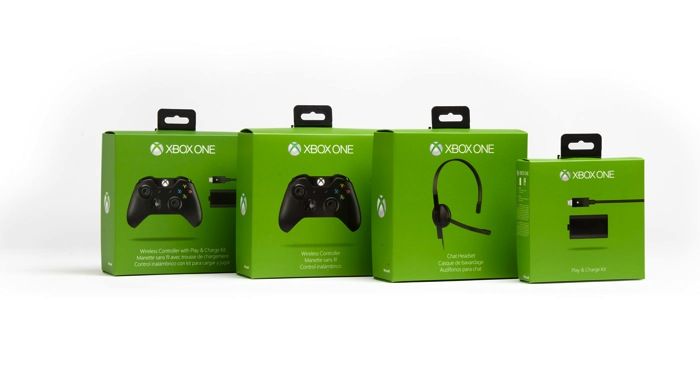 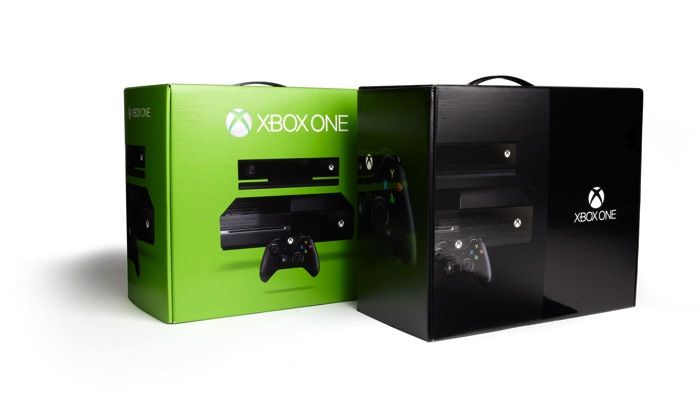 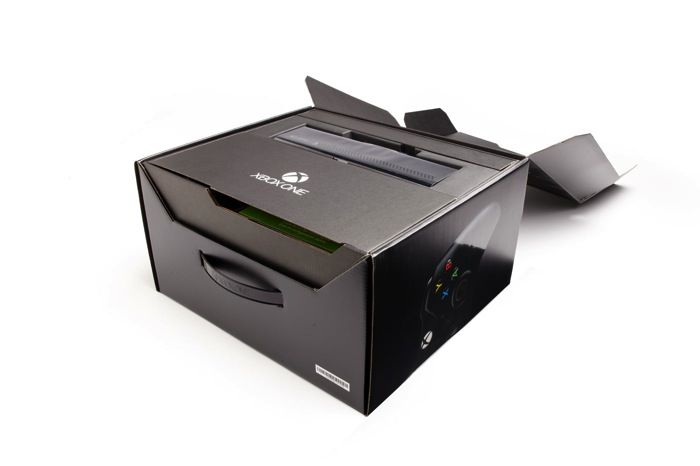 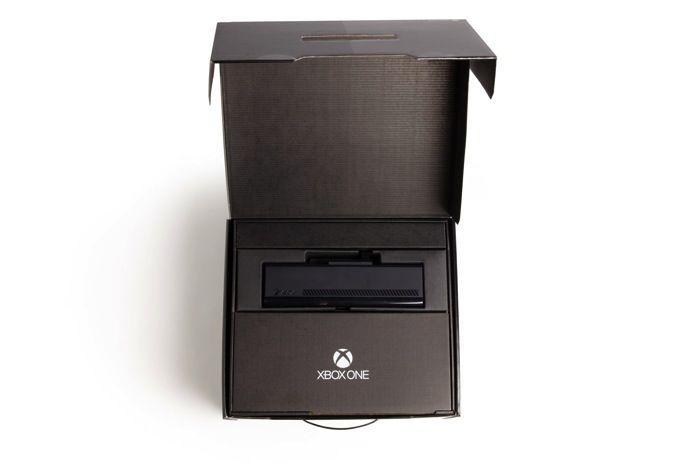 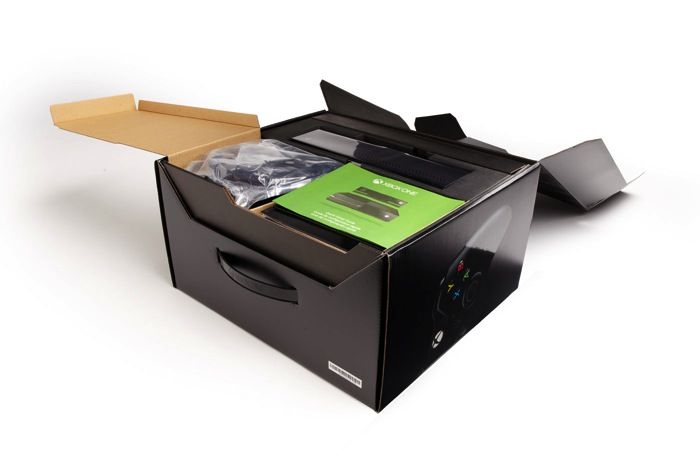 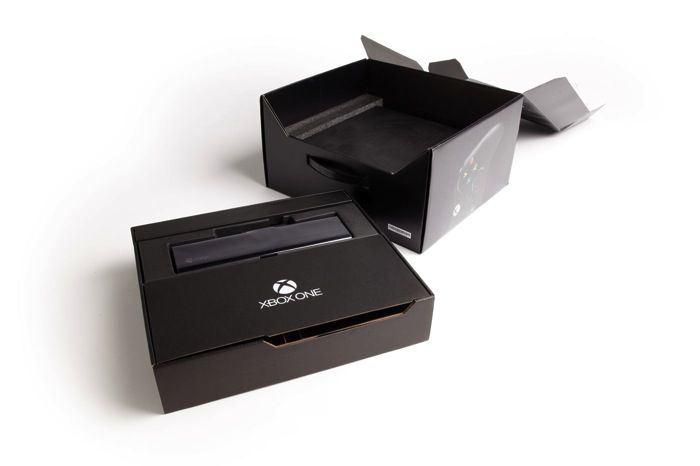 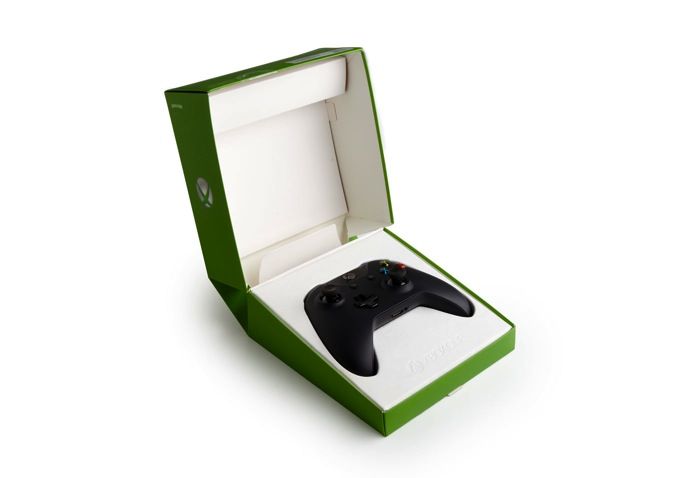 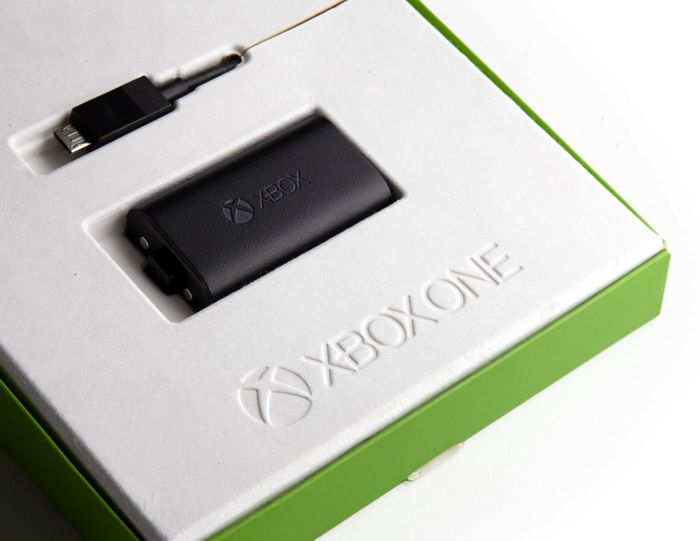