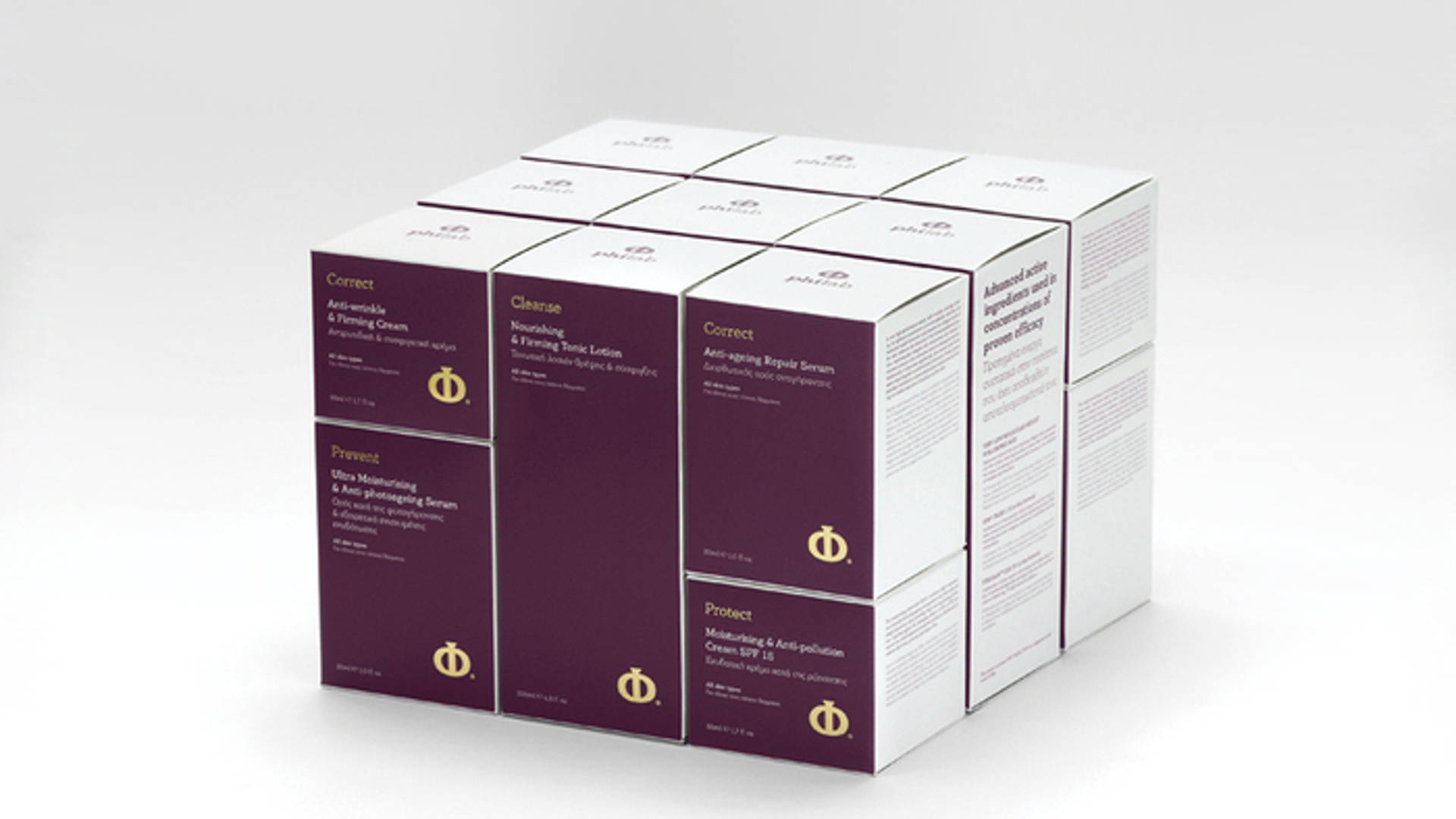 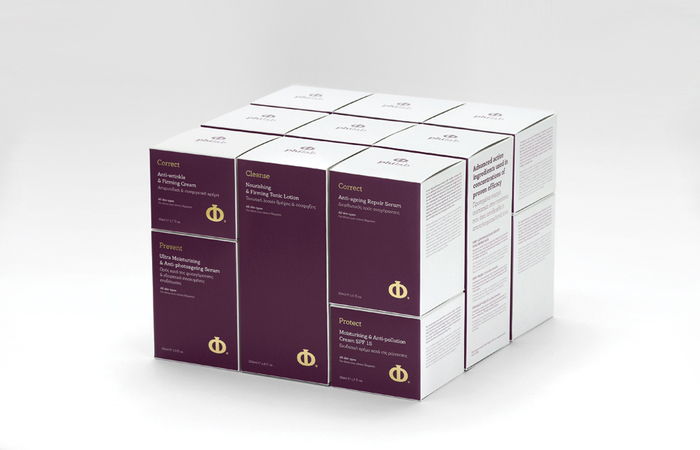 Chris Trivizas designed the packaging for a range of anti-aging and skin improvement and protection cosmetics, called Philab.  The series of packages: 14 different products, divided into 4 categories.

Philab is a Greek cosmetic production company. Its philosophy is based on the principles of efficacy, quality and safety.

"Given the company’s name, the source of inspiration for its logo was the Greek letter ‘?’ [Phi] which stands for the divine proportions, the ‘golden ratio’ 1.618, named after the sculptor Phidias. The absolutely symmetrical shape of the capital ‘?’ was moulded in such a manner so as to resemble the shape of a round bottom test tube of a chemical lab. The deep purple reconciles the power of red with the power of blue.

The number ‘?’ shows the harmony within an object. The sides of the products’ packages that were created follow the golden ratio ‘?’, exactly. If AC>BC then AB/AC=AC/BC. The bisection C equals the golden ratio ‘?’ (=1,618), because AB/AC and AC/BC=1,618. The packaging of the products was designed according to this mathematical formula. Thus, if we put the two smaller packages together, we create a package with the exact dimensions of the third package. On the shelf, the packages create a perfect shape, enchanting the natural harmony which is the core of the products’ design. 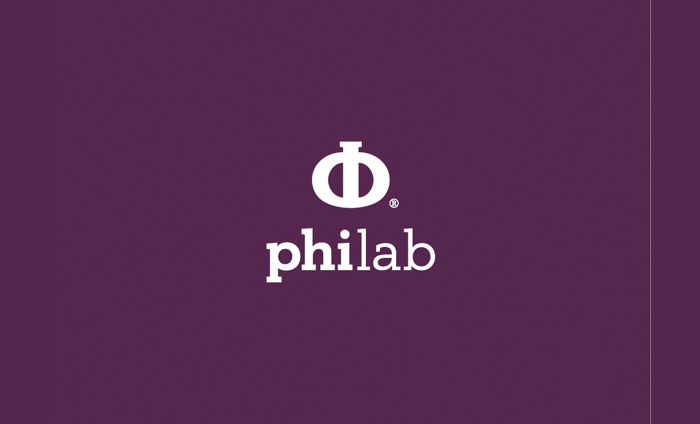 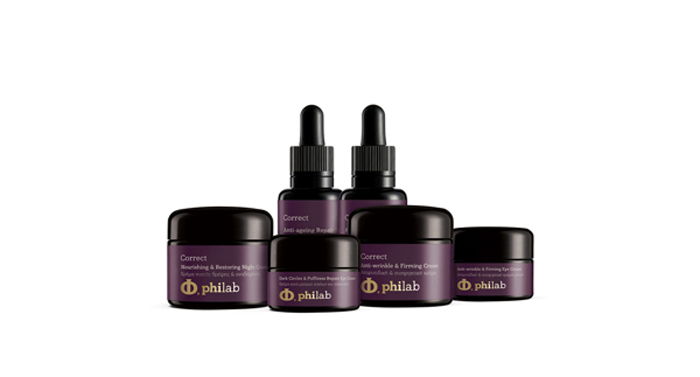 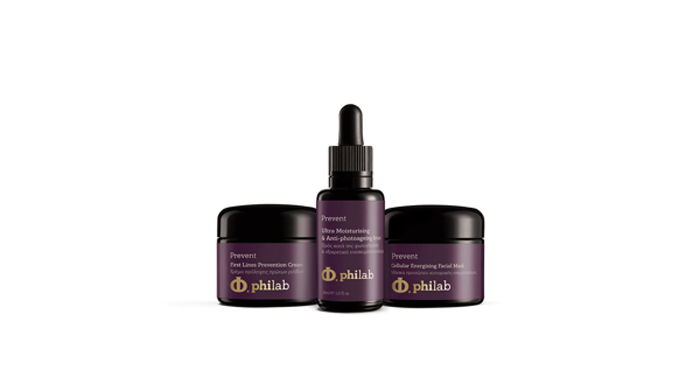 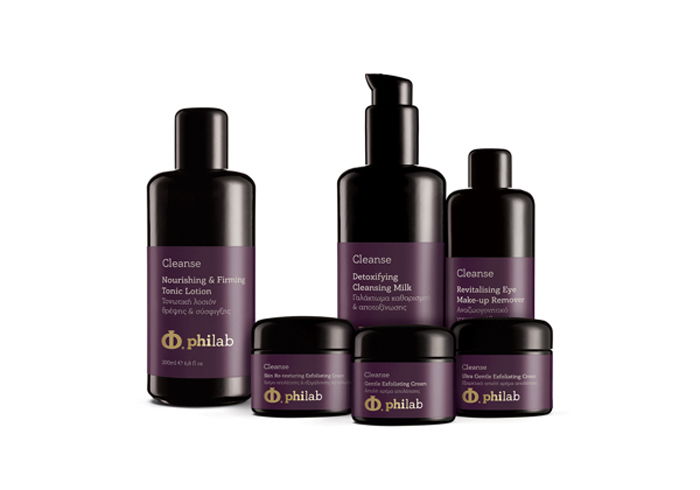 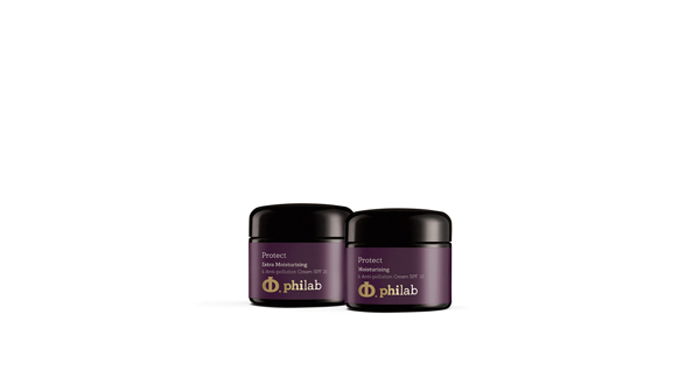 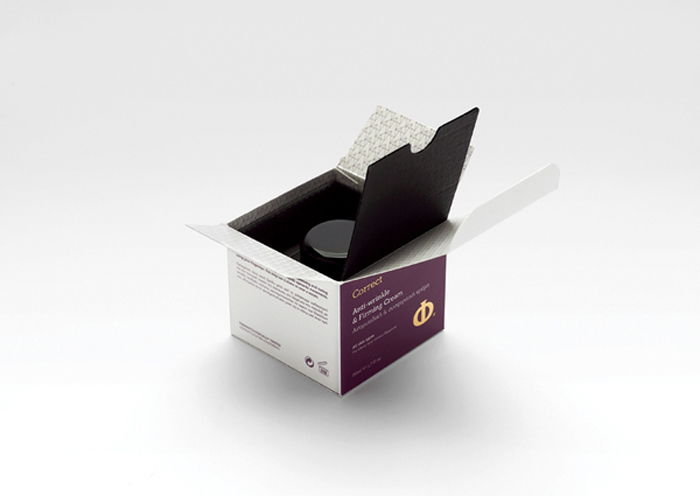 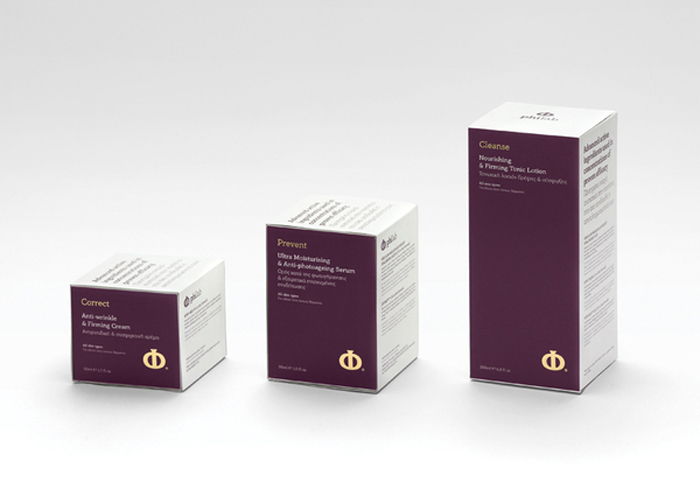 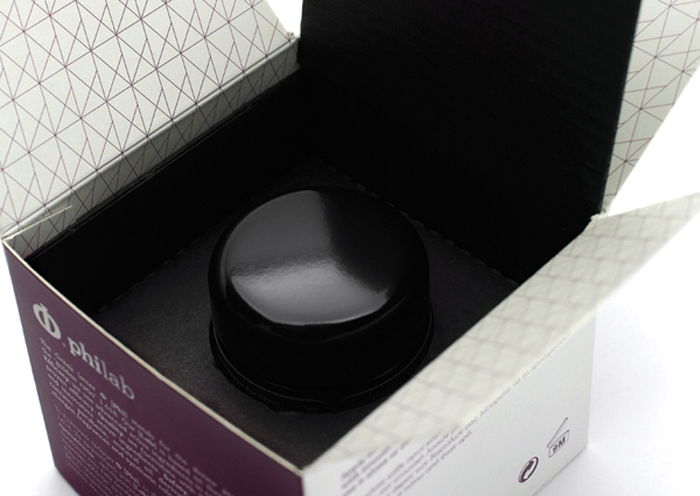 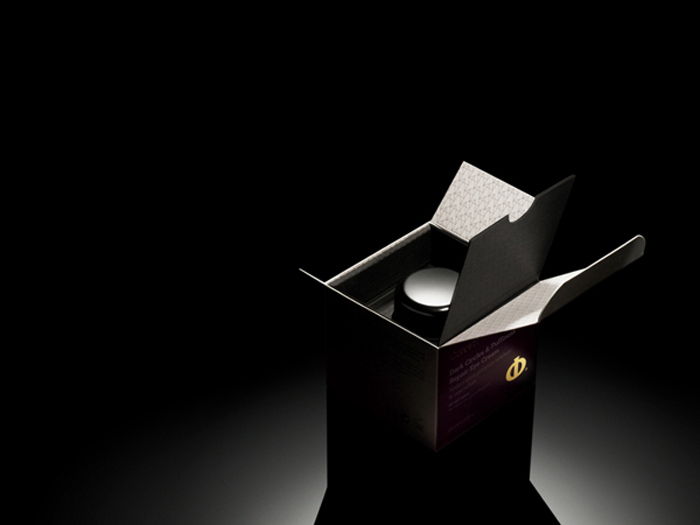 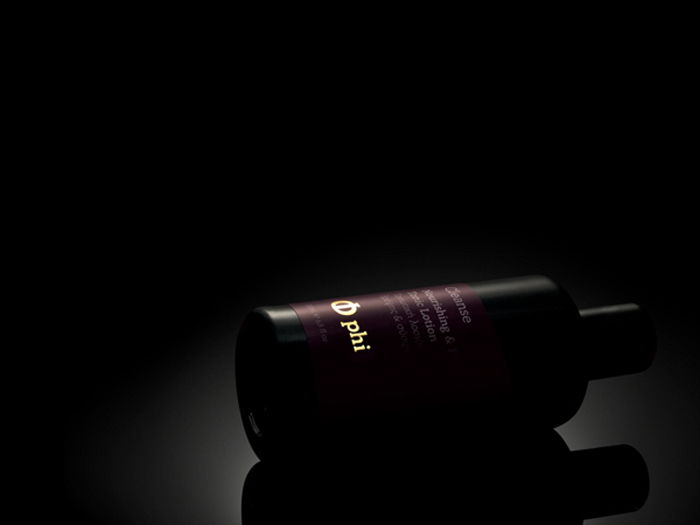 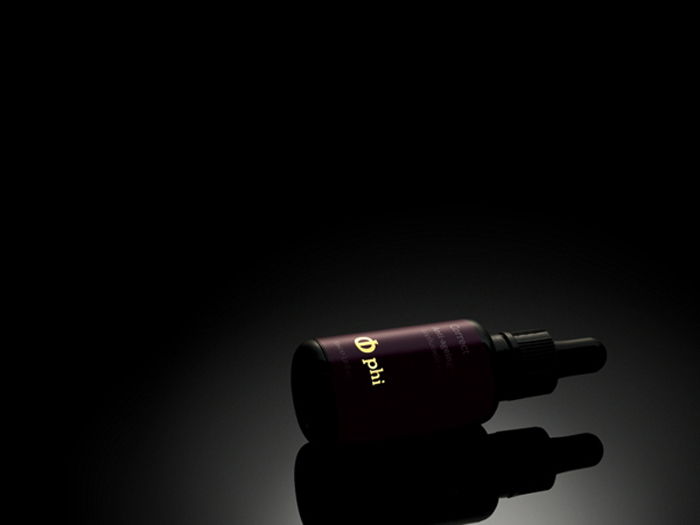 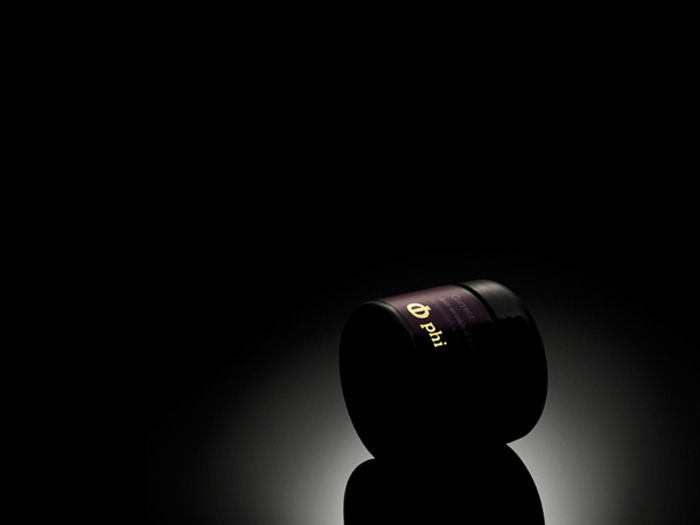 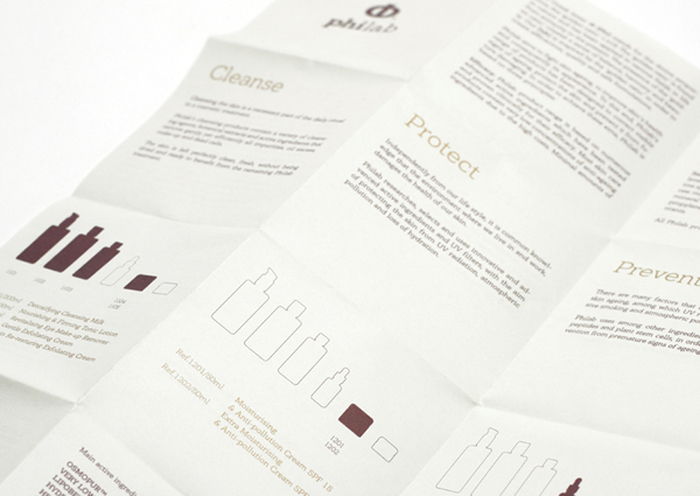 Malba Joven for Museum of Latinoamerican Art of Buenos Aires