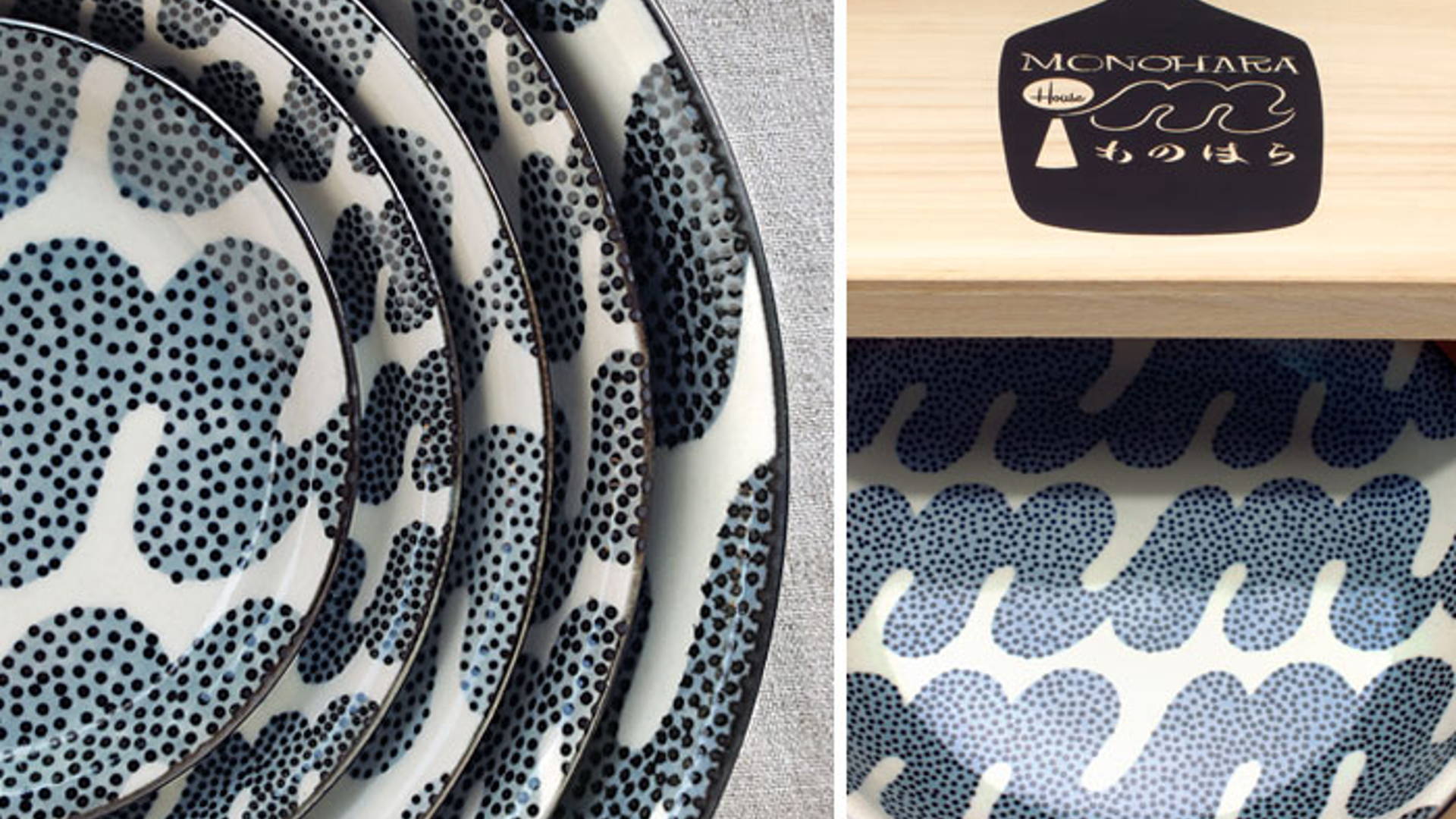 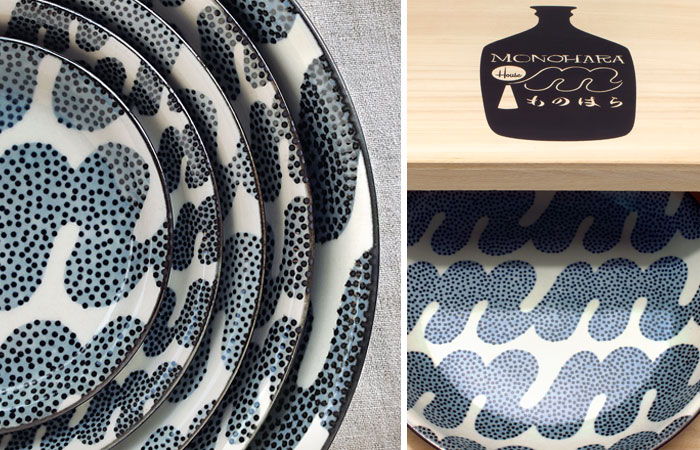 "Artisans in the Nagasaki prefecture town of Hasami have been manufacturing ceramics for over four centuries, and their revolutionary climbing kilns once produced the highest volume of daily-use cups, bowls and plates in Japan. In late 2012, Hasami’s Kyohei Baba asked House Industries to create a new brand by designing a tableware collection. Kyohei recognized House’s acute appreciation for Japanese culture and unique typographic perspective after the aesthetic and commercial success of the House-Hasami Morning Collection.

House Industries artists found much of our inspiration quite literally in Hasami’s backyard—the trench filled with 400 years worth of cast offs and blemished items. Artifacts from Hasami’s ceramic trash pit are the best link to the past and one of the keys to Hasami’s future, so Kyohei named his new brand Monohara, which translates colloquially to 'The trash pit next to the climbing kiln.'"

"House’s efforts centered around preserving and celebrating Hasami’s collective culture while helping to establish a perpetually viable business and promoting it on an international level. Custom artwork was created and refined by working through countless prototypes to achieve the best balance, scale and continuity in each item. The Monahara wordmark references the brushwork of Edo Era Hasami village artisans, whose latin letterforms evoked Hiragana sensibilities on Japanese products that were exported to Europe in the 19th Century.

The nesting ceramic collection includes five plate options, six bowl sizes, teacups, teapots, a compra bottle and a tenugui cloth. Three different hand-crafted Japanese Paulownia wood boxes are also available: One for the entire collection, one for a set of plates and one for a complete tea service.

The Monohara collection will be available in the United States in December 2013."

Designed by House Industries in Collaboration with Hasami 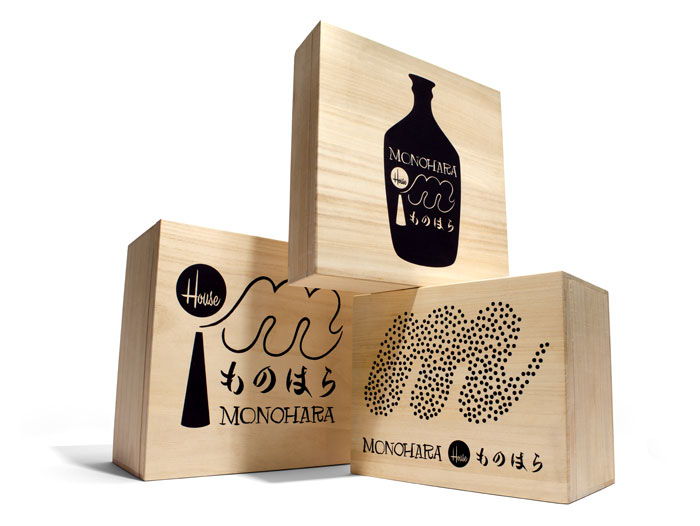 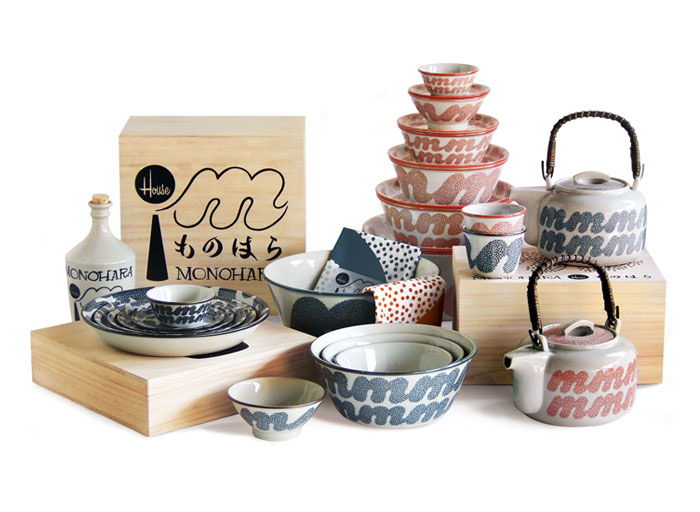 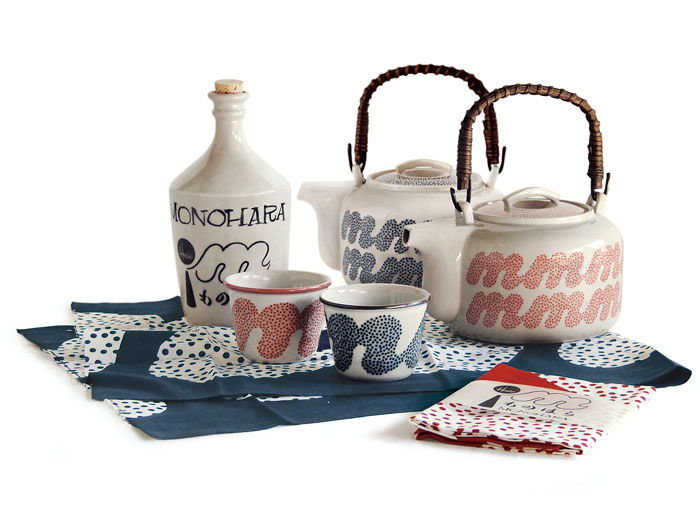 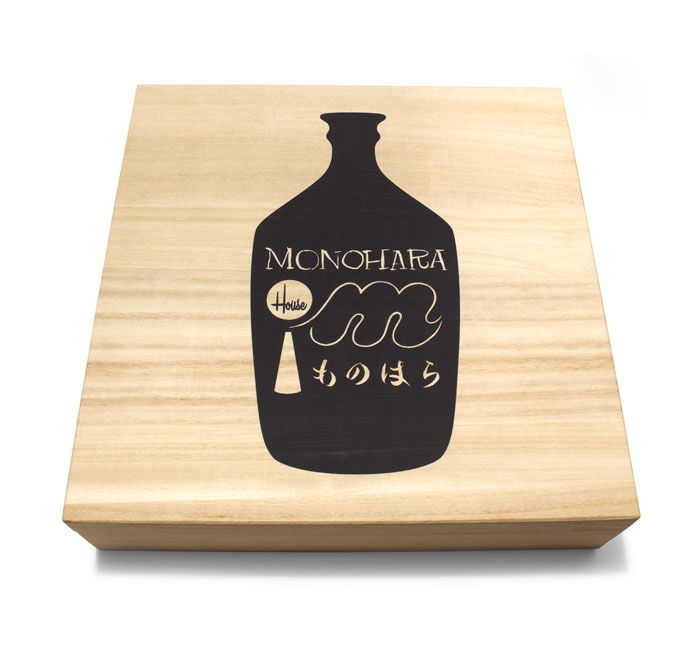 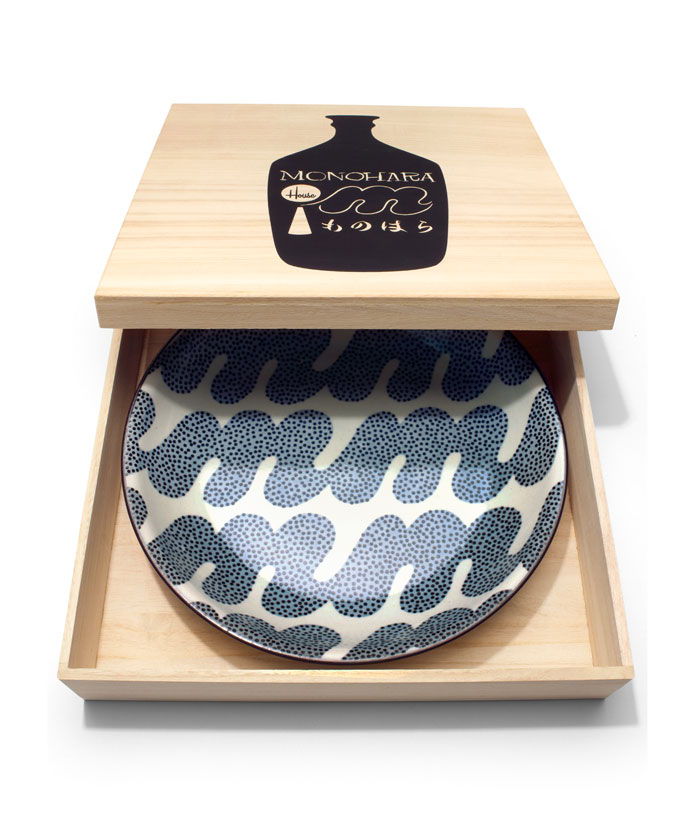 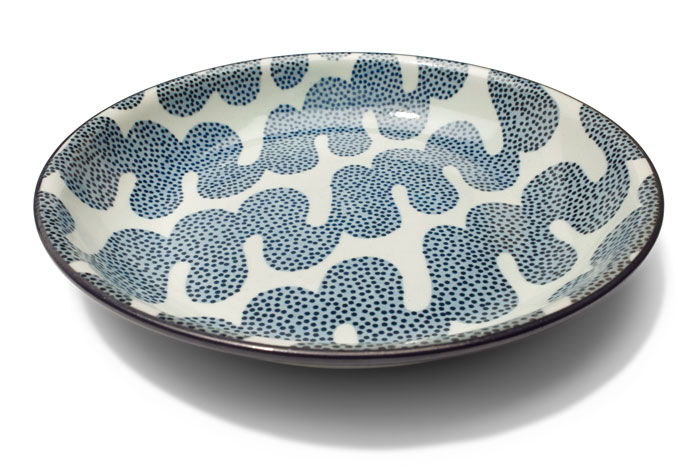 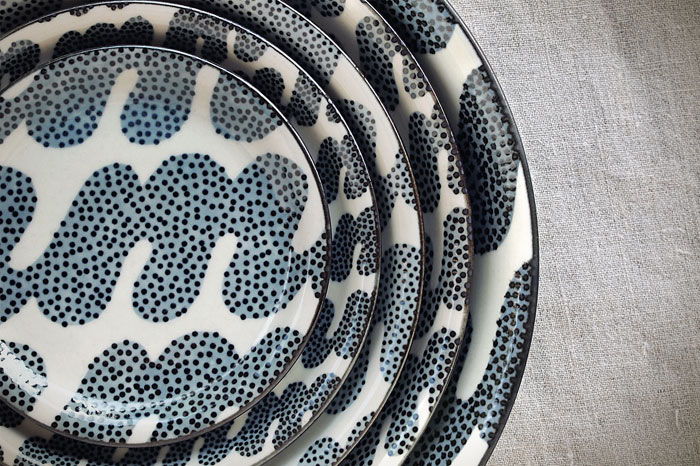 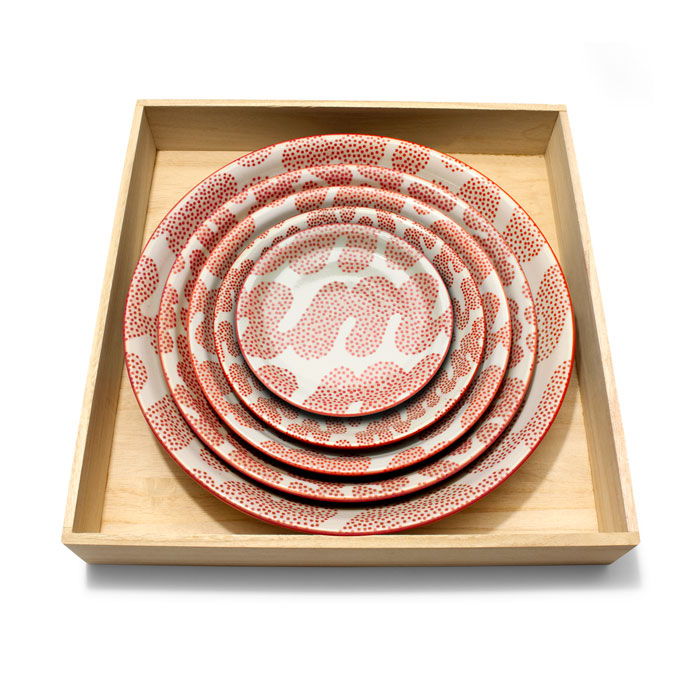 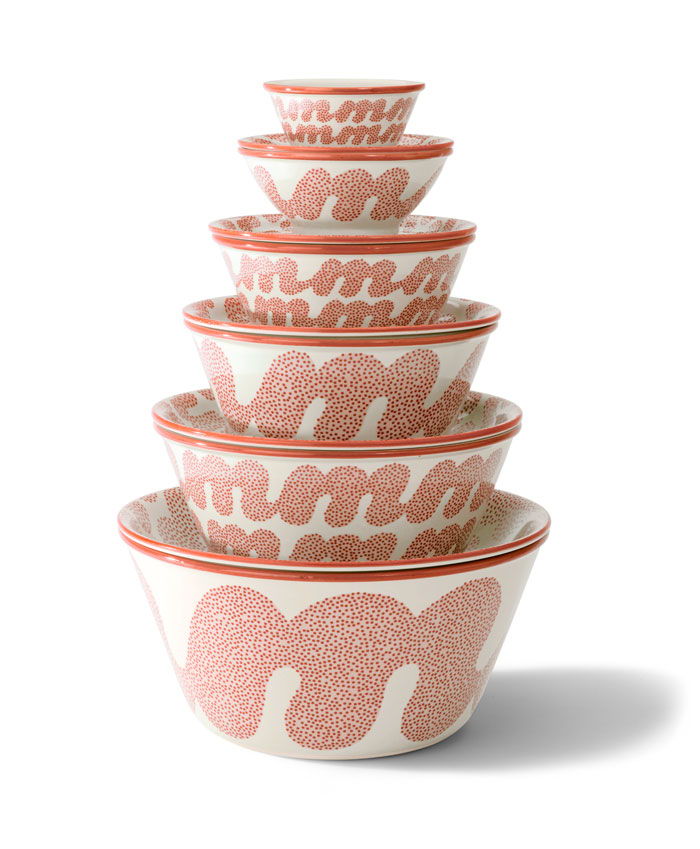 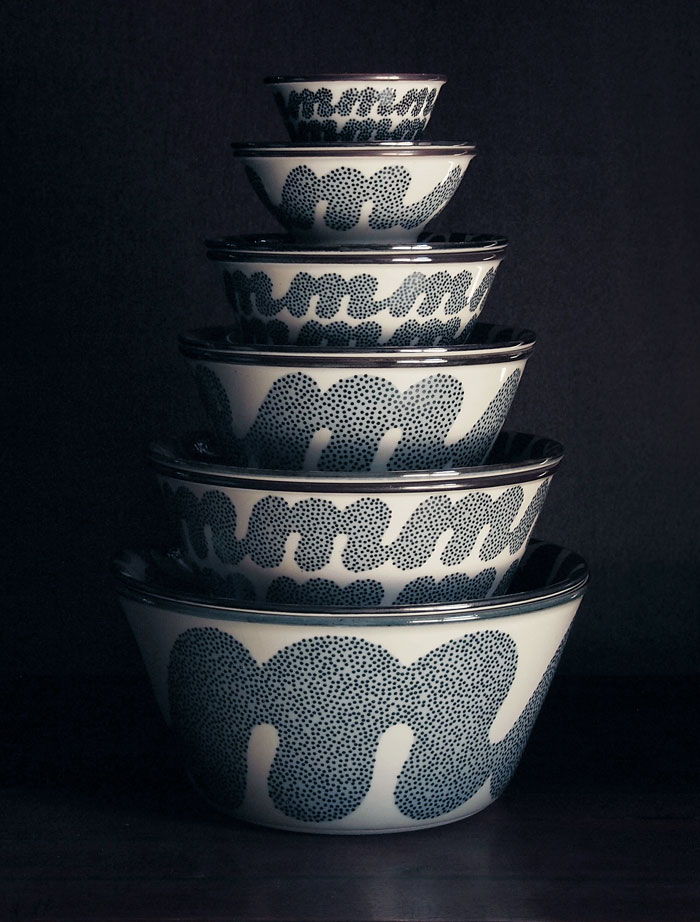 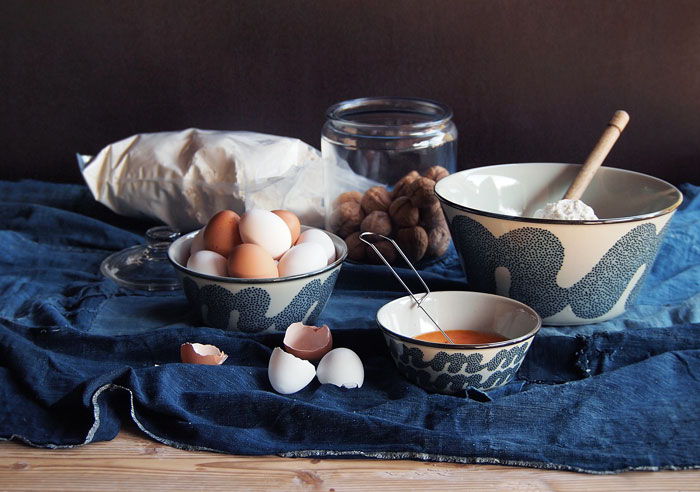 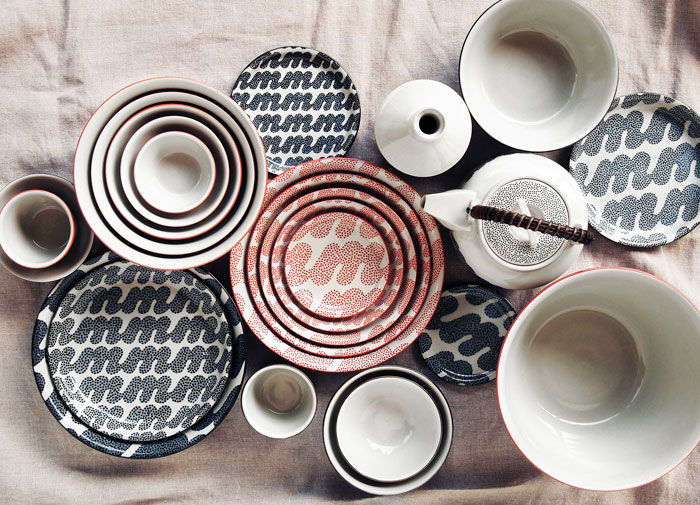 If you are in Tokyo from OCT 15-20, 2013 Check out Monohara by House Industries Exhibition 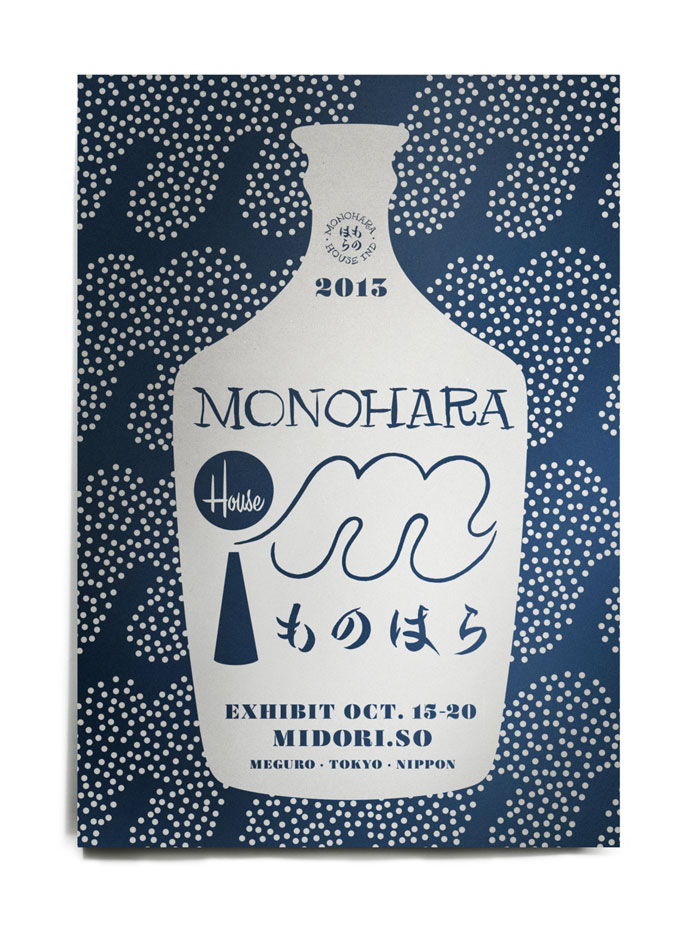