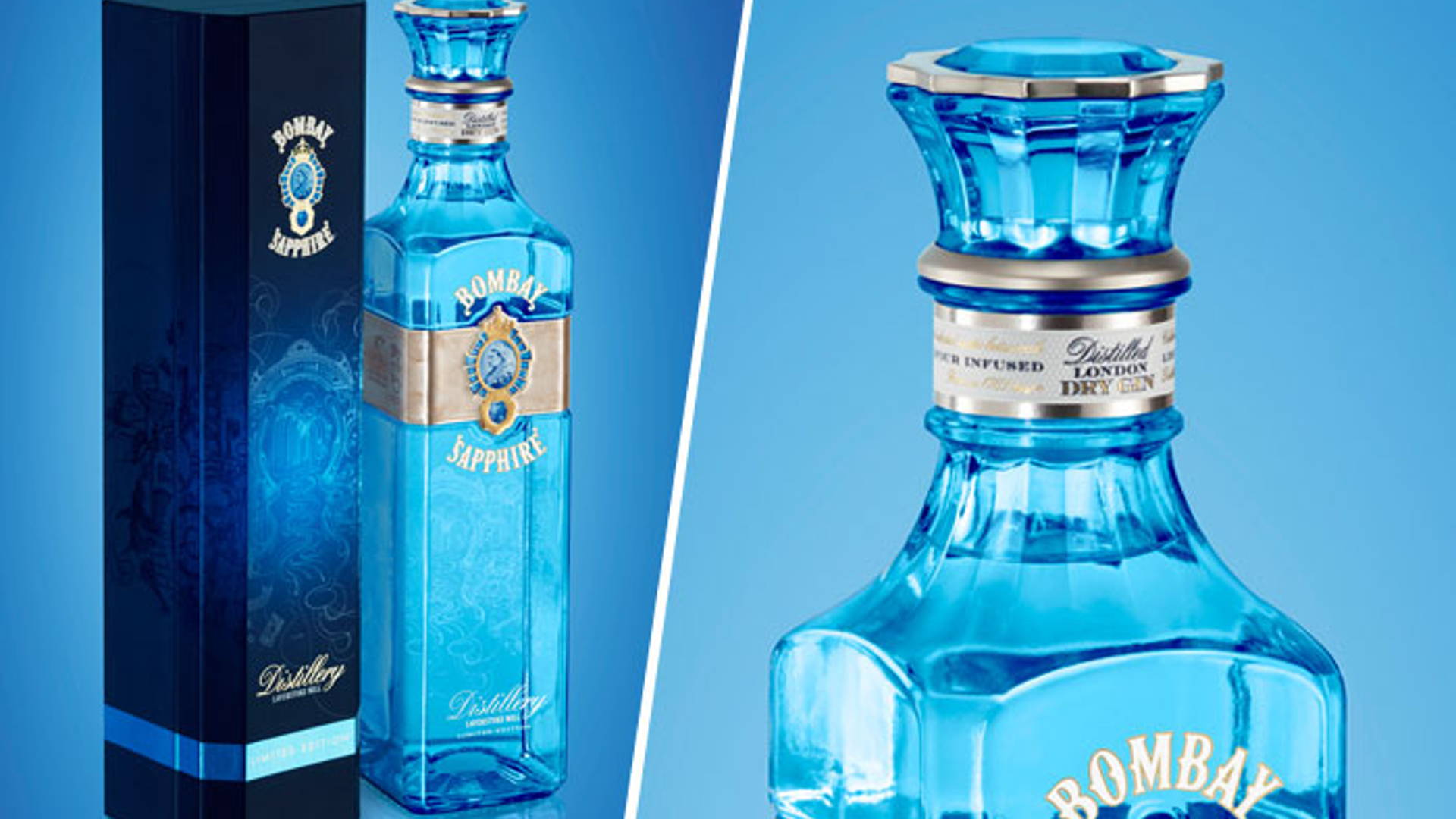 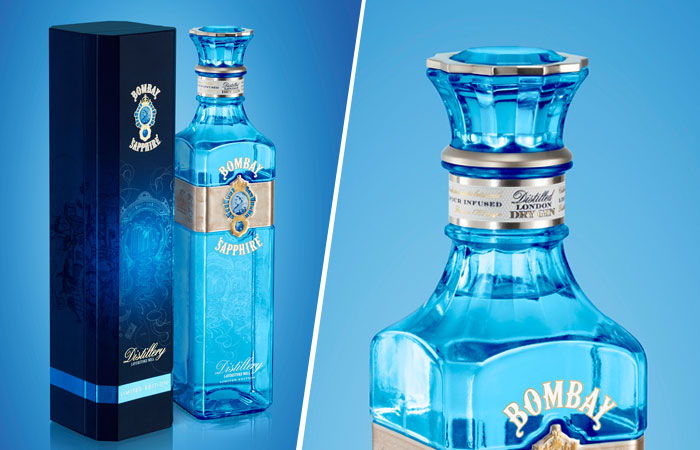 The Bombay Sapphire team, in conjunction with design agency Webb deVlam recently announced the launch of the ‘Bombay Sapphire Distillery, Laverstoke Mill Limited Edition Bottle’. Work on the limited edition bottle involved both structural and secondary packaging design, and  will lead to the creation of a distinctive house style for the distillery itself.

'The Laverstoke Mill house style is a living, breathing entity which evokes the spirit of the location and the focal points that surround it. Along with the history and traditions of Bombay Sapphire itself, Laverstoke Mill provided us with a wealth of inspiration....'

"The special edition product features an illustration by award winning British illustrator, Si Scott, which depicts all of the key iconic features of Bombay Sapphire and Laverstoke Mill; from the ten exotic botanicals with which the gin is infused, to the copper stills used during the distillation process and the River Test which runs through the site. The illustration also references the sustainable way in which Laverstoke Mill has been restored, featuring carp in the river, a kingfisher and bats, all of which have made their home at the site."

"The Limited Edition Bottle pays homage to the history of the gin whilst maintaining the iconic blue colour with which it’s now synonymous. It features a ceramic application of Scott’s illustration and the bottle is inspired by the two intertwining glasshouses which sit at the heart of the distillery at Laverstoke Mill. The glasshouse structures are the inspiration of acclaimed London design studio, Heatherwick Studio (renowned for creating the London 2012 Olympic Cauldron) and are influenced by Britain’s rich heritage of glasshouses and the dramatic sculptural forms of the copper stills used in Bombay Sapphire production and, once completed, will house each of the ten botanicals which are carefully sourced from around the world by Bombay Sapphire Master of Botanicals Ivano Tonutti. The elegant stopper and bottleneck are inspired by the multifaceted glasshouses. Meanwhile, the bottle features a metal band which represents the colour of the materials used in the refurbishment of the site, bank note detailing to reflect the industrial heritage of Laverstoke Mill (which once produced bank notes for the British Empire) and imagery of the botanicals." 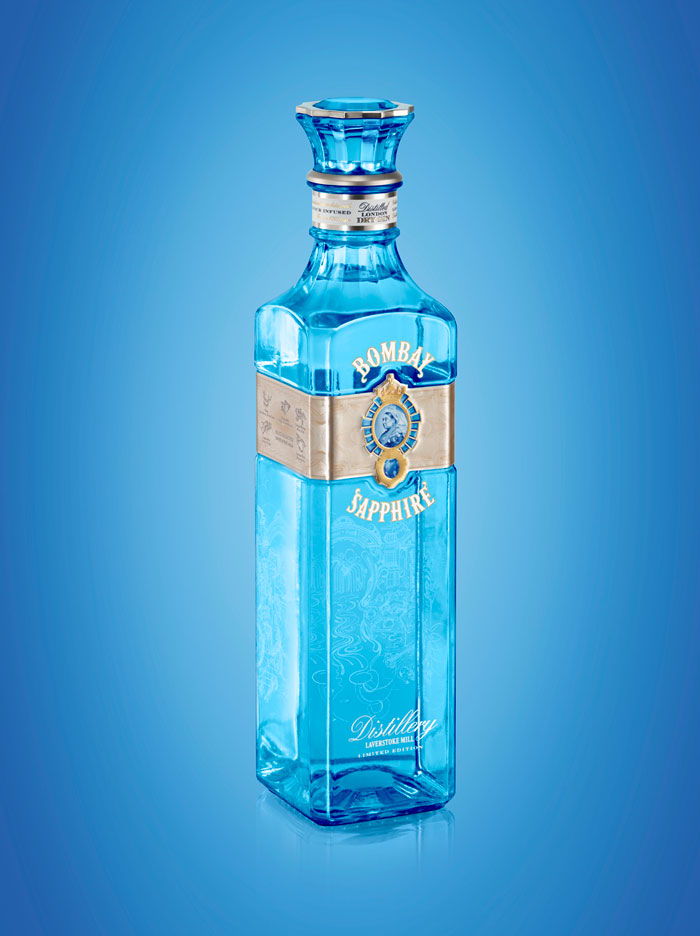 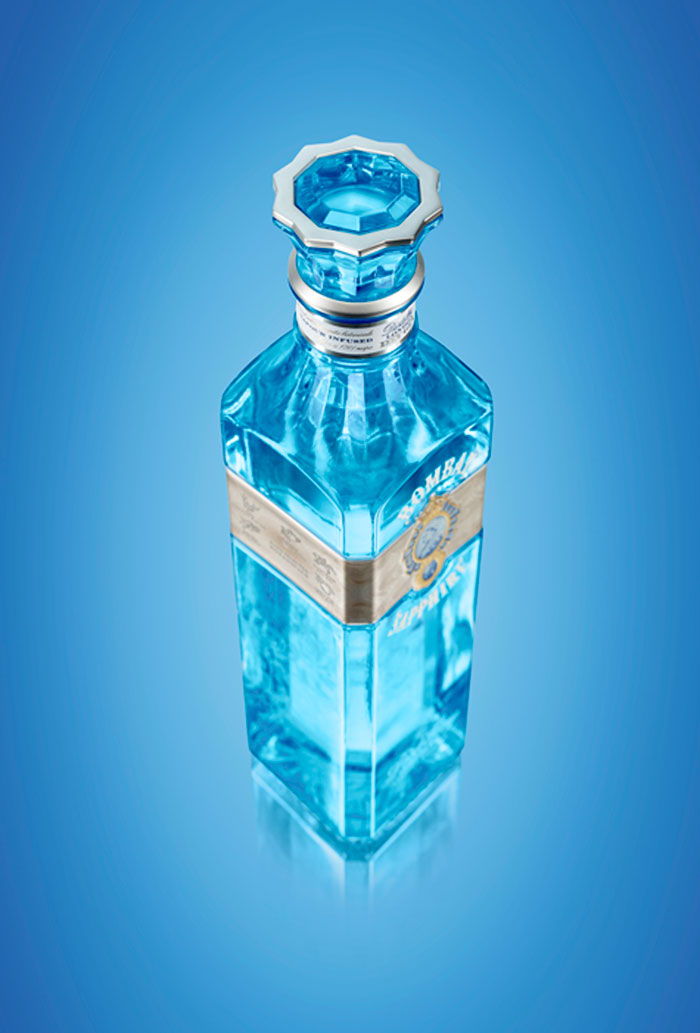 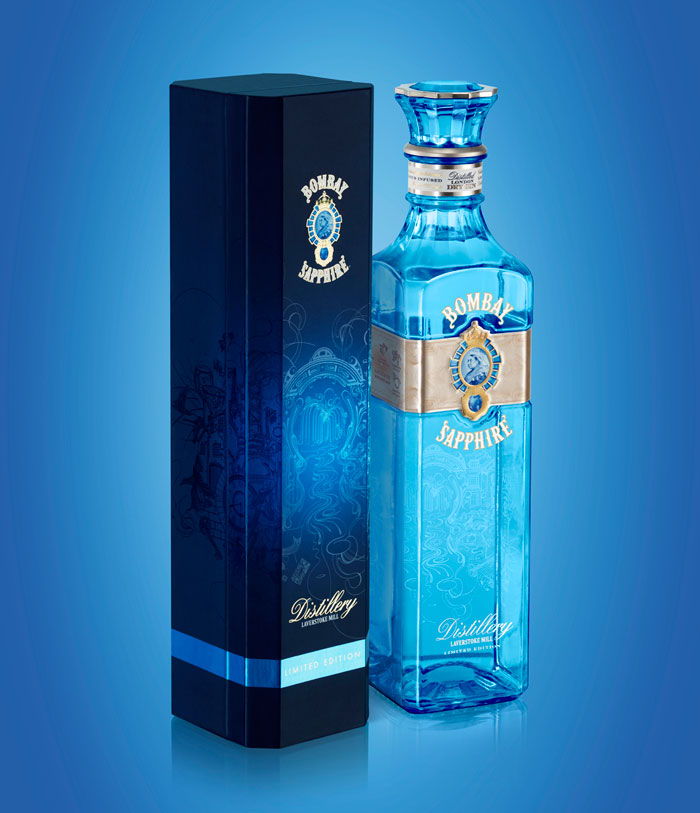 How To Craft A Brand