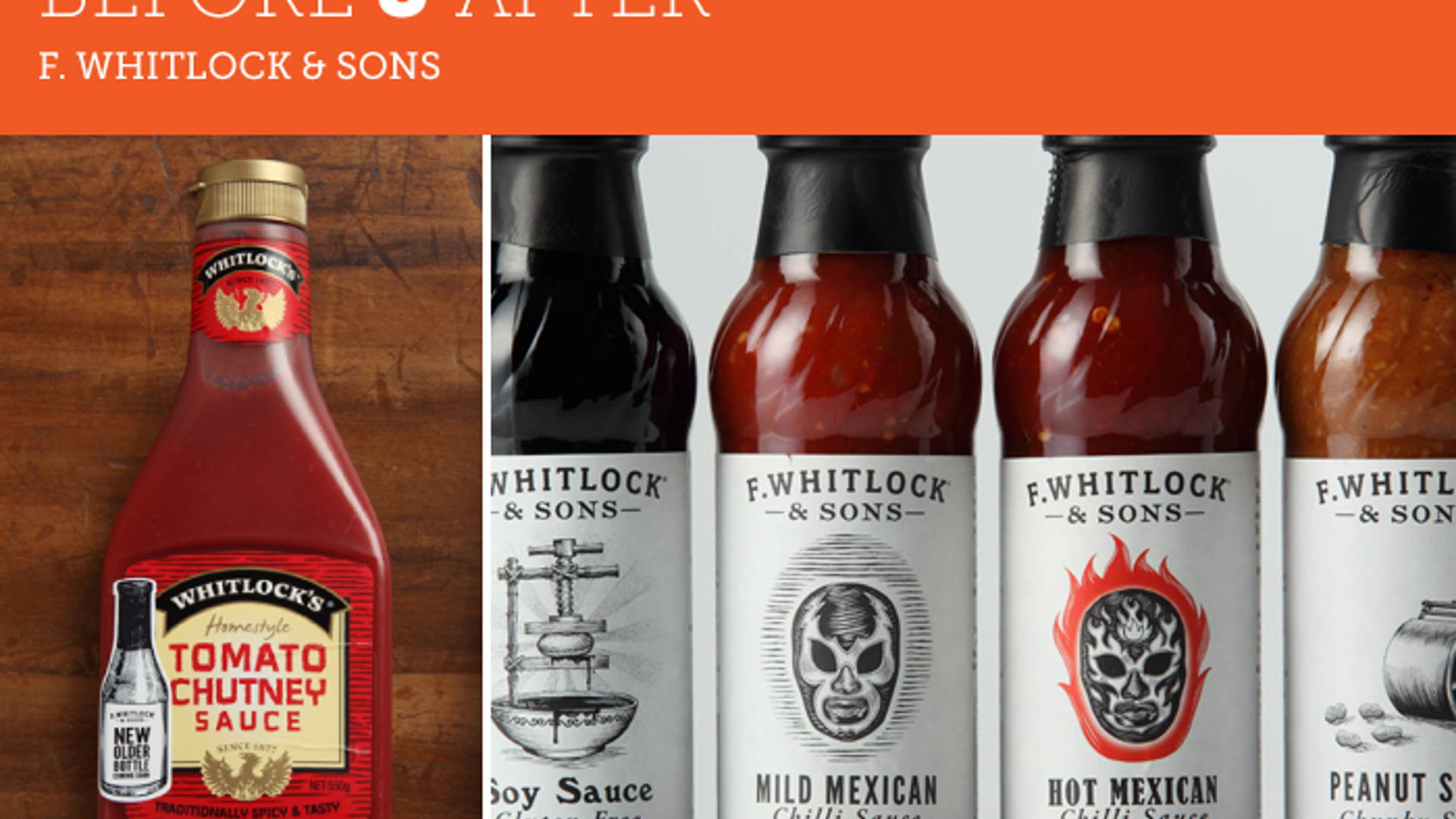 Before & After: F. Whitlock & Sons 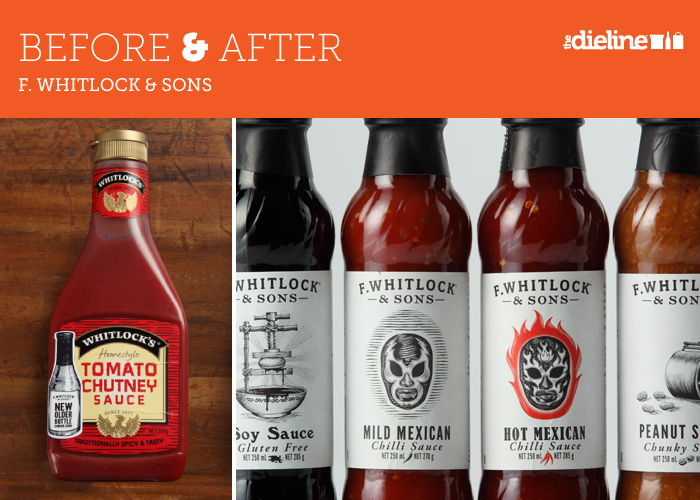 "When Whitlock’s first started, over 100 years ago, Fred was the brand, and sometime in the last century he disappeared from the label. He was a real man, beard down to his chest (before it was fashionably ironic) his name deserves to be resurrected and so too, his values. By putting Fred back in the logo we add a real and emotive aspect to the brand, something that it was lacking.

The design inspiration came directly from Mr Fred Whitlock himself and his love of hunting. Since our audience are blokes, we wanted to tap into the dormant frontier huntsman that resides within (or the one he thinks he could be) but also appeal to his mischievous inner child."

"We wanted to draw on Fred’s era, the turn of the last century, but modernize it in a way that it appeals to the modern man’s more refined aesthetic sensibilities. We embraced the notion of building tricks and traps to ensnare ingredients and this became the driving idea behind the packaging. We drew on a classical story book illustration style and imbued each label with an element of subtle violence usually avoided in supermarket packaging.

Subversive copywriting further reinforces the story of the ingredients’ demise and rewards our men for picking it up, with dark humor and the implied brutality of a product that makes dead animals taste better.

Since the products are not located together in store it was important that we established a strong identity – one that is recognized across the store. In shelves awash with garish colors, our range exudes confident simplicity. Our men are pretty cynical of packaging (and marketing in general) they are looking for simple, more classic, honest packaging – jars, tins, glass. Something that can be reused or up-cycled. Guys like packaging that can have a second life and we envisage these jars taking up residence in the shed, full of nails.

And a final word from our client: 'if something can make people stop at the supermarket shelf and smile then it is worth doing.'"

Designed by Marx Design in collaboration with Running With Scissors, New Zealand 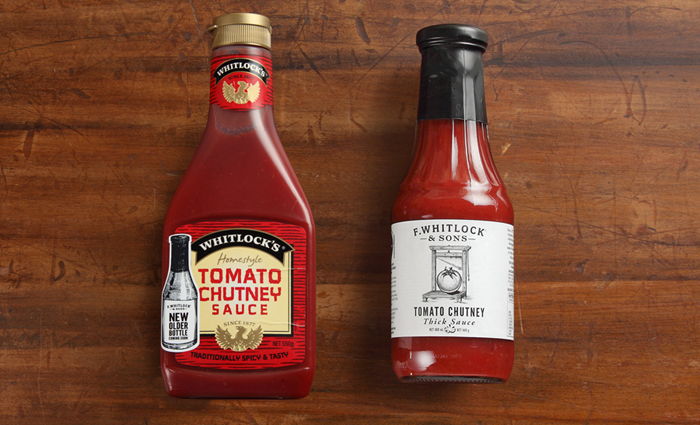 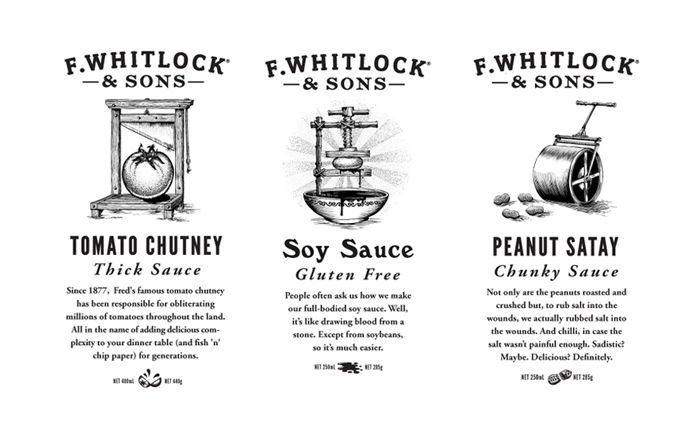 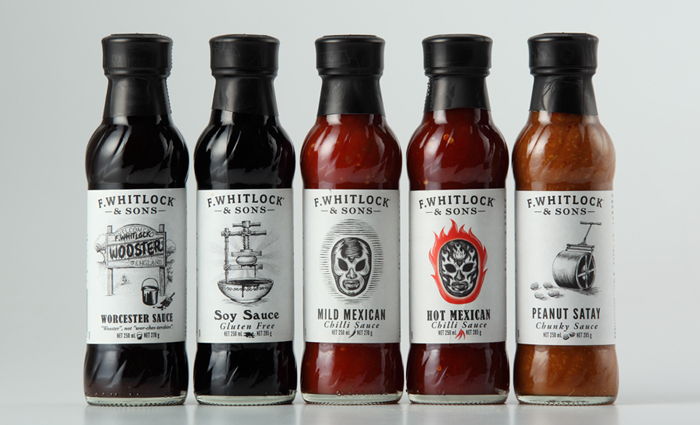 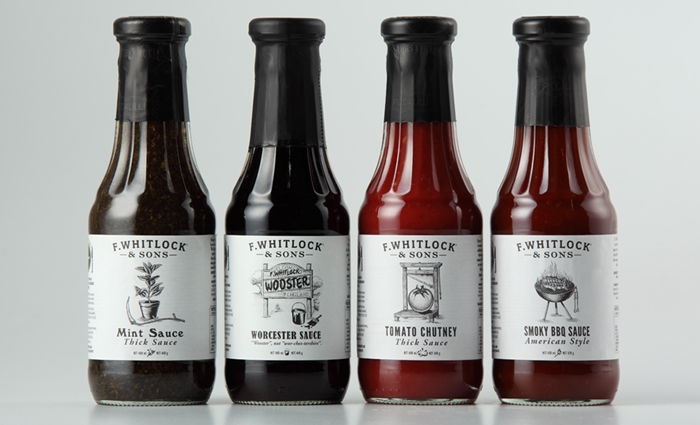 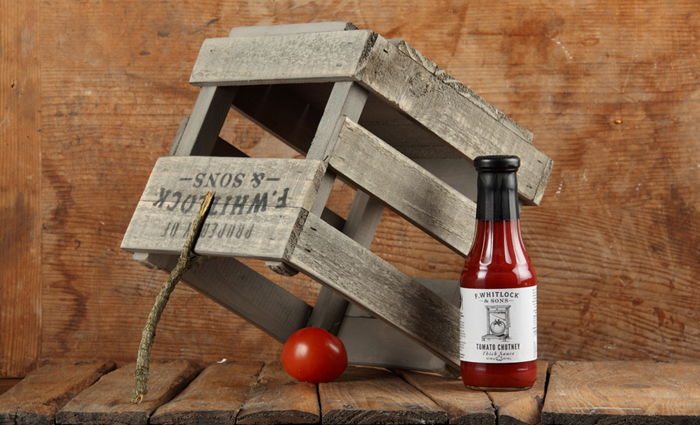 Inside the Studio: Product Ventures