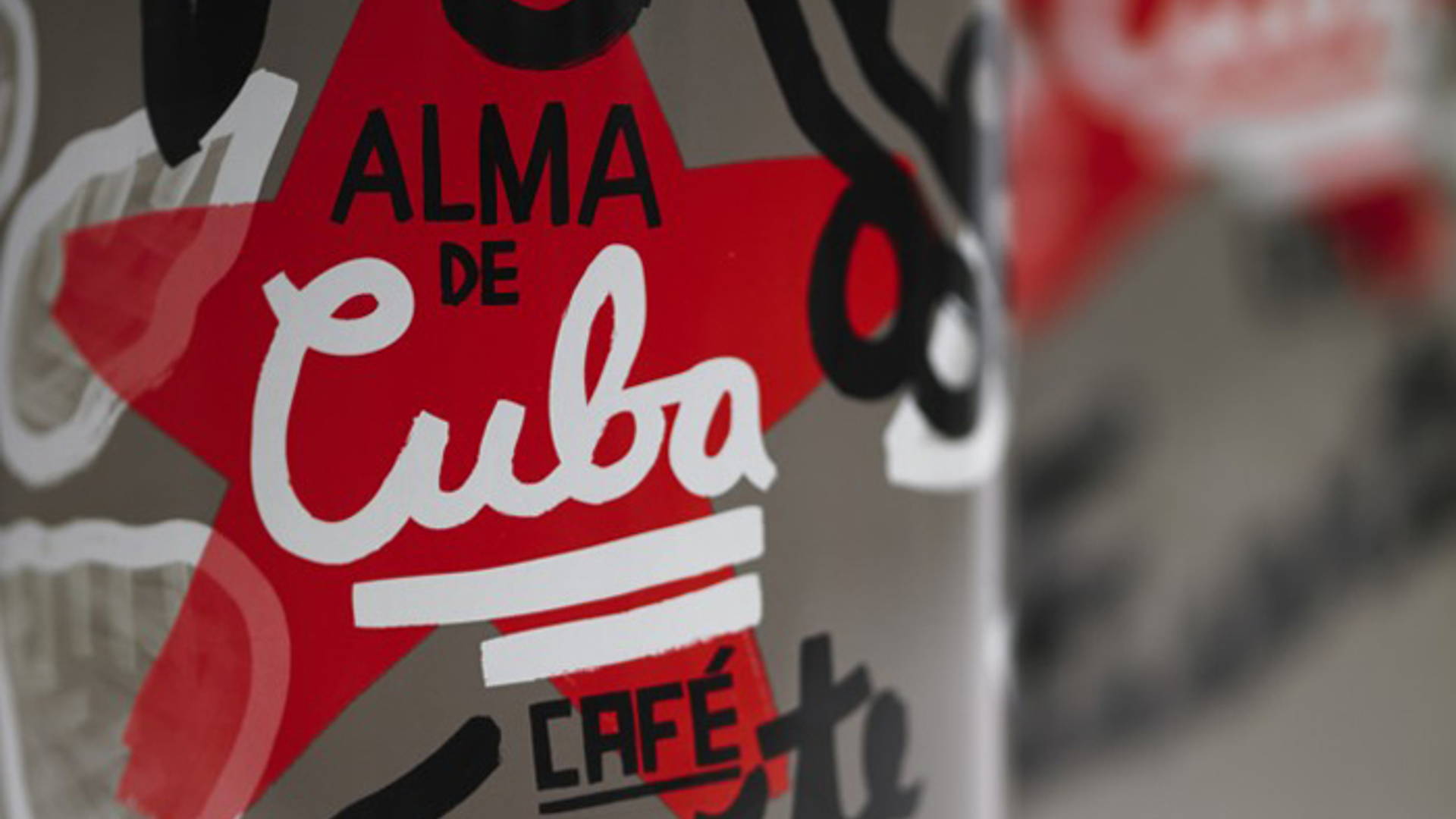 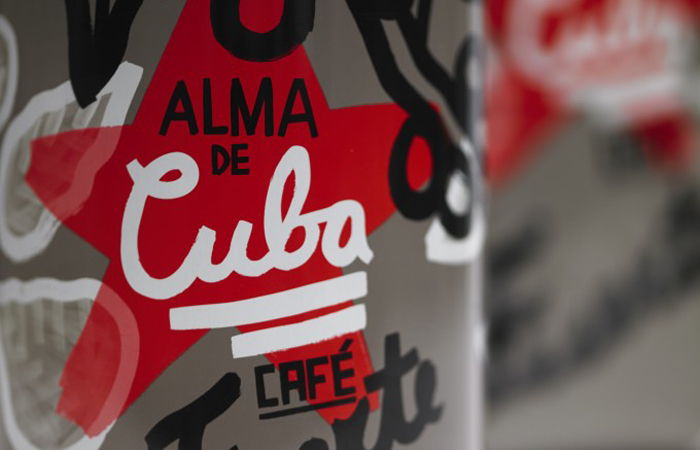 In the 1940s, Cuba was the world’s biggest exporter of coffee, shipping 20,000 tonnes of beans every year. But then came the revolution and with it a sure and steady decline in production. By 2012, Cuban coffee, once the world’s favourite, was on its knees, and it looked like nothing could save it.

Well, that was before Phillip Oppenheim – a former MP and card-carrying Cubaphile – got together with some old pals to restore Cuban coffee to its rightful place. He asked Big Fish to help with the branding, but they were so impressed, they ended up investing in the business and becoming partners, too.

We came up with the name Alma de Cuba (soul of Cuba) and channeled the spirit of Cuban folk art (via our resident Latin American illustration genius) to create an evocative design scheme which, hopefully, has just as much soul as the coffee itself. 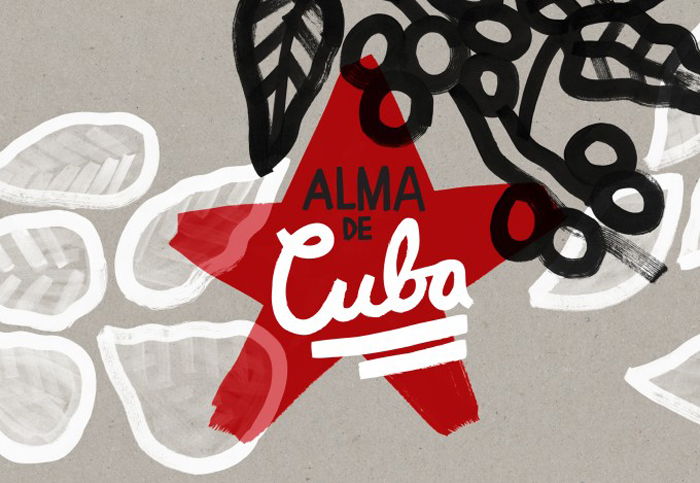 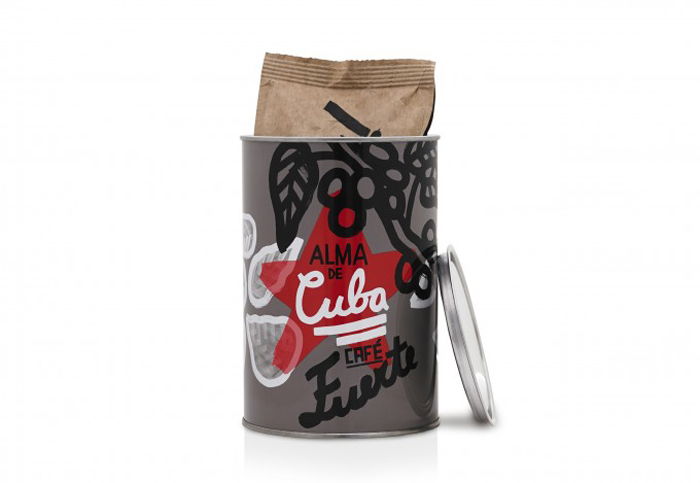 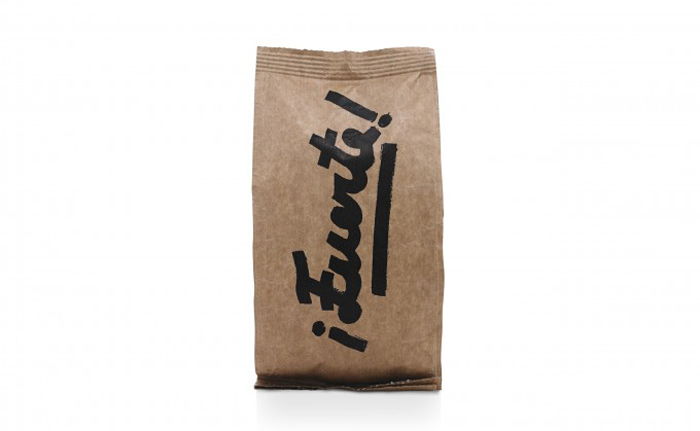 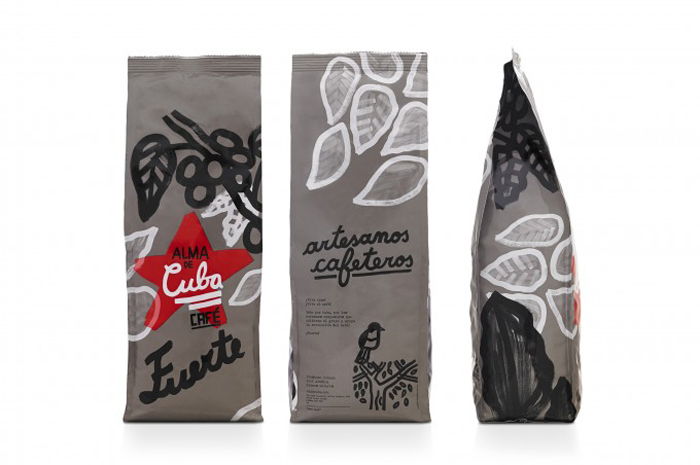 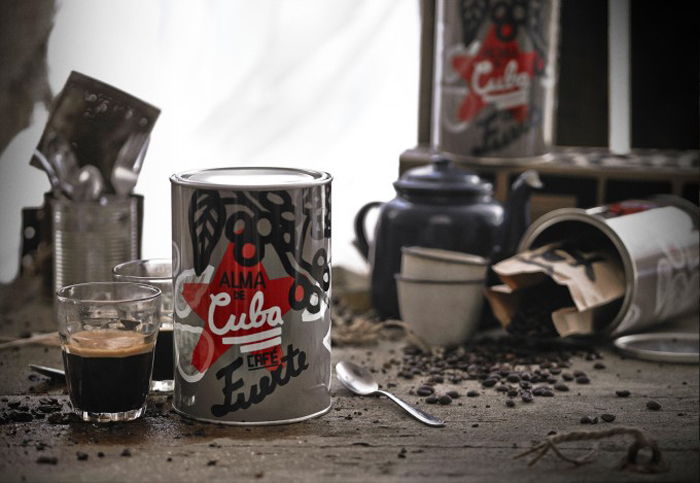 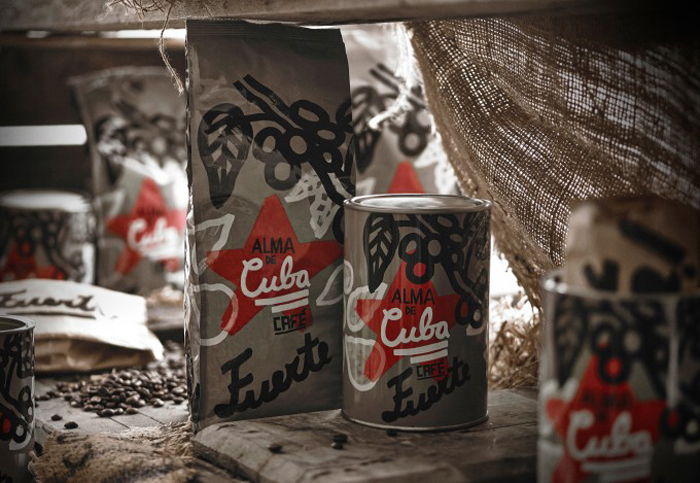