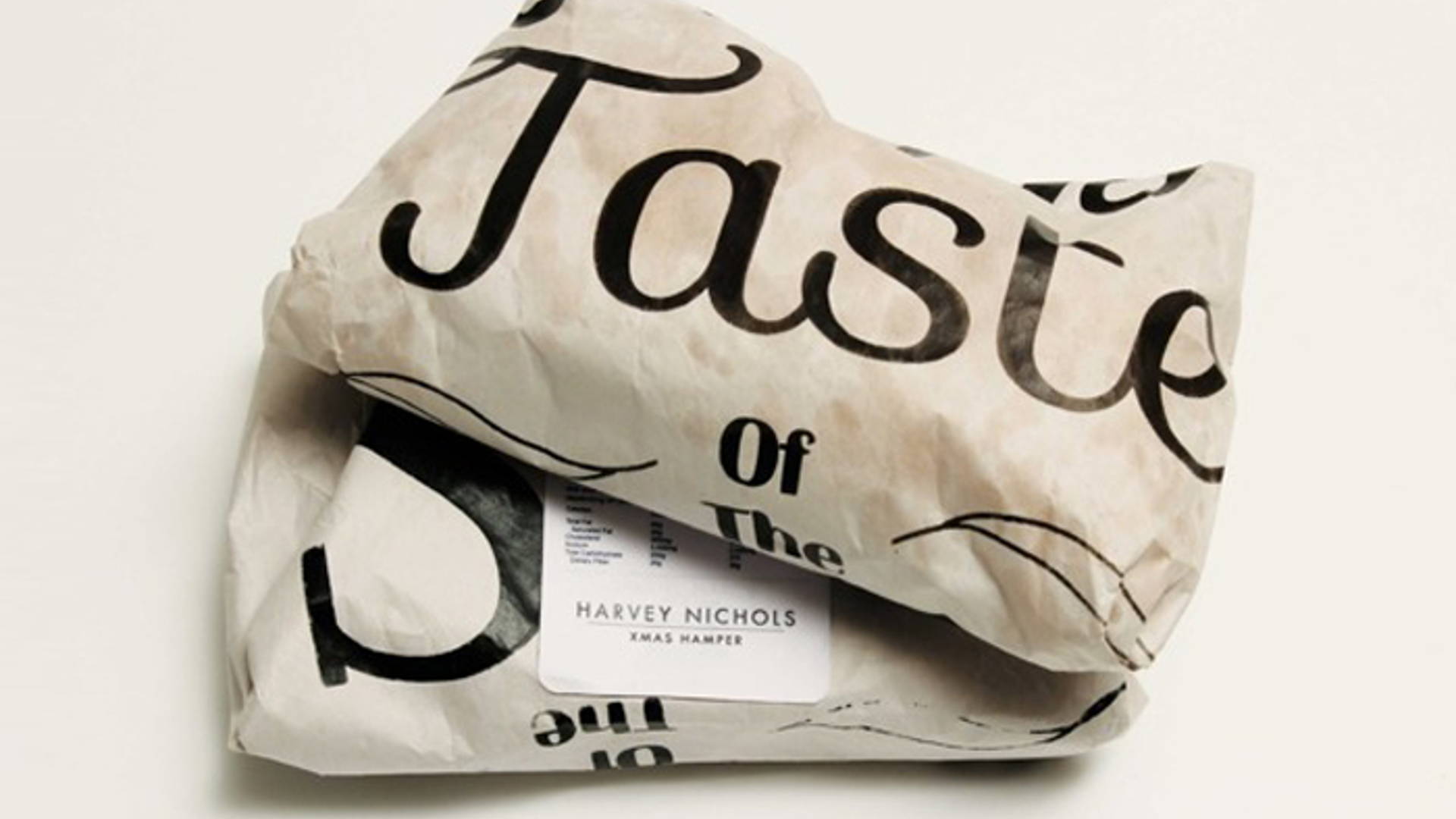 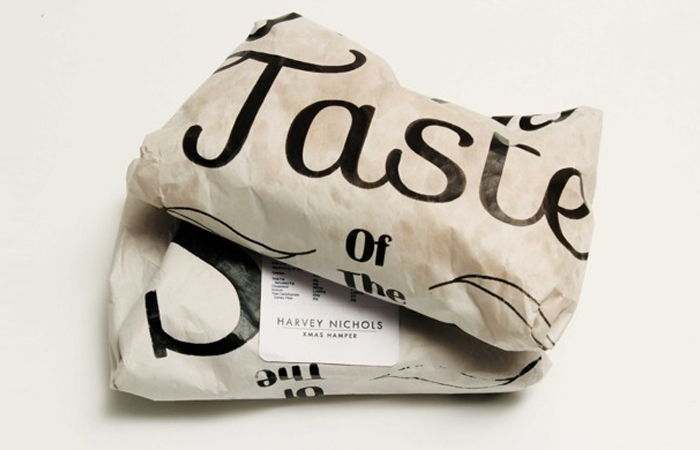 Fish and chips is a popular meal among the British, and has a vivid visual language. The brief for this project was to design packaging for a fish and chips flavored snack, that would go in a Harvey Nichols Xmas Hamper.

SOLUTIONRather than using images for the front of the packet, I decided to used emotive words that describe fish and chips. So i used the words:

“Crisp Fluffy Taste Of The Sea Side”

I then looked at the traditional way that fish and chips are wrapped and decided to use this technique to form the packaging. I wanted to give the packaging a ‘chip shop’ feel so I allowed the oil from the crisps to be soaked by the paper, so the product would look like it just came from a chip shop. 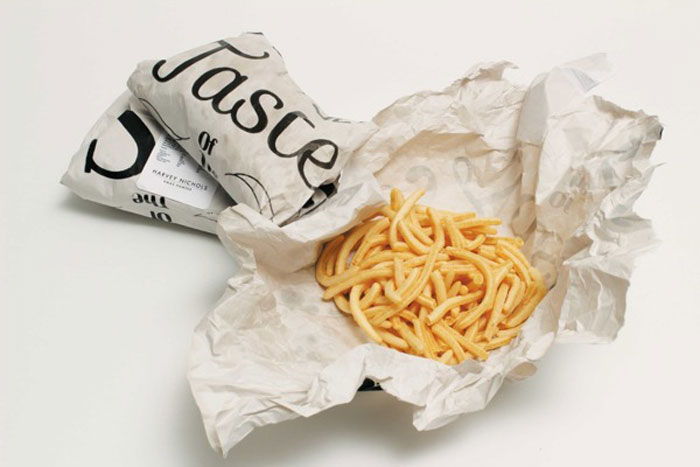 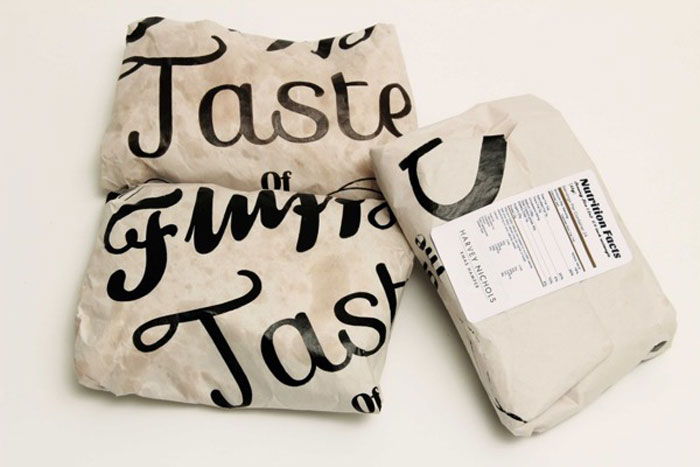 Self-Portrait As Your Traitor by Debbie Millman