EXTENDED DEADLINE! YOU HAVE UNTIL FRIDAY FOR DIELINE AWARDS 2021 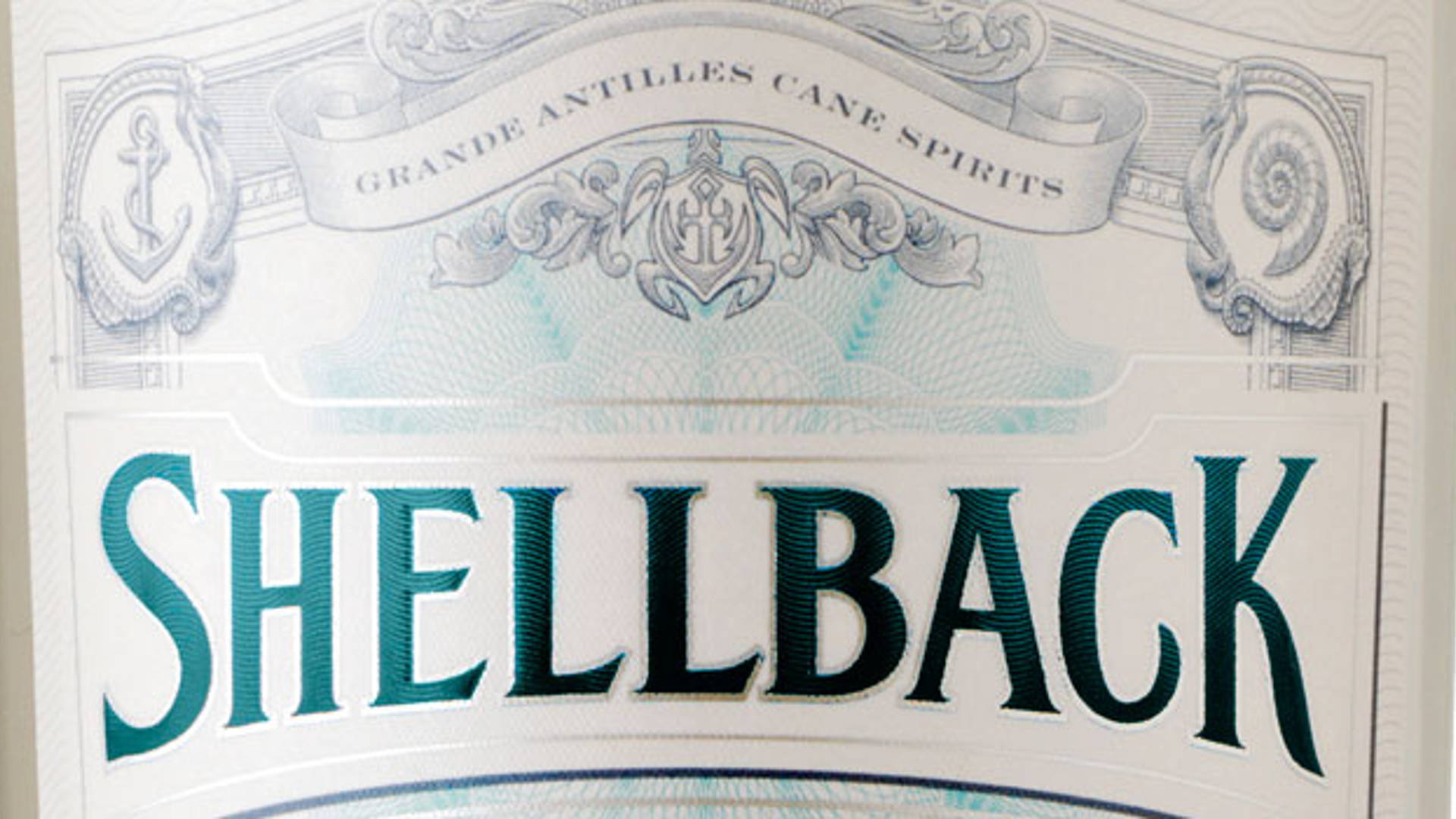 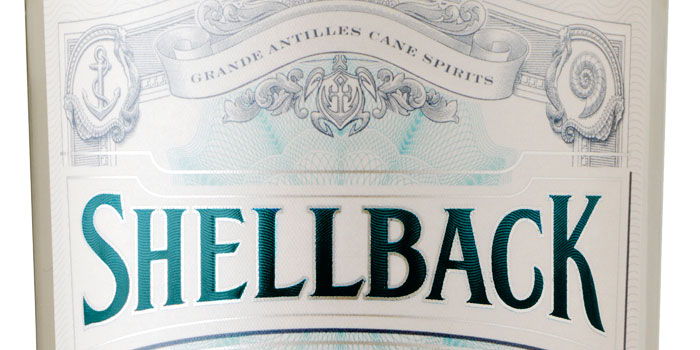 "The taste of the Caribbean pursues a modern progression with the debut of Shellback Rum, a new premium rum for today’s contemporaries. Named after a proud naval tradition conferring the title of “Shellback” to experienced sailors who have achieved the landmark triumph of crossing the equator, Shellback Rum celebrates achievement at its highest standards. Introducing a refined taste and sophisticated progression in rum, Shellback Rum unites authentic Caribbean tradition with a thoughtful regard for delivering a memorable, full-flavored, “Rum Found Worthy.”

Available in two expressions, Silver and Spiced, Shellback Rum is produced at the century-old West Indies Rum Distillery (WIRD) on the island of Barbados, the birthplace of rum. Shellback Silver features floral overtones layered with the suggestion of vanilla and tropical fruit, followed by a smooth, clean finish. Shellback Spiced has no added sugar and features a combination of all natural spices from around the world including: cinnamon bark oil from Sri Lanka and Ceylon; ginger oil from China and Africa; clove oil from Madagascar and India; nutmeg from Indonesia; cassia from Vietnam and China; vanilla from Madagascar and allspice from the Caribbean. Both expressions are a blend of continuous and pot still components featuring neutral, heavy and aged light rum. Adding further depth to the final Shellback Spiced blend, the aged light rum spends a minimum of 12 months in once-used American bourbon barrels resulting in a smooth, clean taste layered with notes of caramelized honey, dark roast and brown spice.“In a category that has grown for 10+ consecutive years, particularly in the premium rum segment, Shellback Rum is poised to establish a defined position within the premium category,” said Gerard Thoukis, Senior Director of Marketing, Shellback. “In partnership with WIRD’s extensive expertise and library of flavors, Shellback Rum delivers the fresh flavors and smooth, clean taste that today’s modern consumer is looking for without the burn or harsh finish. Shellback Rum has a distinct profile that we feel is unmatched in the current premium rum space and we are thrilled to be a part of the potential of such an exciting category.”" 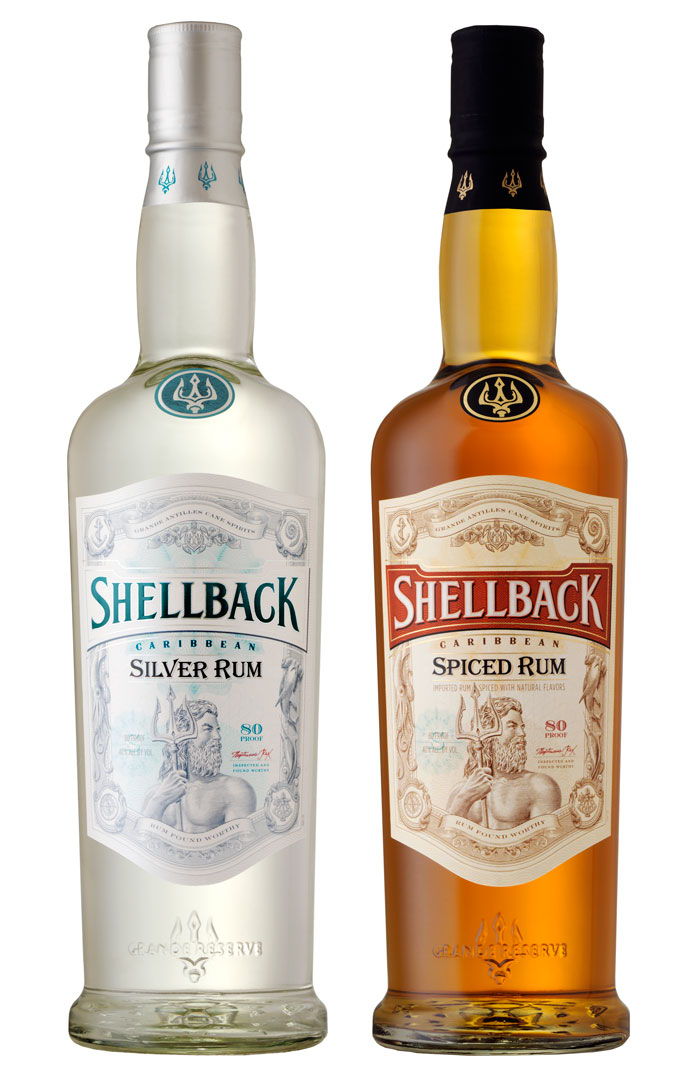