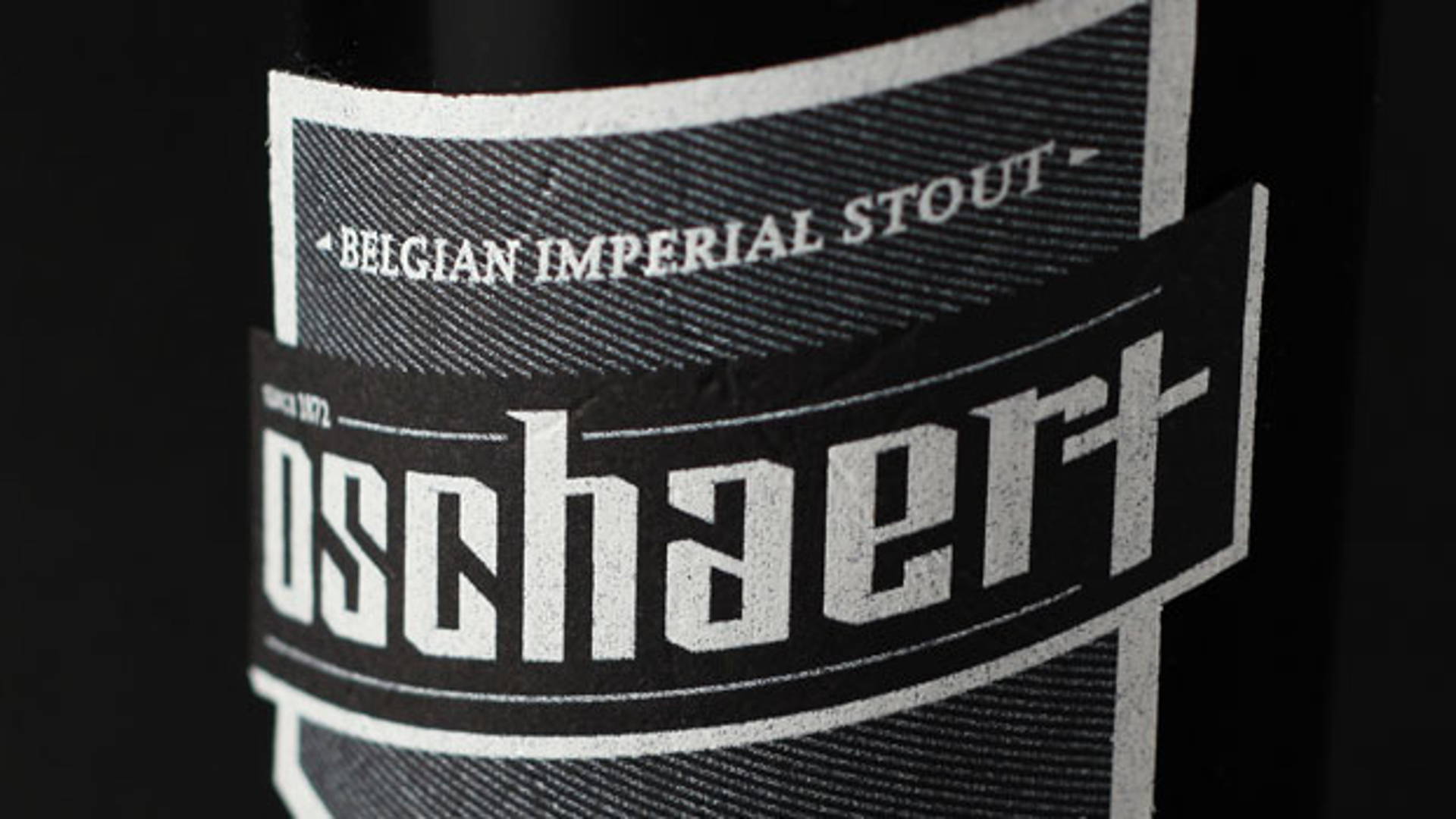 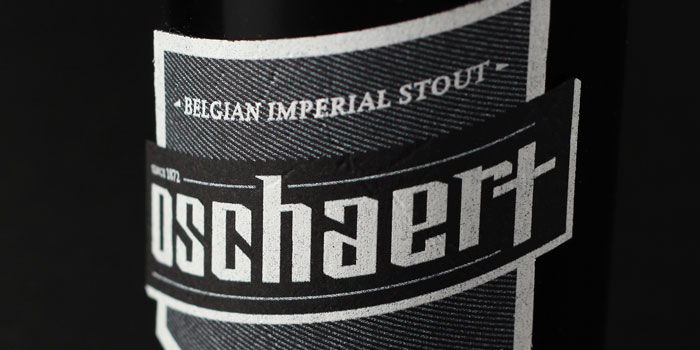 This Belgian imperial stout is based on the myth of the terrorizing creature which roamed the city of Hamme, Belgium.

"The Oschaert, a malicious creature in the shape of either a black dog or dark horse, terrorized and attacked lost travelers on theire way through the small city of Hamme in Belgium. Its favorite trick was to jump on their backs, pinning them down or crushing them under its weight.

Oschaert was especially dangerous to people with a bad conscience and the victim could only escape the monster's grip by finding a crossroad and choose the right path or by seeing a picture of the Virgin Mary.

One day, after many years of dispair and fright, the creature was finally overcome by a local priest, who banished Oschaert to the sea for ninety-nine years.

Knowing that the Oschaert one day would return to Hamme, the local priest spent the remaining years of his life manufacturing a repellent that would keep the city of hamme safe even after his time. Adding it to his very own brew, named after the Oschaert." 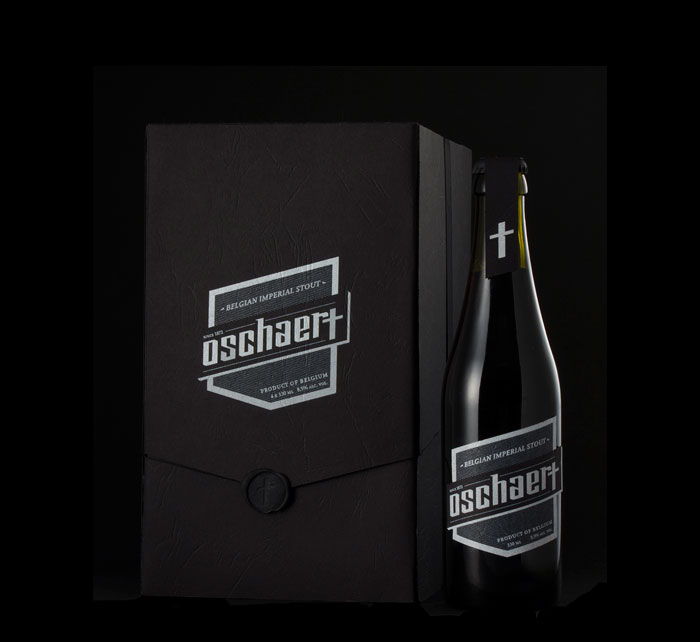 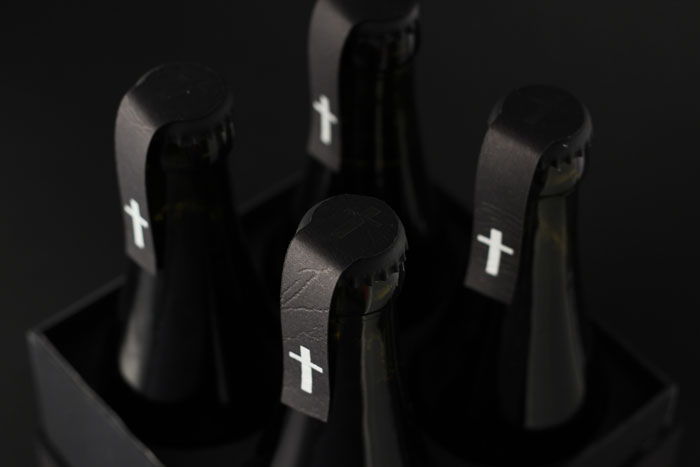 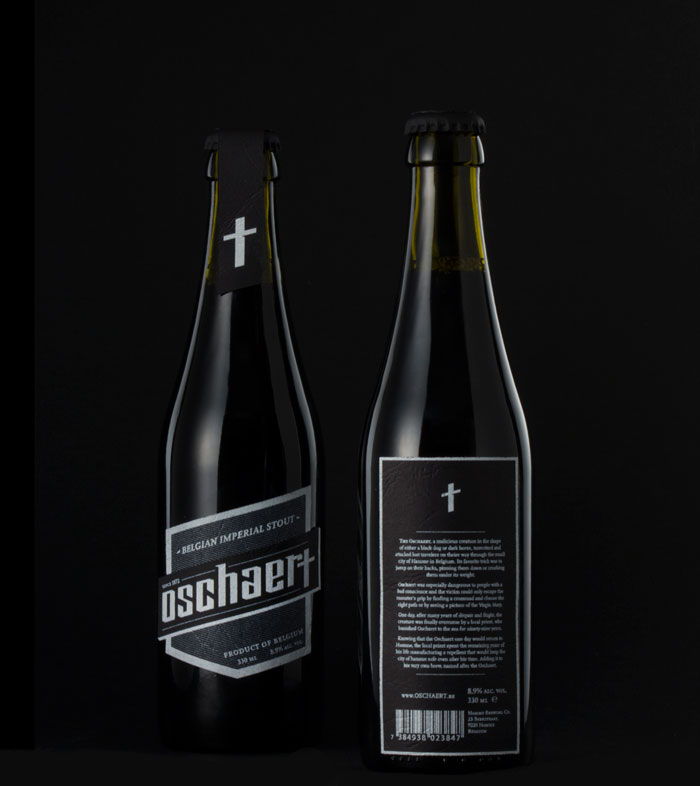 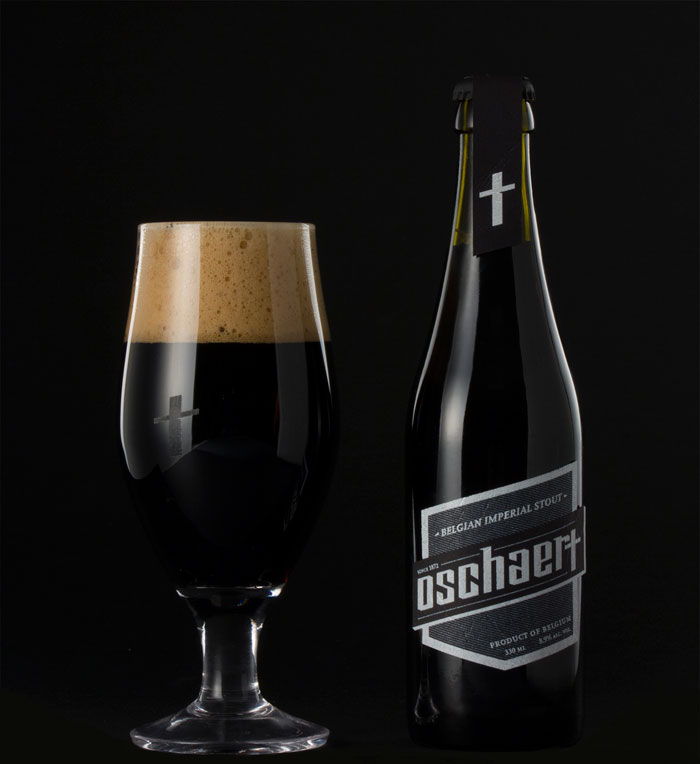