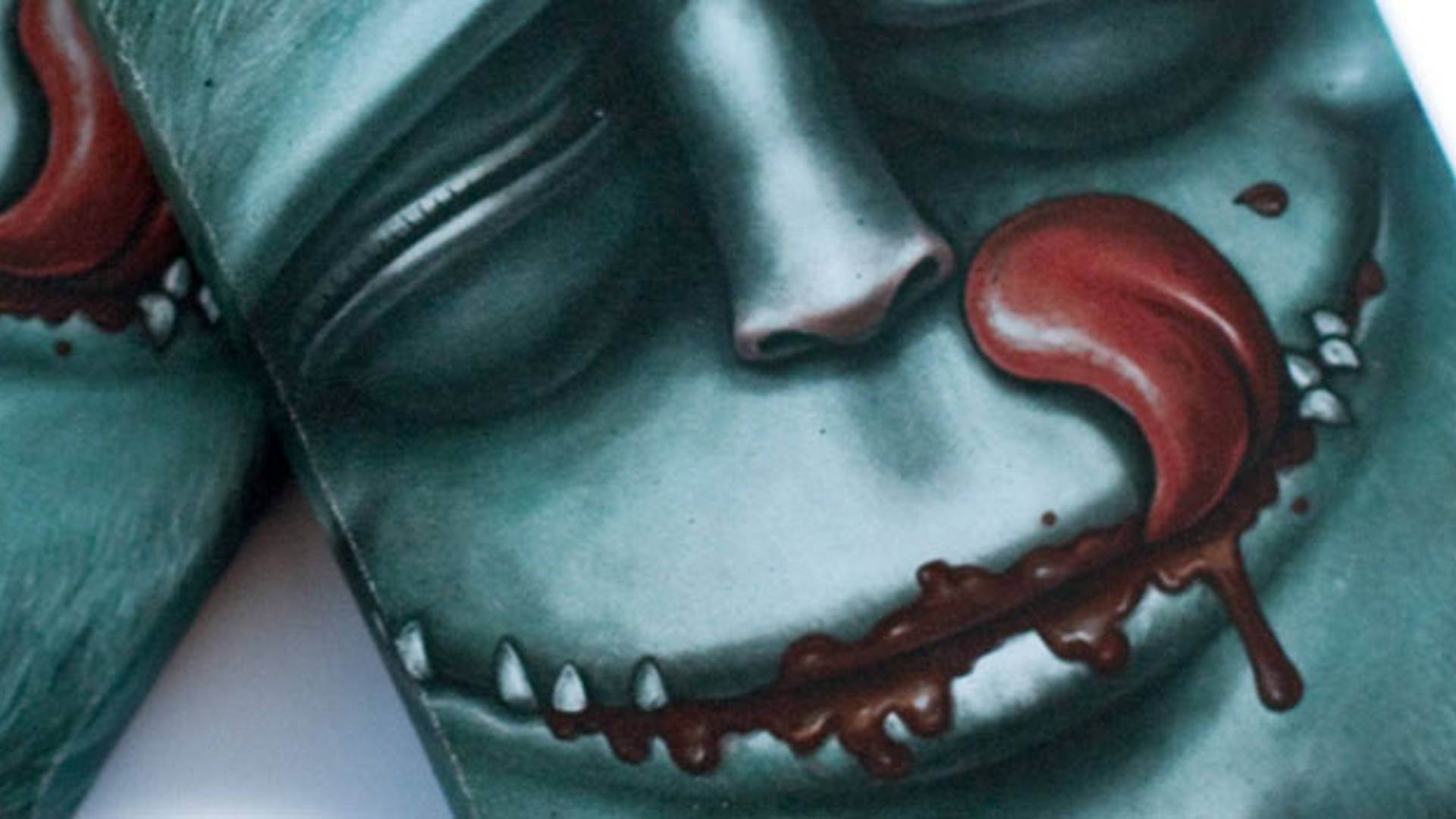 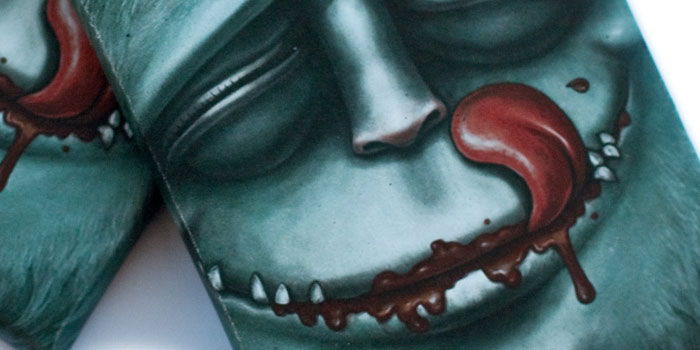 Packaging for a collaboration competition between Loom  and Honest Chocolate.

"It's Loom's first birthday this month and to celebrate we've collaborated with Cape Town based artisan chocolatiers, Honest Chocolate (www.honestchocolate.co.za) to release a unique One Year Anniversary Edition variant. The flavour profile is 72% raw cacao with hints of cayenne pepper, cinnamon and vanilla.

In August 2012 we ran a crowd-sourced design competition on 10and5.com (a local design design website) and invited creatives from around the world to design a unique chocolate wrapper for us. In just 6 days we received over 115 local and international entries from Cape Town, Johannesburg, Durban, Namibia, Amsterdam, Toronto and Paris. 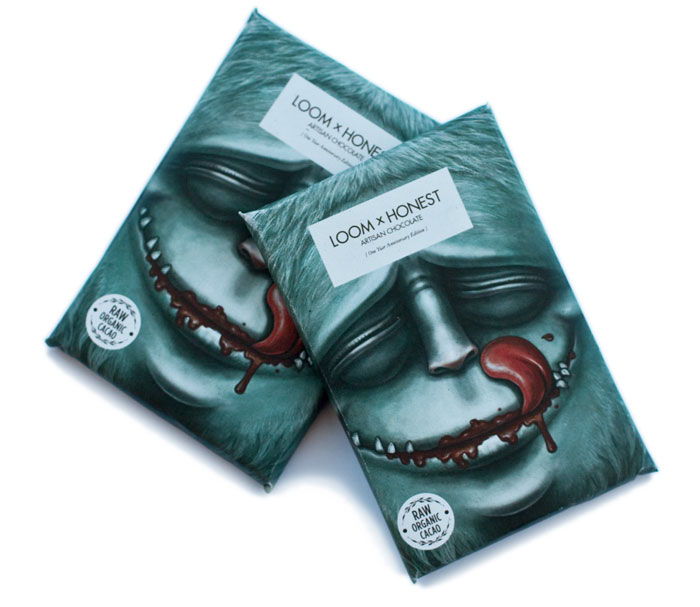 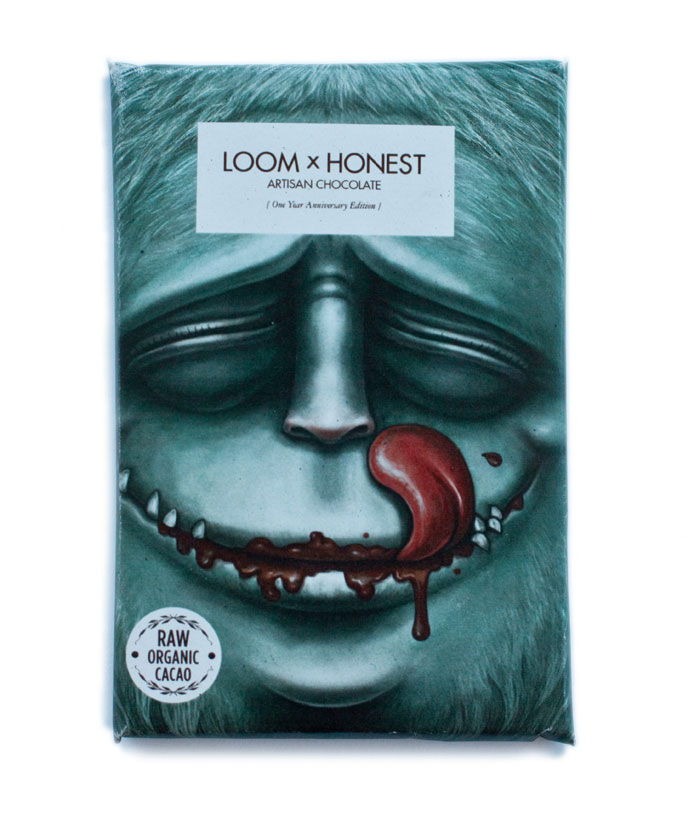