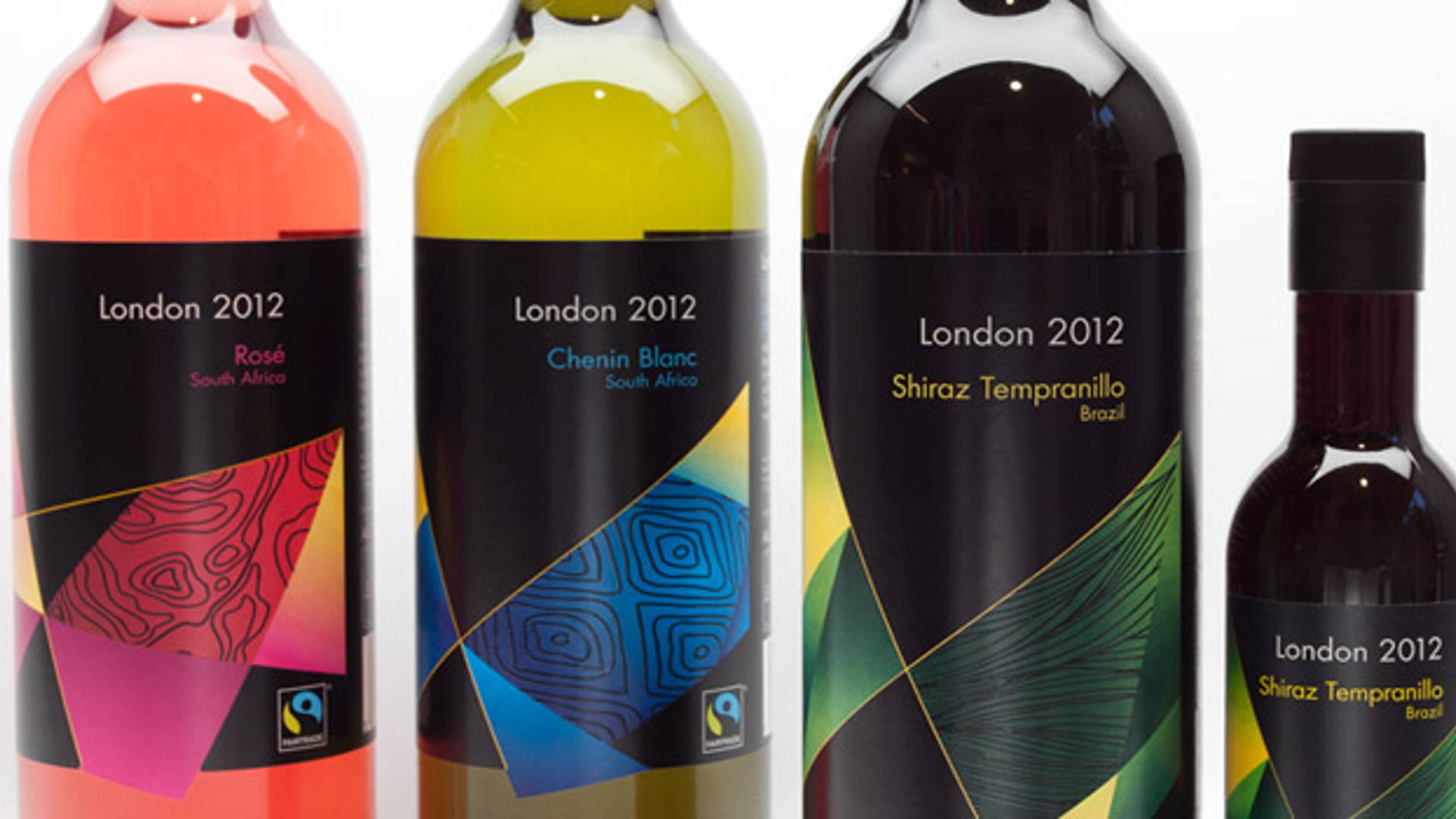 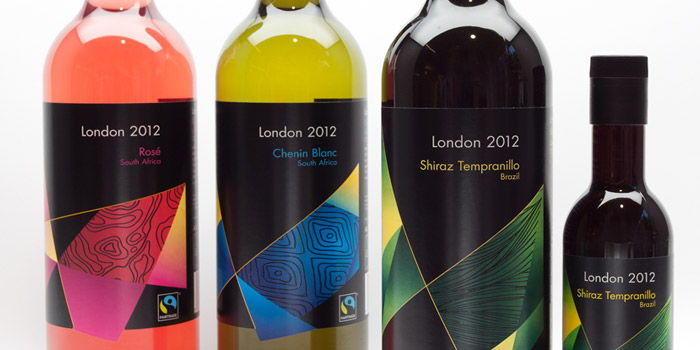 FutureBrand has been working with Bibendum, the leading London wine merchant, to create a bespoke series of wines in celebration ofthe London Olympic and Paralympic Games.

Bibendum are the official wine partner of The London Games.They have selected three wines from two countries – South Africa and Brazil – which will be the only wines available on the Olympic site during the event and available for sale from official outlets. South Africa was chosen because of its rich heritage in wine making and their exceptional record in Fair Trade. Brazil was chosen to put the spotlight on a highly promising emerging wine producer and also to make an explicit link between London 2012 and the Rio Games that will be held in 2016.

FutureBrand’s brief was to create a contemporary visual identity and packaging design that ties the wine into the Look of the London Games and that flexes easily across the three variants for both 75cl and 187ml. The shard device is a colourful and celebratory reference to the London Olympic identity, reflecting the style and sophistication of London and the quality of the wine. 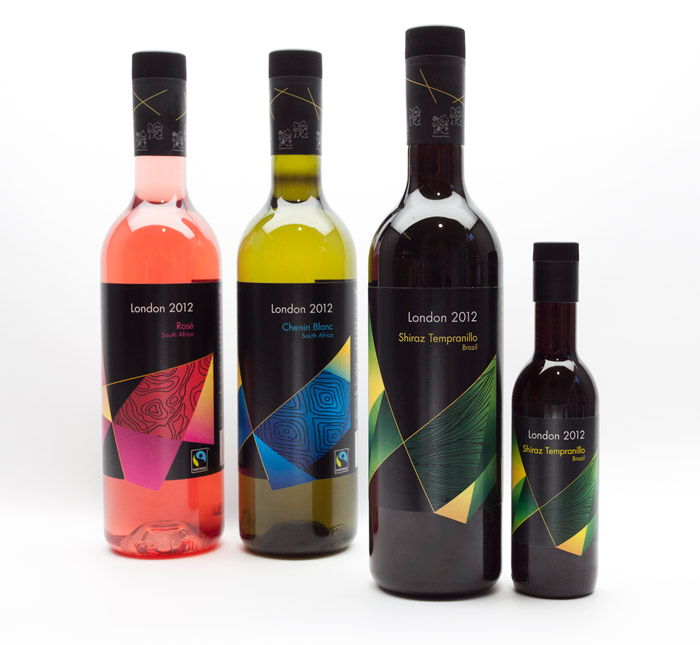