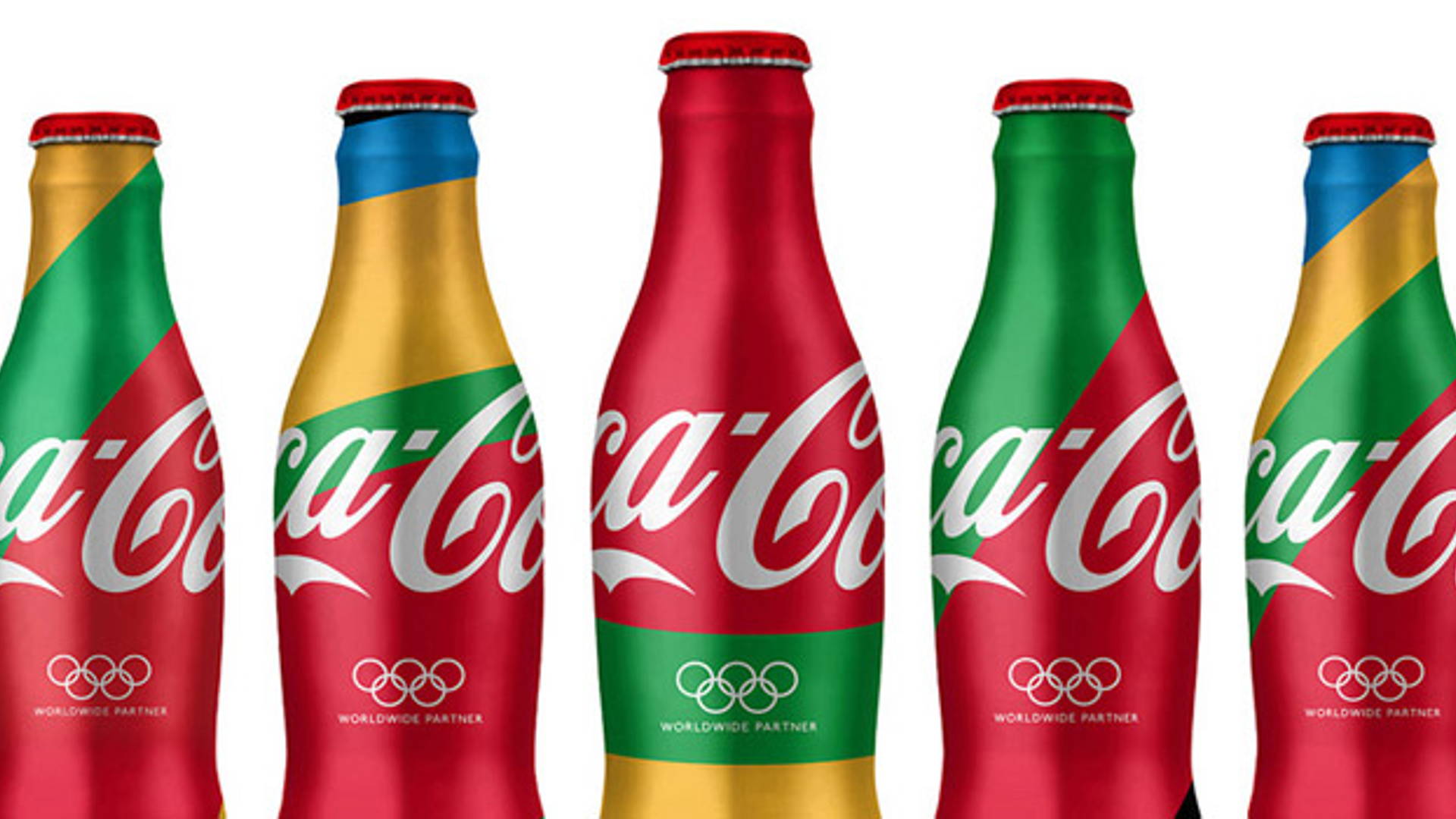 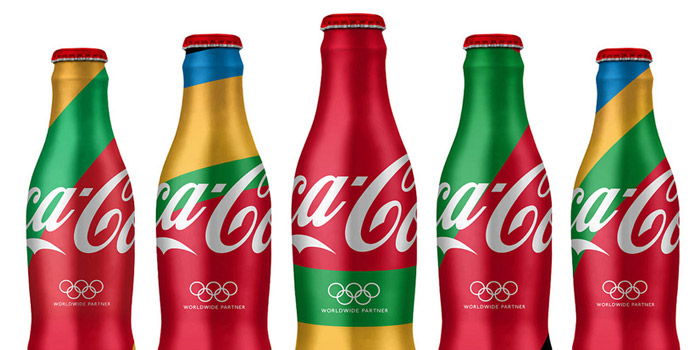 MWM Graphics collaborated with Attik on the coca cola branding for the london 2012 olympics.

" My role was to create a robust graphic asset library that the good folks at attik then refined into a visual identity system (VIS). this VIS was then passed along to agencies around the world to work with for their regional campaigns. "

" The first phase of art was to create this hyper detailed, abstract rendition of COCA COLA LONDON 2012. from this master file we extracted dozens of 'moments' that became the graphic asset library. " - Matt W. Moore (MWM graphics) 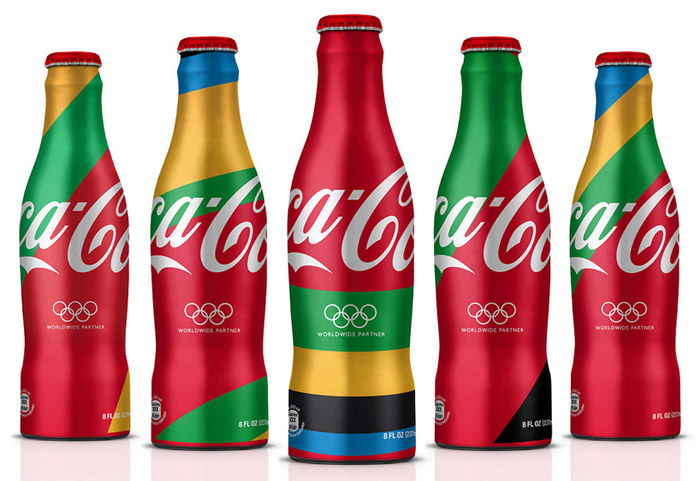 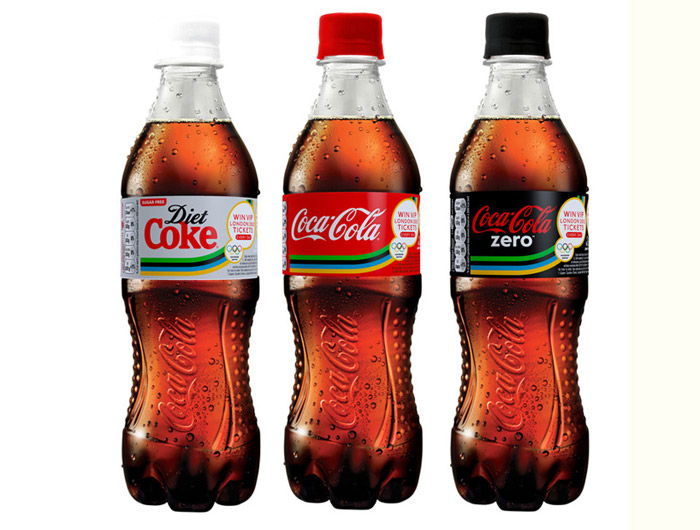 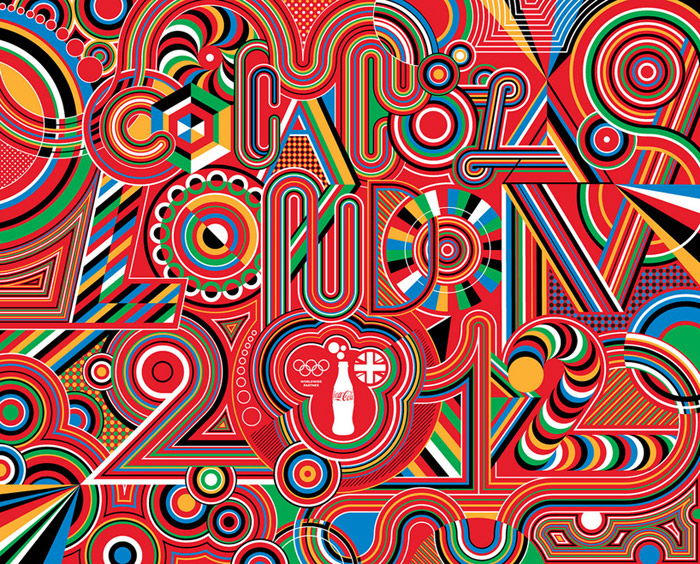 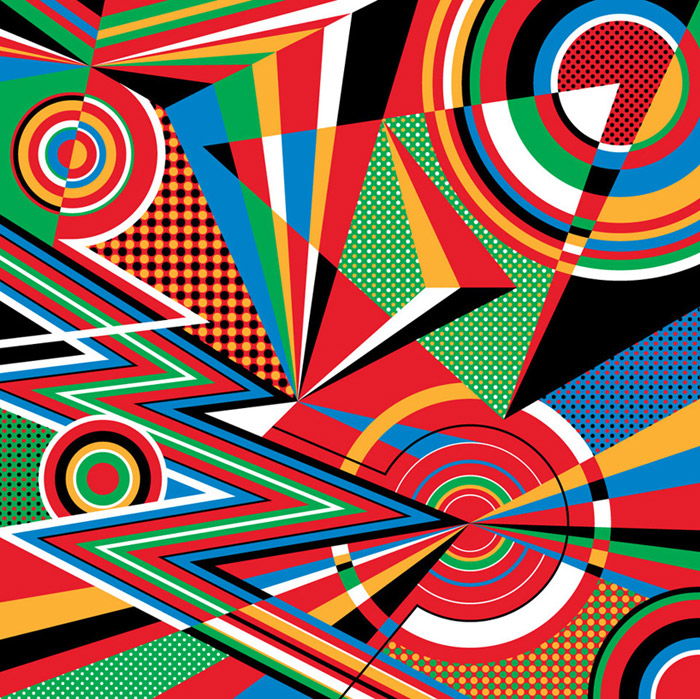 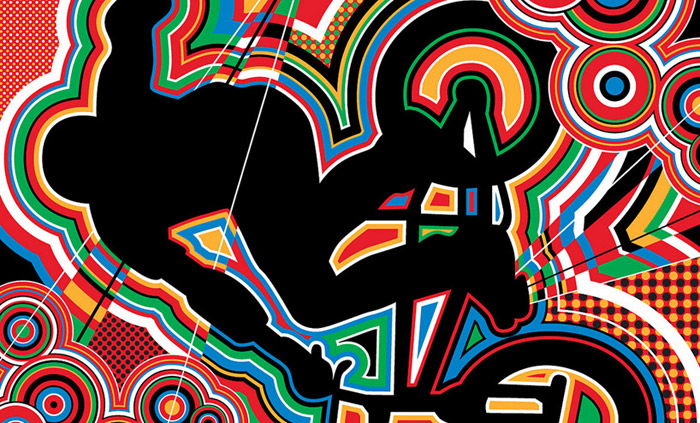 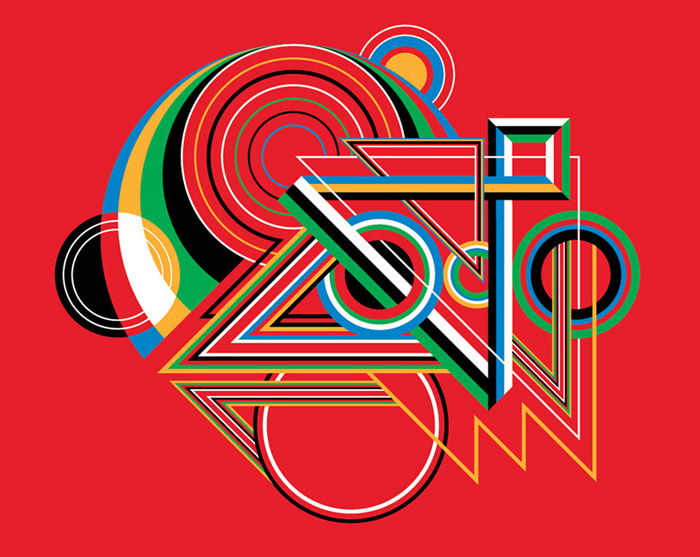