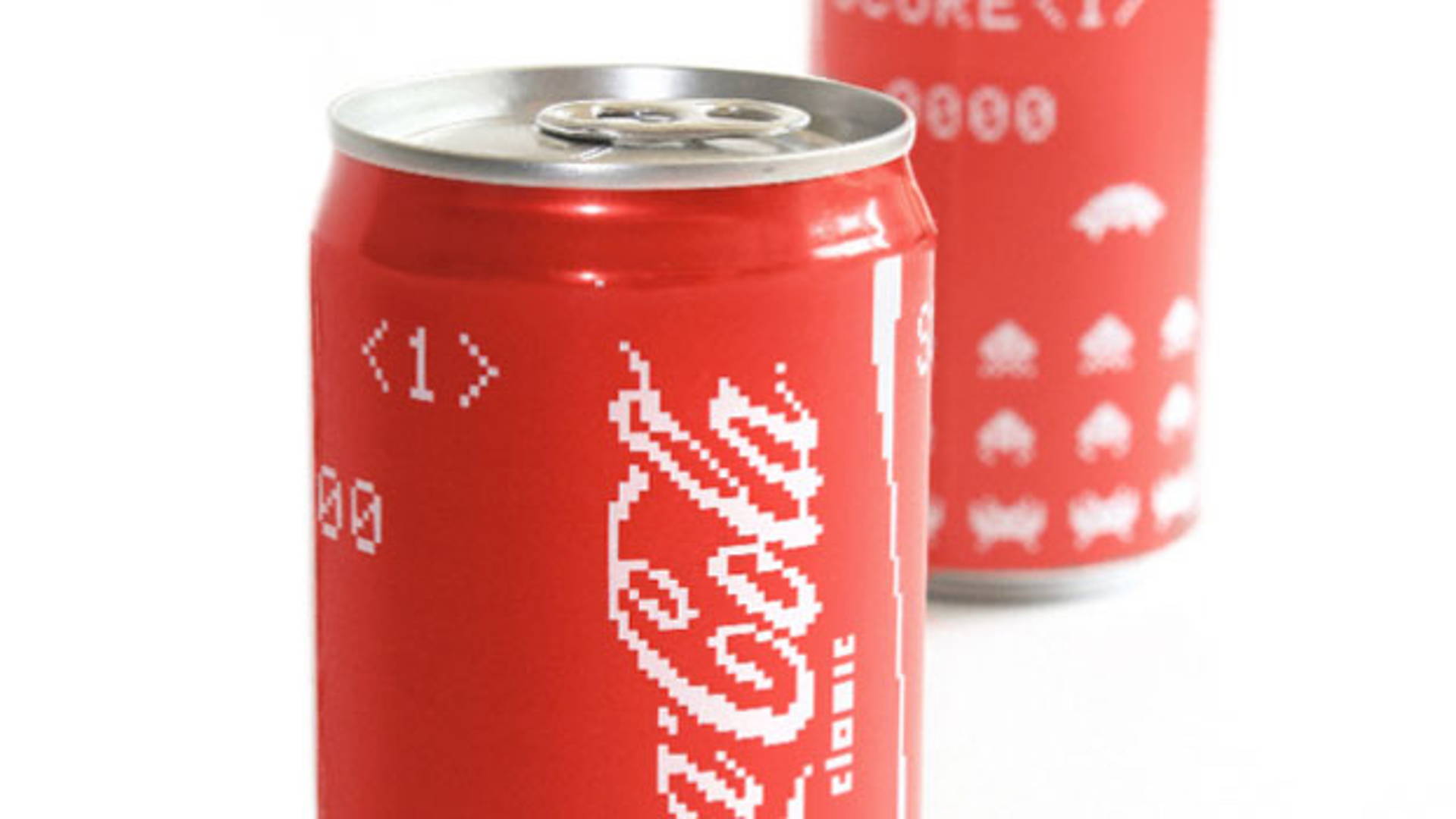 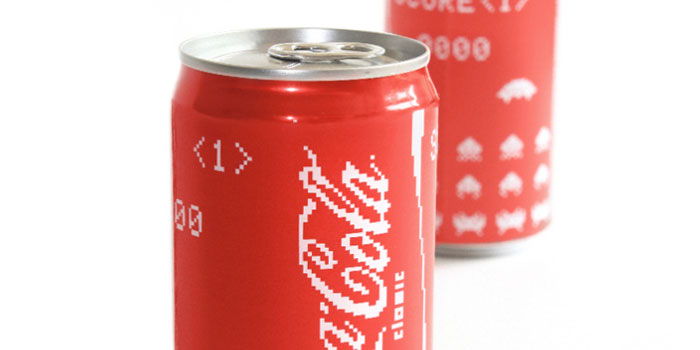 Similar to Space Invaders art, these pixel creatures are invading the human world. They have taken over the walls of Paris, Amsterdam, New York, LA, and now they are targeting Coca-Cola cans across the world, turning everything in their path to pixels." 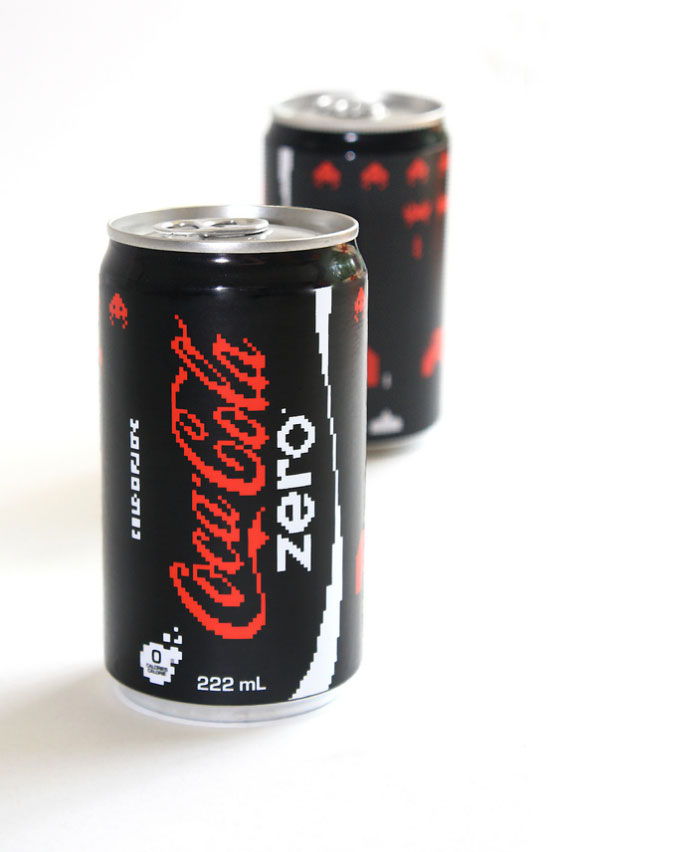 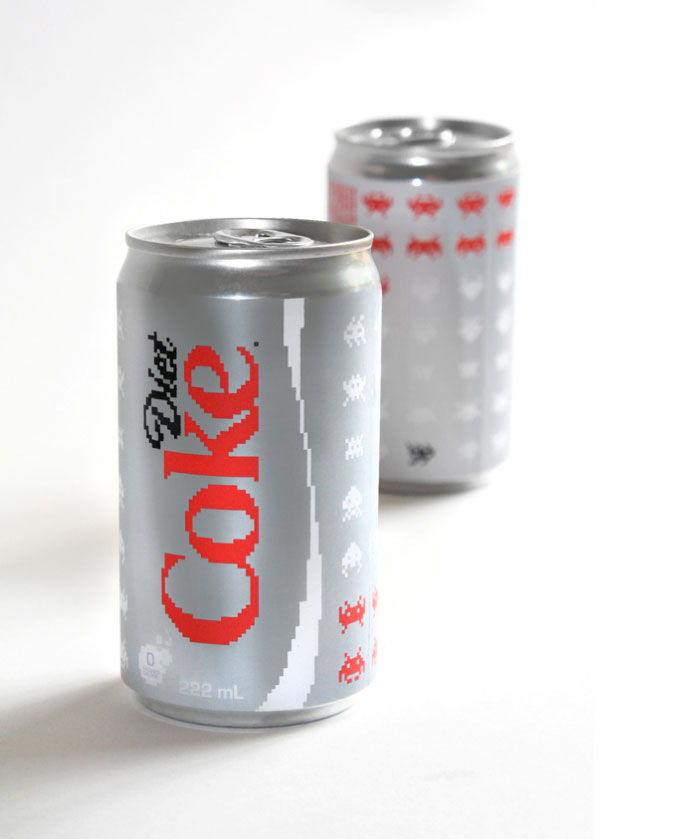 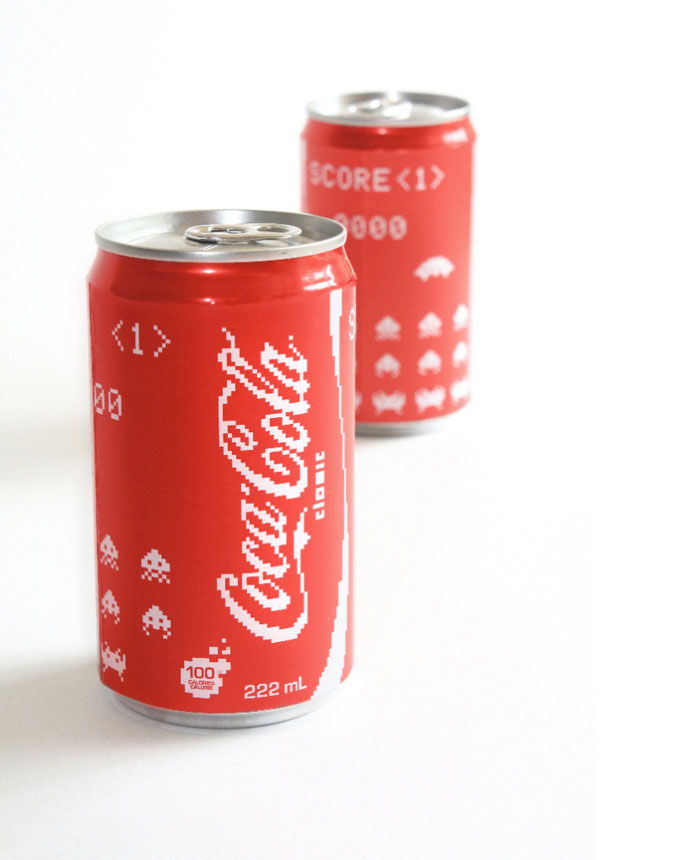