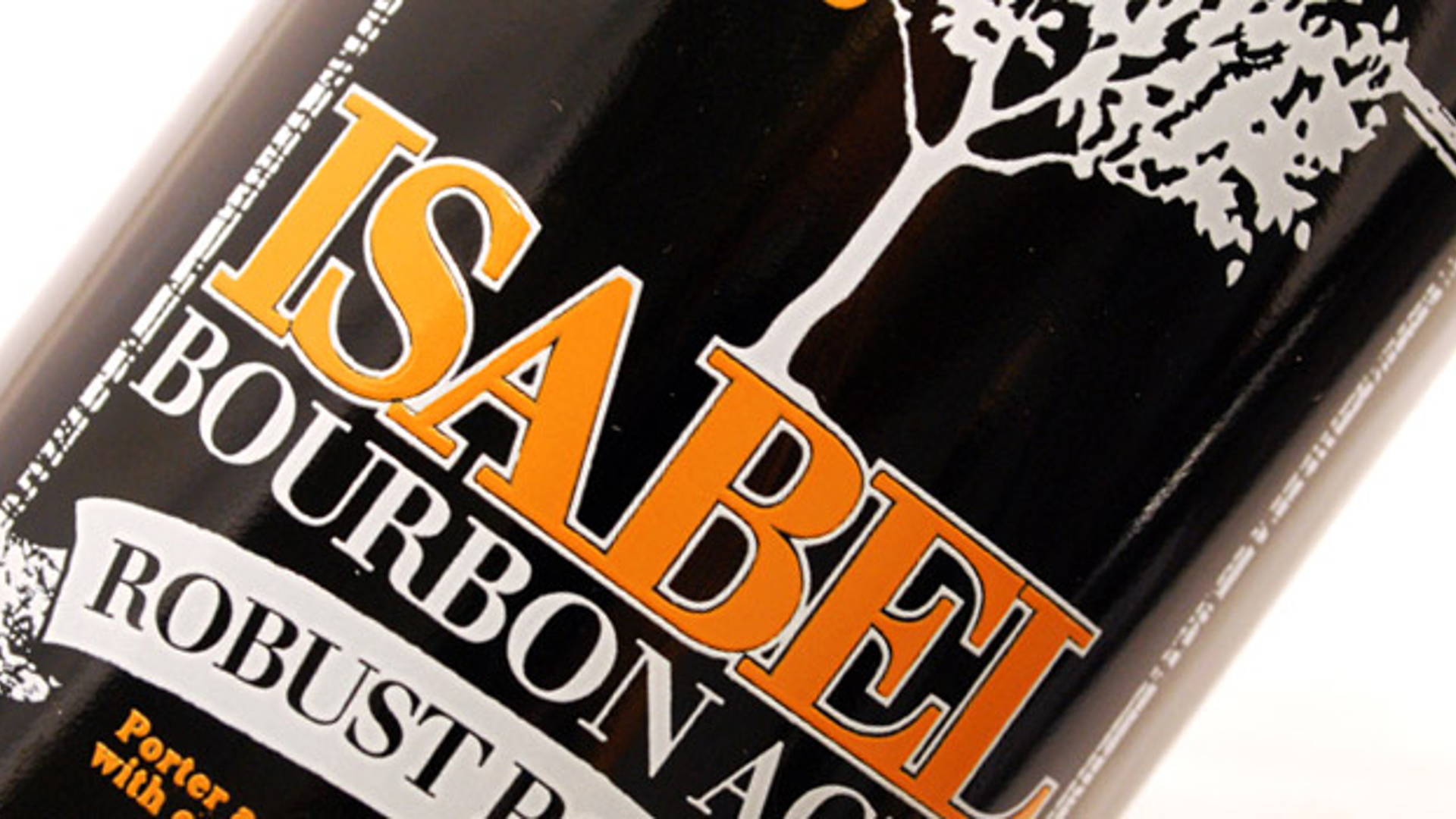 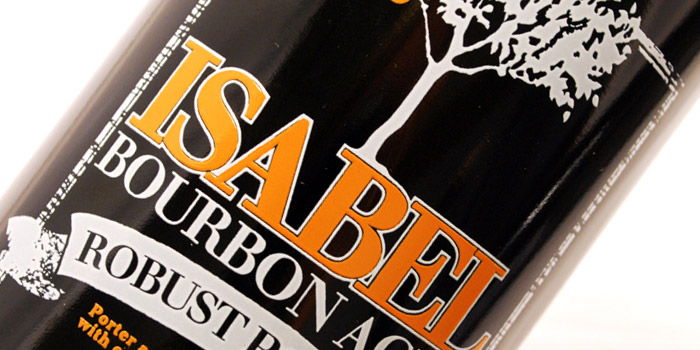 Nestled in the heart of Virginia, Blue Mountain Brewery has recently launched a new branch of its original facility, The Blue Mountain Barrel House, that specializes entirely in producing organic artisanal ales on a large scale.

This series of bottles focuses specifically on the group of ales that have been born from well water drawn in the Appalachian mountain foothills and aged in American White Oak bourbon barrels for six months to create a complex flavor and character all its own.

The main challenge for branding studio Watermark Design was to create a bottle style that would not only reflect the worn and aged look of how steeped in rustic Appalachia the brewery is, but to seamlessly pair that perception with the modern look of a high-end craft microbrewery. Designed by Watermark Design 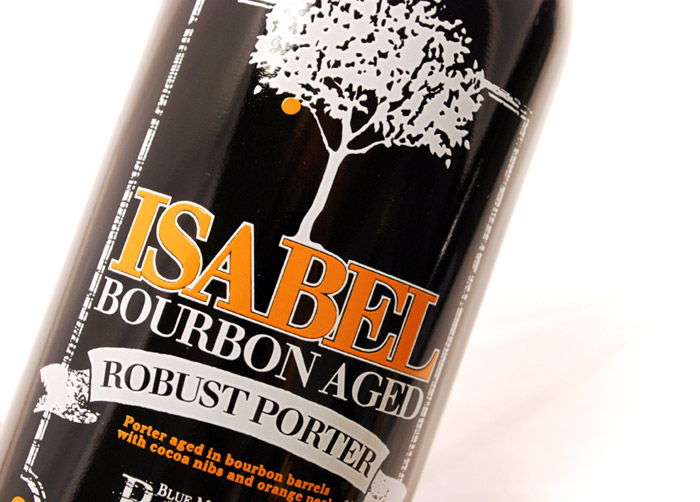 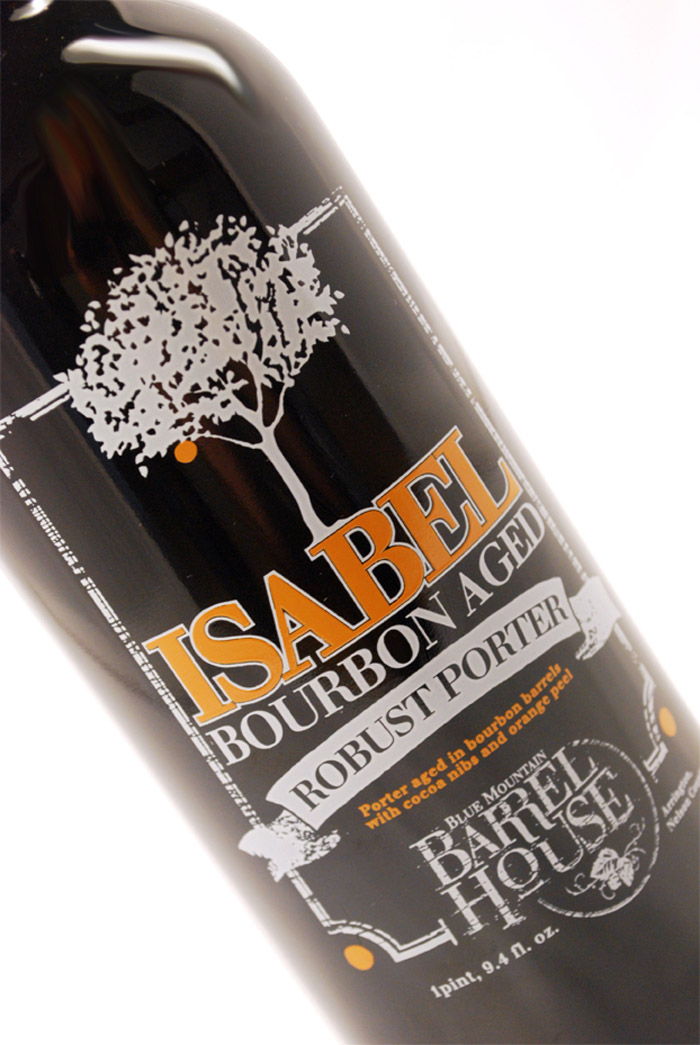 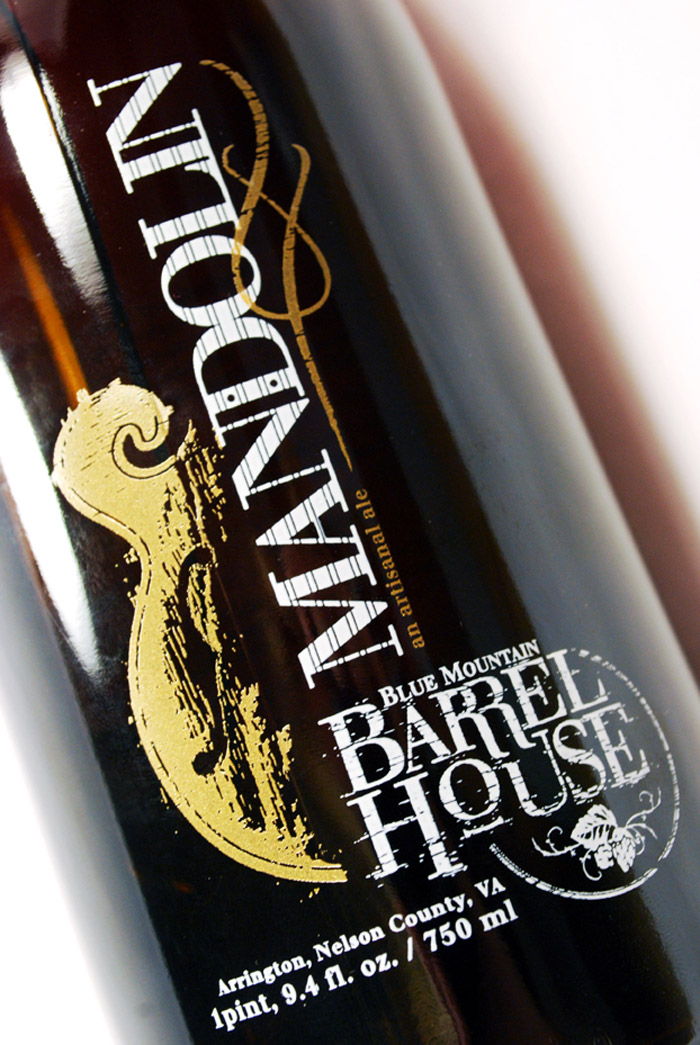 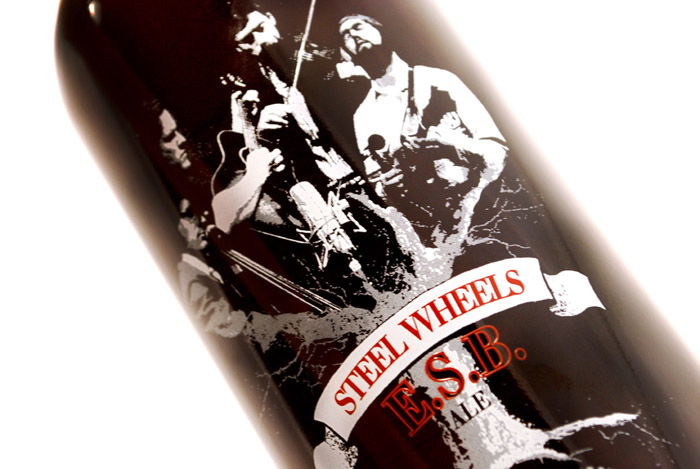 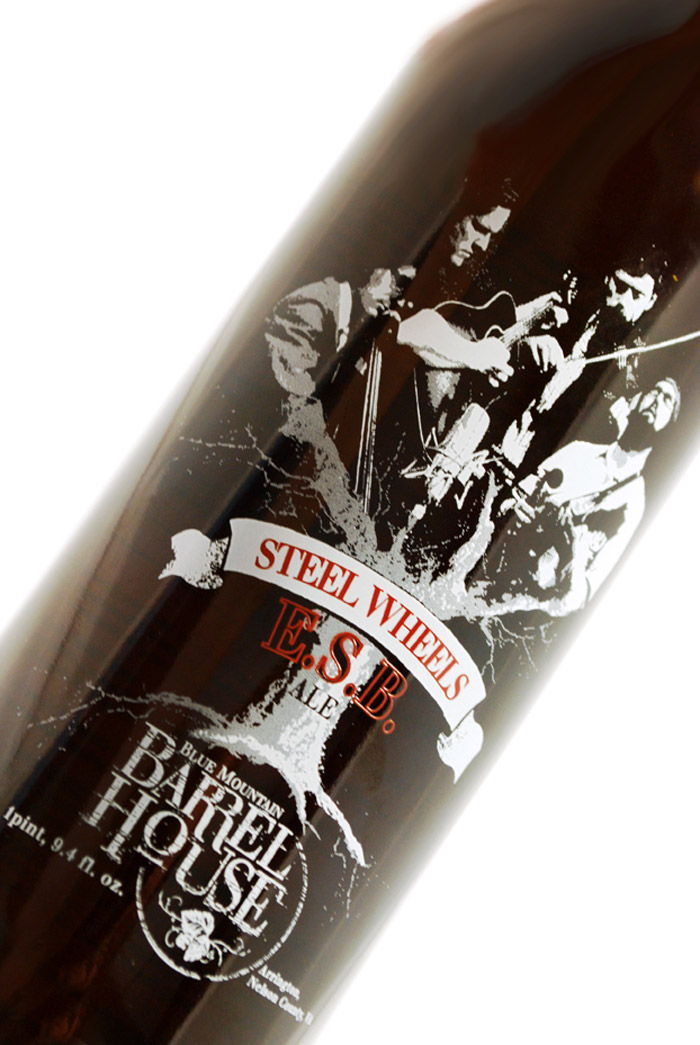 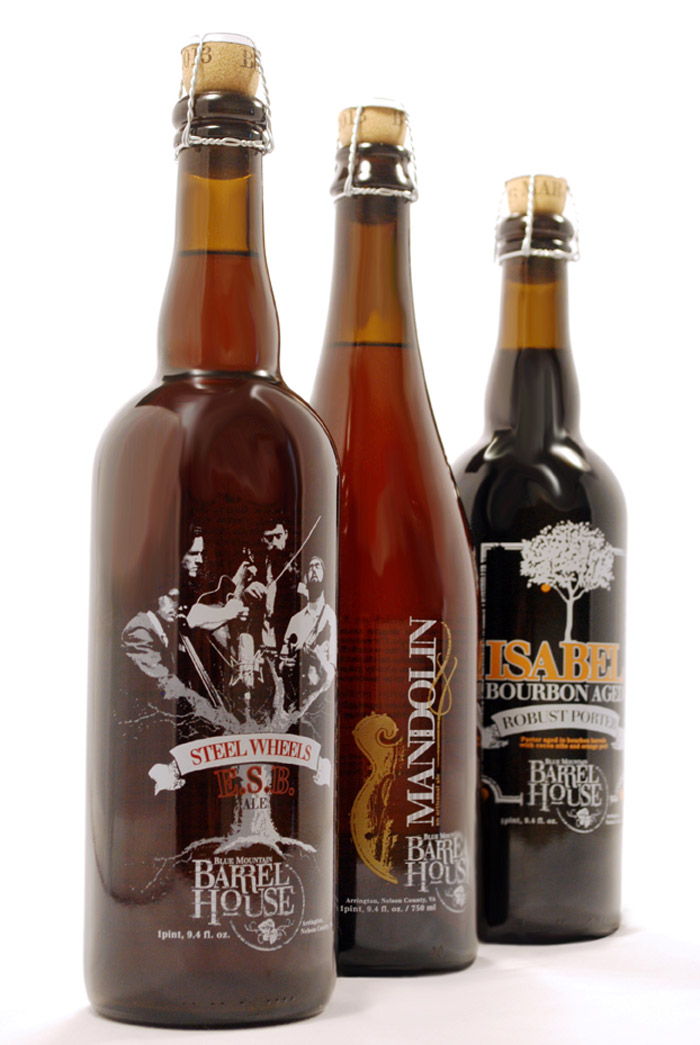 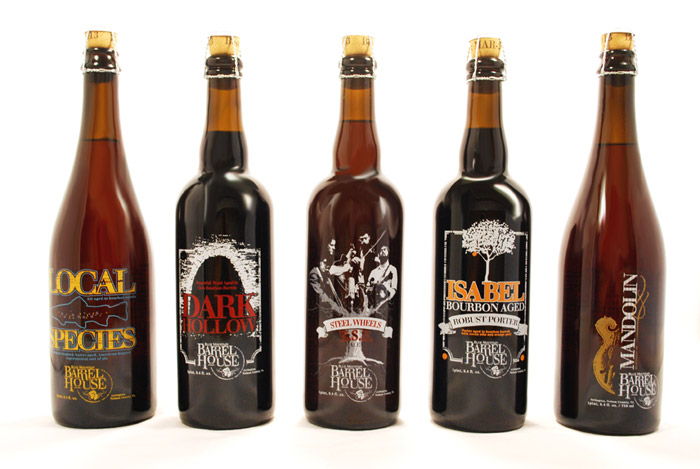 Time is Running Out.