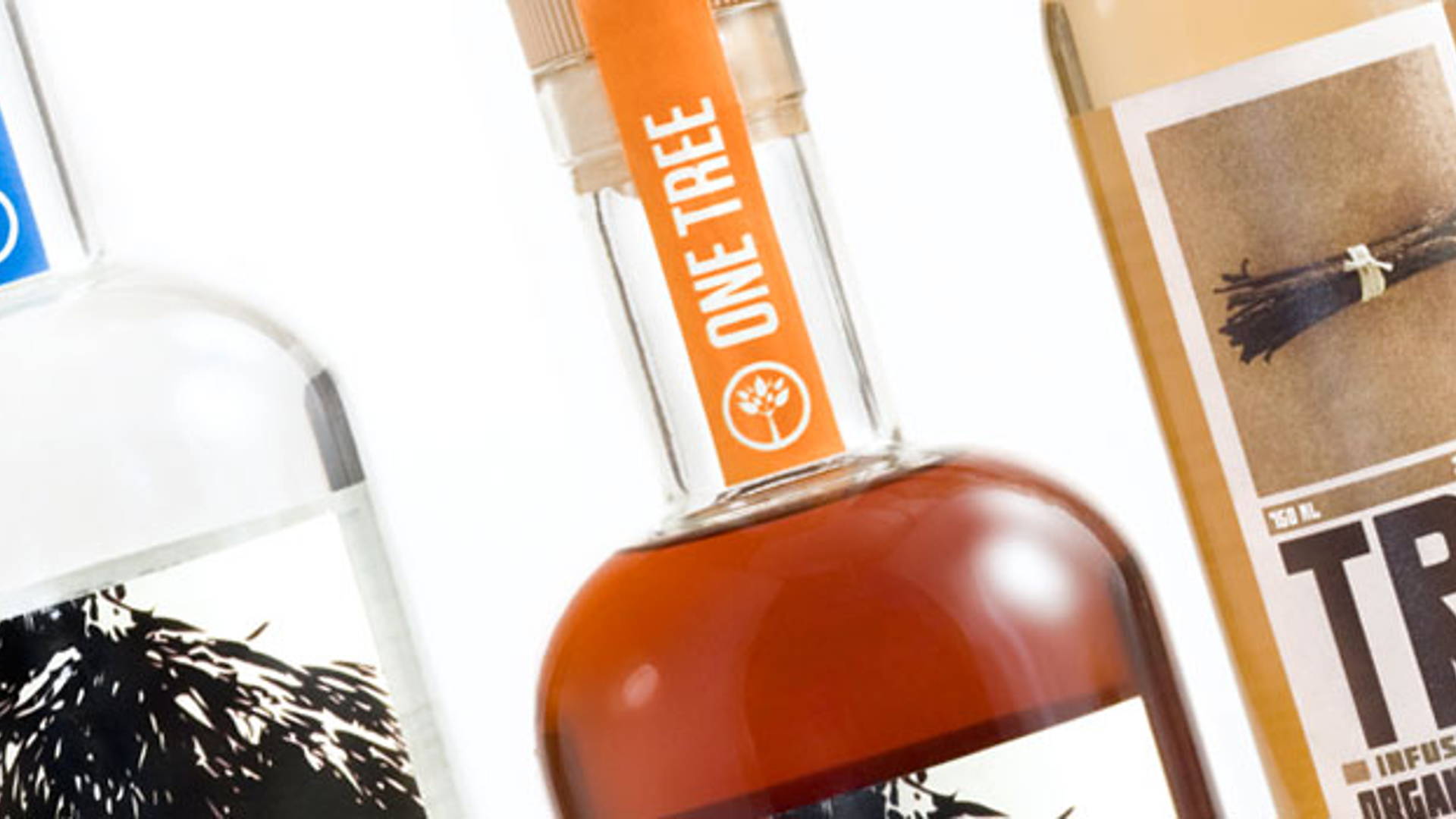 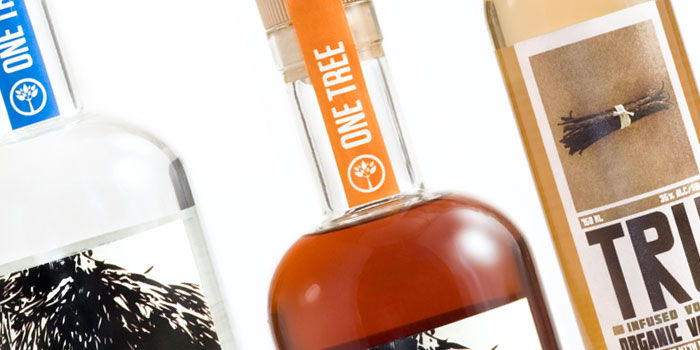 Soon, their unique and natural tasting products, like Celery Peppercorn and Grapefruit Honey, won many awards. While Melkon and Litty would have liked to have taken all the credit, they learned their success hinged on some silent partners: their local farmers.

It turned out that several of their local farmers had begun converting their farms to organic, resulting in better quality produce. The couple noticed that their spirits began to taste better and better. (Organic produce has higher concentrations of flavor and aroma.)

At that point, their minds were made. Organics held the key for them to make better tasting spirits. They also opened a path to connect their success to a better planet." 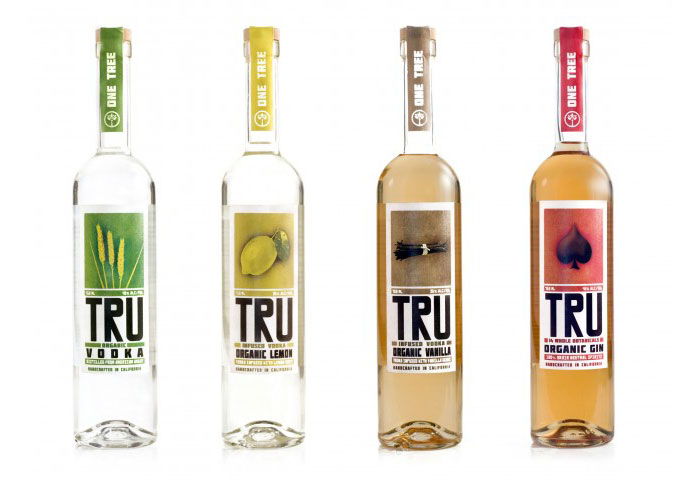 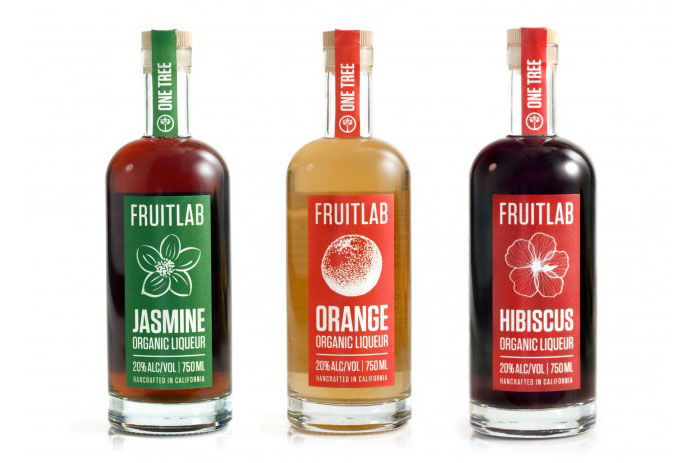 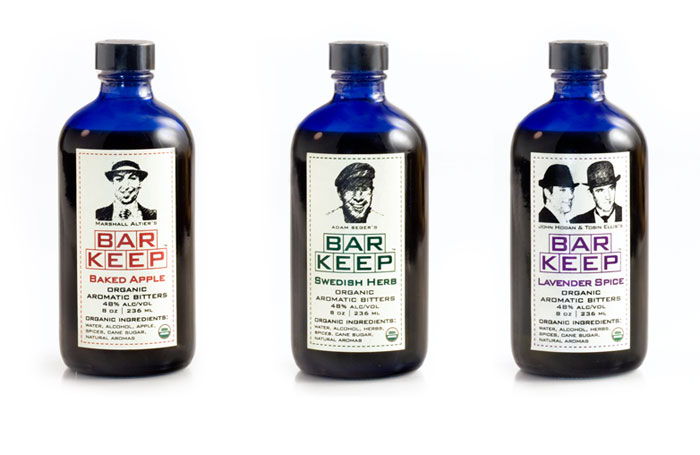 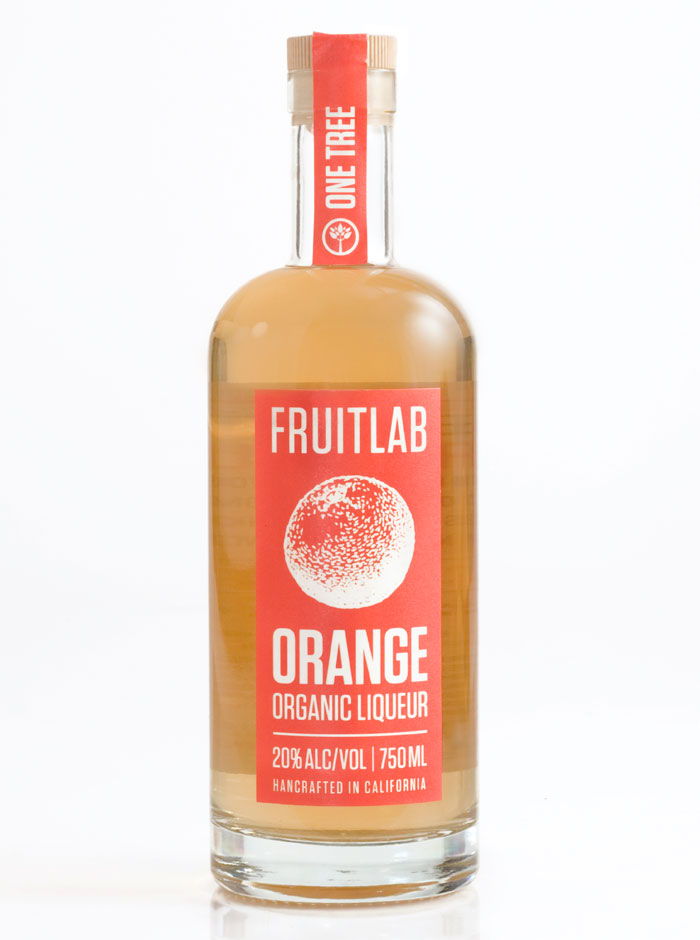 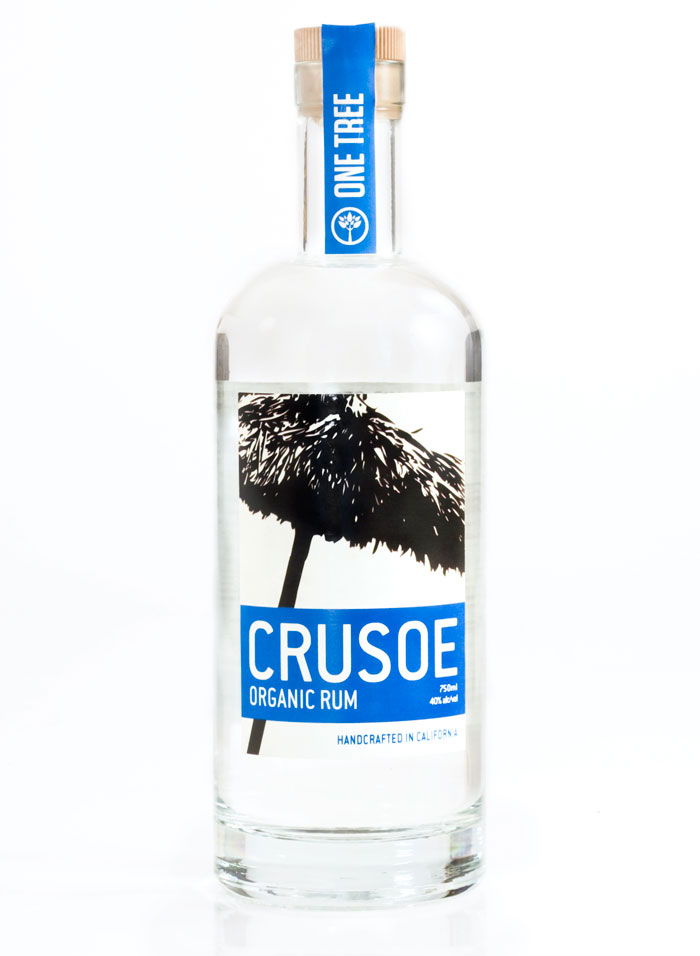 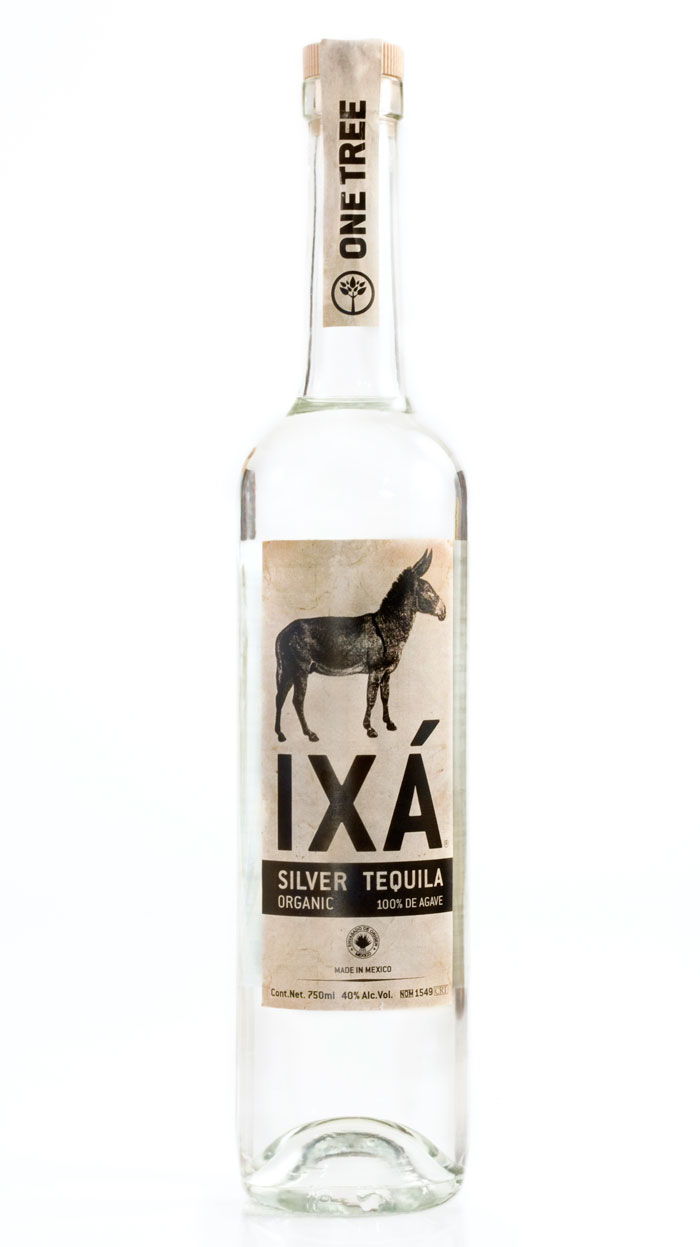 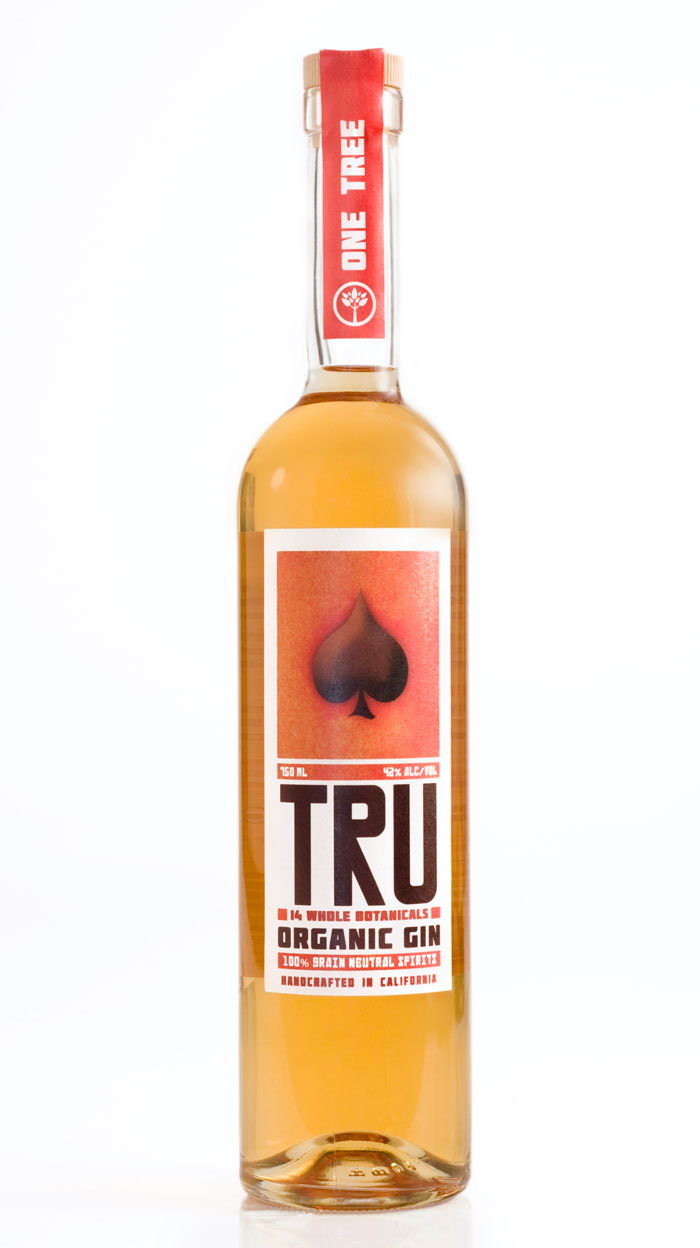 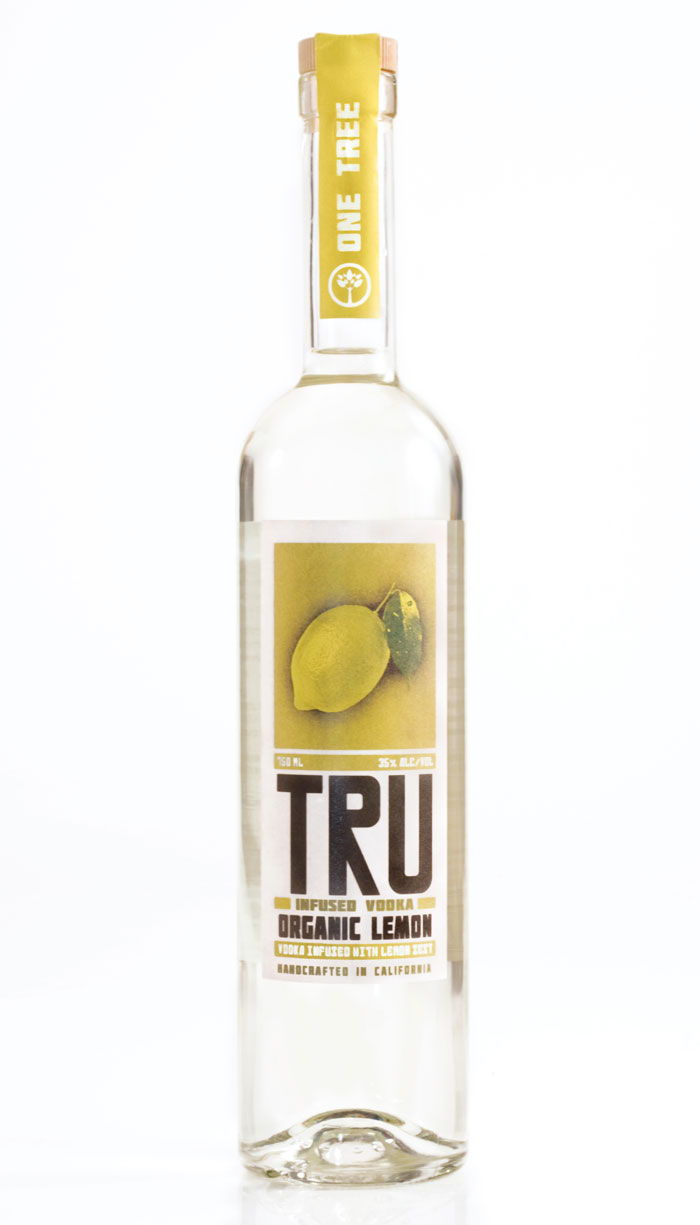 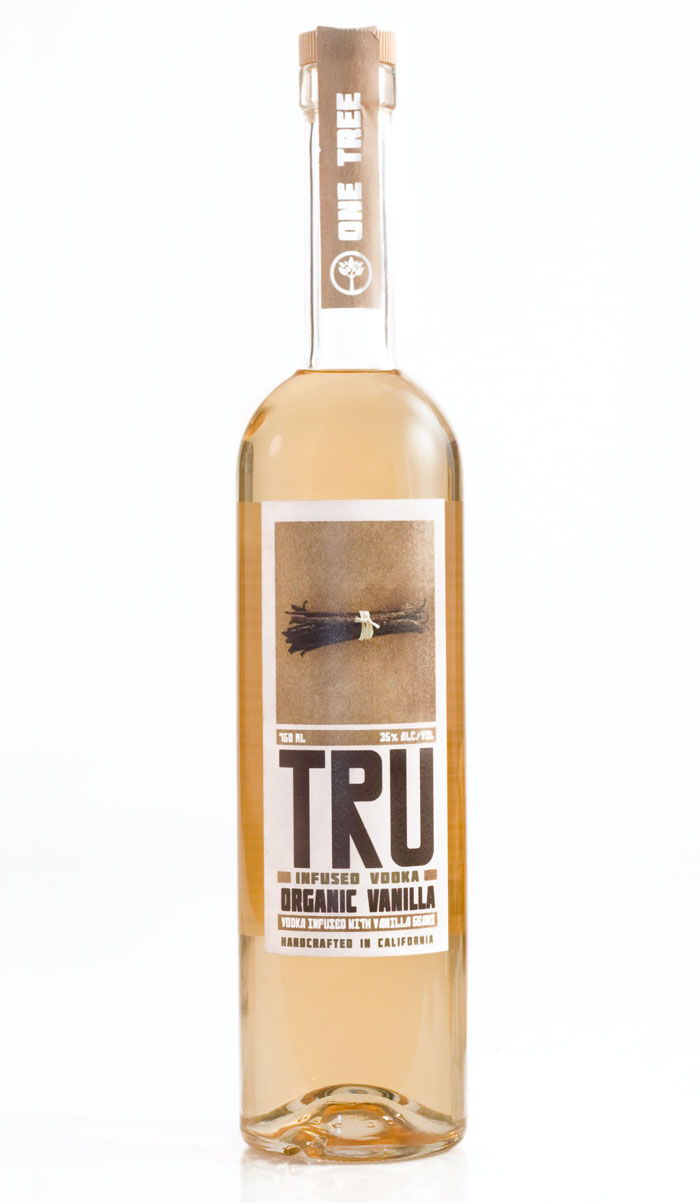 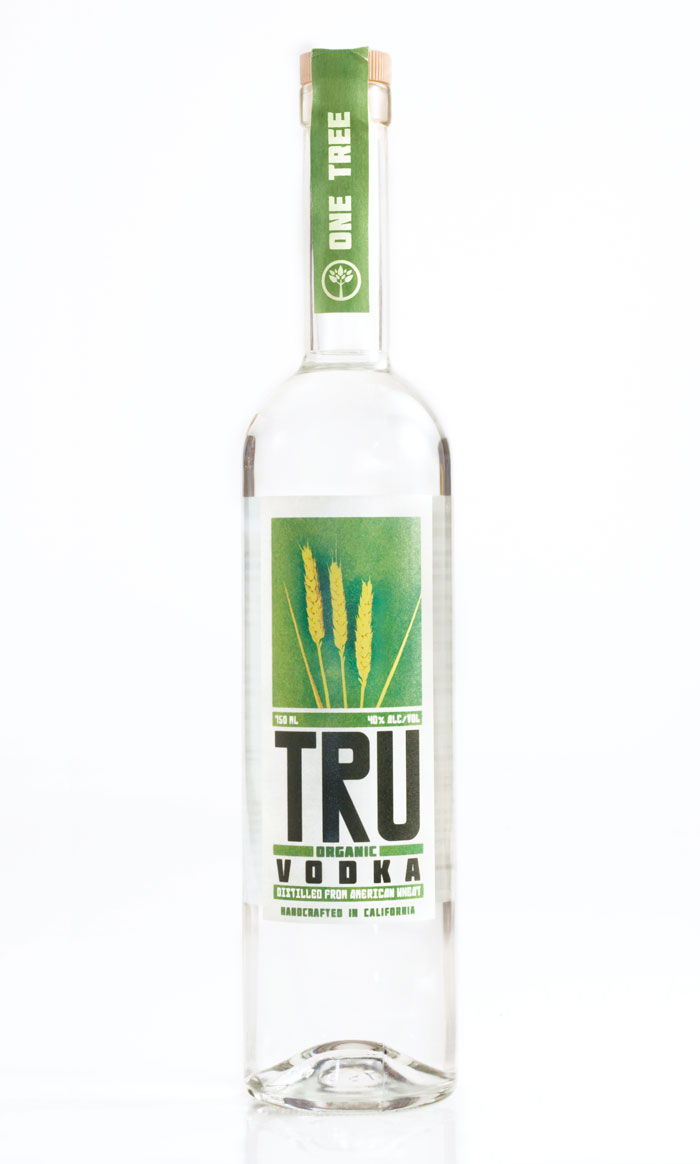 Before & After: Bio Green Dairy