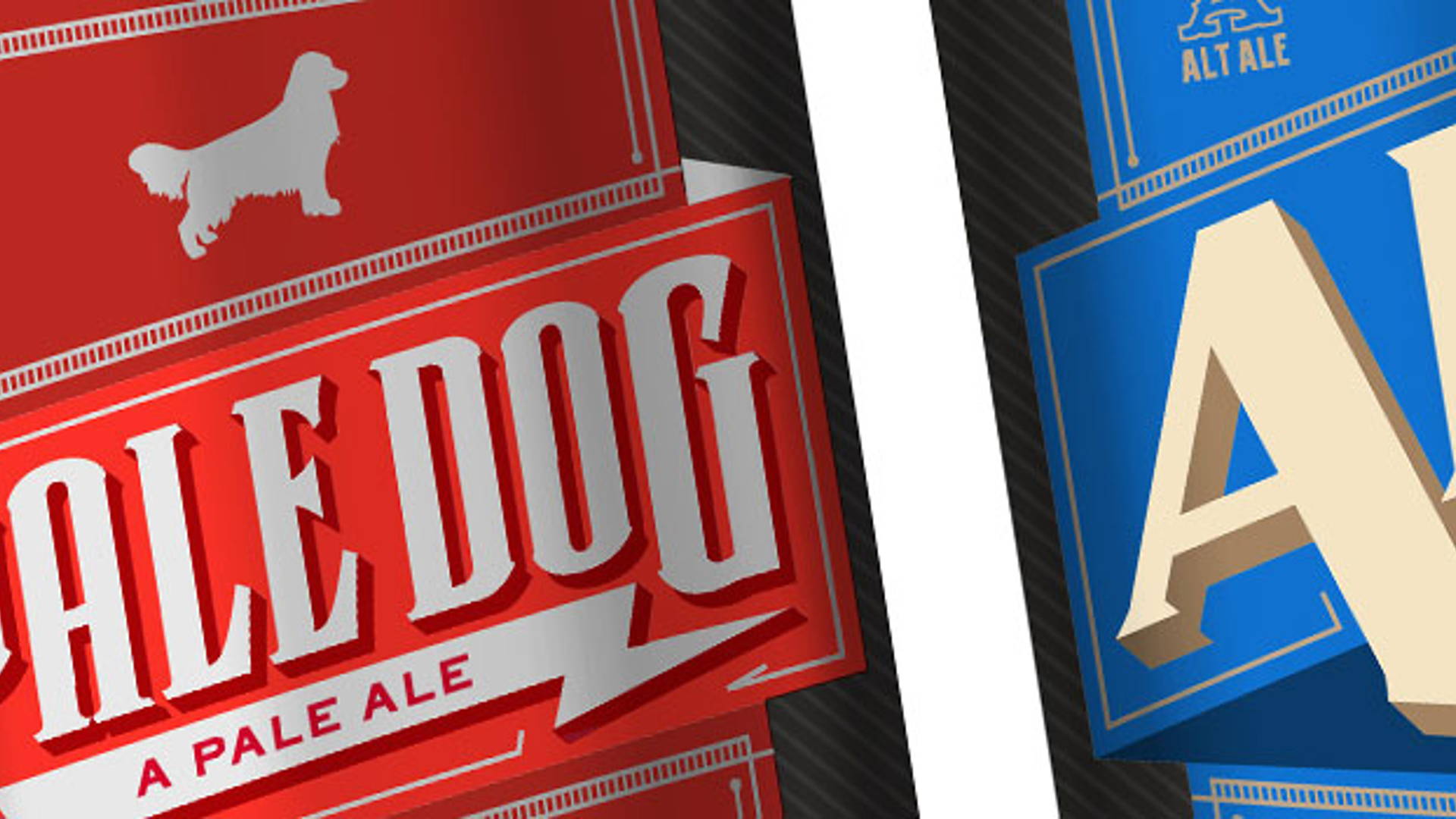 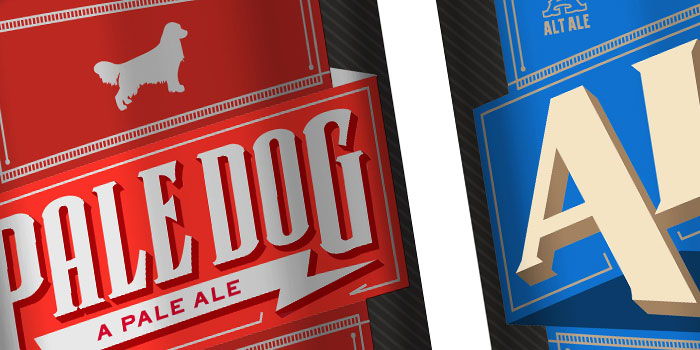 "Owner & head brewer Josh Hare has recently opened the doors on Hops & Grain Brewing, one of the most anticipated craft breweries in Austin, Texas. Josh spent the last 10 years combining his background in science and love for beer into an art form. He already has a long list of local chefs hoping to collaborate on private labels. Hops & Grain crafts modern beers rooted in traditional styles and old world techniques, while focusing on an operational philosophy called "sustainable brewing". This means sharing profits with local growers and producers, using spent grains to make Brew Biscuits® dog treats and packaging in cans instead of bottles to reduce their overall carbon footprint.

While being "green" is a guiding philosophy, Josh felt strongly that the style of the packaging and the brand itself should be reflective of his connection between traditional and contemporary styles. The hierarchy of the design establishes a consistent, recognizable structure, while allowing each beer style room for its own personality. Pale Dog references Suzy, Josh's golden retriever and the brewery's official mascot. As opposed to describing its effects on the happy beer lover, Alteration forges a fresh path by applying new ideals to old world techniques."

Designed by Derrit DeRouen at DeRouen & Co. in partnership with Larry McIntosh at The MAD House 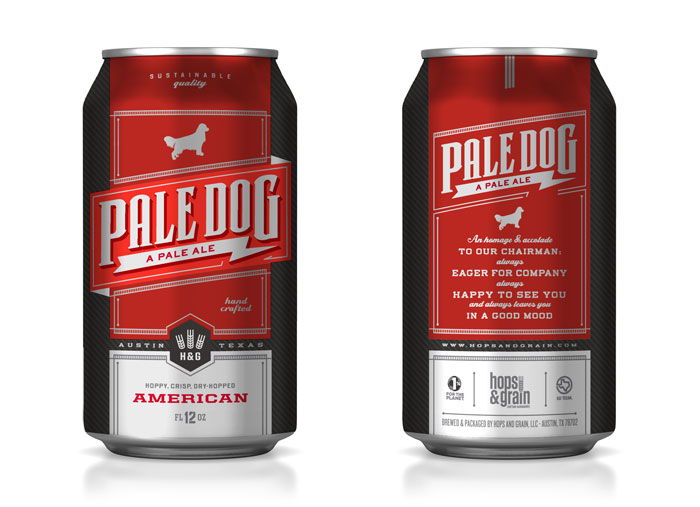 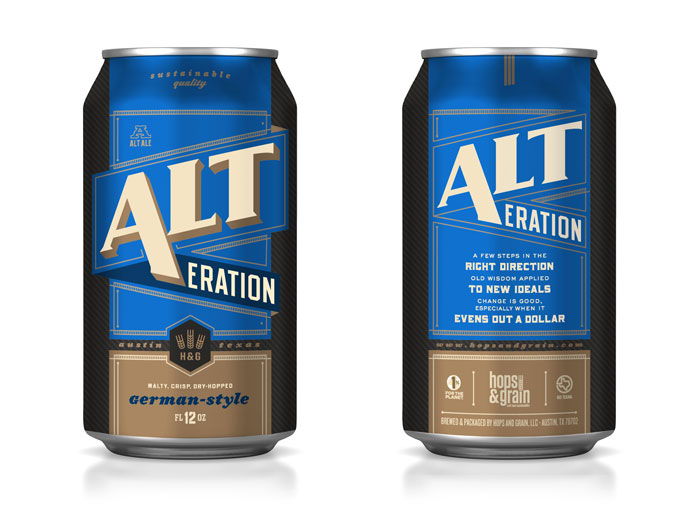 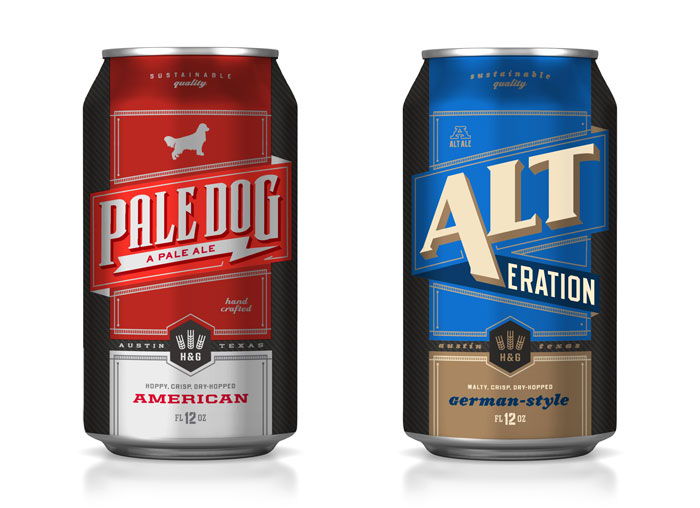