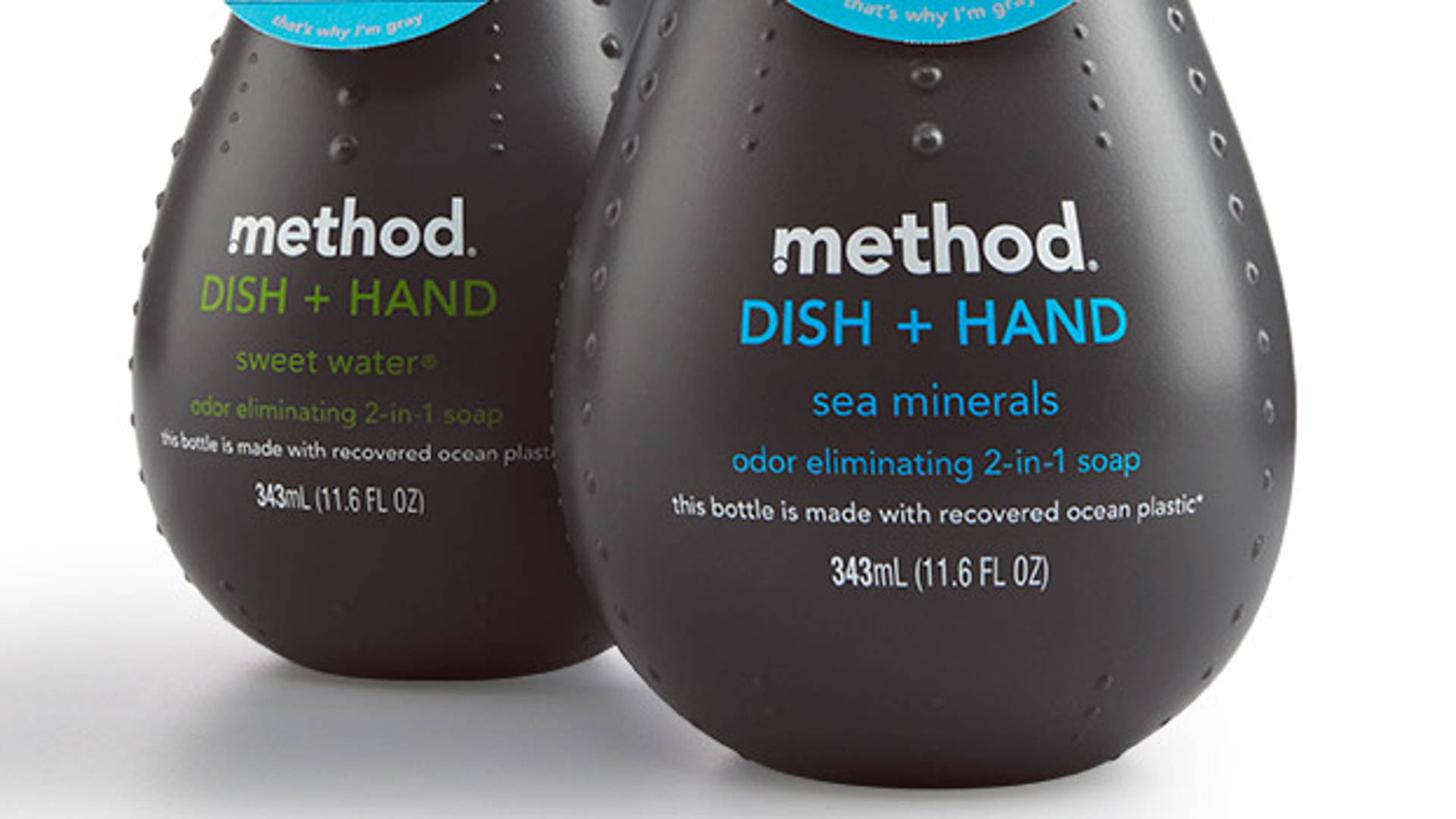 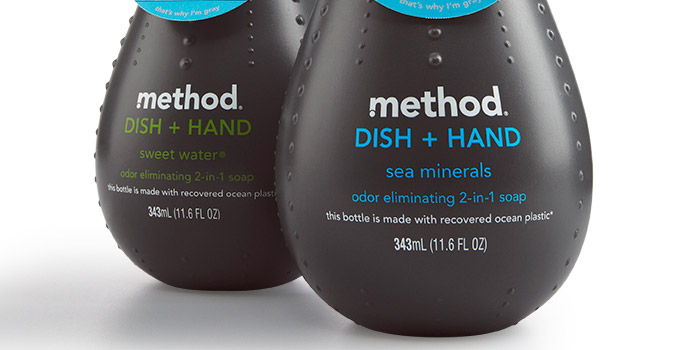 The Method Ocean Plastic bottle is here! Today, Method introduces the world's first bottle made with recovered ocean plastic. In partnership with Envision Plastics, and available exclusively at Whole Foods in the US, the prototype was originally unveiled at The Dieline Forum in 2011.

It's estimated that several million tons of plastic makes its way into our oceans every year, polluting the environment and hurting our marine populations. And the problem isn't going away anytime soon as more plastic washes up on beaches everyday.

What We're Doing About It:

As a small soap company, we know we can't clean up the world's oceans. But we can raise awareness about the issue and use our business to demonstrate smart ways of using and reusing the plastics that are already on the planet. We think the best way to do that is by providing that solutions exist, even at a small scale. So thats what we're doing.

How We're Doing It:

Over the past year and a half, Method employees, with the help of local beach clean-up groups and volunteers, have hand-collected more than one ton of plastic from beaches in Hawai'i. And working with our recycling partner, Envision Plastics, who were willing to take a chance on making the impossible possible, we've taken plastic from the beach and turned it into bottles.

Through this new + innovative use of recovered ocean plastic, we hope to show how design can be used to tackle environmental problems. We're not saying that the solution to the ocean plastic problem is making bottles out of trash, but by doing so we can prove that there are alternatives to using virgin materiels - like PCR plastic, which we use in all of our bottles. By recycling + reusing existing plastic bottles, we can turn off the tap. An that is the first, most important step toward improving the state of our oceans. 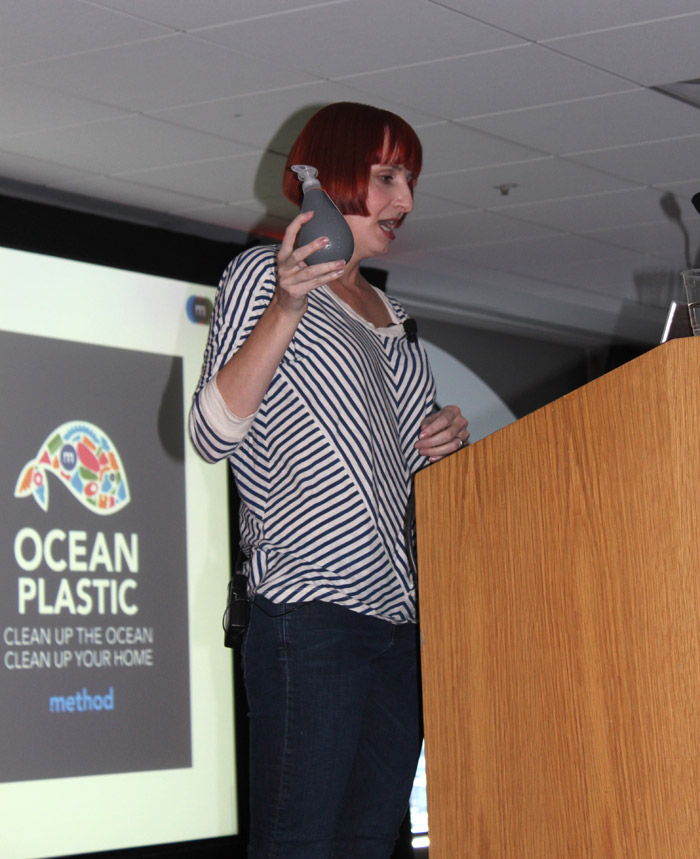 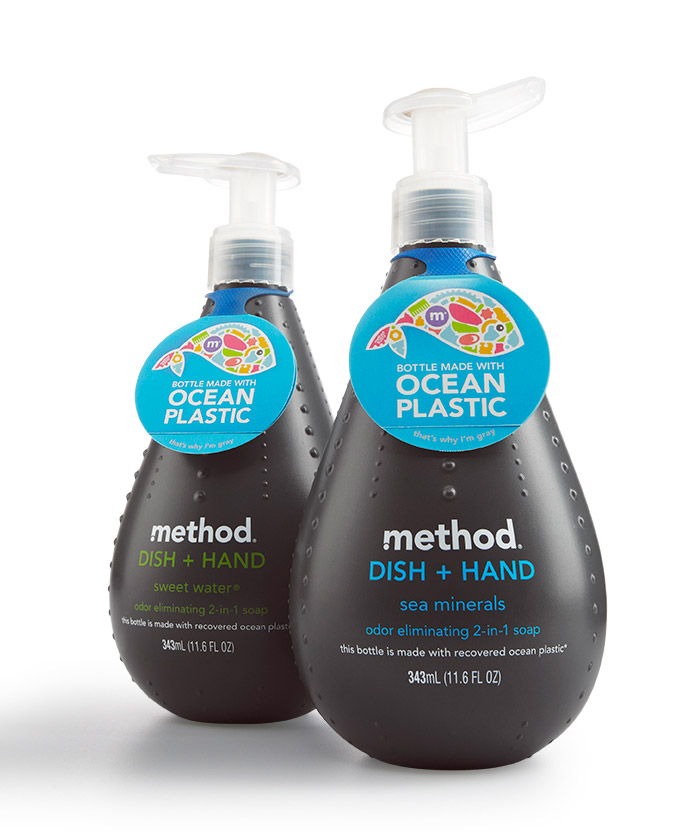 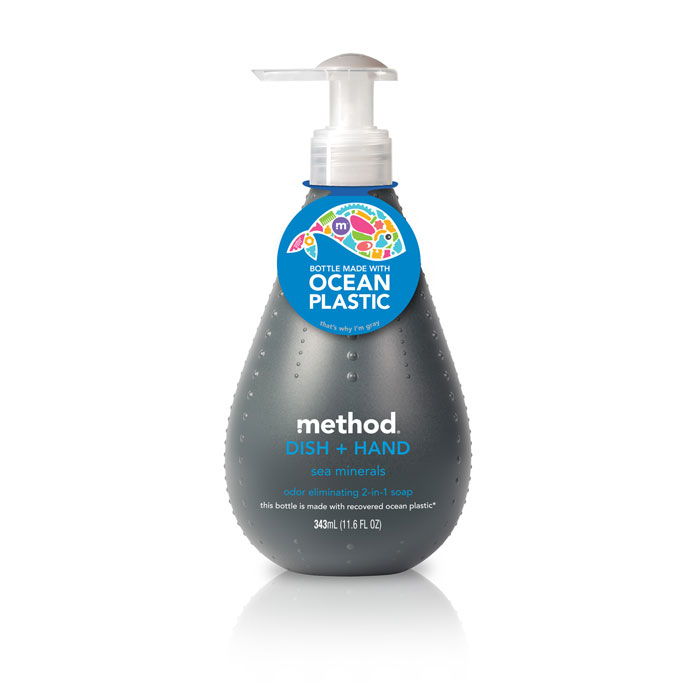 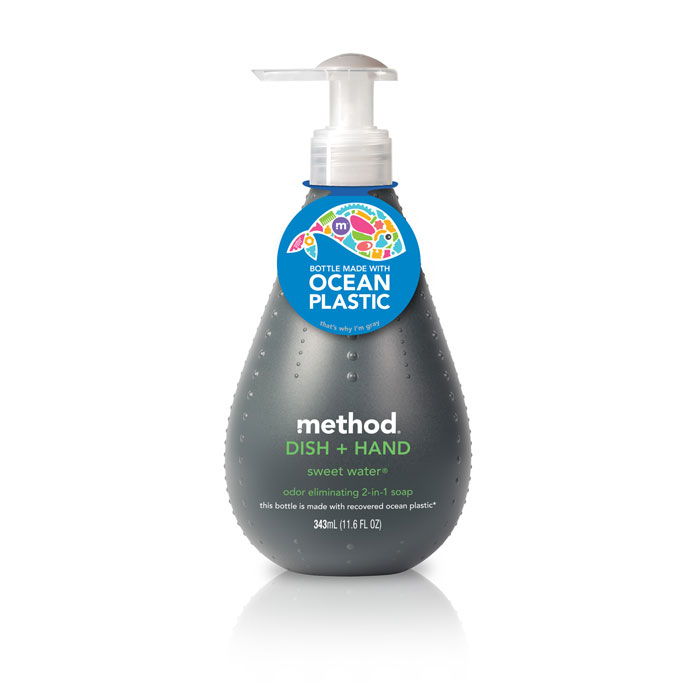 Before & After: H. Padfield & Sons