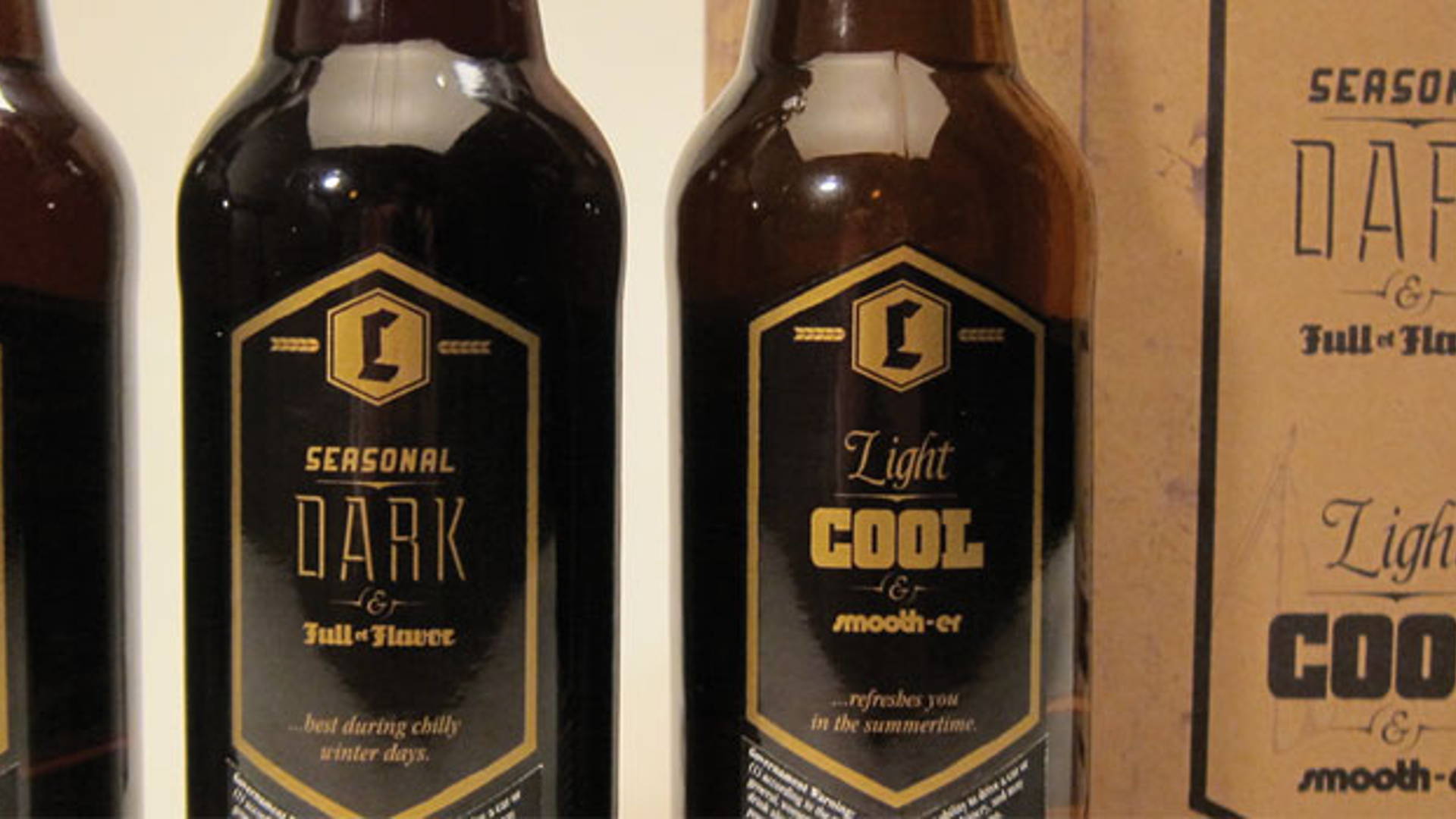 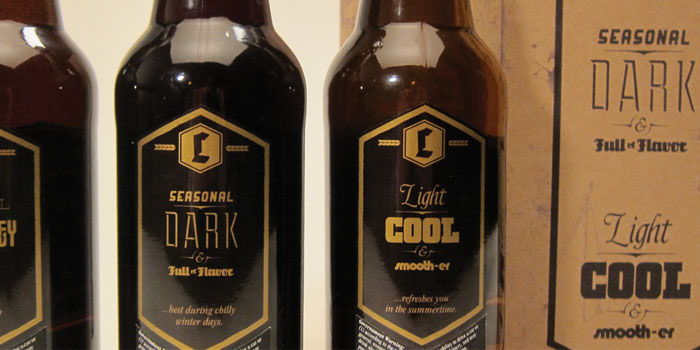 "A branding and packaging design for an up and coming micro-brewery. Created to reflect the Haitian roots of the product in a new and fresh way so that it would appeal to all types of beer consumers. For the logo, and the subtle illustrations on the box, the Haitian flag was used for inspiration. The aim was to give the over-all design a home-made "Caribbean" feel, but at the same time have it say that this is a premium beer. The logo was made to be the main focus, making it the "Lalanne stamp of approval." For the back instead of having a paragraph describing the flavor, it was summed it up in three words with a simple typographic solution that gives each flavor its own character." 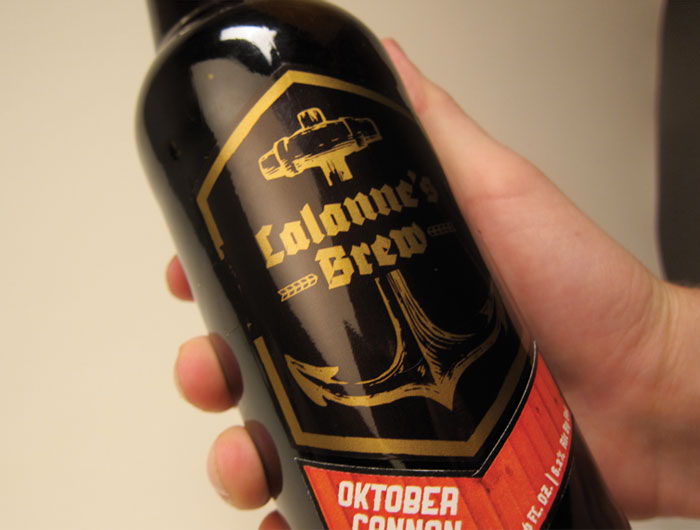 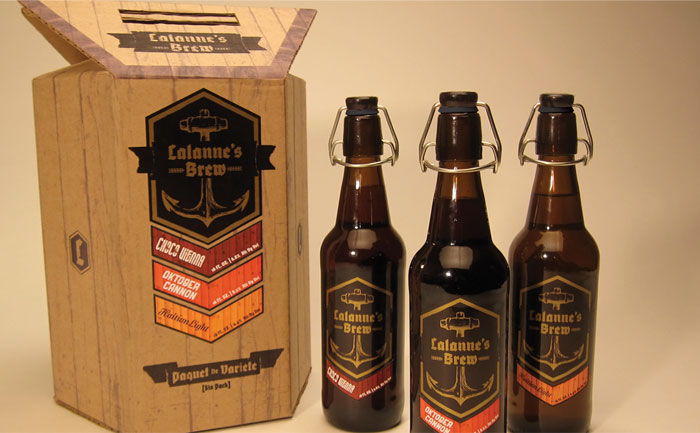 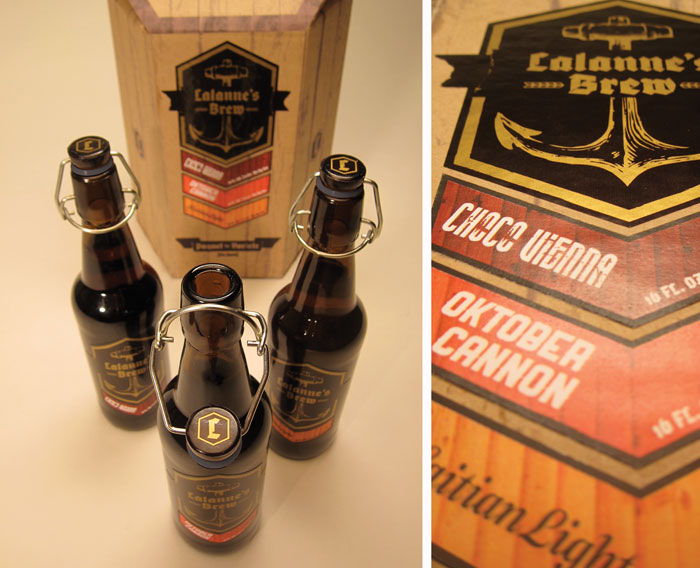 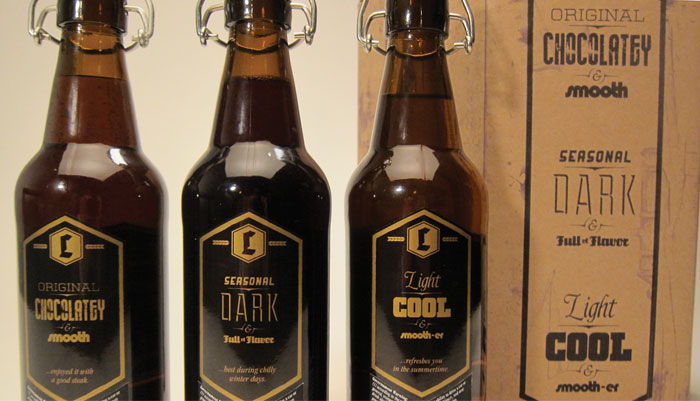 2 Days Left to Save!