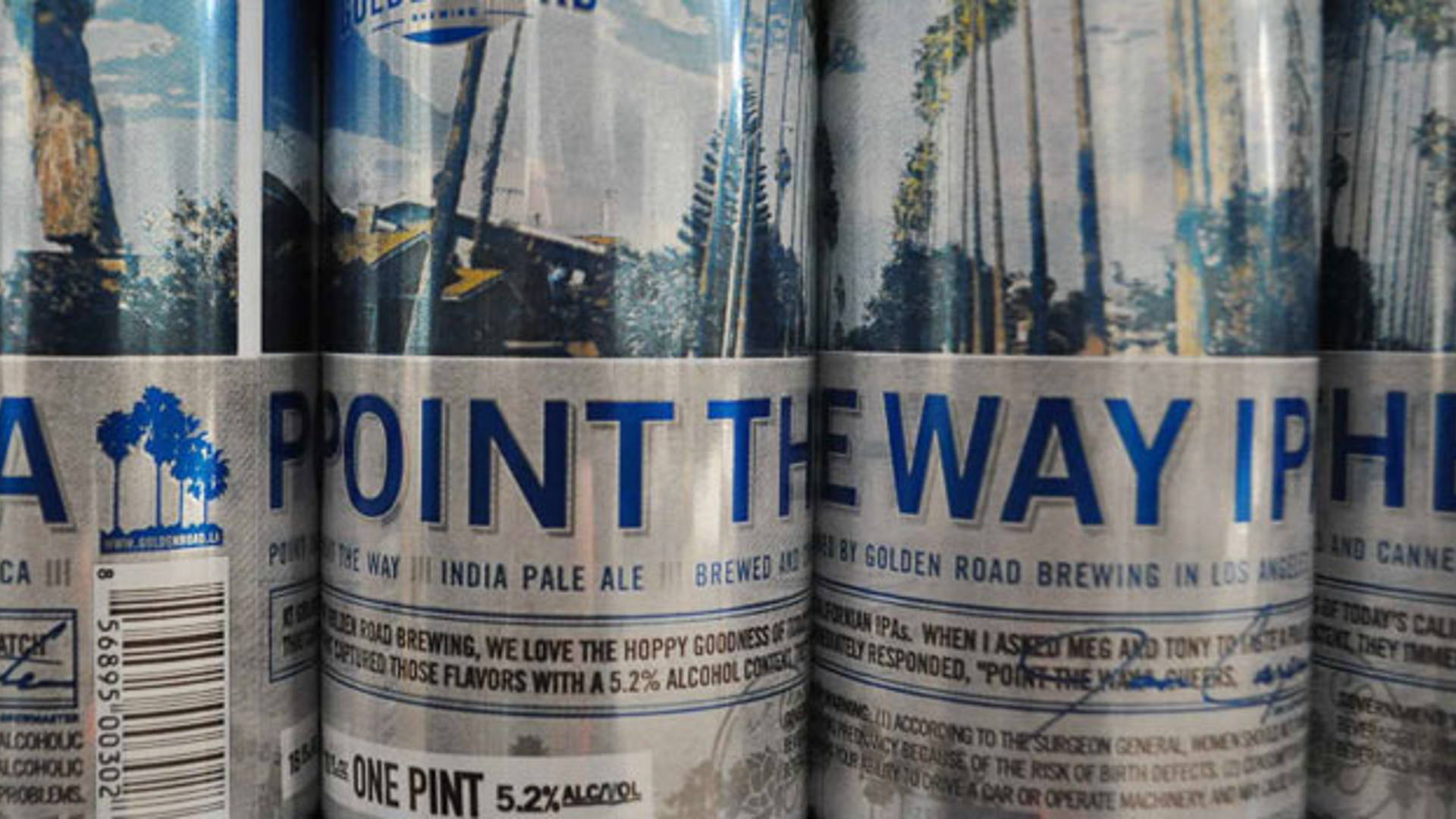 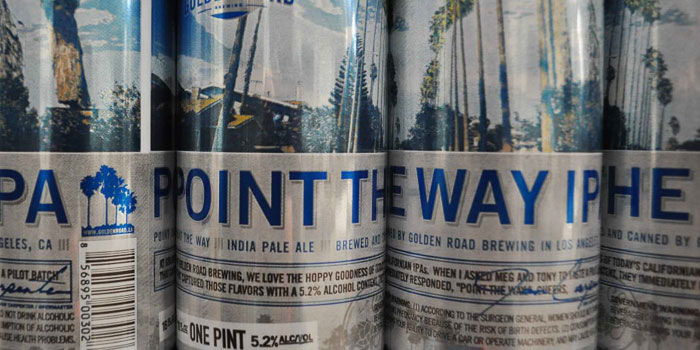 "From the start, Golden Road has had their eye on being the first Los Angeles-based craft beer brand in the city to be available at large-scale grocers, and as co-founder Tony Yanow emphasizes: “This will change the way people consume local beer in Los Angeles.” The introduction of Golden Road Brewing’s packaging will represent a landmark moment for the craft beer scene in Los Angeles, as consumers previously have had no easy way to support or purchase local craft beer outside of restaurants, bars or breweries.

Golden Road will be the first craft beer in Southern California to be packaged in a can, a choice based both on quality preservation and environmental concerns. Due to the opacity of cans, there is little to no deterioration of beer quality based on sunlight, and much less from oxidation (compared to bottle cap tops), which preserves the flavor and integrity of the beer for longer. Says Jon Carpenter, brewmaster for Golden Road: “We’ve worked non-stop to create a brand that puts quality first. Canning our beers is absolutely the best way to deliver the best product to beer lovers.” As an added bonus, they are the first beer brand to offer tall pint cans in six-packs (instead of the usual four).

Additionally, cans are able to stack more effectively, which allows for 40% more units per shipment (compared to bottles). This makes cans not only more fuel- and space-efficient, but also lowers the end price for consumers.  “Simply put,” says co-founder Meg Gill, “It’s the right package for the beer. The 16 ounce pint can – besides being the correct size pour for our beers – allows us to take our beer where bottles can’t go. What better way to enjoy the outdoor beauty of Southern California than over a pint can?”With this next step into canning and local distribution, Golden Road Brewing continues to blaze a new trail for craft beer in Los Angeles, taking a route that no other craft brewery has gone. Addressing the stigma surrounding cans, co-founder Tony Yanow explains, “Consumers are highly educated about artisan production and packaging for hundreds of other products – so why not beer? Canning really is the best way to package, ship, and consume our beer, and we’re really proud of the final product.”  In addition to Whole Foods Market, the cans will also be available at a limited number of specialty retailers, picked for their similar commitment to quality and care.The choice to move forward with Whole Foods Market was based on their commitment as a store and brand to quality and locality. Says Gill, “Whole Foods Market does an excellent job of communicating to their consumers, and for our first retail placement we really wanted a retailer that would highlight all of the things on which we’ve worked so hard: the small batch craft brewing and our focus on the environment and sustainability. Working with them felt like a natural fit for our jumping off point.”Their first two brews, in distinctive 16 ounce tall cans adorned with an eye-catching design that features photography by a local Echo Park artist, will be available both individually in 16 ounce pint cans (priced at $3.29), and in six-packs (priced at $11.99) in late January."

Designed by Shawn Scott of Gamut 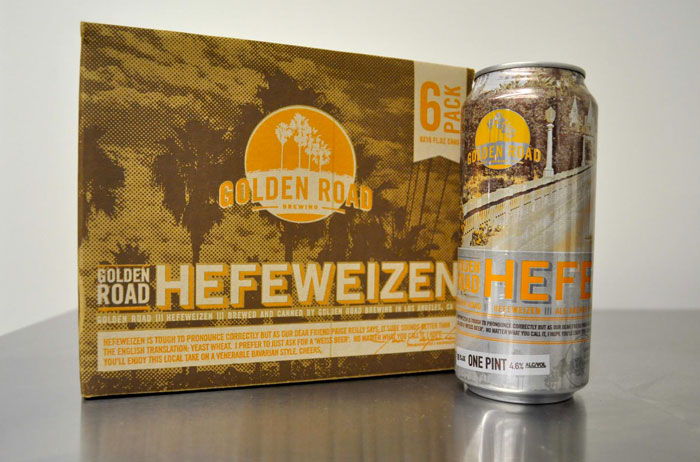 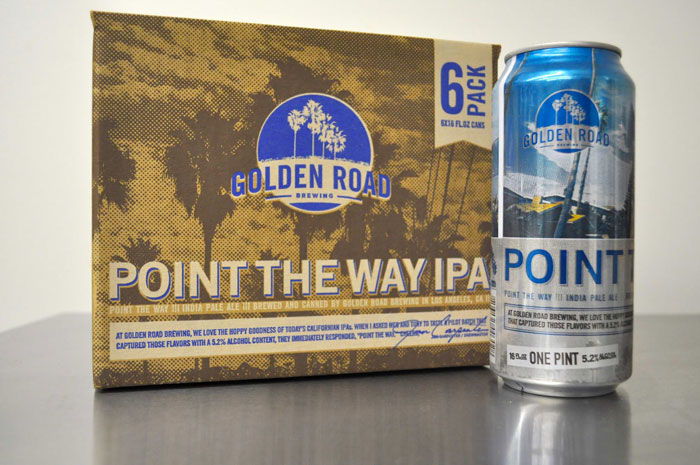 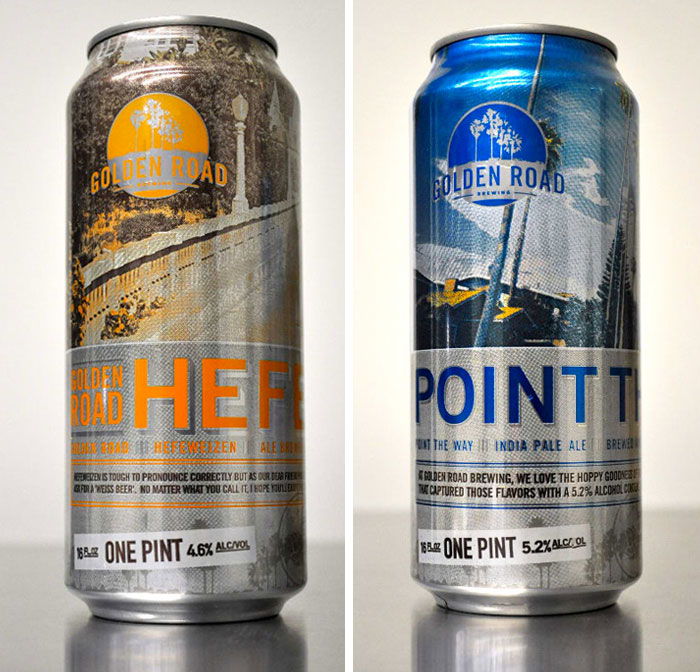 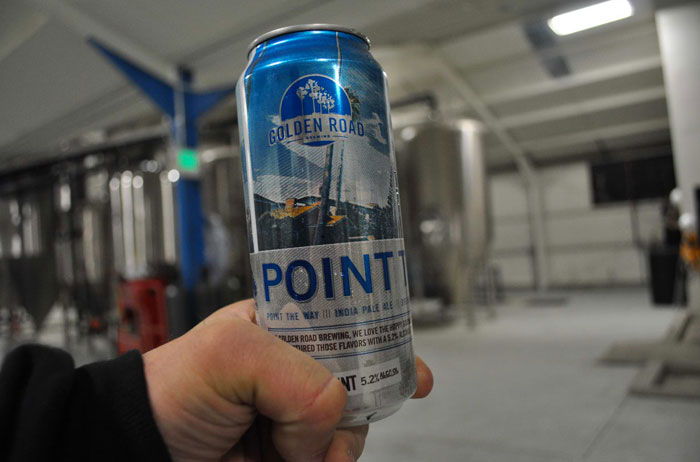 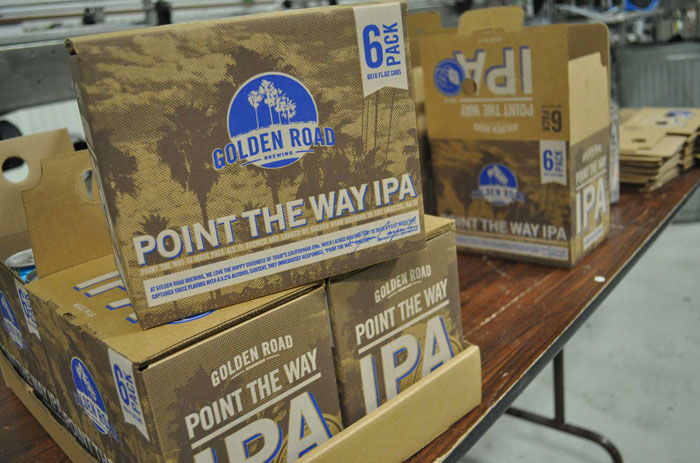 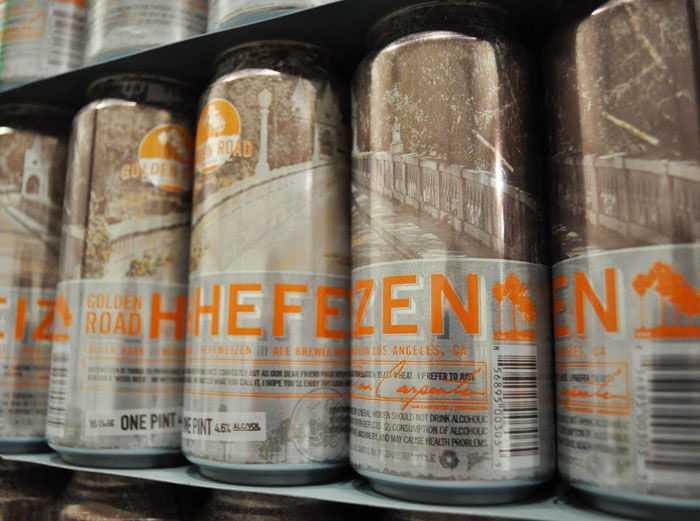 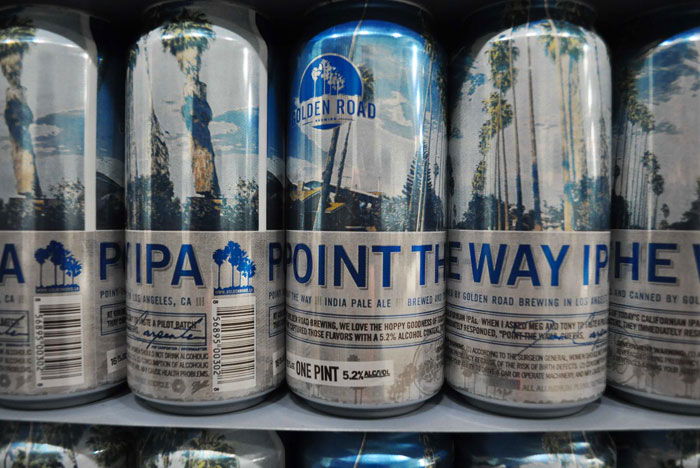