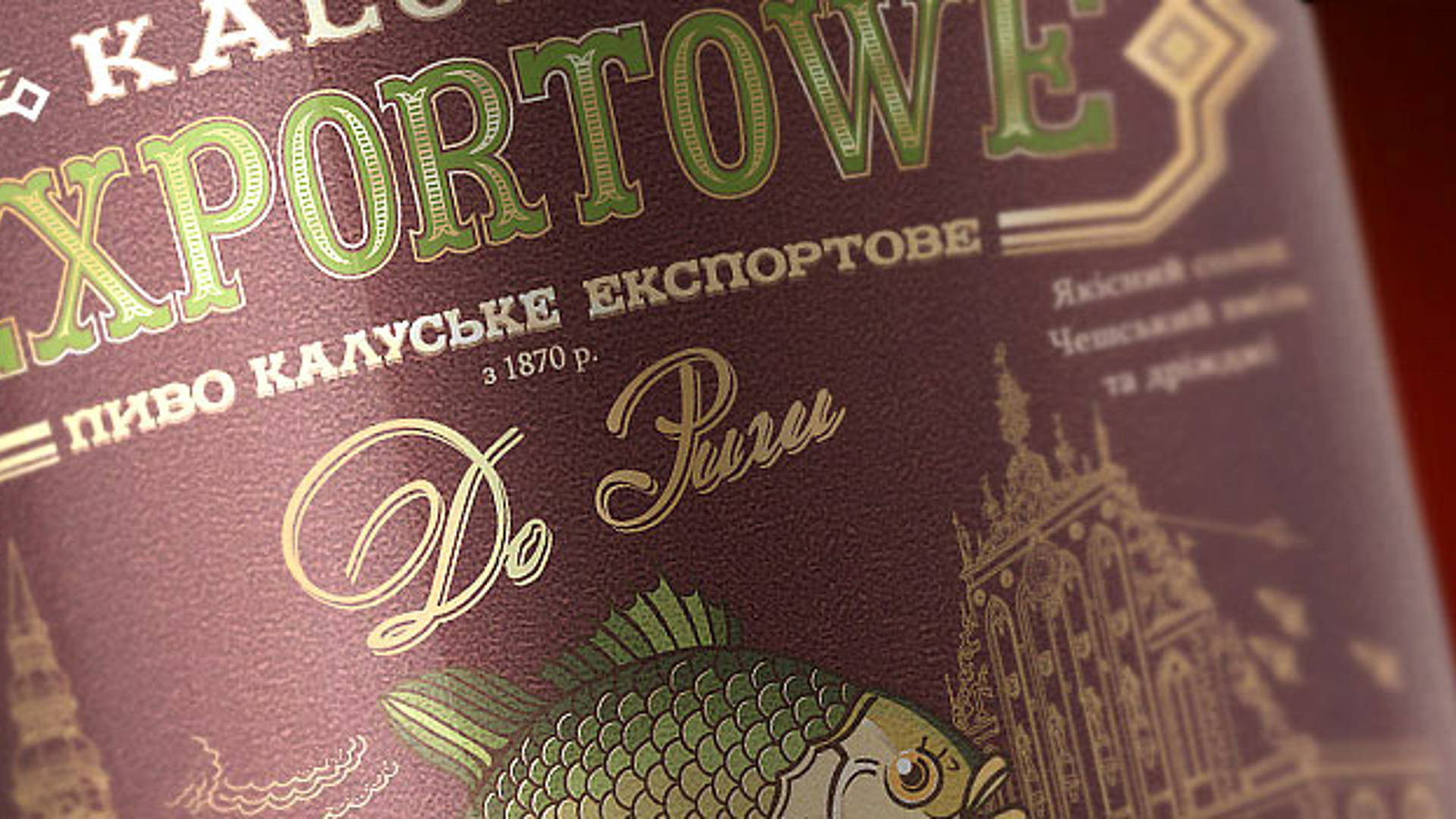 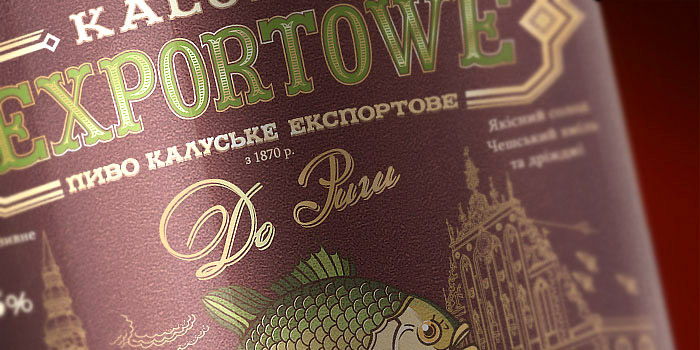 The new beer brand Kaluskie Exportowe, created by Yaroslav Shkriblyak from Umbra design, was originally brewed in 1870 in the City of Kalush, Ukraine.

"Exportowe Kaluskiego browaru was exported to many European towns and was different for its taste and flavor, based on factory history (which was founded in 1565) it was re-released as Exportowe to different cities. Our task was to reflect the history of the brand in the label design, inlcuding also the mood of the European beer, the masterful approach to making this product and the appreciation of the centuries-old traditions. The label design of the 1870s was changed but we tried to preserve the vintage-style of 18th and 19th centuries and to create traditional images of a beer brand and not clone existing products." 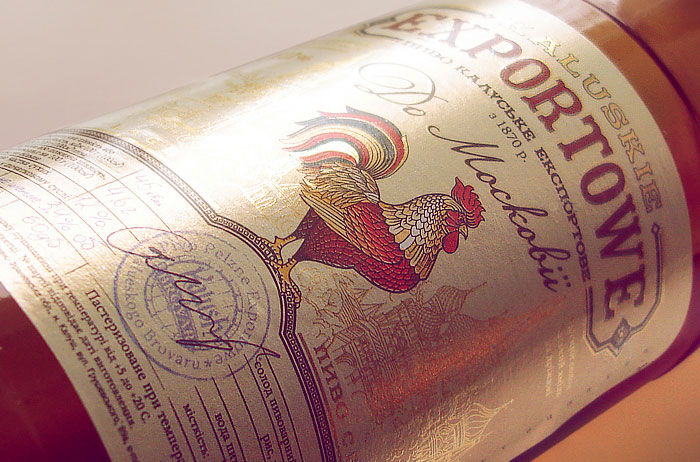 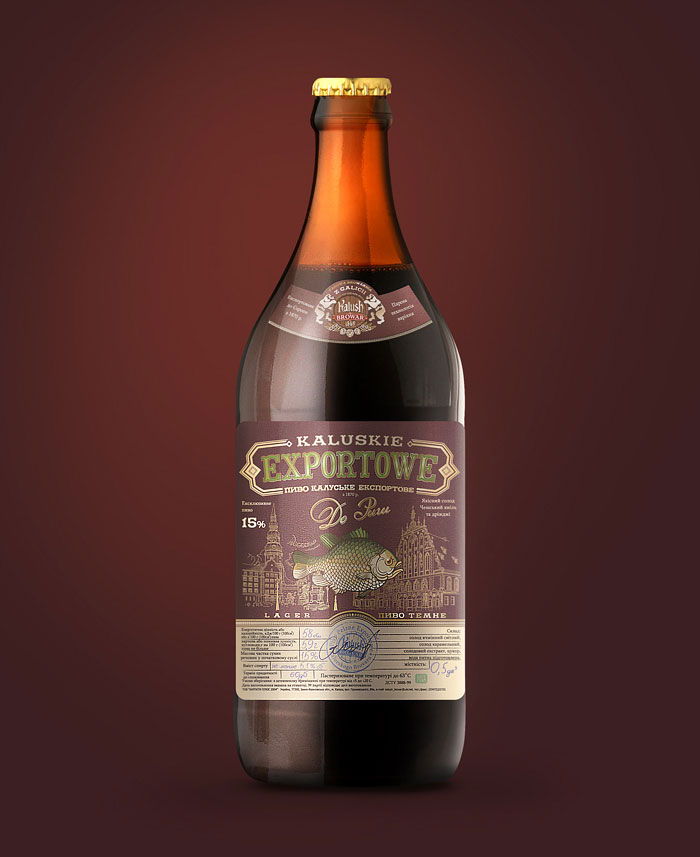 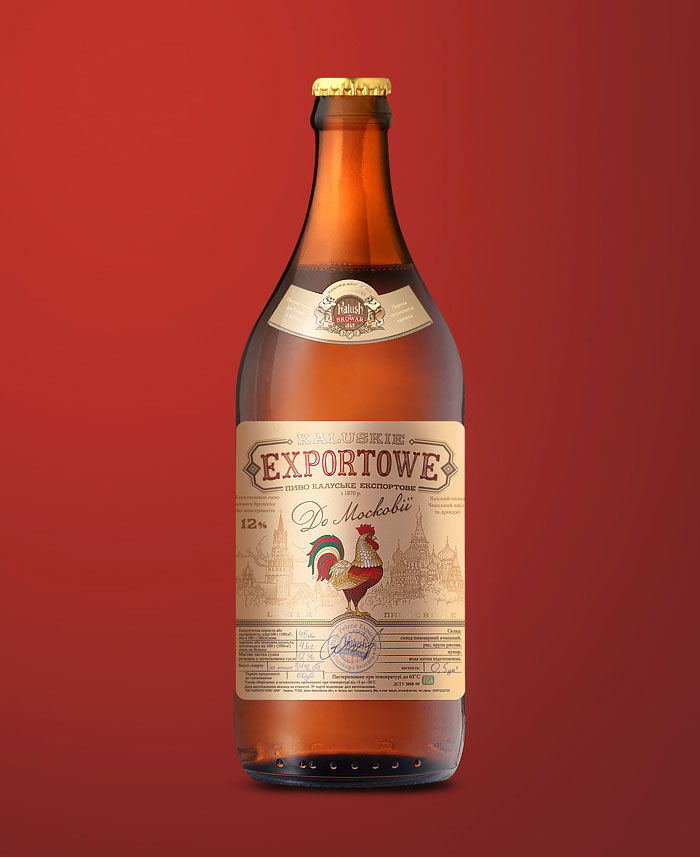 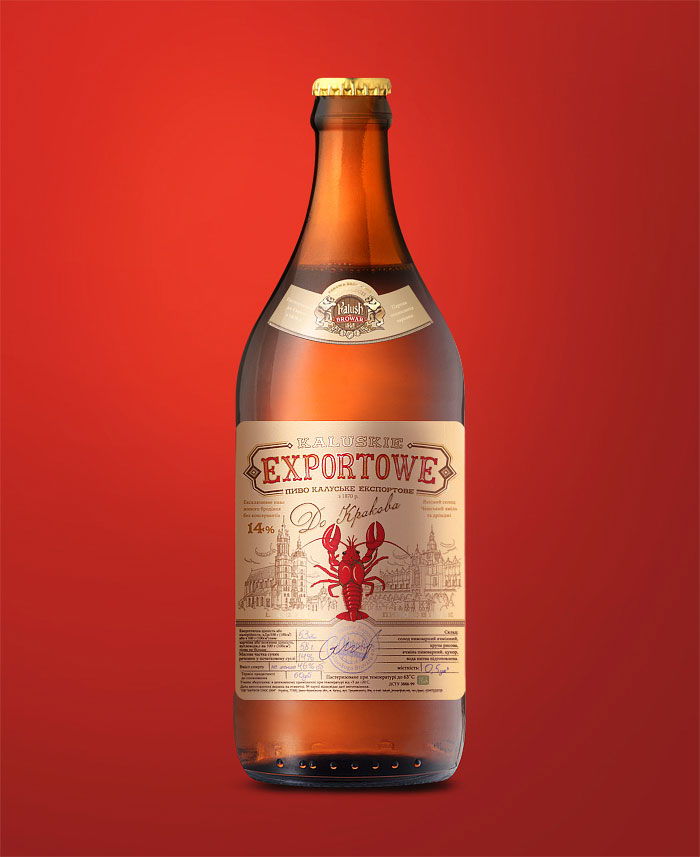 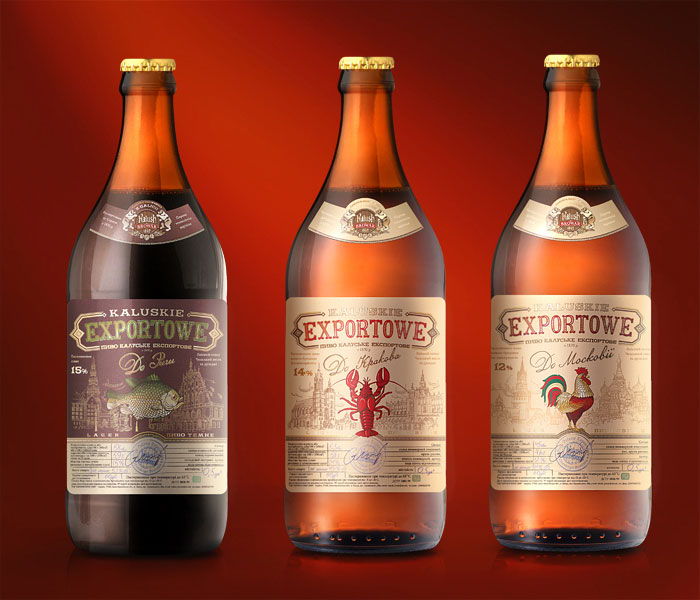 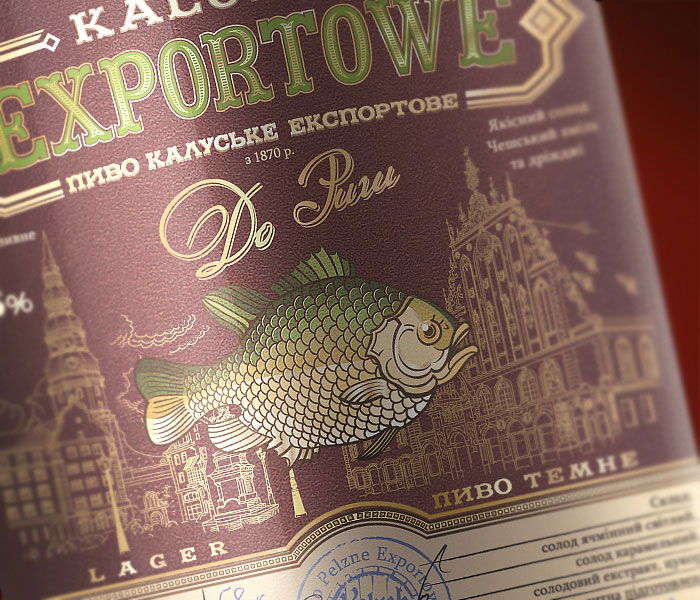 Before & After: Planet Lunch