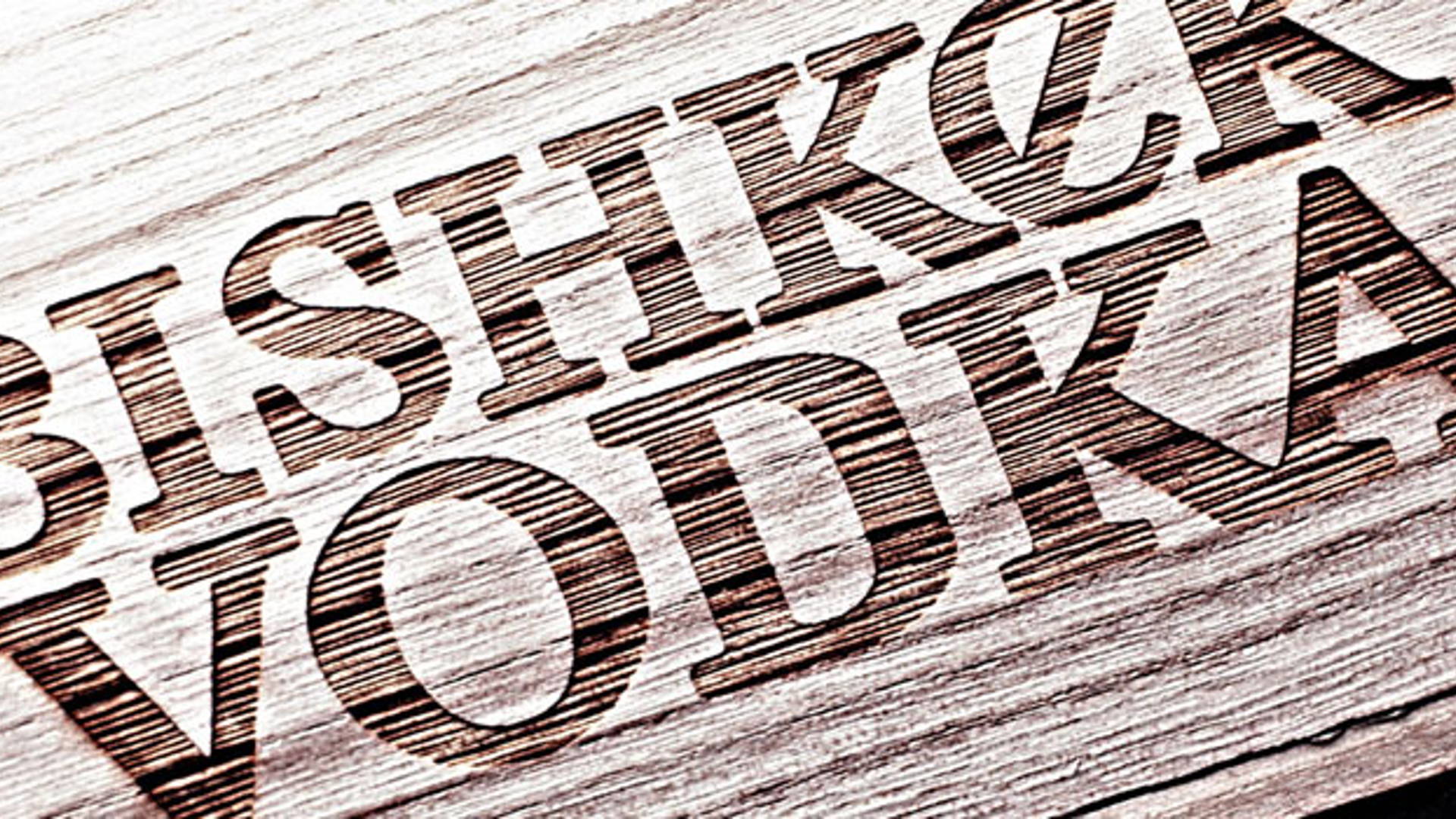 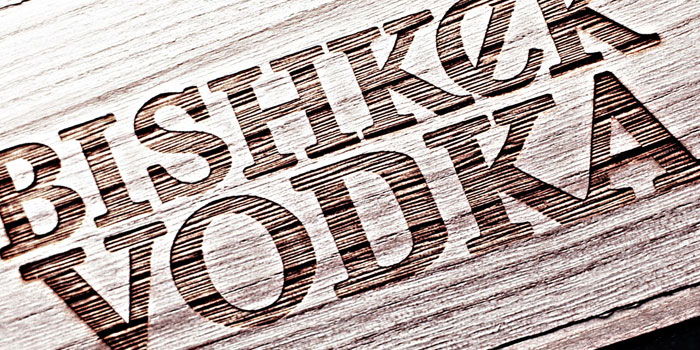 Bishkek Vodka is produced in Kyrgyzstan, a Central Asian country and former Soviet Republic renowned for its beautiful mountainous landscapes. The purity of the country’s natural resources, refined by authentic methods of vodka production, have led to a vodka of unequalled character.

Water and grain: the two ingredients from which Bishkek Vodka is derived. A delicate process of pot-still distillation and filtration is required to cultivate the spirit’s subtle flavours.The distillation of vodka in a pot-still, as opposed to a column still, has a fundamental effect on its final character.

Each method produces a vodka that is clear and colorless, but vodka from a pot still (that which is used for Cognac and Scotch whisky) retains some of the delicate aromatics, congeners and flavor elements of the crop from which it was produced. Column stills, though more efficient, produce a neutral, characterless vodka which requires artificial sweetening. The secret to the perfect vodka lies in the quality of the initial ingredients - the very land, water and air from which they were created. Any imperfection in the basic ingredients results in an unpleasant taste or a clinical product depleted by over- filtration.

Due to the region’s arduous terrain, this vodka has never before traveled beyond the country’s borders. Bishkek Vodka is now available in the Netherlands at selected locations. 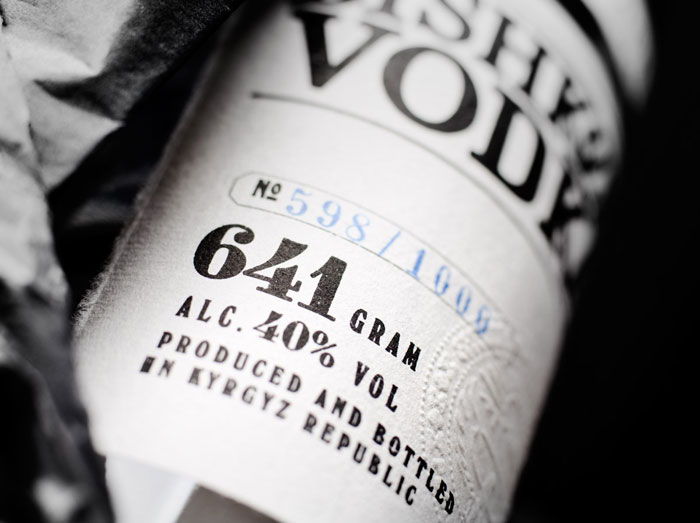 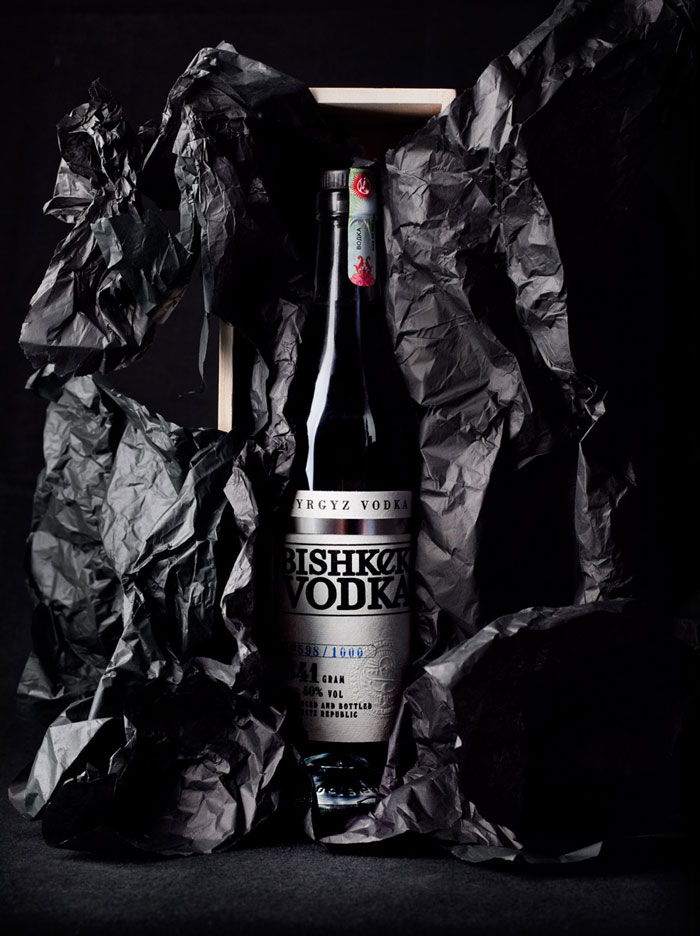 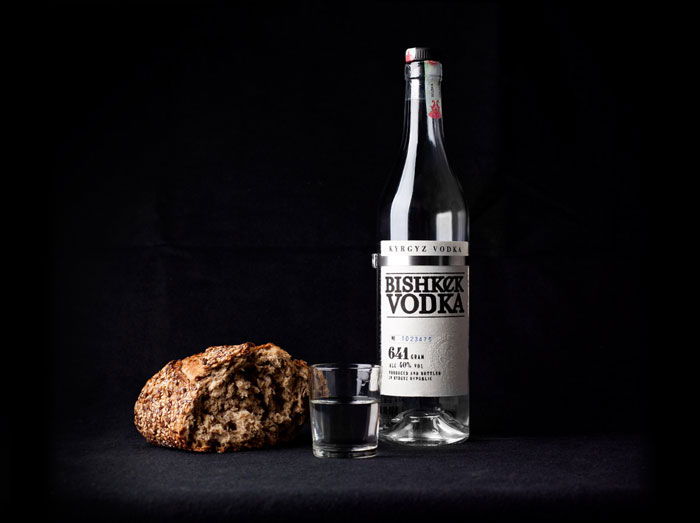