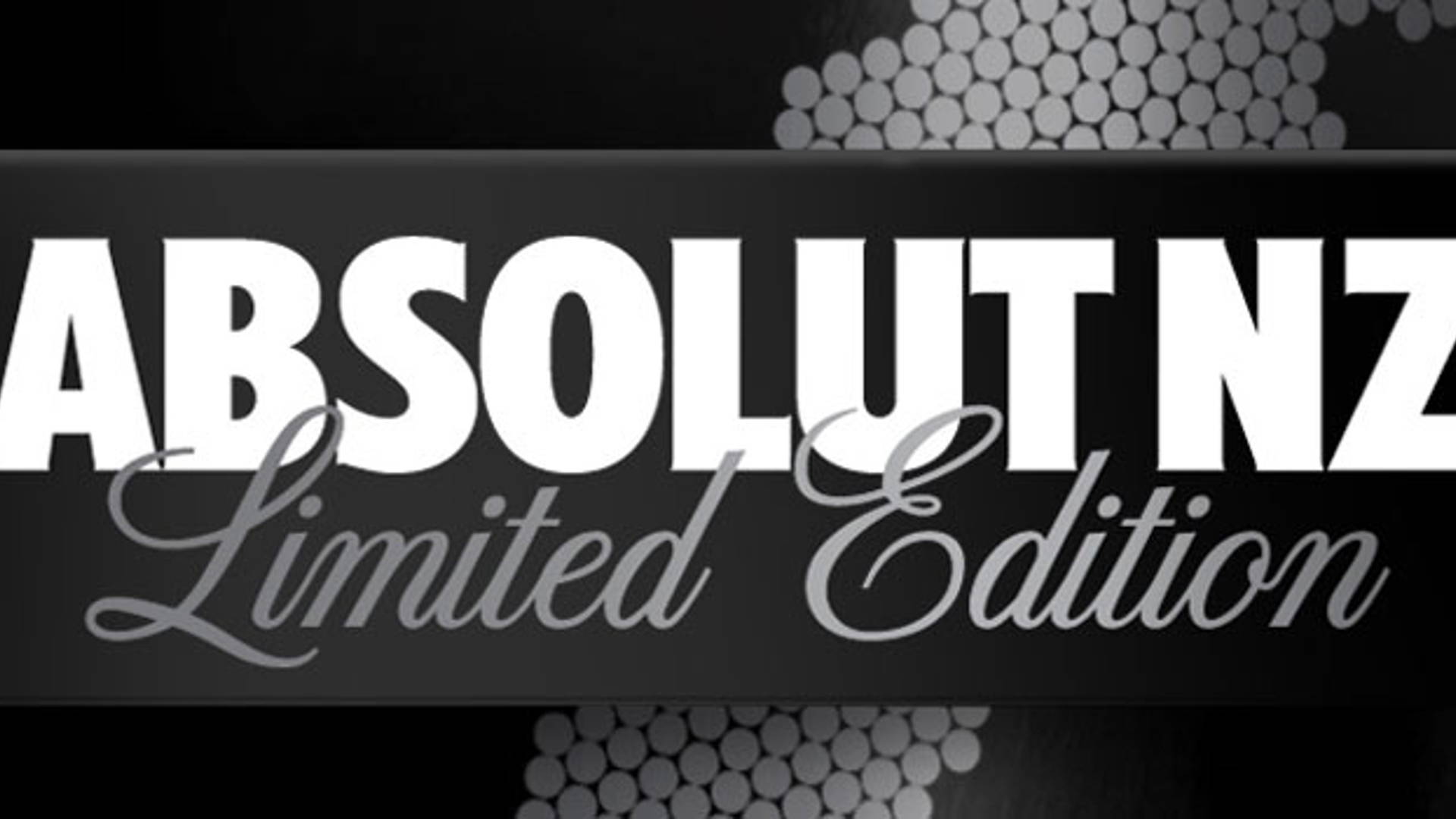 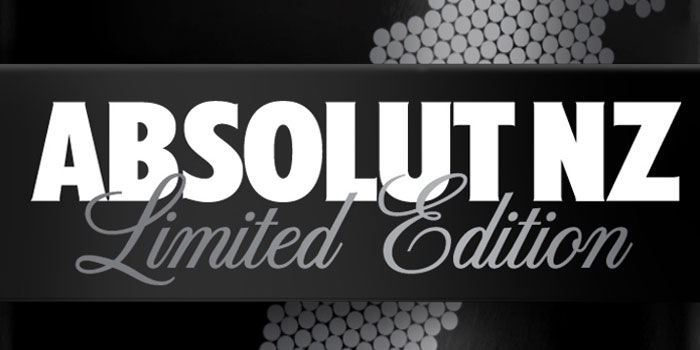 ABSOLUT New Zealand had the opportunity to create a limited edition bottle cover to be released in New Zealand during the Rugby World Cup. ABSOLUT wanted something iconic that represented New Zealand and the premium nature of ABSOLUT vodka. The challenge was creating a cover that both visitors and locals wanted to purchase, all during a time when every brand in New Zealand will be vying for consumer attention.

" ABSOLUT Huffer, a design based on the iconic Digimap print by NZ fashion label Huffer. The collaboration with Huffer was the perfect mix of beautiful design and iconic Kiwi fashion."

" The Digimap design effectively launched the Huffer brand when it was first released in 1998 and every year since Huffer has released a short run of limited edition Digimap Tees that sell out instantly. Recognised both internationally and locally, Huffer was the perfect partner. The ABSOLUT Huffer case design represents New Zealand in a premium style while paying homage to a legendary New Zealand fashion brand."

" As part of the campaign Huffer’s director Steve Dunstan designed his favourite cocktail with the help of ABSOLUT’s top mixologist Chris Harrop. The ABSOLUT Huffer bottle was released at an exclusive ABSOLUT Huffer release party in Queenstown during Winterfest 2011." 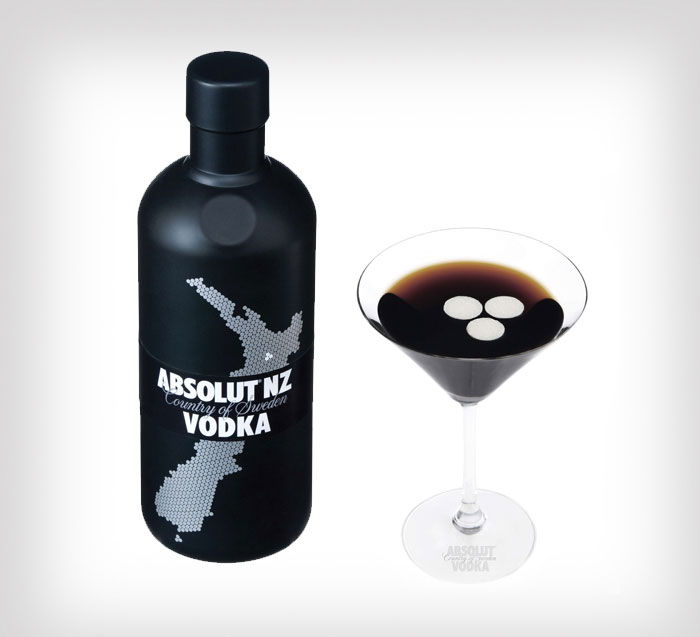