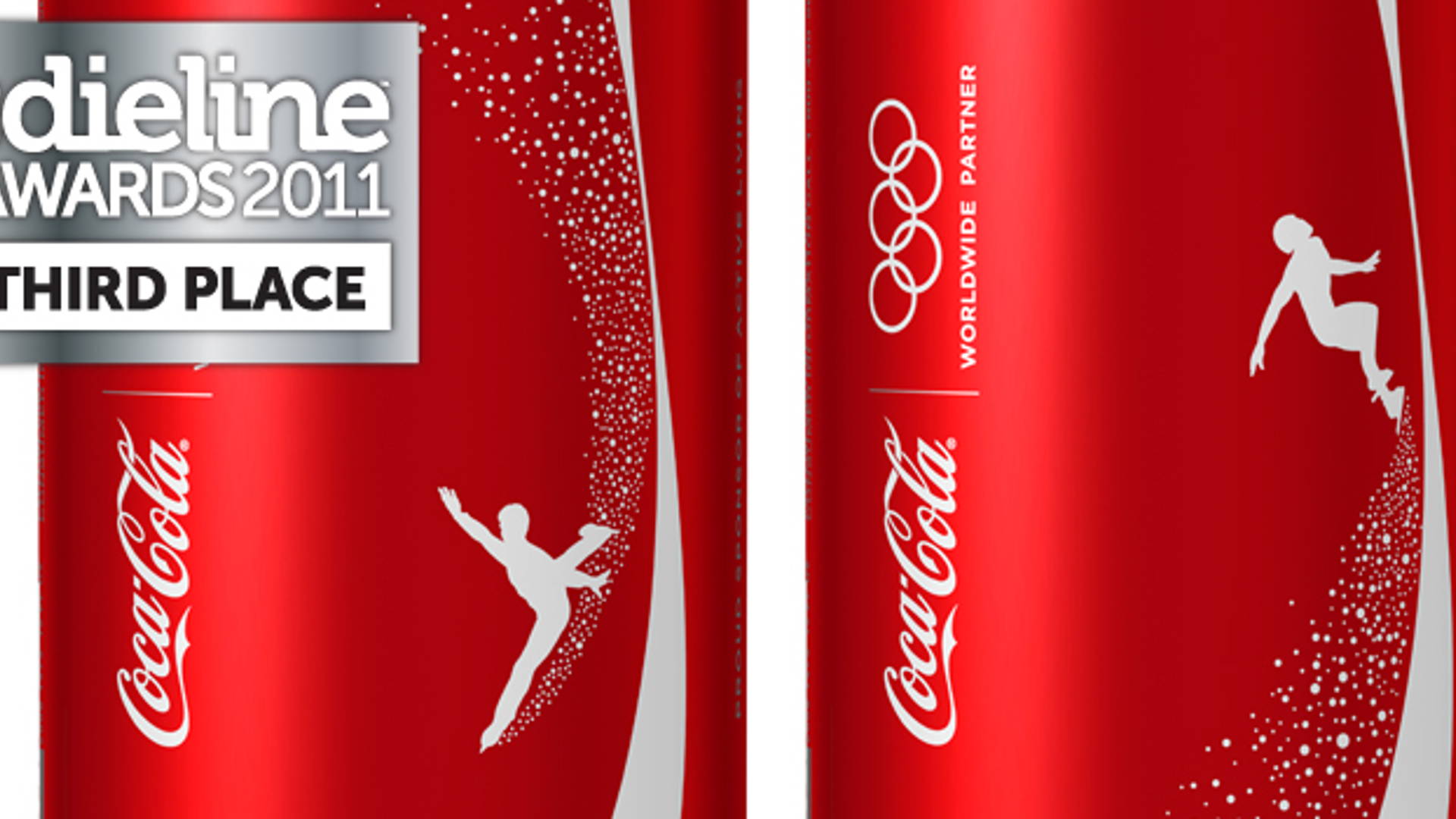 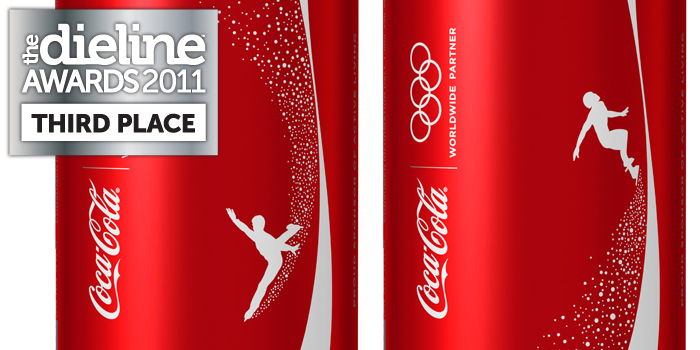 Description: The Coca-Cola Olympic Games-themed collectible cans and FridgePacks feature silhouettes inspired by some of the most popular Olympic Winter Games sports, such as figure skating, speedskating and snowboarding. The packaging celebrates the joy and excitement of the Olympic games and hints to the bubbly effervescent beverage inside. With a new silhouette appearing every two to three weeks. More than 700 million cans were on store shelves throughout January and February 2010. The can illustrations were additionally applied to winter merchandising to celebrate Coca-Cola’s support of the 2010 Olympic Winter Games.  The designs appeared snowboards.  A small brochure tag provides further detail on Coke’s connection to winter fun. 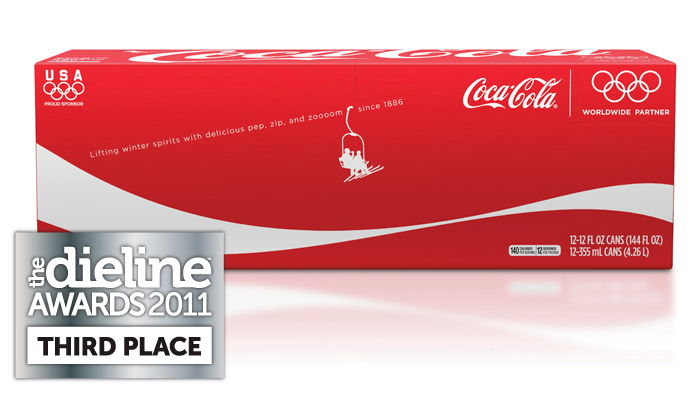 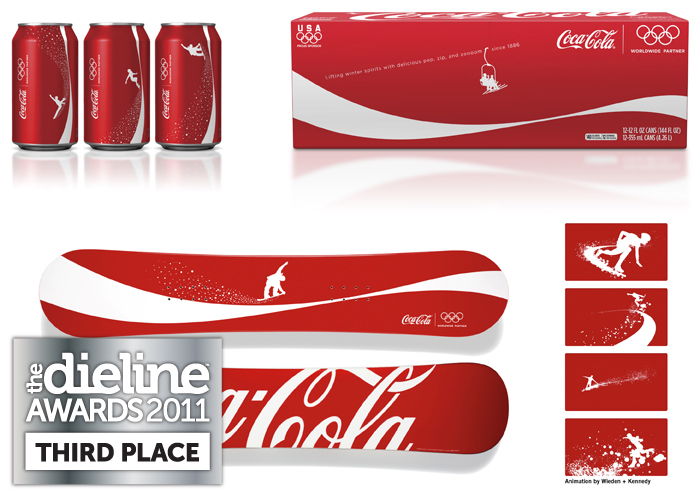 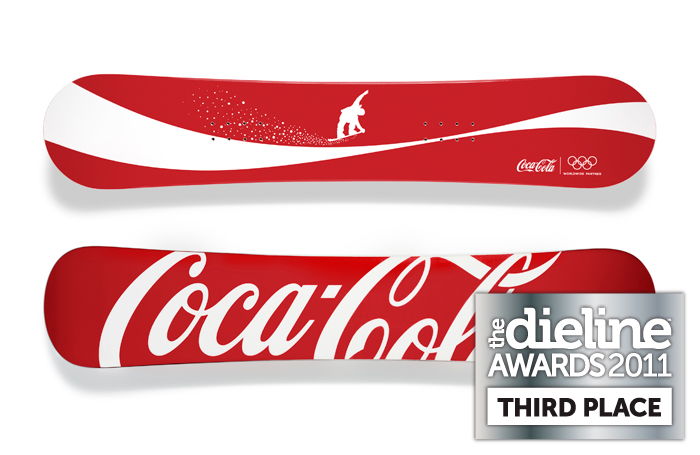