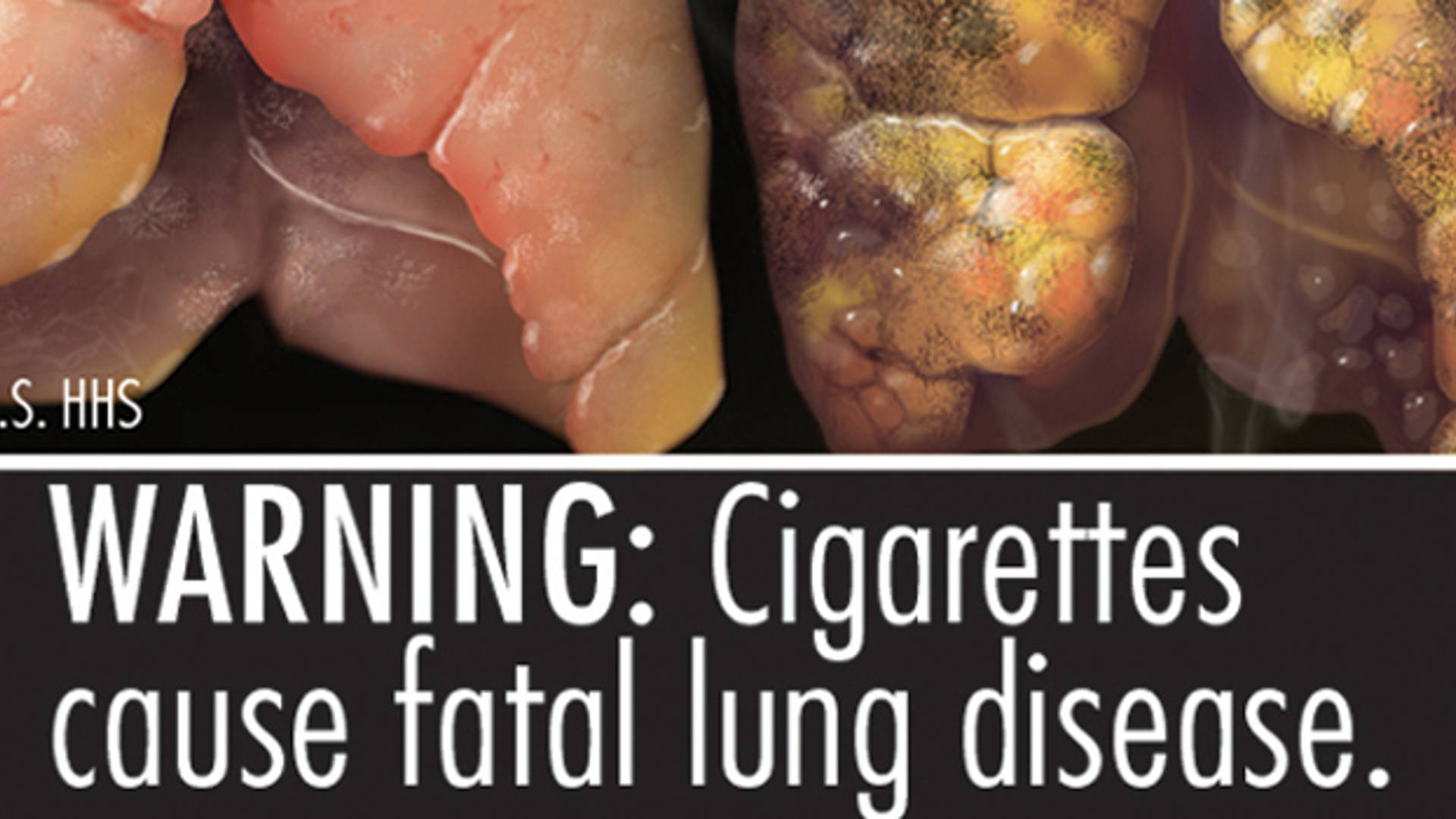 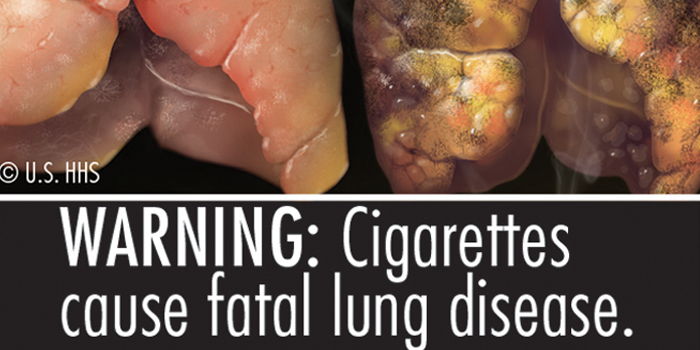 "These warnings mark the first change in cigarette warnings in more than 25 years and are a significant advancement in communicating the dangers of smoking.  The introduction of these warnings is expected to have a significant public health impact by decreasing the number of smokers, resulting in lives saved, increased life expectancy, and lower medical costs."

"Placement of New Warnings on Cigarette Packages and Advertisements

Starting in September 2012, the new cigarette health warnings will appear

Find more information on the new warnings from the FDA. 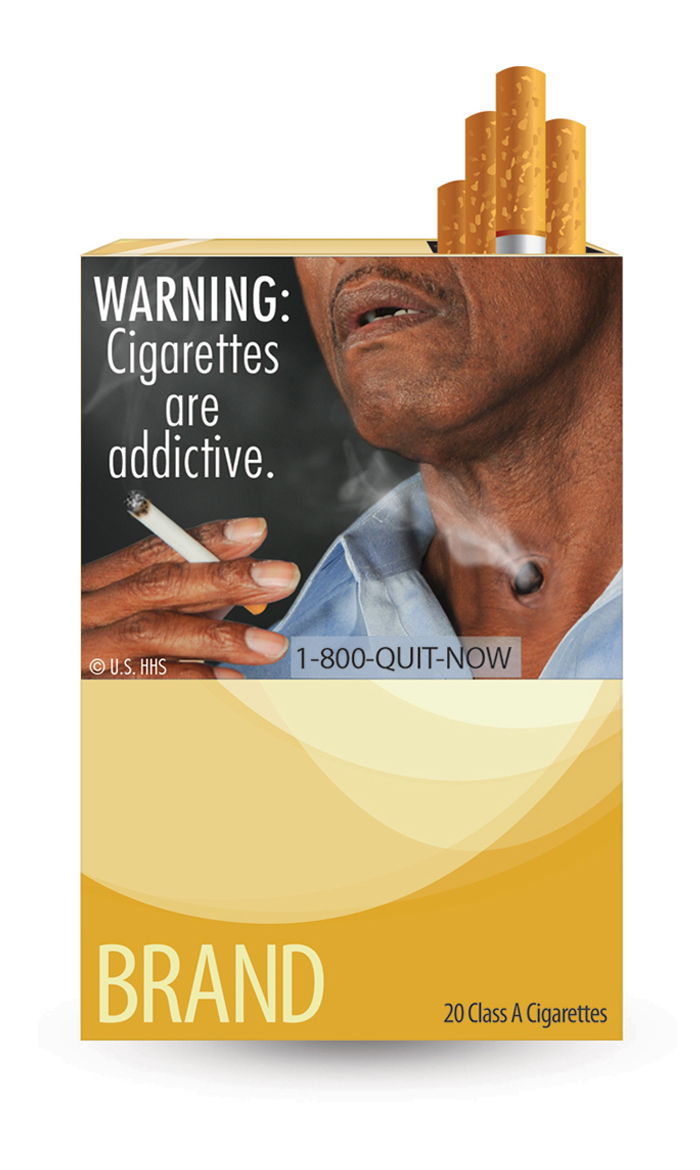 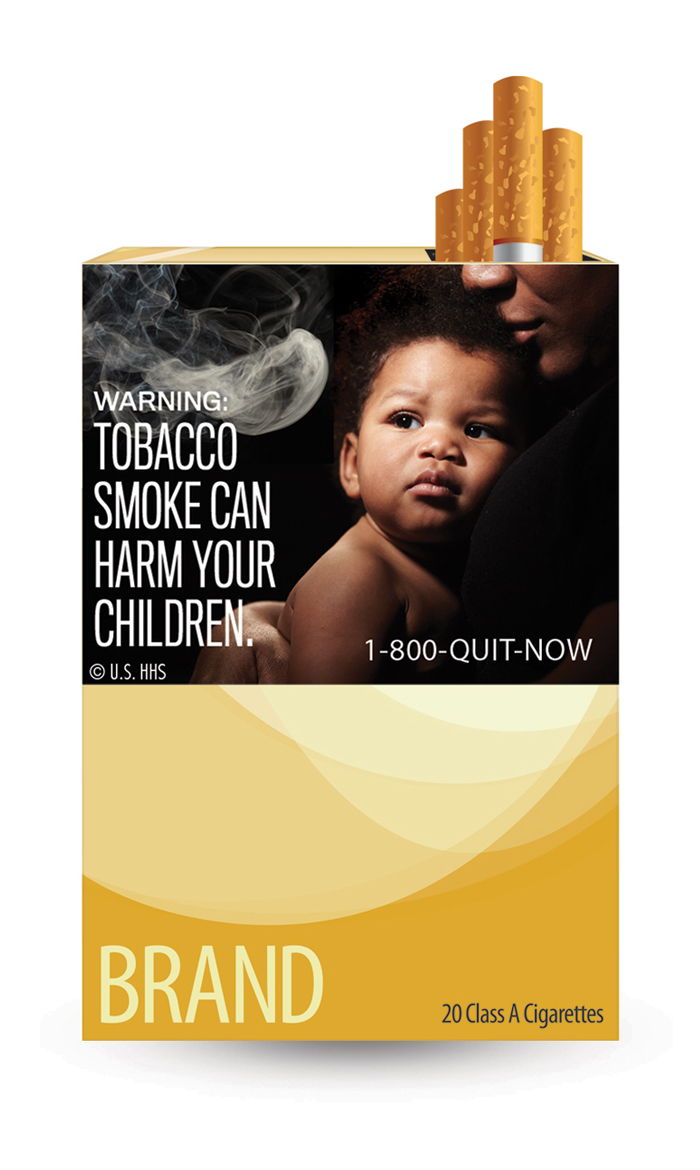 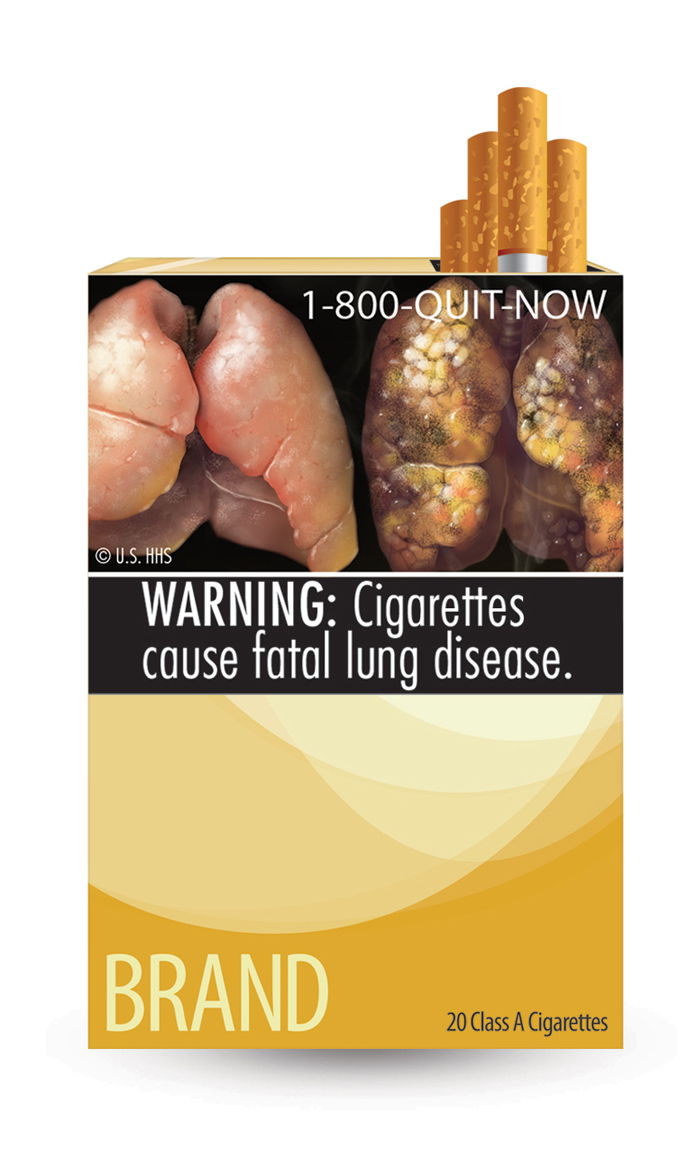 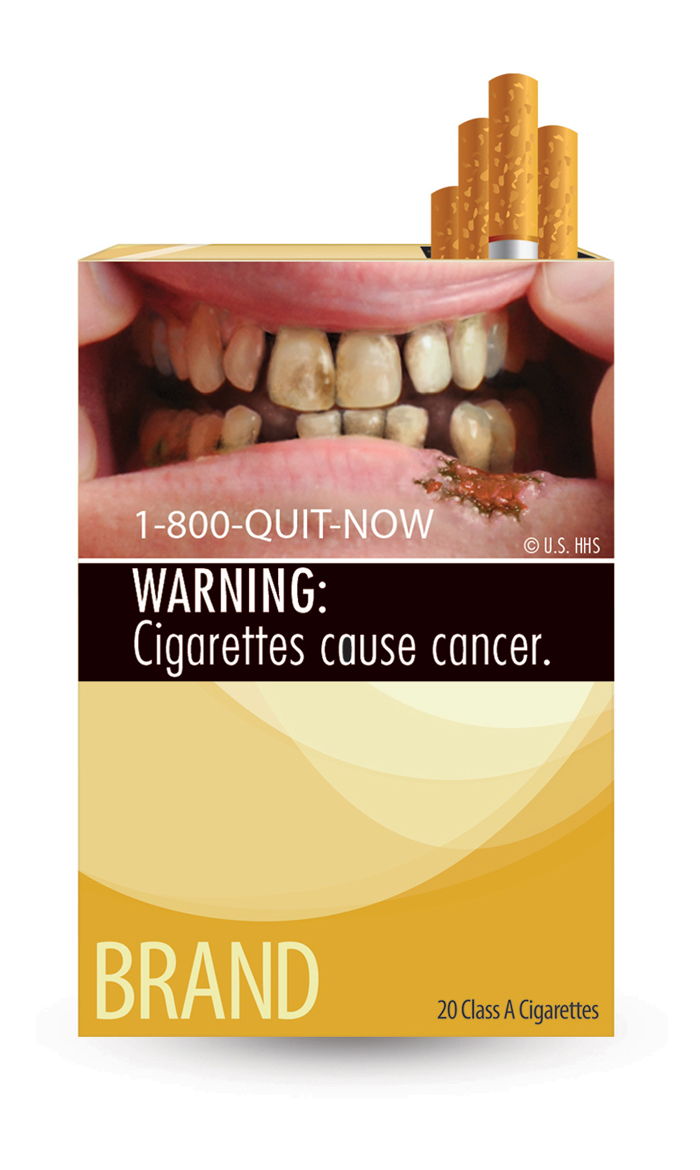 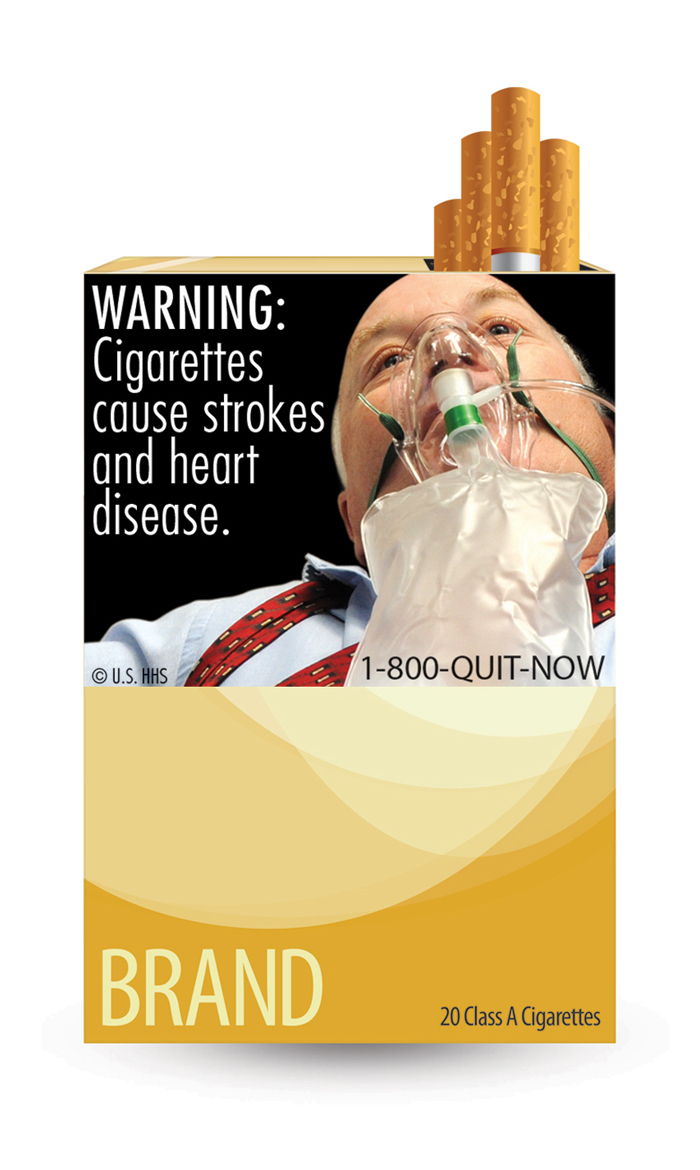 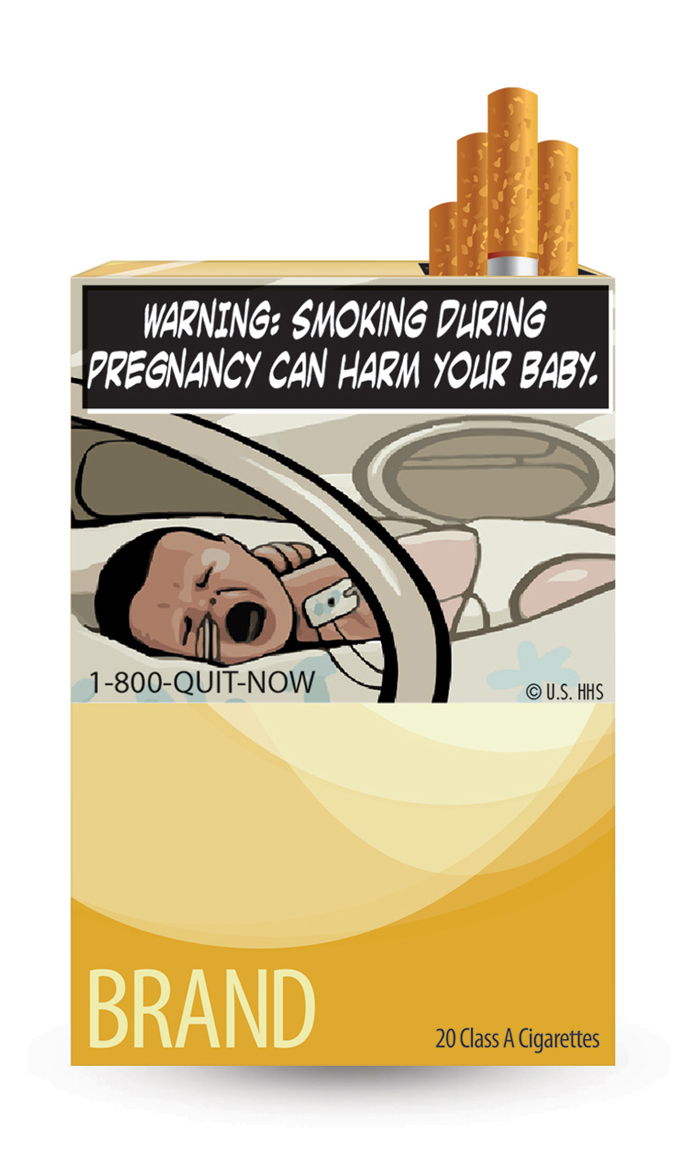 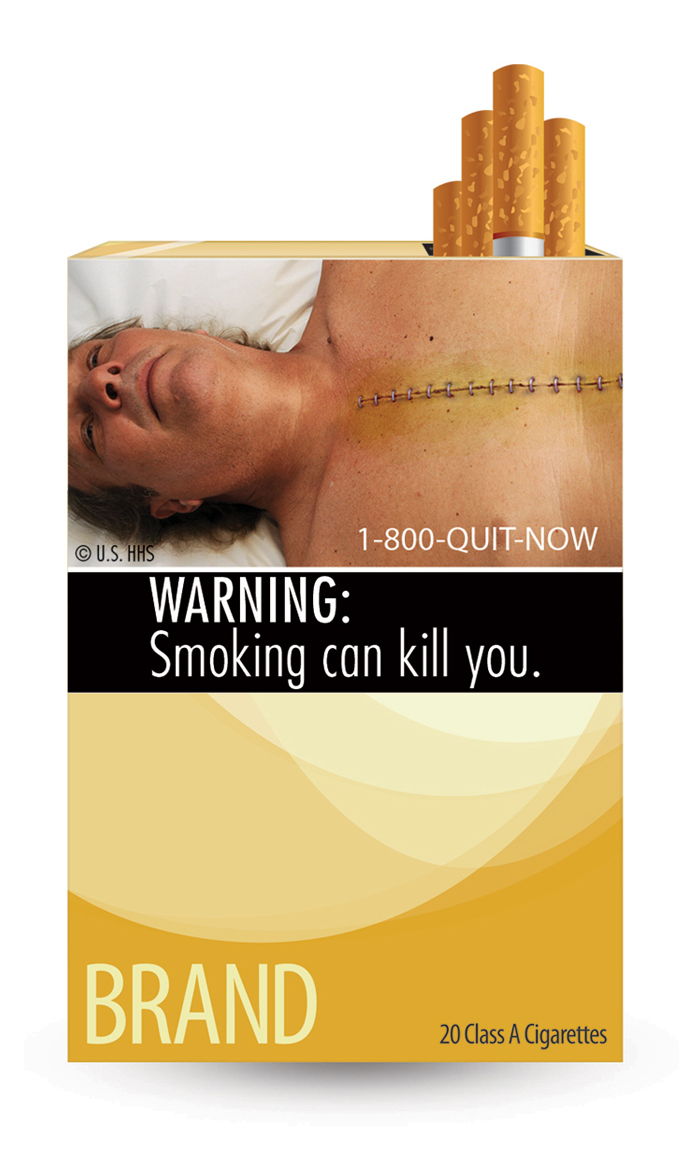 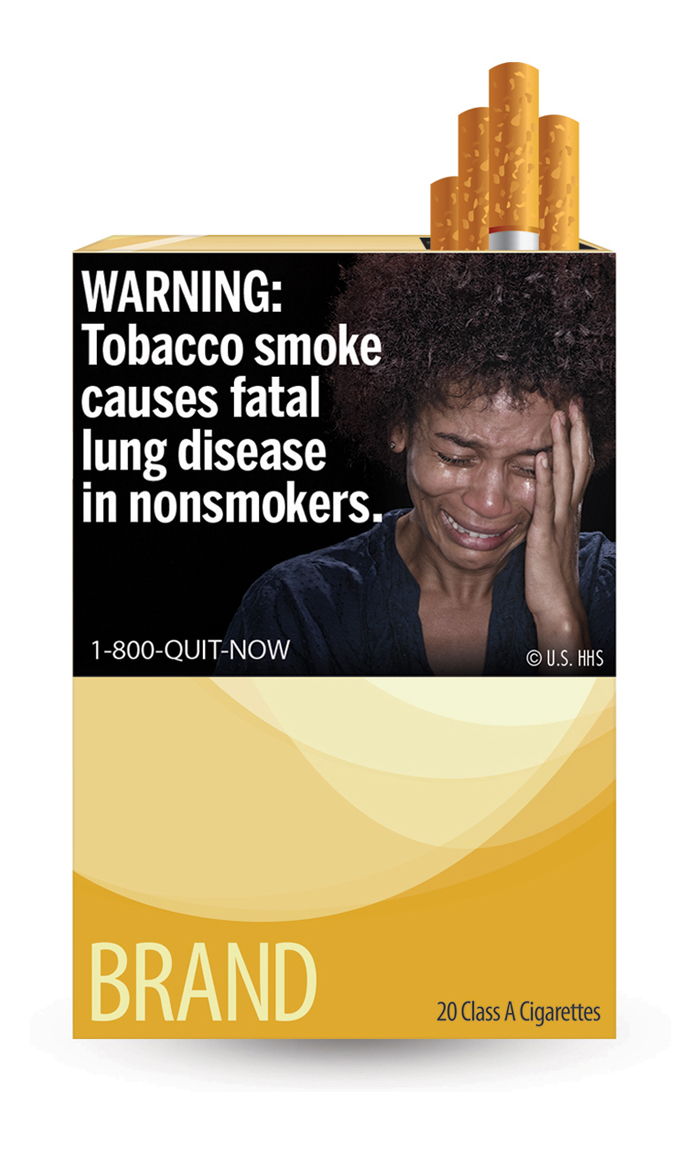 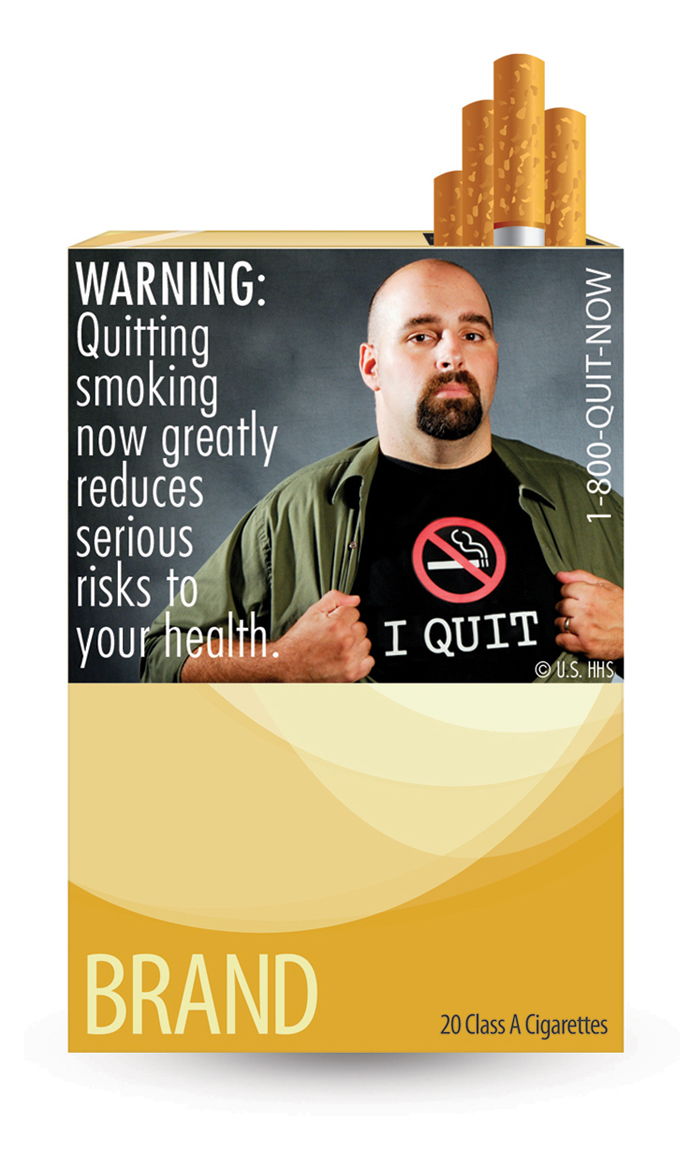