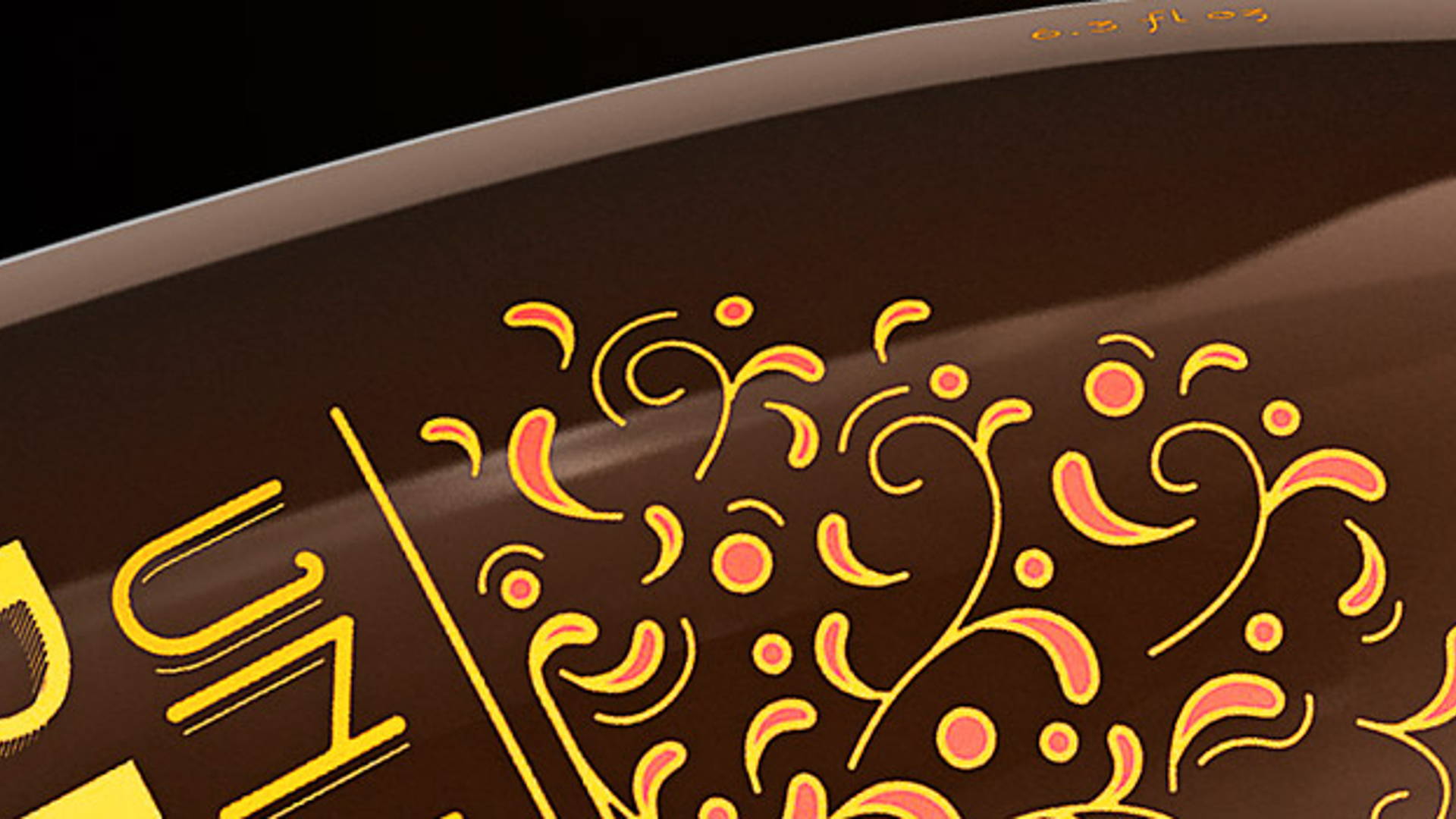 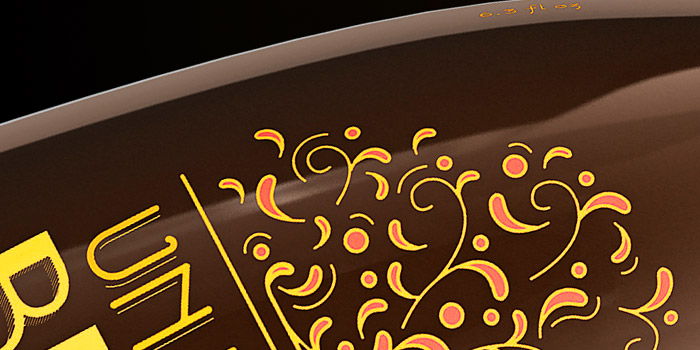 "The challenge: To design packaging for beer using the movie Moulin Rouge as inspiration. The movie, set in the Montmarte district of Paris in the 1890's, is a sensory experience of excesses, with it's vivid imagery, jewel-toned hues and the sheer decadence in every frame."

Type of Beer: The beer is every bit as exotic and decadent as the Moulin Rouge itself, flavourful and aromatic with swirls of vanilla-caramel and a dash of cinnamon and chocolate. These unique characteristics of the beer lend itself to the creation of an unusual product category - that of dessert beer - upscale and indulgent.

Target audience: Beer connoisseurs, cocktail drinkers, the adventurous and non-conformists, the hedonists. For people who like to sip their drink slowly, and savour it, and enjoy it in the company of close friends at a hip nightspot or even at home.

Naming and bottle design: The dessert beer is called Un Peu, French for 'a little', which is exactly how an indulgence like this should be. It is bottled in small and slender 180 ml (6.3 fl. oz.) bottles, rather than the standard stubby 12 fl. oz. bottles, a size carefully chosen based on the unusual product category. It is also packaged in 2-packs, rather than 6-packs, as it is not boisterous frat-party beer meant to be consumed in giant quantities, but dessert beer, that calls for a more sophisticated and intimate drinking experience. Like a special date, with a close friend, or over fine conversation late into the night.

Design: Drawing from the rich, warm colour palette of the Moulin Rouge and the ostentation, the label graphics depict the heady crescendo of flavours in the beer. The type is inspired by the French Art Nouveau typography of the late nineteenth century, and has been re-drawn and embellished to fit the modern context. The 2-pack has been designed to resemble a bag (similar to wine gift bags), perfect for gifting." 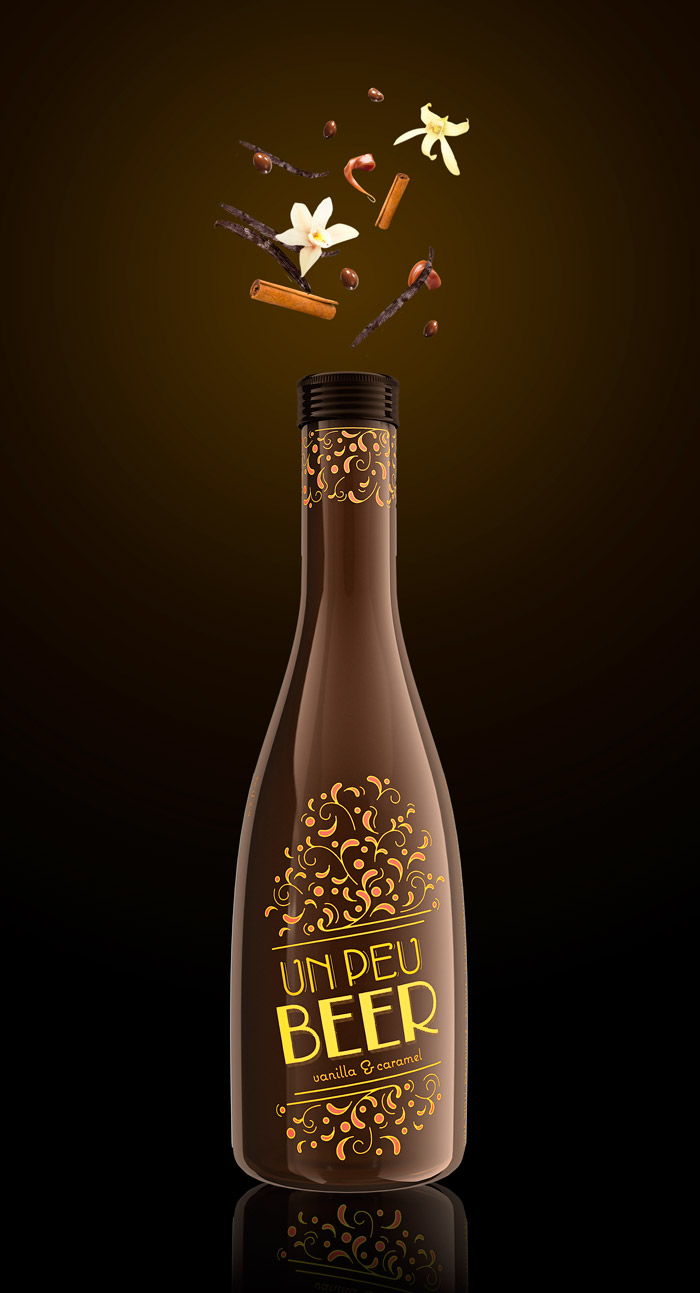 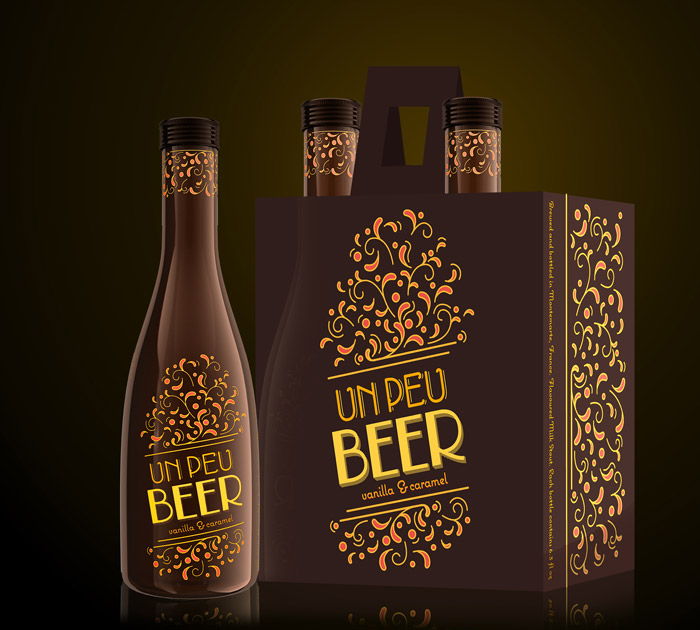