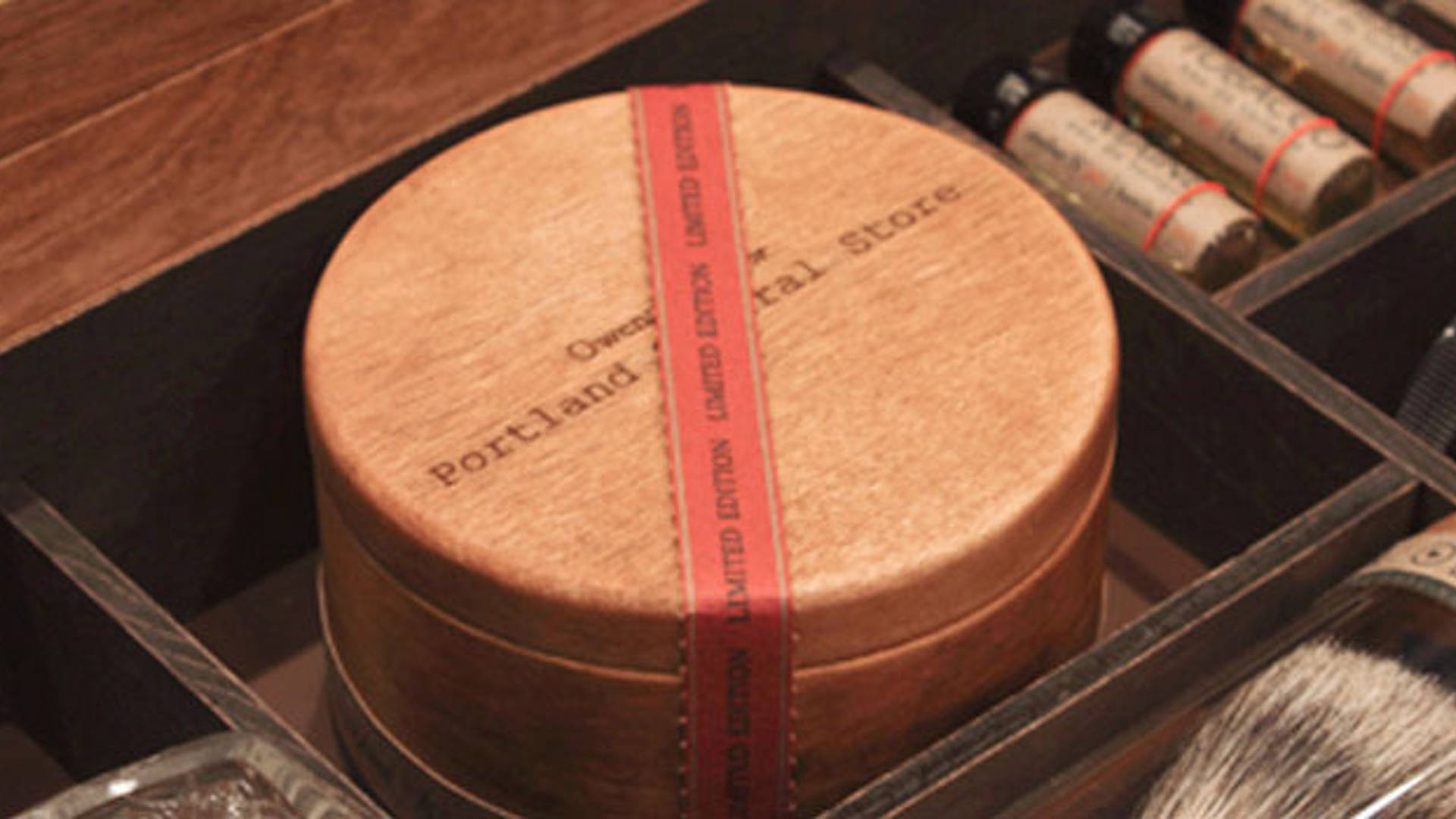 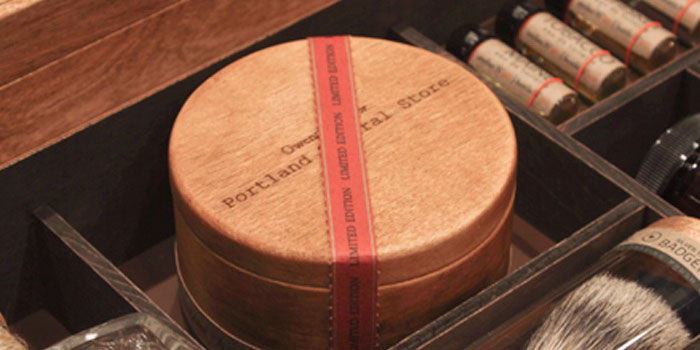 Owen&Stork has partnered up with Mens Grooming company, Portland General Store, for it's first collaboration project. 12 handmade Limited Edition Mens grooming kits were produced in-house, and sent to a very select group of recipients. The Atelier N° series will continue to be a platform for Owen&Stork to collaborate with like minded brands. Each agency initiated project will be offered up at a very limited number of editions, each one bearing the number of which it was made.

The kit combines an array of Portland General Store's most popular grooming products, packaged with the Owen&Stork sensibility, and presented in a way which honors the heritage of Mens Grooming.

Along with the custom packaging, Owen&Stork also developed the custom shave brushes found in the kits. They combine the finest Badger hair (Silvertip) together with a handle which was individually hand turned.

Although not for every man, and certainly not a starter kit, this kit belongs on the vanity of the most discerning gentleman. 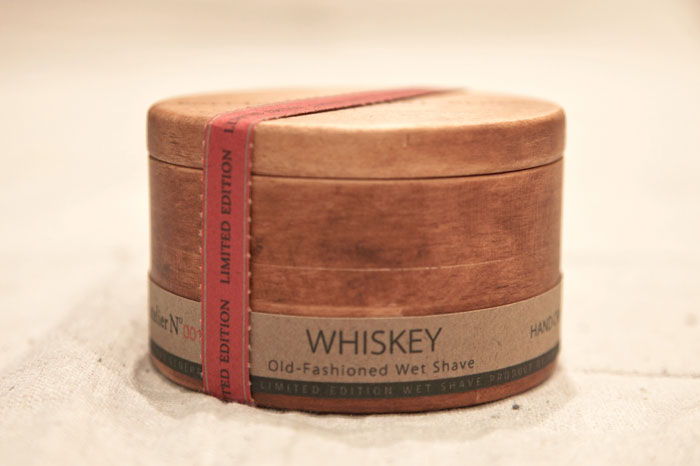 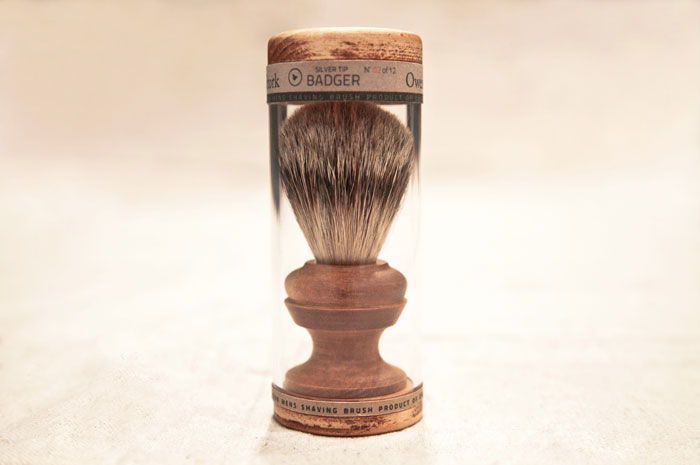 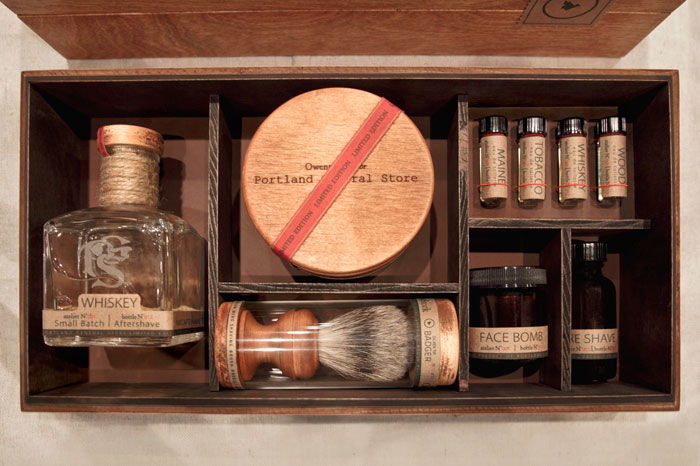 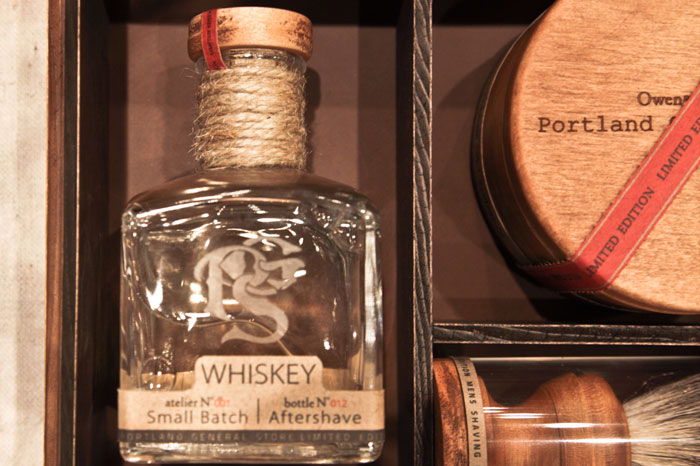 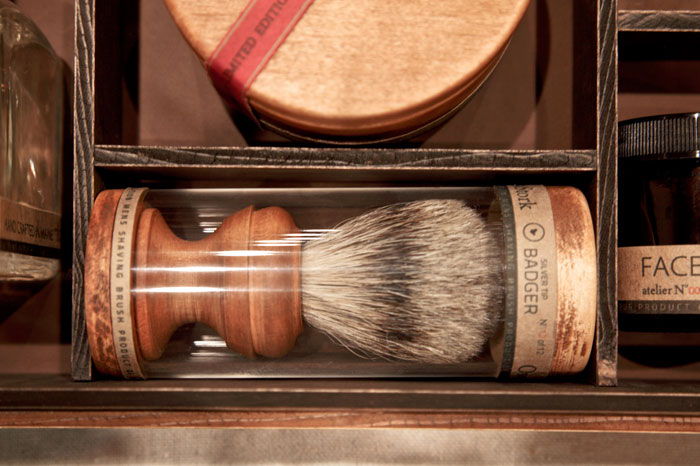 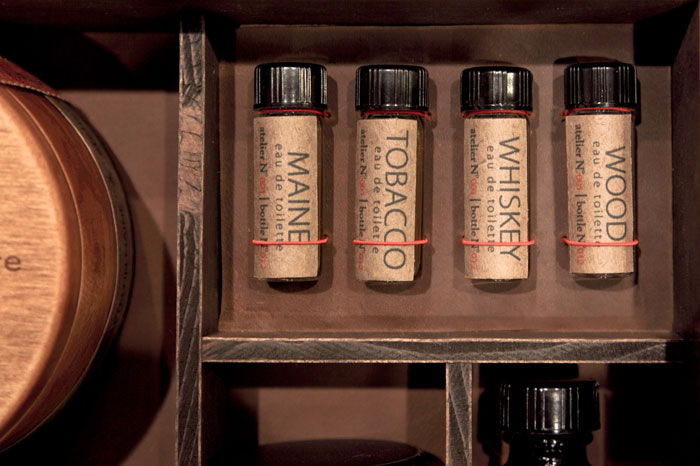 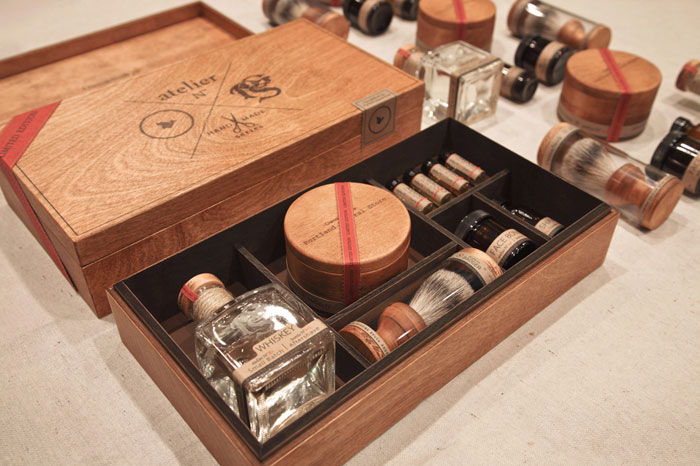 Before & After: Fizzy Lizzy