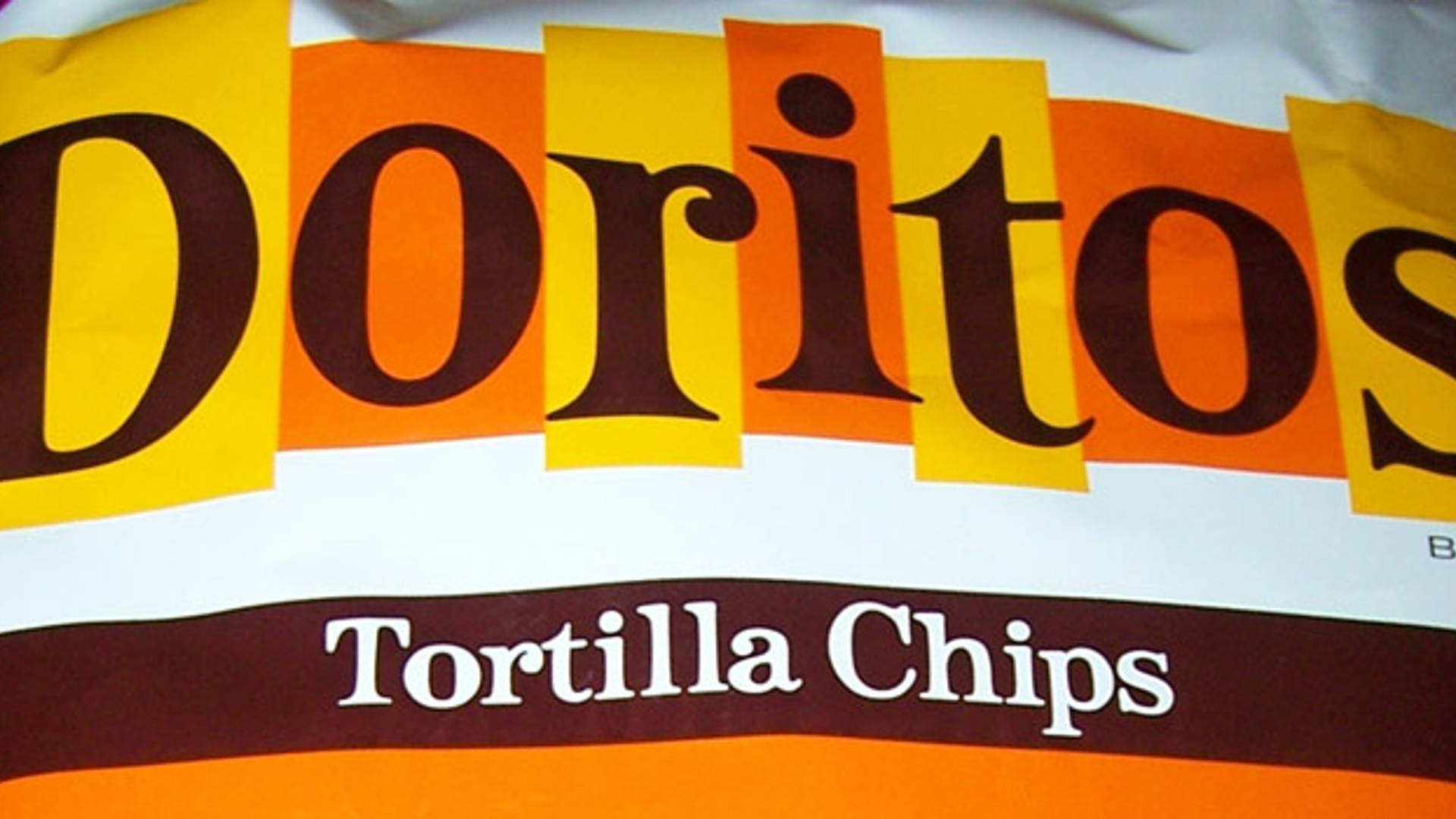 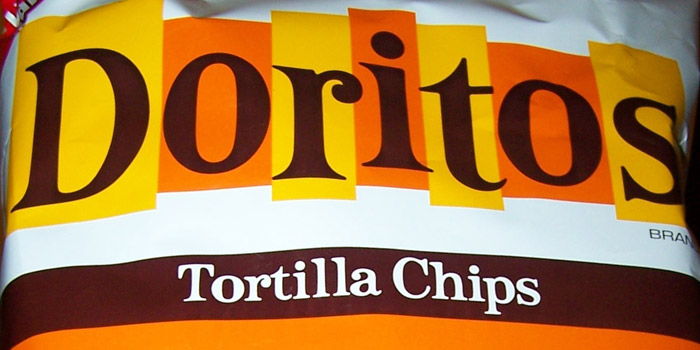 To honor the relaunch of the original Doritos Taco Flavor chips, Frito-Lay relaunched them in the original 1960's packaging" Via Wikipedia:

"Numerous impromptu online support groups have sprung up over the years among devoted fans who miss the original Taco Doritos flavor formula. Reincarnations and relaunches of the Taco Doritos, ... did not recreate the original Taco flavor. In late 2010 the Taco flavor recipe that was used in the 1980's returned in a limited edition "retro" styled bag incorporating the original Doritos logo, and in early 2011 the company announced that this incarnation would remain in the permanent product line-up."

Check it out below. 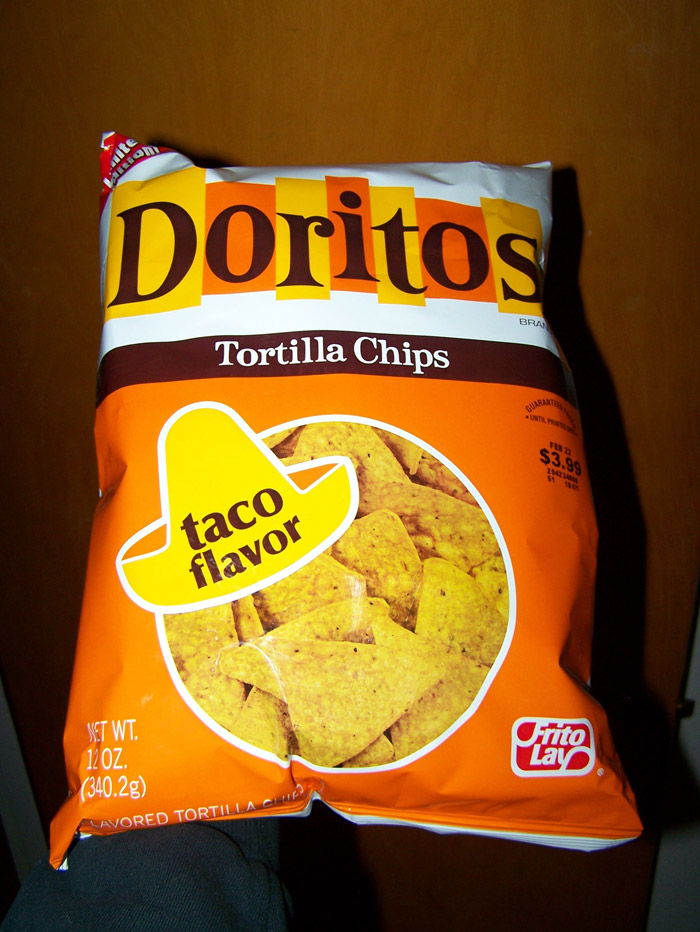 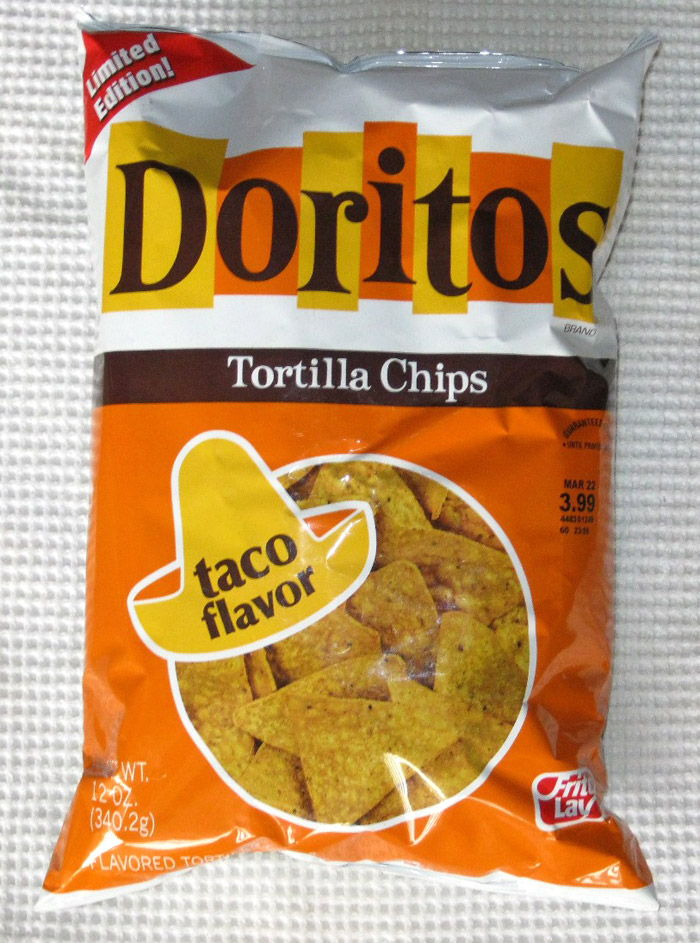