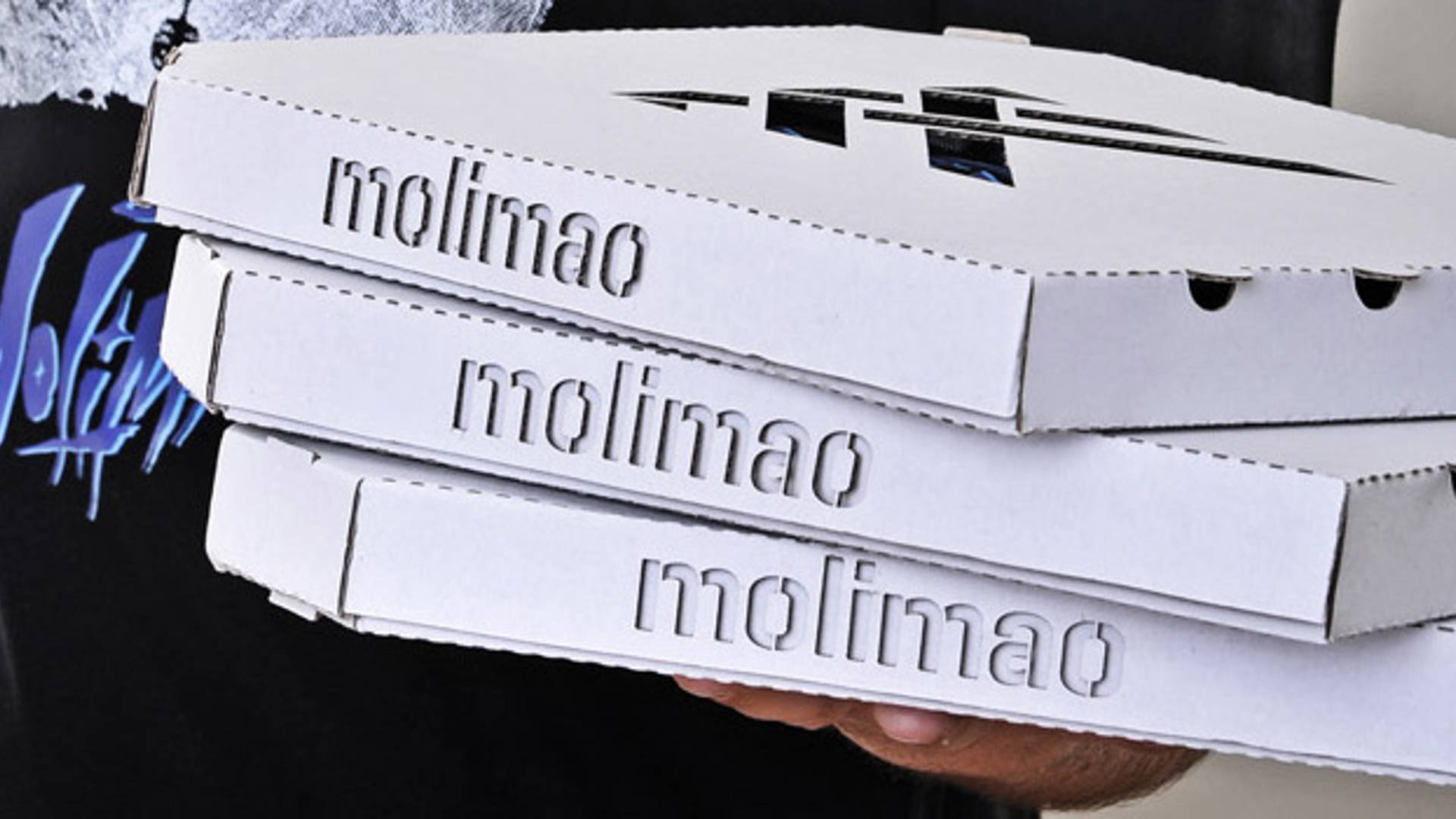 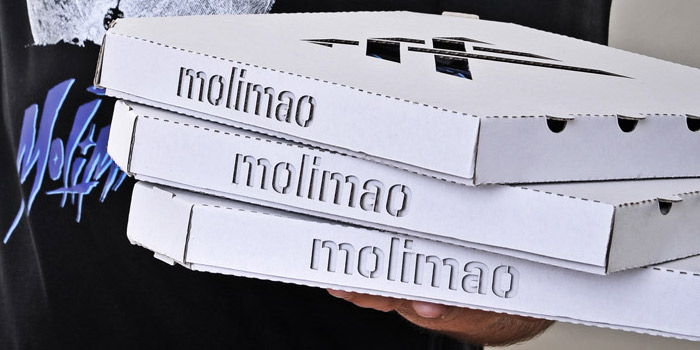 What's in the box is not cheesy goodness that is Pizza, but cool T-shirts from Malimao. Check it out after the jump!

"Molimao is a T-shirt brand from Sarajevo - capital of No man's land. Founded in 2010 by Sandin Medjedovic also known as Dream83, Molimao T-shirts are a mash-up of graffiti aesthetics and clean design. Rooted deep in the street culture and independent music scene Molimao celebrates all forms of creativity in it's journey." 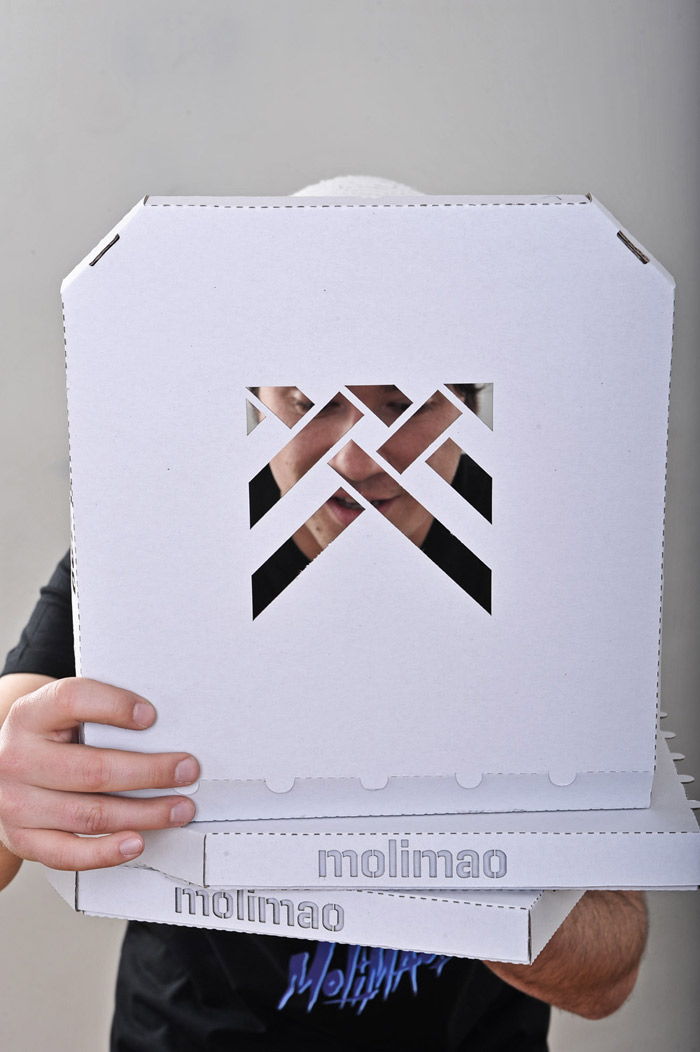 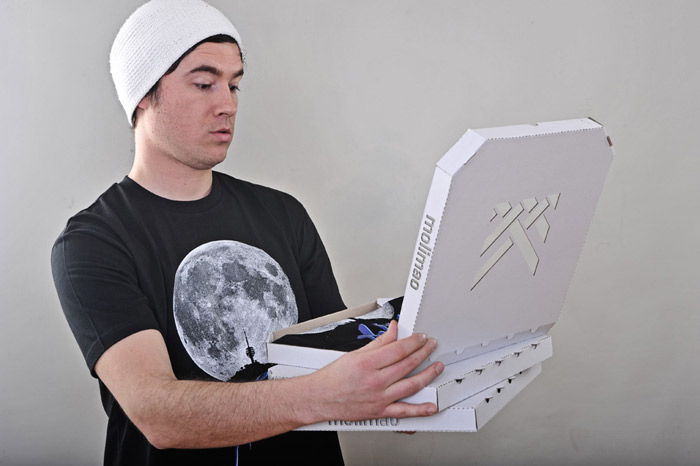 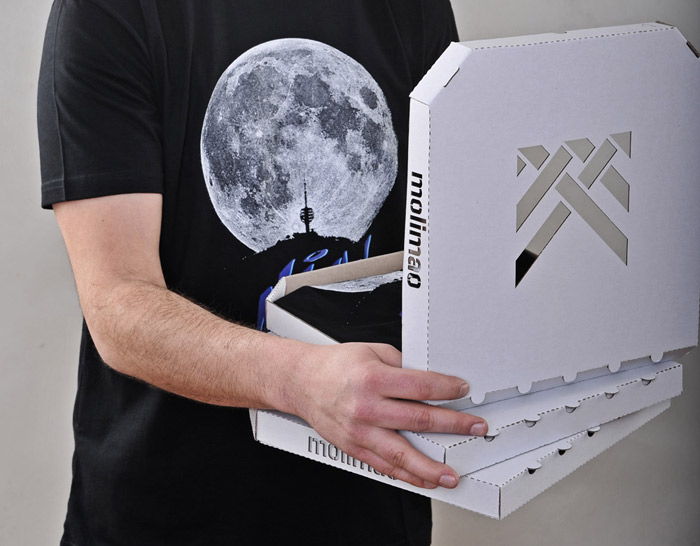 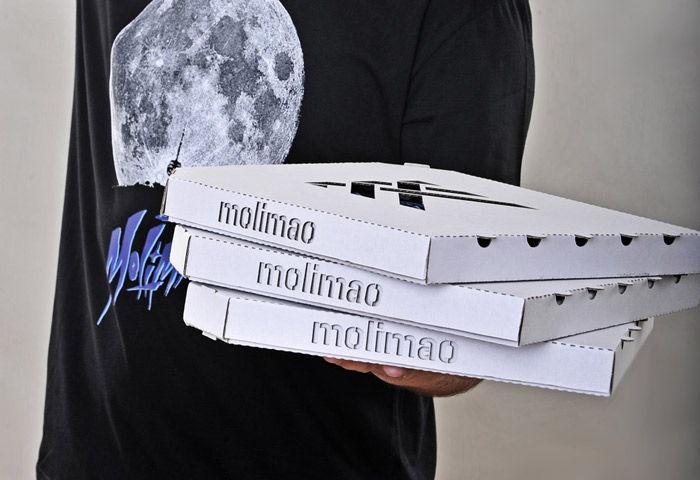