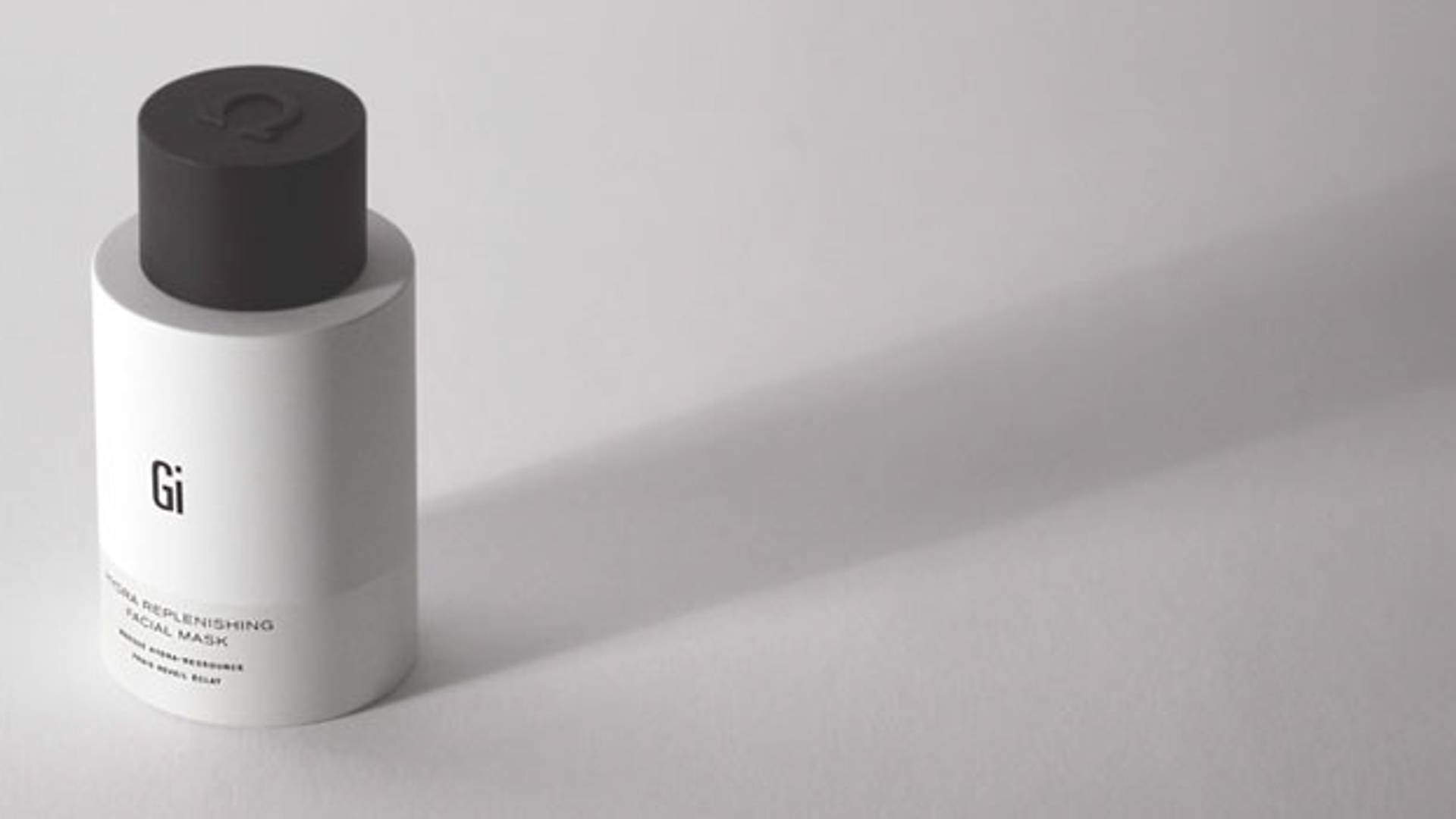 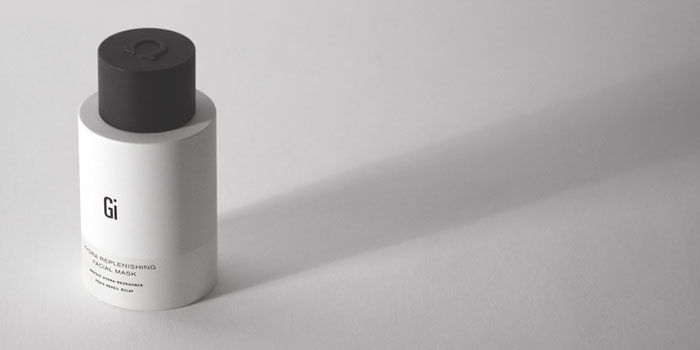 Tran Huynh, a recent graduate from Academy of Art University in San Francisco, School of Graphic Design have created this line of skincare product under the brief : "To create a line of skin care products for an existing brand that is far removed from the world of cosmetics."

Brand : Omega SA is a luxury watchmaker based in Biel, Switzerland. Owned by the Swatch Group, it is one of the most known and recognized watch manufacturers in the world. Omega is defined by its pioneering spirit. Thus, I wanted to create a brand that is not only luscious and memorable, but also captures Omega’s long rich history. I decided on the name Gi (??), which in modern Greek means Earth-—the origin of all human adventures.

Concept: Omega’s watch is the first and only watch that has ever been to the Moon. Thus, I chose Earth’s only natural satellite to be my main inspiration. The design is influenced by the magnificent scene of earthrise seen from the Moon. The project’s celestial palette was reduced to 3 main colors-—matte black, matte white, and pearlescent white. The bottles and jars are all in the basic shape of cylinders. Every effort was taken in order to make the typography the hero of the design. I wanted the type to look sophisticated and effortlessly beautiful to exhibit the luxury and timelessness of the brand, yet remain very modern and stylish to accommodate the young demographics. The in-store display was designed to follow the celestial theme. It was made to resemble one of the craters of the Moon that we can only get a glimpse of during the clearest of nights. 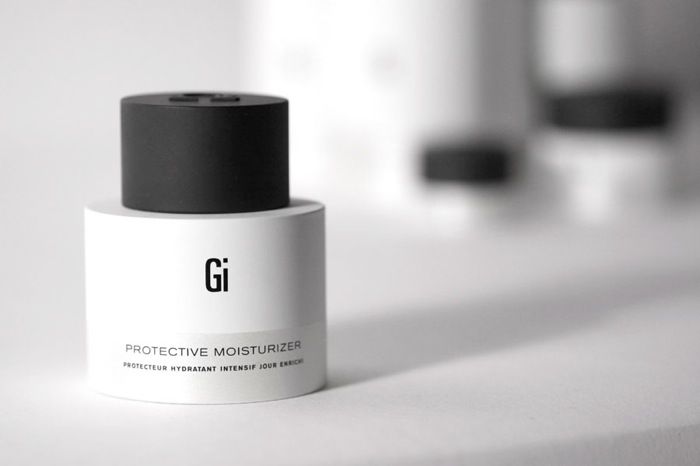 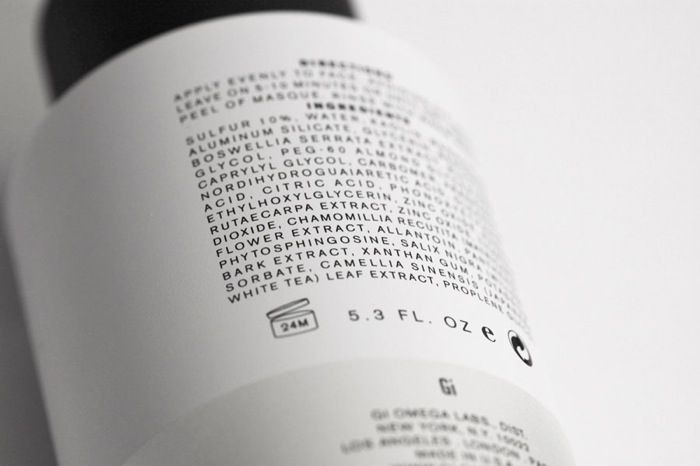 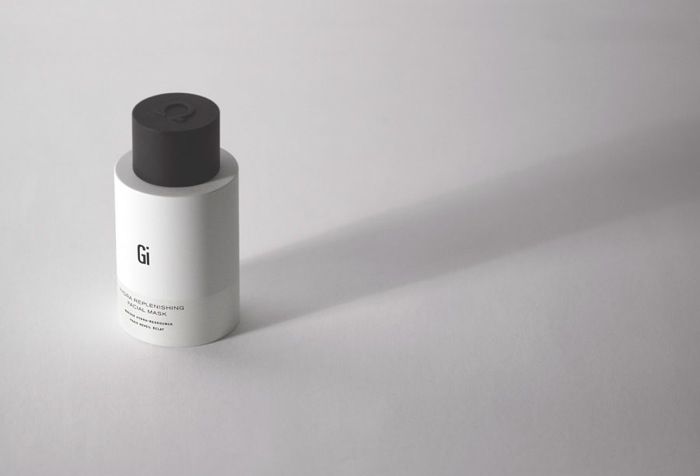 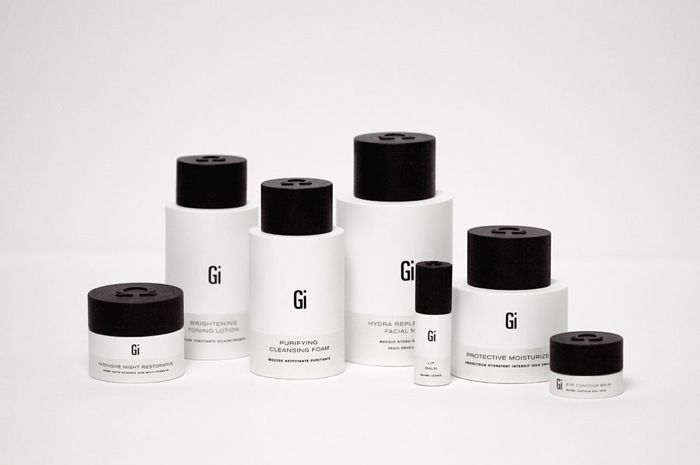 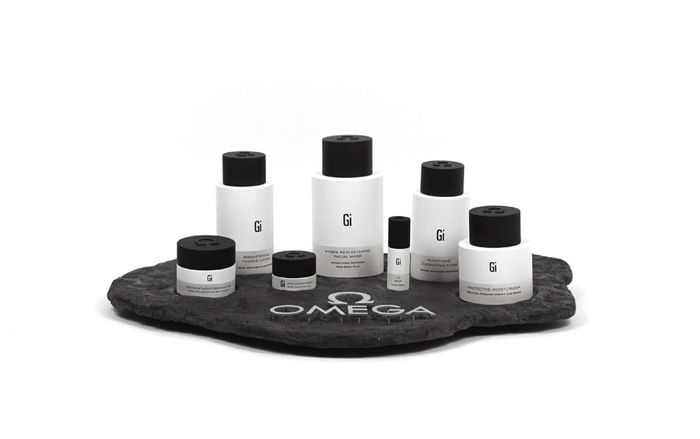 Before & After: Caribou Coffee Bags