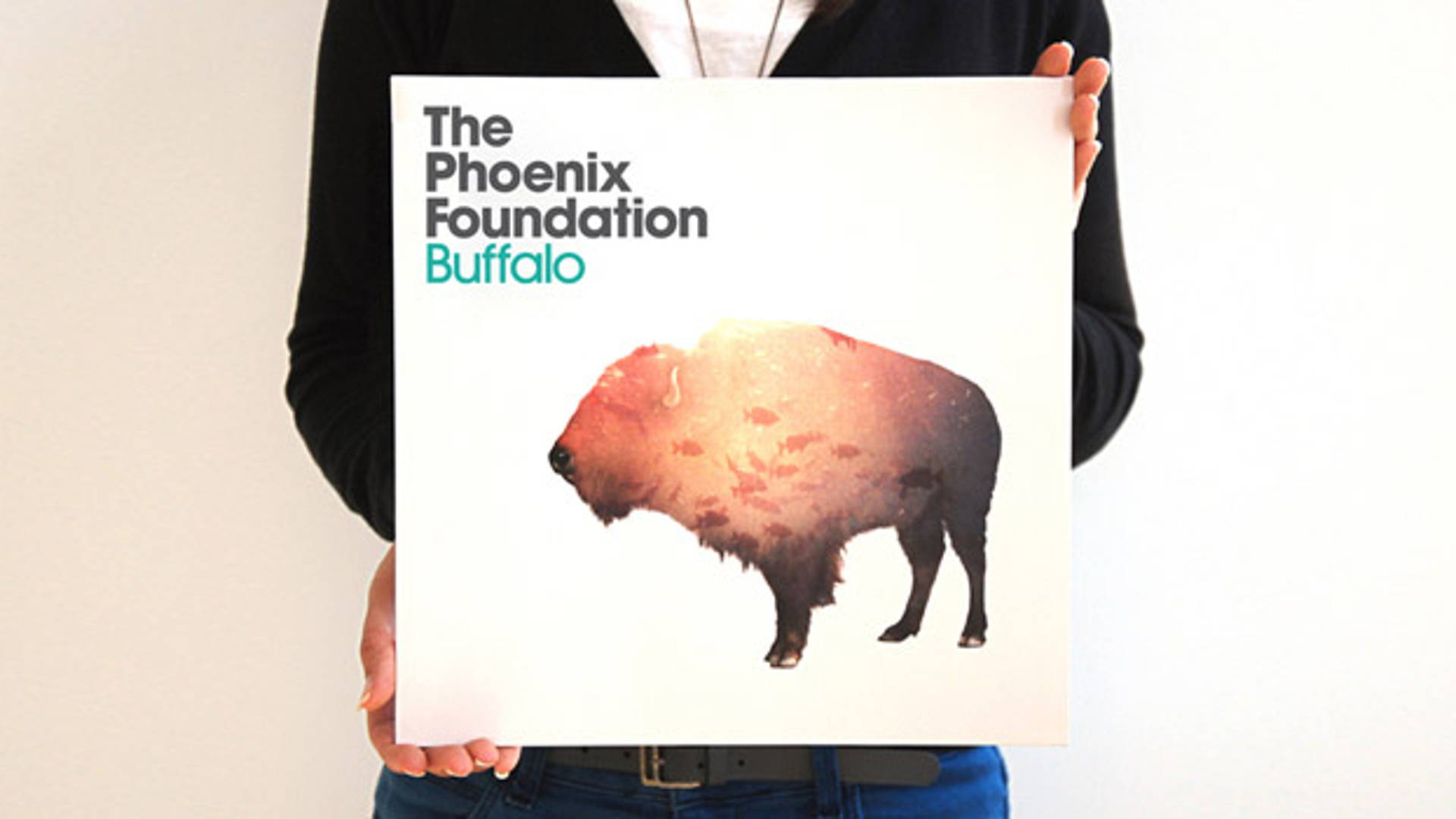 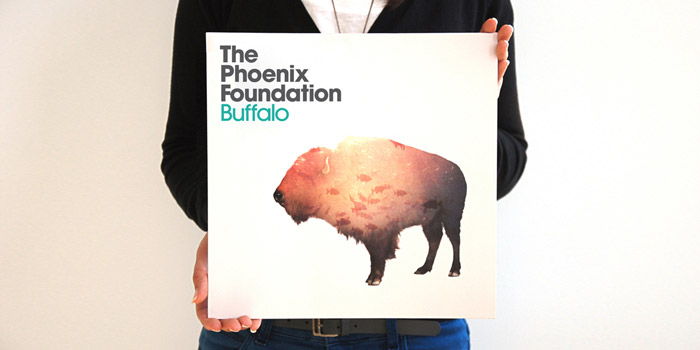 Some great album packaing: "An unusually direct interpretation of the album's title track.

The use of vintage stock imagery follows the band's creative mantra of creating music that could belong to any time, and pays respect to the past in a way deeper than pure pastiche.

Buffalo is available on CD, from iTunes, on limited edition 12" German pressed vinyl and in several unique deluxe formats including the 'Golden Buffalo' and 'Origami Buffalo' packages which include band merchandise, vinyl, digital downloads and an origami kit with instructions for creating an origami Buffalo for your shelf." 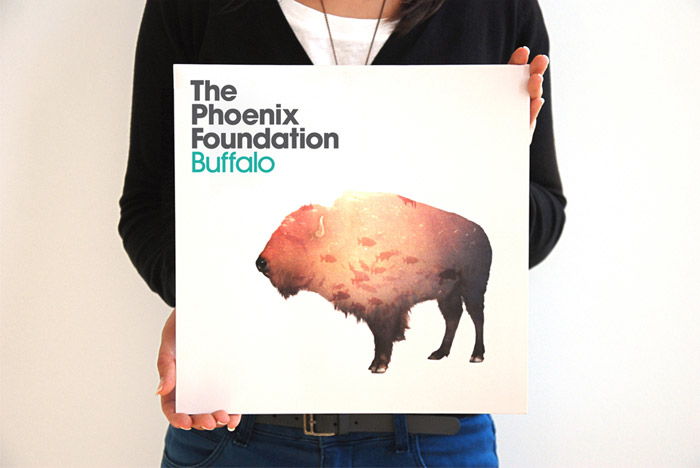 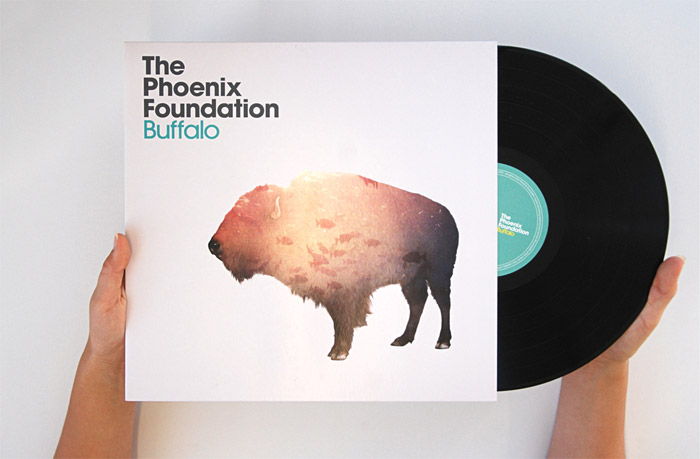 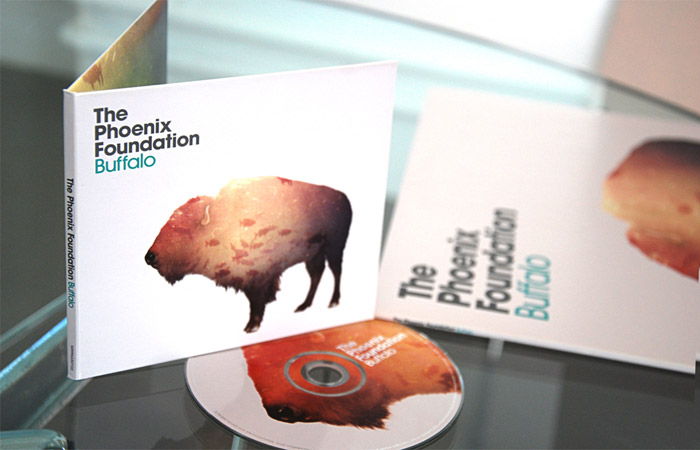 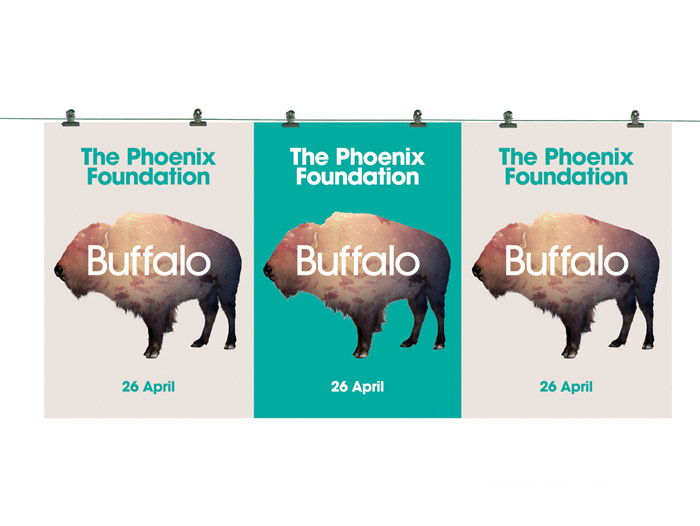