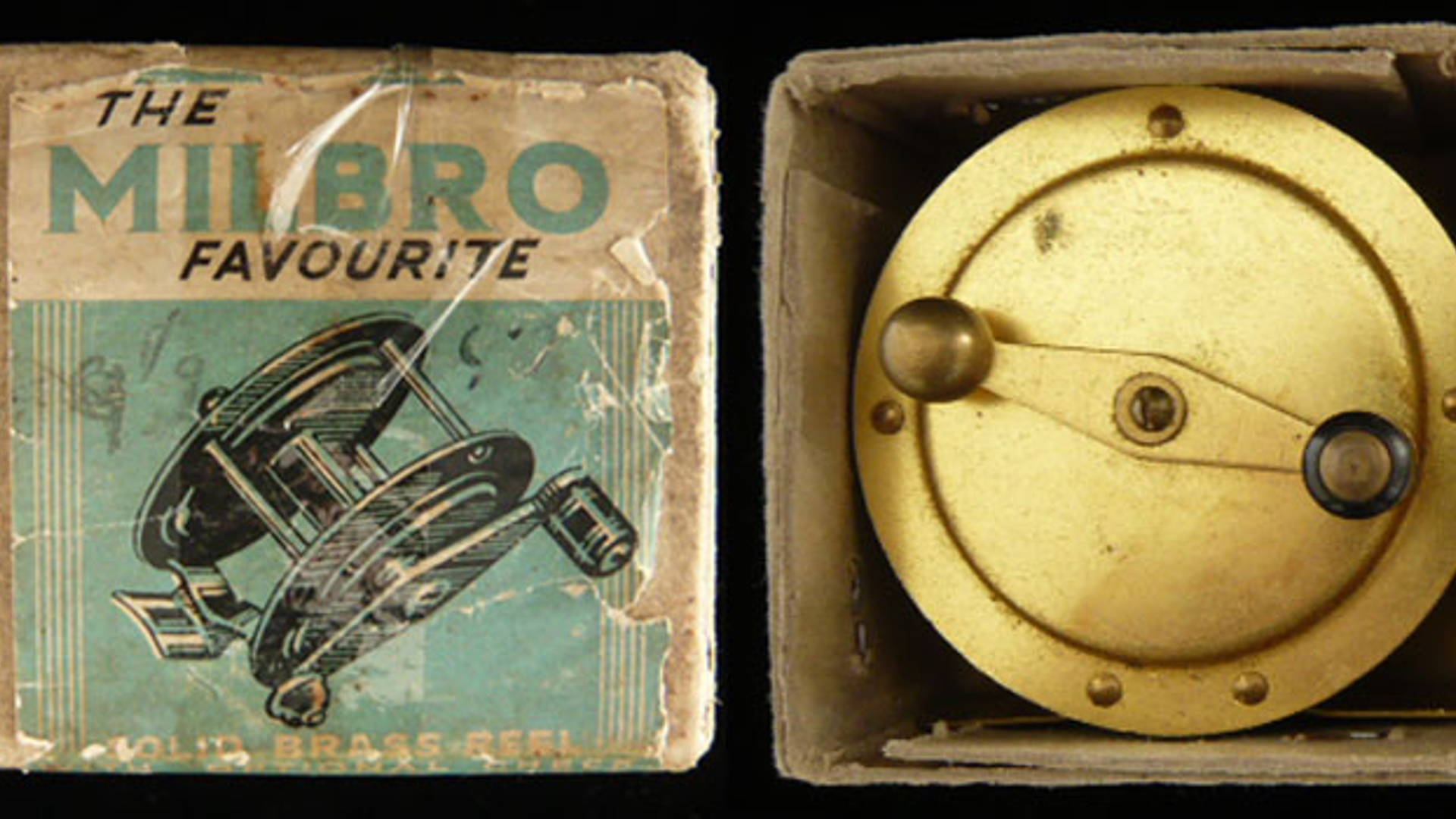 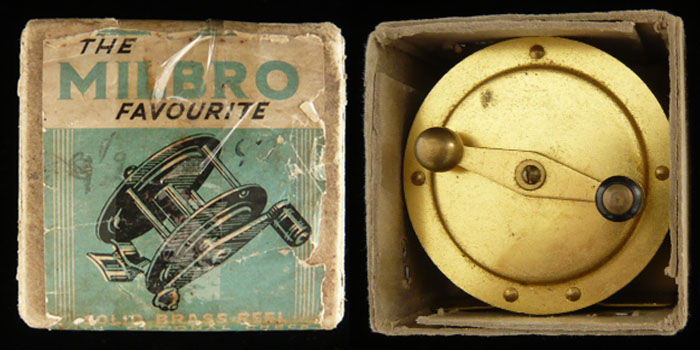 "The Milbro Favourite was many people's first reel in the immediate post war years. It was made of brass and sold to the British Public by Milbro of Scotland. This firm of tackle makers became notorious by kitting out a railway train carriage as a tackle shop and touring the outer platforms of the Kingdom. Had you been on Platform 3 at Derby Station at some point in 1950 perhaps you bought this reel."

Via  A Continuous Lean 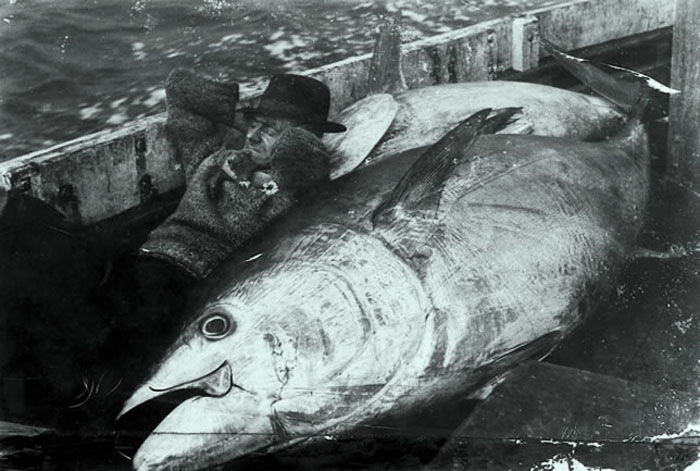 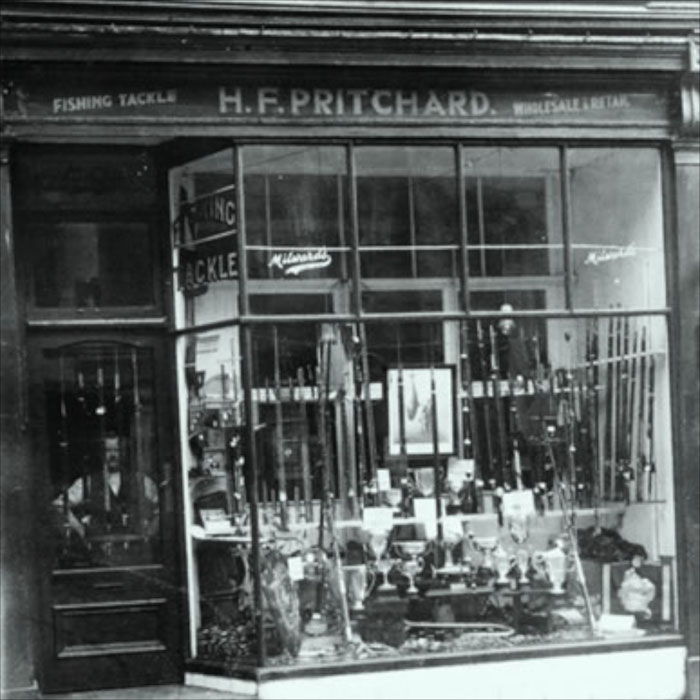 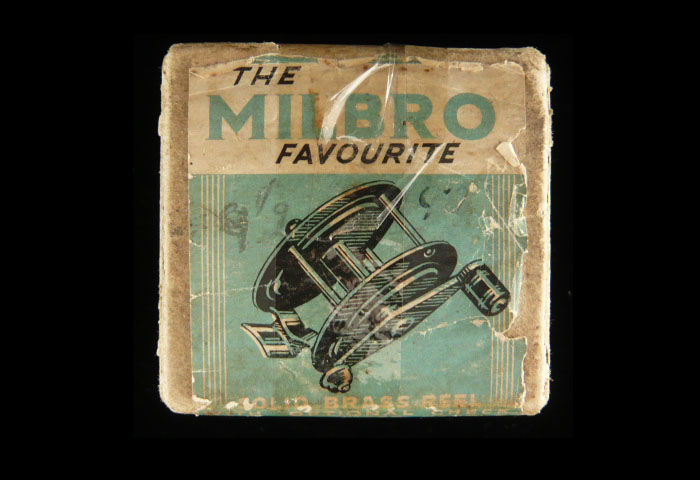