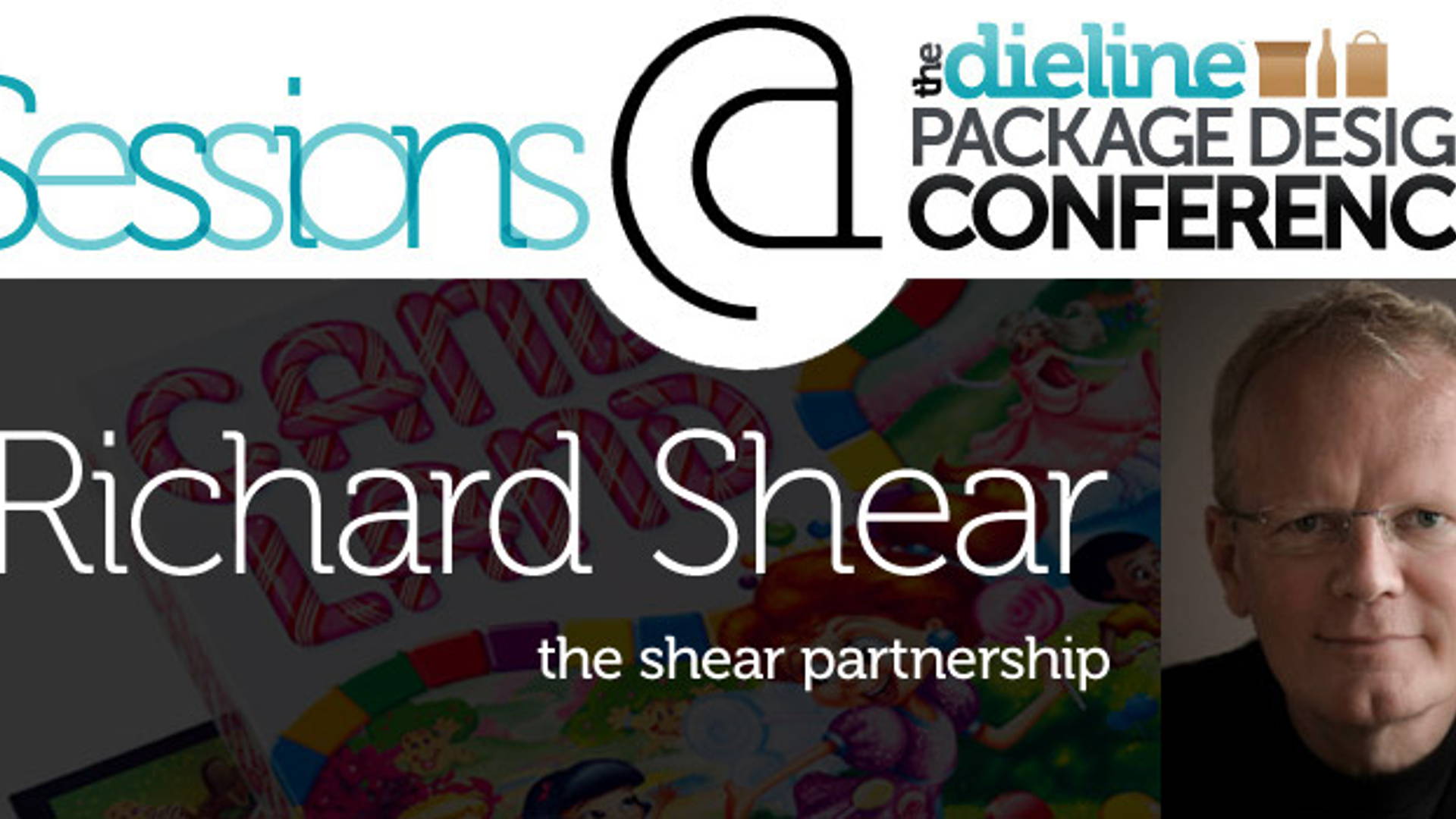 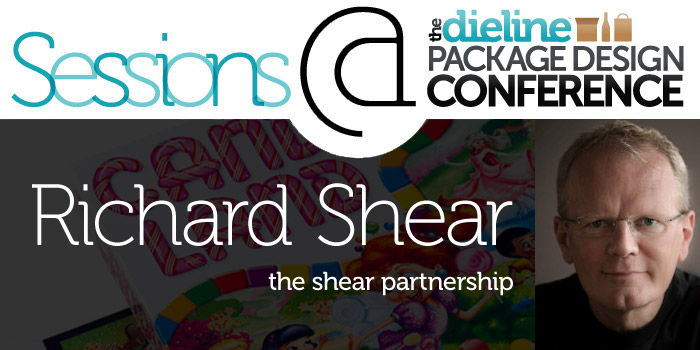 Richard Shear is a Founding Principal and Creative Director of The Shear Partnership. He founded the firm, in 1993, to establish a design organization focused on strategic design excellence and the hands on interaction and management of the creative process.

He brings over 25 years of international consumer brand identity experience, with a wide range of clients such as Ahold, Coca-Cola, Hasbro, IBM, Johnson & Johnson, Pernod Ricard and Procter & Gamble. He began his career with Lois/Chajet Design Group, a joint venture of the legendary advertising art director George Lois and the British design manager Clive Chajet. In his next design management position at Lippincott & Margulies, he learned the complex skills of international corporate identity.

The Session: Being First: Lessons from Packaging’s Past

Package designers are cultural historians, often creating something new by rearranging the aesthetic events of the past—perhaps using a typeface designed in 17th-century England, combining it with a unique illustration style and finally creating a new bottle with state-of-the-art bioplastics. But what if there’s no history to fall back on? What do you do when tasked with creating a package for a new technology or a product that’s never before existed?

The Shear Partnership’s Richard Shear will address just that as he explores a number of historical packaging firsts. You’ll see case studies from Coco Chanel, Alex Steinweiss, Procter & Gamble and others as you explore the process the designers used to create packaging firsts. You’ll even get a handy list of dos and don’ts to take into account as you address your next package design.

During the late eighties he was a Creative Director and Partner at Peterson & Blyth, one of the premier package design firms of the time. Richard is a current Board member of the American Institute of Graphic Arts’ MetroNorth Chapter, past President of AIGA‘s Brand Design Association, President of the Package Design Council and a member of its Board of Directors. He is a graduate of Temple University’s Tyler School of Art, has written widely on the vital role of design and the creative process in the retail marketplace, and has been a guest lecturer at colleges including FIT, Trinity College and Tyler School of Art. He is a nationally ranked masters bicycle racer, has ridden in the Boston to New York AIDS Ride and is extraordinarily proud of his two children Alexandra and Scott. 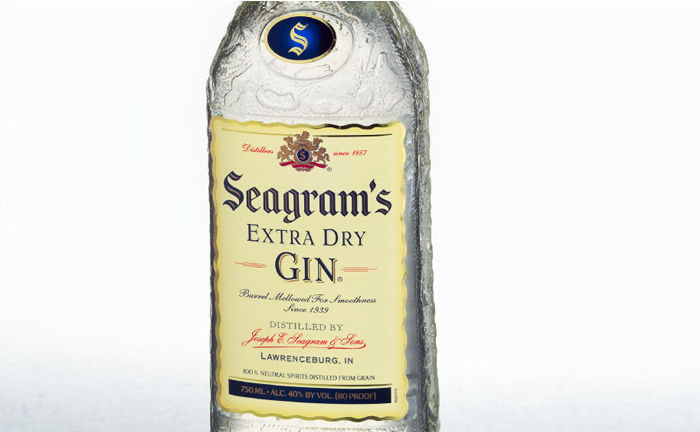 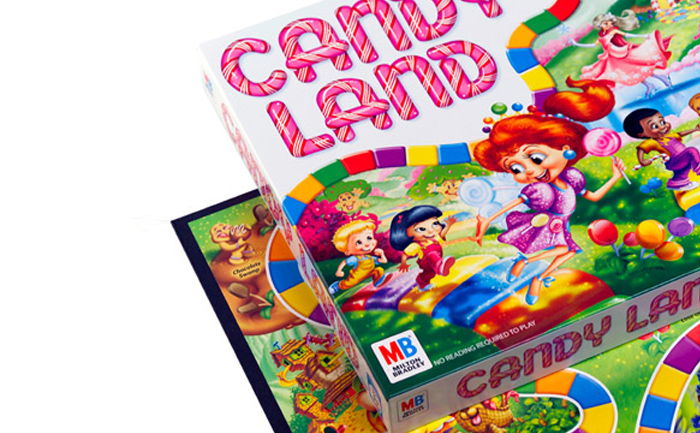 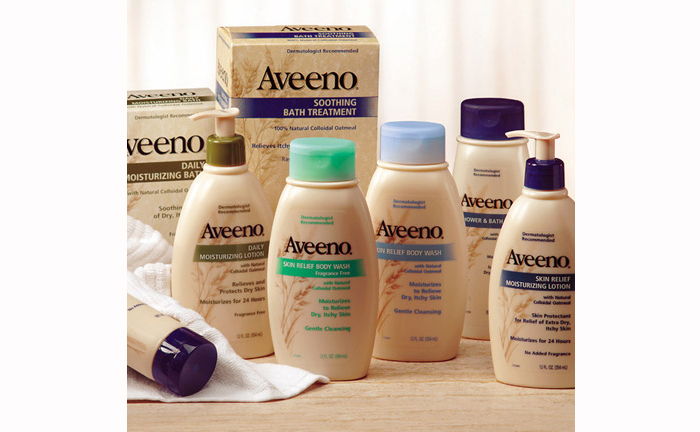 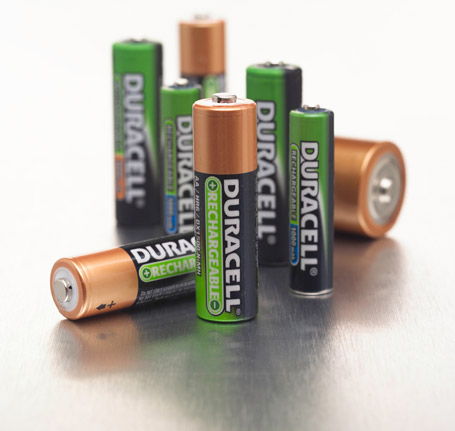 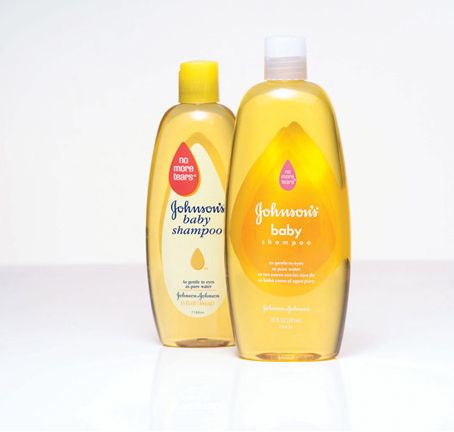 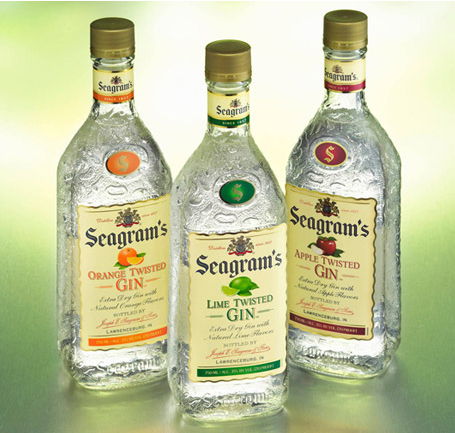 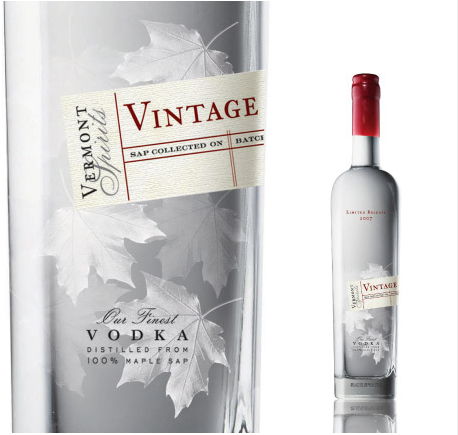