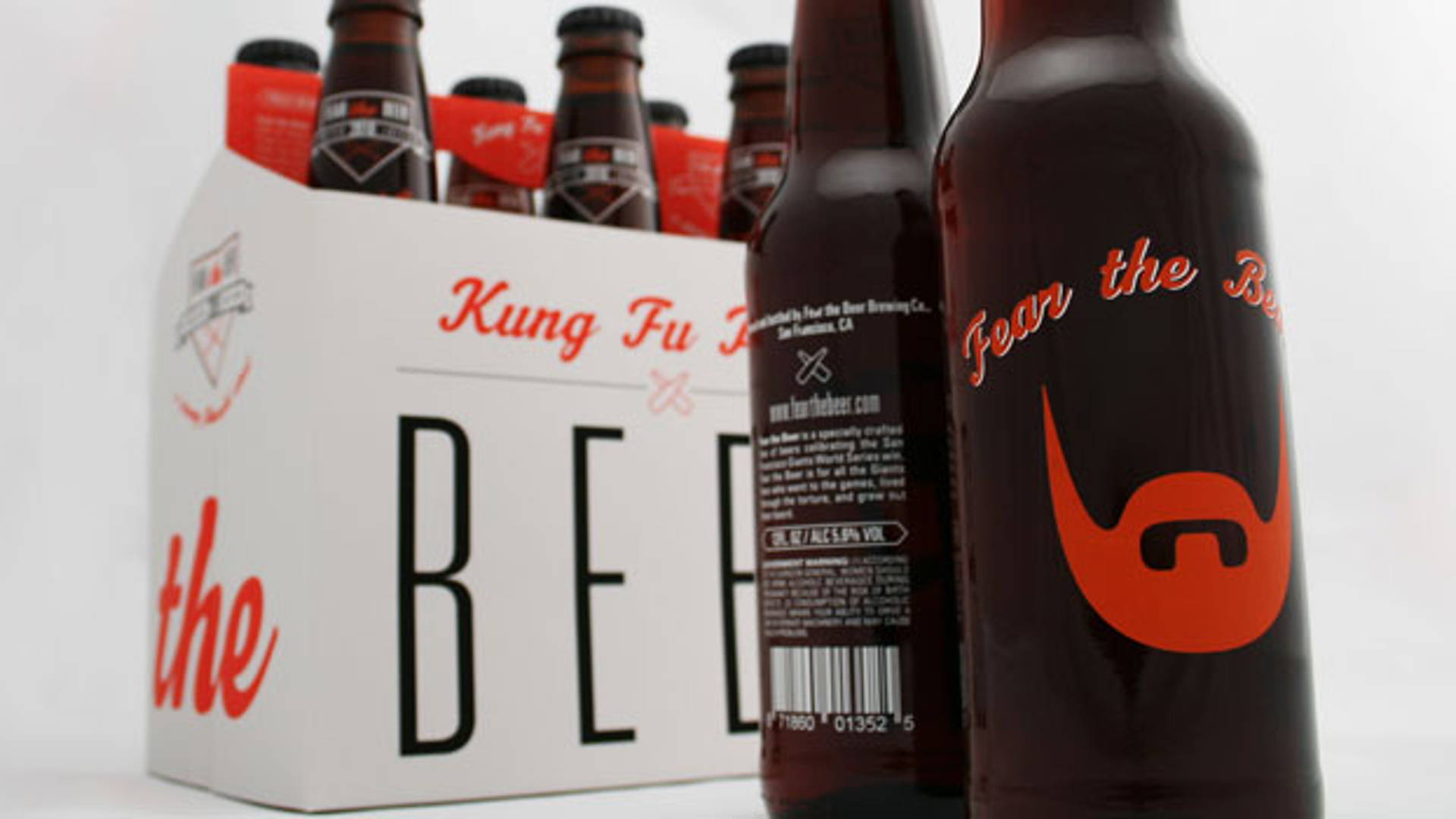 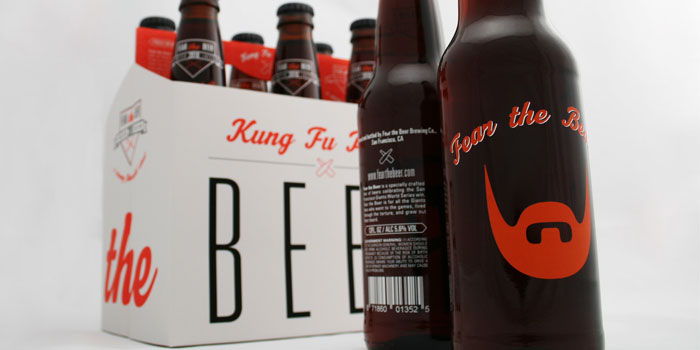 "Fear The Beer is a line of beers created to celebrate the San Francisco Giants 2010 World series win.

The goal was to create a set of beers a true fan would enjoy by incorporating nicknames and inside jokes into each flavor. Simple imagery based on Giants players, typography that takes cues from the early days of baseball, and the San Francisco Giants color palette help to create an iconic line of beers steeped in baseball tradition.

The four styles of beer are each based on a Giants Player. Brian Wilson, closer and beard grower extraordinaire. Aubrey Huff, first baseman who said he wore a red rally thong for good luck. Pablo Sandoval, nicknamed kung fu panda for his large size and athletic abilities. And Tim Lincecum, starting pitcher nicknamed the freak for his unorthodox pitching mechanics." 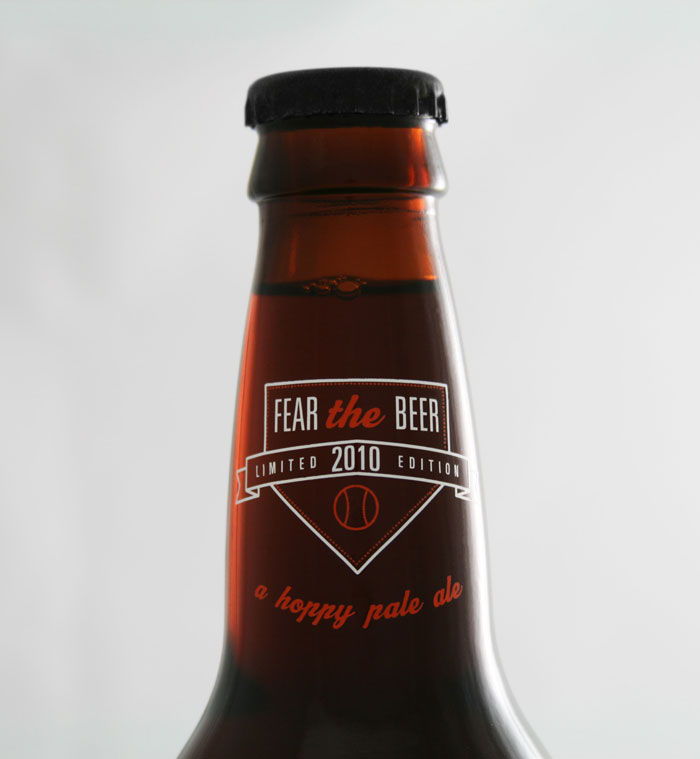 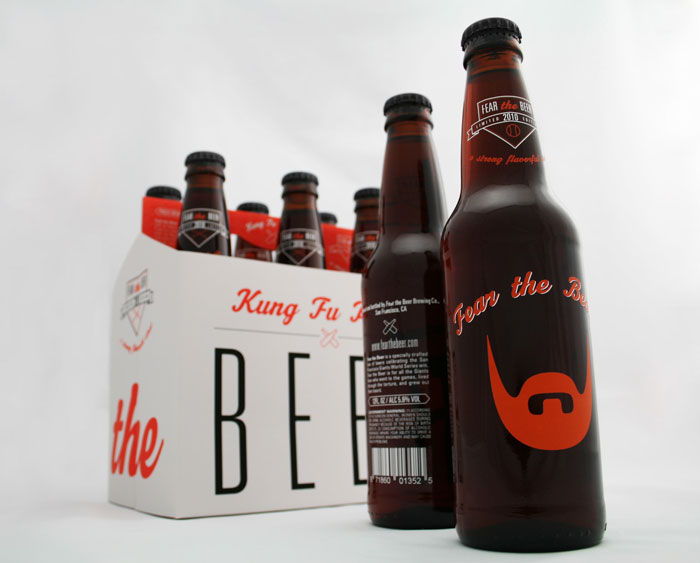 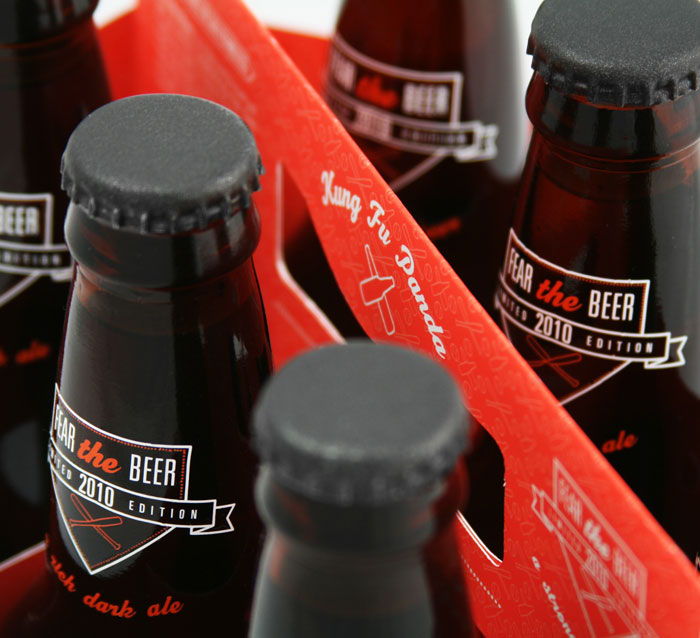 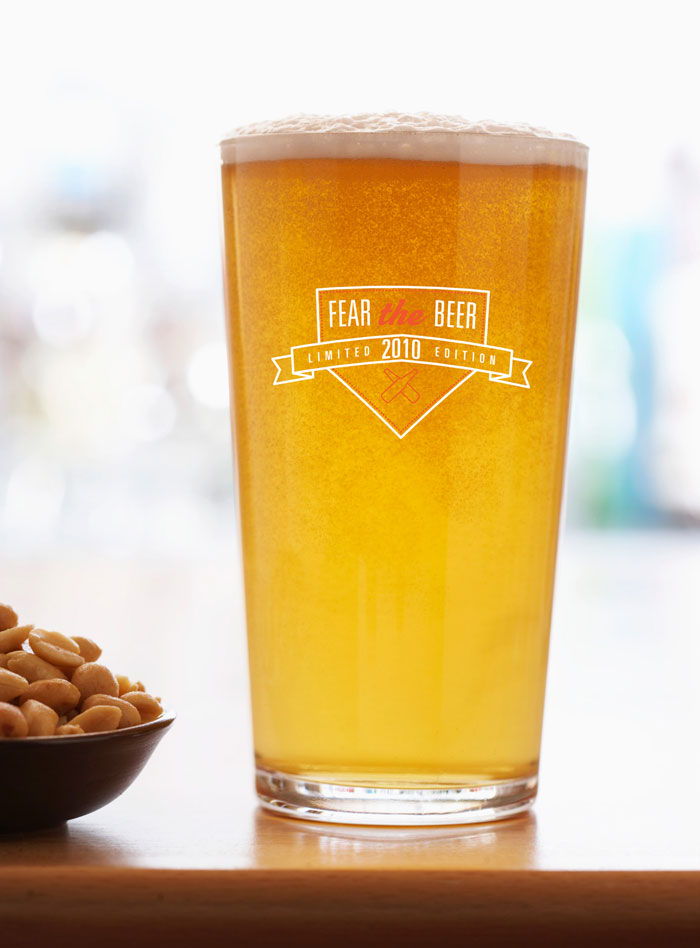 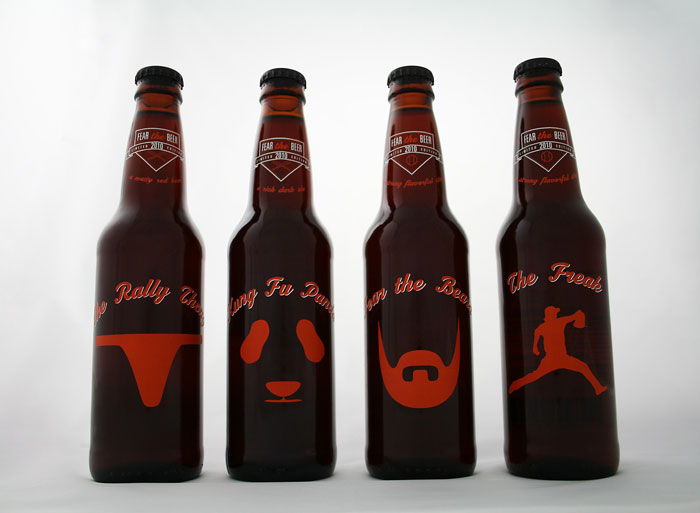 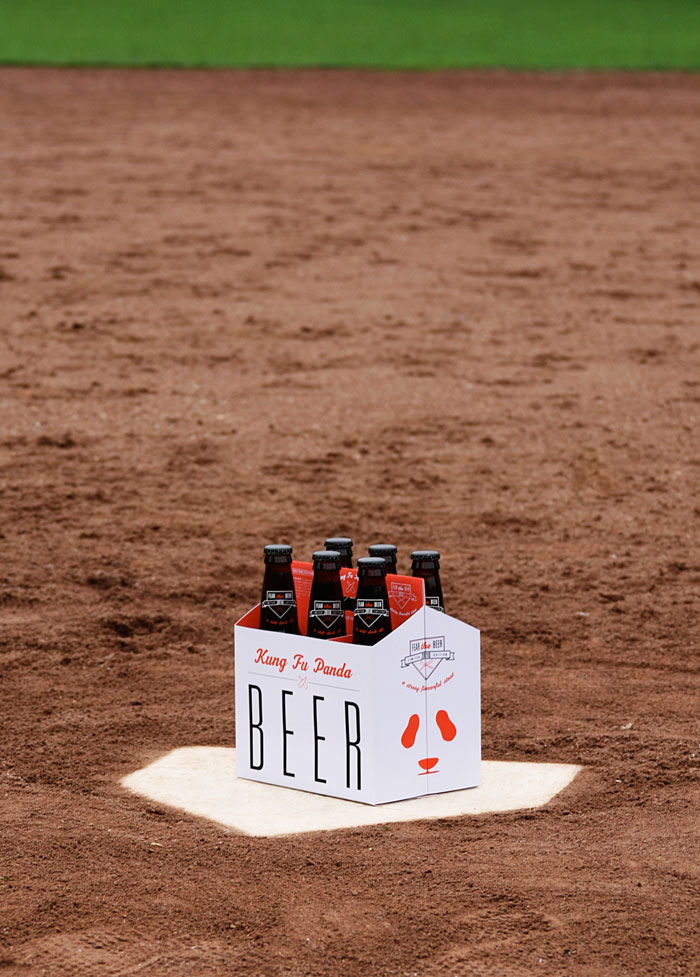