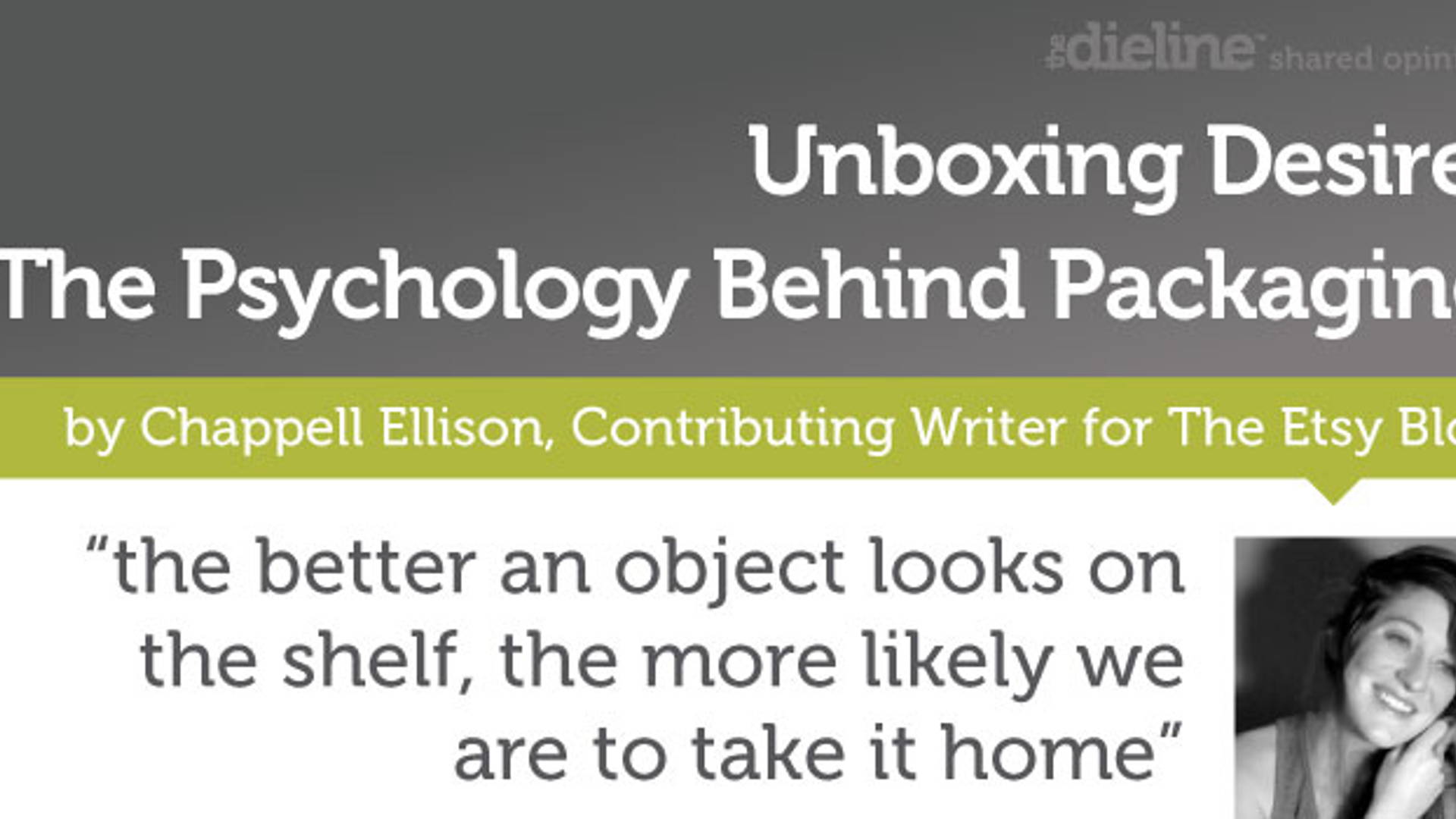 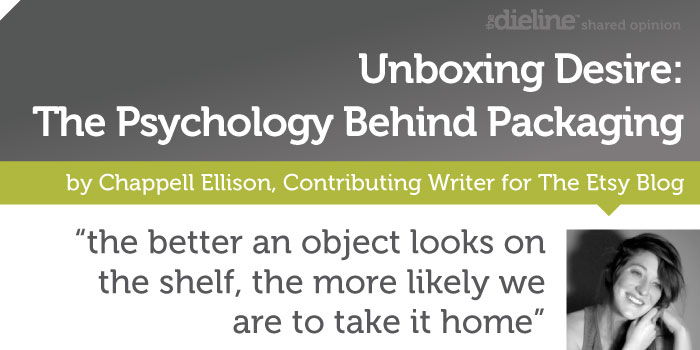 Unboxing Desire: The Psychology Behind Packaging

"Countless studies have concluded the same thing: the better an object looks on the shelf, the more likely we are to take it home. Just consider a store display of iPods — rows of impeccably molded plastic cases, almost just as desirable as the product inside. Yet knowing all of this did not prepare me for running across the unboxing trend — short, first-person videos of buyers unpacking recently purchased items. While most of the videos tend to focus on electronics, they run the gamut from packaged foods to feminine hygiene products. So what is it about packaging that compels us to fetishize it just as much as the product housed within?

There is, in fact, a deep-rooted history behind the psychology of packaging. When Henry P. Crowell packaged what would later become Quaker Oats, he marketed them as 'pure' by comparison with oats sold out of barrels in late 19th century general stores. By the 1950s, purity became a symbol of civilized supermarkets, where bruised fruit and dented cans were quickly removed. 'In the First World,' writes Susan Willis in a study on commodity packaging, 'the package is a fetishized sign of the desire for purity, which, in the fullest sense, is also a desire for security.'

The desire to rip open the packaging and pull out the object in proud wonderment is engrained in buyers from an early age. It is an act that, when considering product packaging, you might equate with gift wrapping. However, as Willis reminds us, the two are radically different: 'The anticipation we associate with the gift-wrapped present is for the unknown object. In anticipating a plastic-wrapped commodity, we imagine the experience of its use since its identity is already revealed.' When it comes to the imagination, we simply can’t help it — when we see a shiny, packaged product on the shelf, we envision putting it to use and how it would potentially improve everyday life.

We’ve all had our run-ins with effective packaging design. You might have oohed and aahed over the unboxing of a new iPod, opening its packaging as if it were a jewel case. Or you are all too familiar with the maddening frenzy that results from a seemingly impenetrable, heat-sealed plastic shell. Like a primate struggling with cracking a coconut, we resort to sharp objects — scissors, car keys — to free our purchase from its PVC prison. Perhaps nowhere is this hysteria so well documented as it is in a scene from Curb Your Enthusiasm, in which Larry David sinks into pure desperation as he struggles to release a new GPS system from its packaging (see above).''

By Chappell Ellison via The Etsy Blog