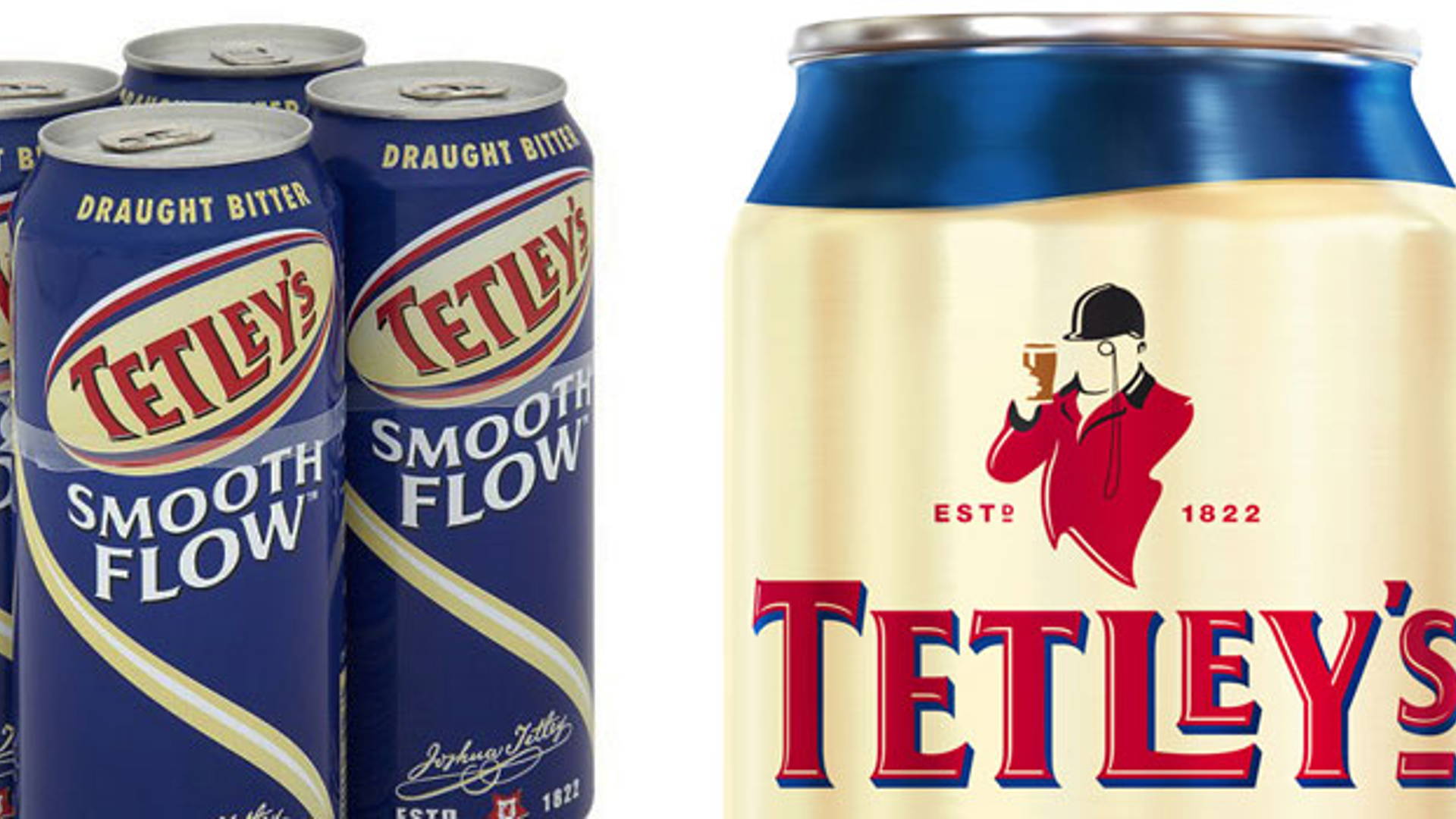 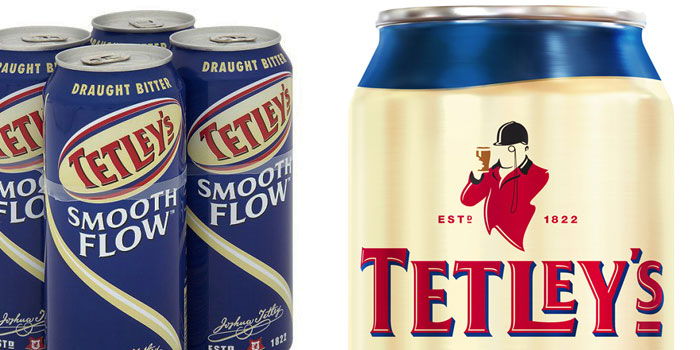 "In an increasingly competitive market where the leading ale brands have come under pressure from regional competitors and an explosion in craft brewers, Tetley’s was no longer perceived as Britain’s favourite beer.WPA Pinfold were briefed to create a refreshed brand image that builds on the Tetley’s values and addresses the disconnect with the consumer, to reinvigorate the brand and make it both relevant and current.

The Tetley’s huntsman had been previously dropped from the brand and replaced with a rugby ball icon. We felt it was important to bring the huntsman back due to the equity and affection for him, however the brand had to be forward looking (not nostalgic of twee).

The answer, to contemporise the huntsman image and make him a brand icon – this was achieved by retaining the form and colour cues of the original version.The result, a return to Tetley’s unique iconic status with a brand that presses all the right emotional buttons and yet is also modern and forward looking. Stand out is significantly improved and the personality has been restored to the brand.

'The unique logo gives Tetley’s greater standout on shelf and demonstrates our continued support for the Tetley’s brand across all channels.' David Scott, Director of Customer Marketing" 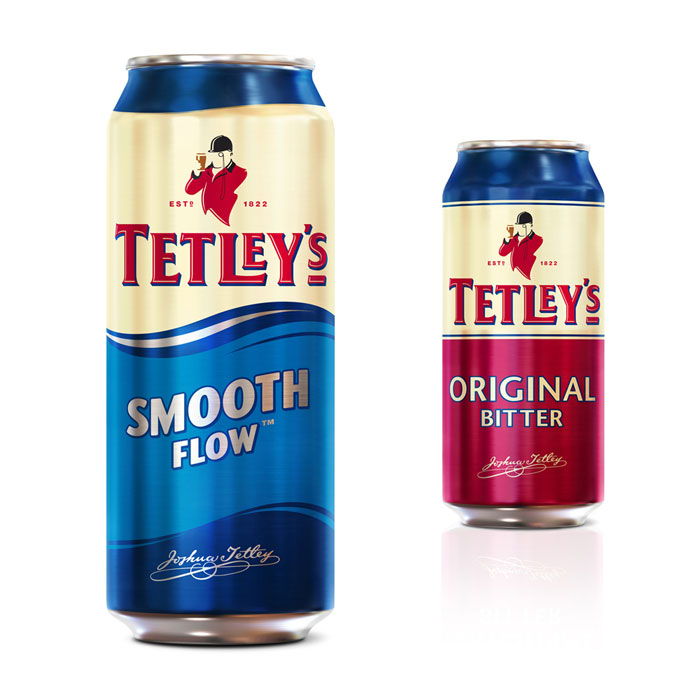 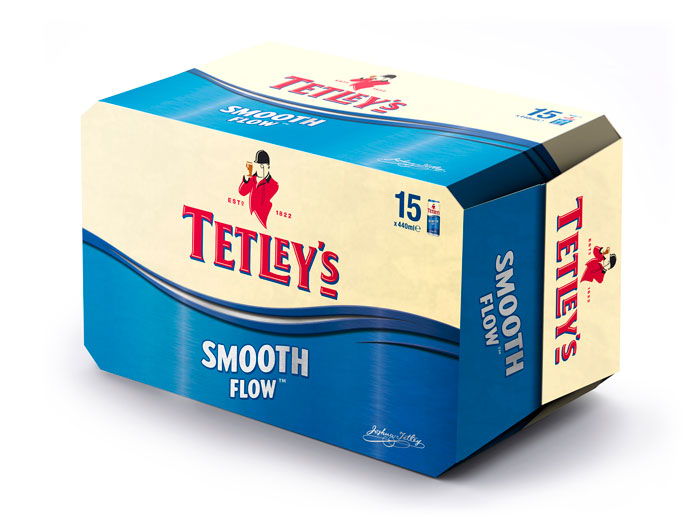 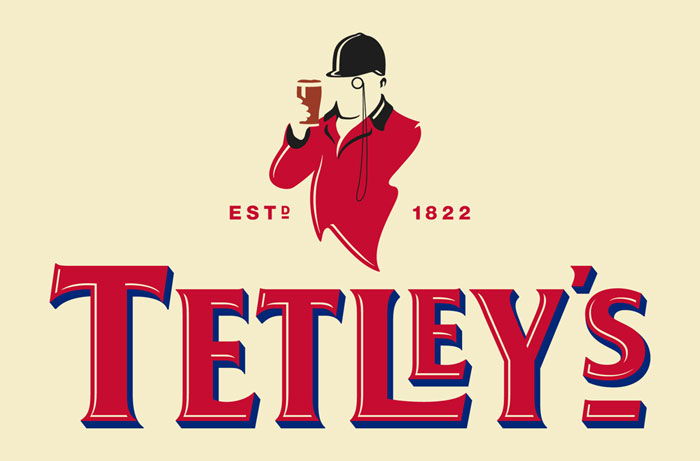