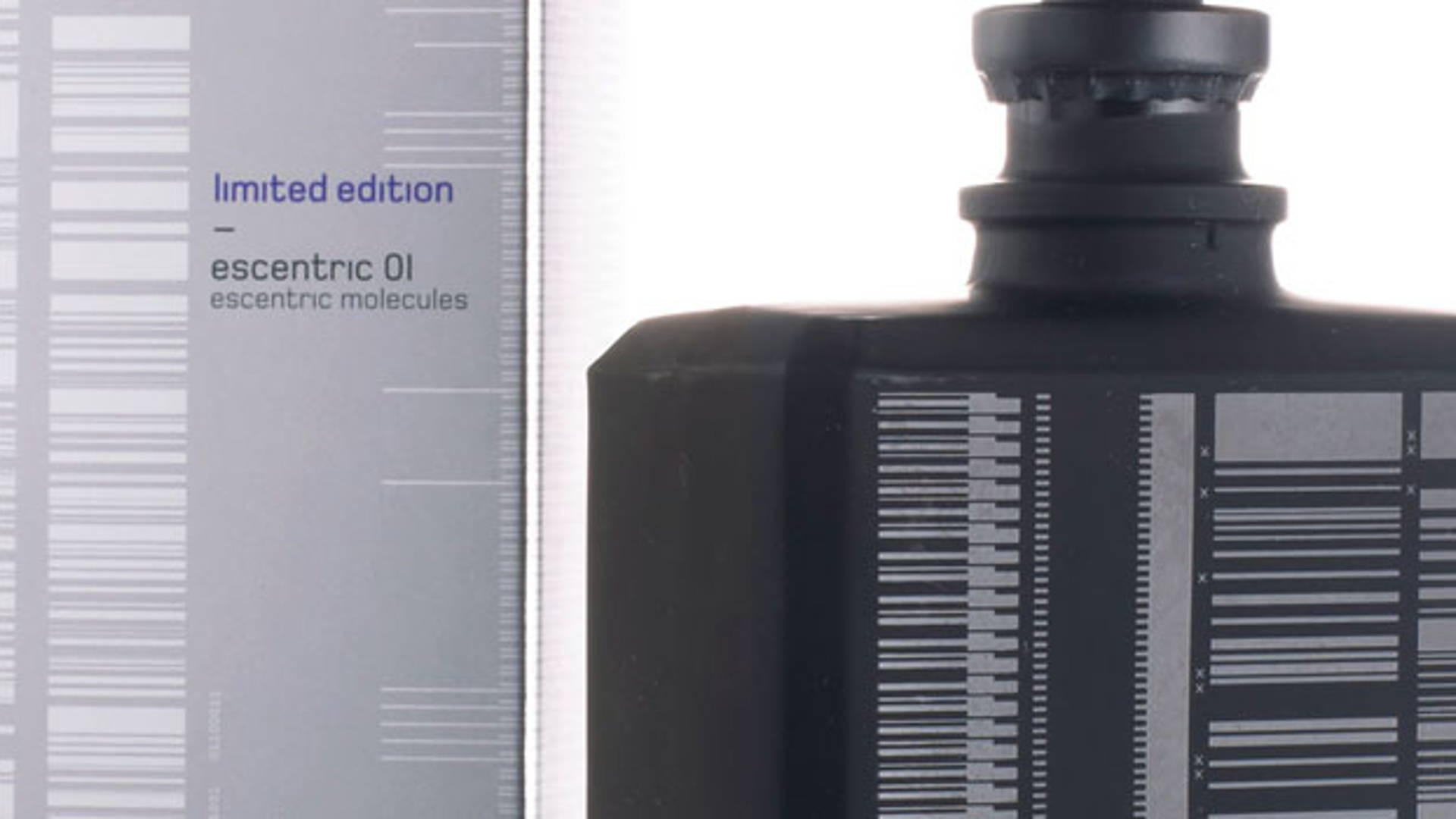 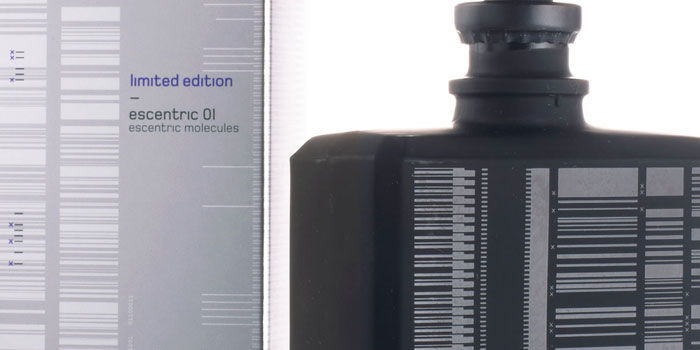 "Escentric Molecules marks its fifth anniversary with a strictly limited edition release of the two products that started the whole story:  Escentric 01 and Molecule 01.

Me Company has acid-etched 01’s designs on a bottle in matte black glass, fired from volcanic sand.  The box is silver, the inner sleeve is imperial purple. It’s a darkly glamorous, reverse polarity remix of the original packaging’s arcane essence and, if the fragrances themselves are the same, the new visuals cue a different reaction, which admirably suits Escentric’s ever-evolving nature.

There are now three pairs of fragrances in the Escentric Molecules range.  Each of them features an Escentric blend and a Molecule single note, which highlights the aroma-chemical that gives the blend its character.

In keeping with the serial personality of the range,  we plan to release a strictly limited edition at the end of each year which will cast  Escentric Molecules in a different light.  If the Escentric story began with a subtle revolution, it will now move forward in stages of equally subtle evolution." 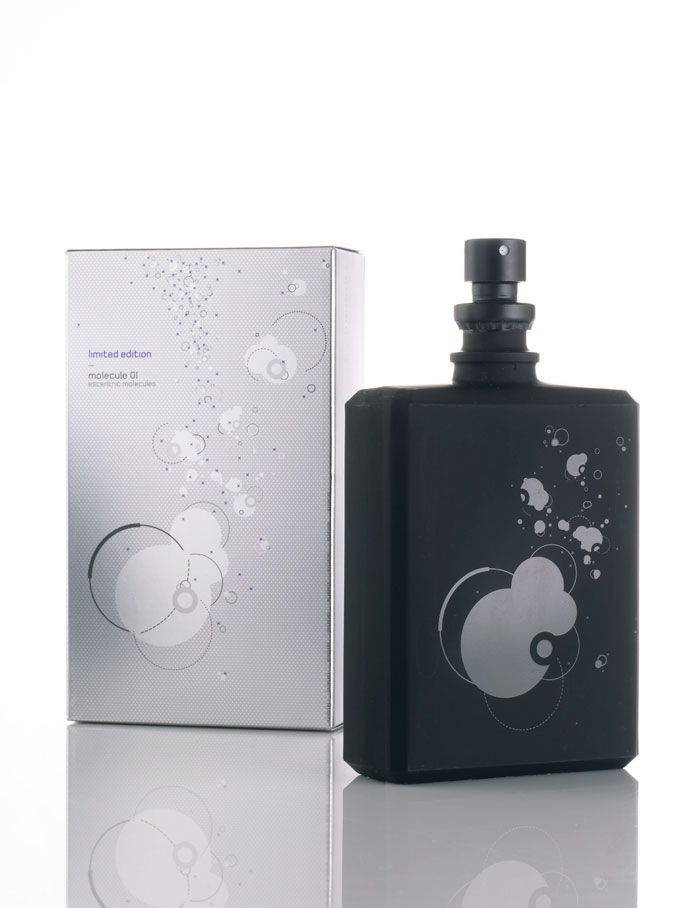 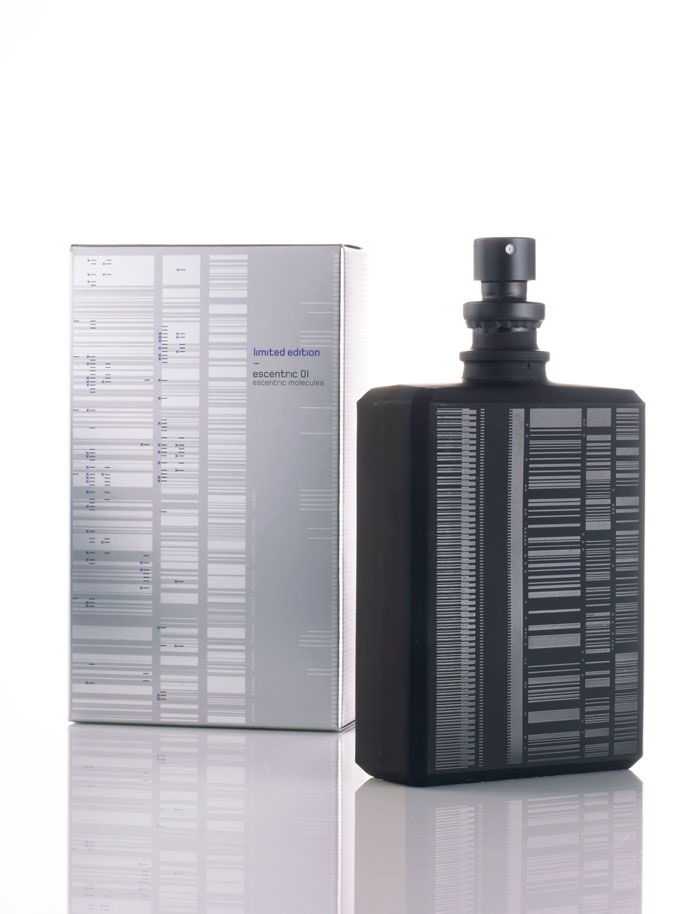 Before & After: Brazil Gourmet