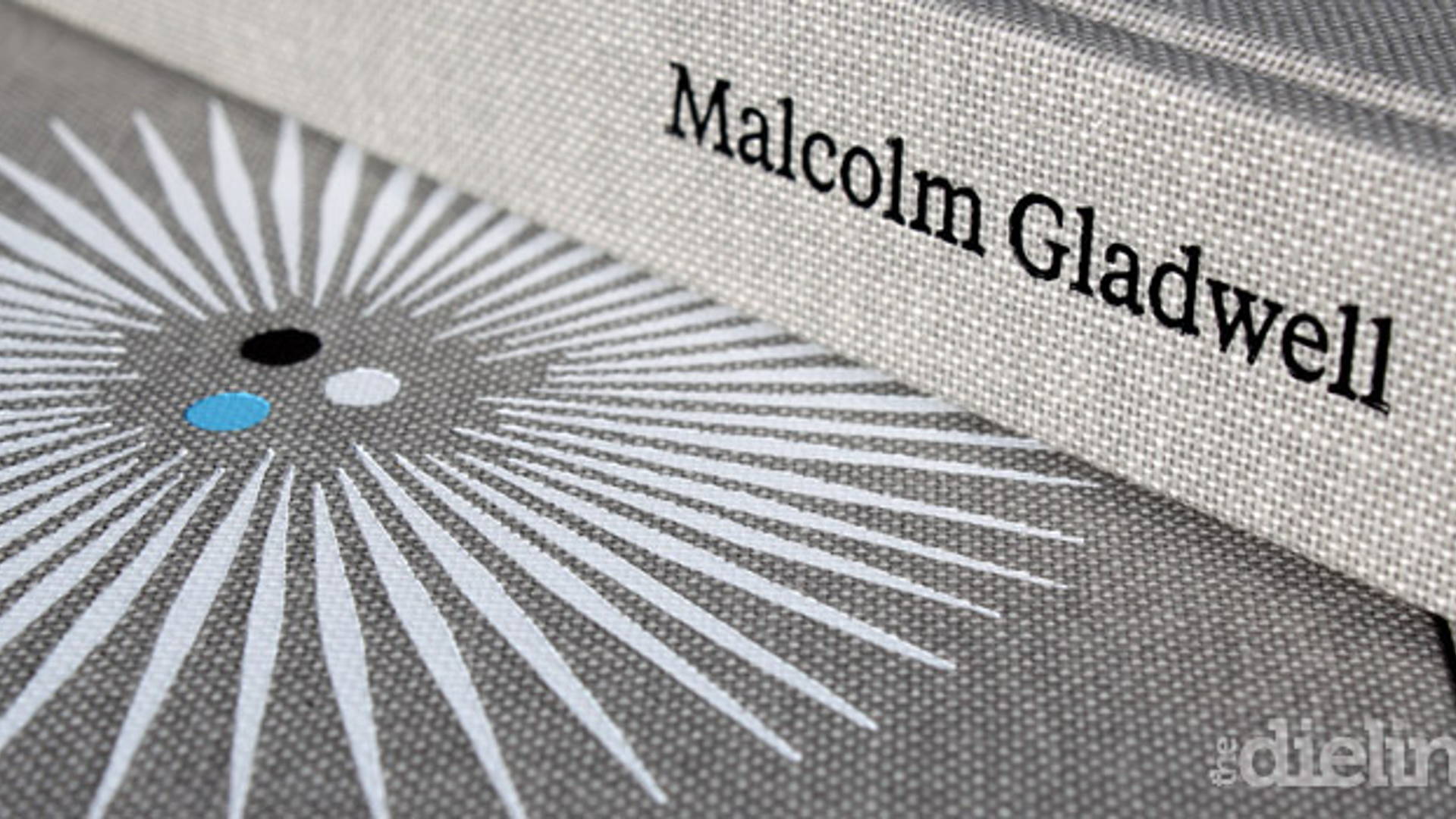 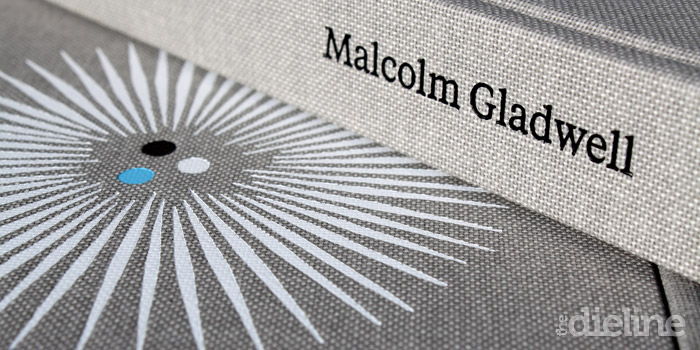 We had the pleasure to be a part of the reveal of the incredibly beautiful Malcolm Gladwell: Collected, a collection of 3 of Malcom's best selling books, and are thrilled to share it with you!

"EXCLUSIVE: On Friday, October 28th, a very special live film of Design Matters was shot at the SVA Masters in Branding Studio in New York City. Design Matters host and Program Chair Debbie Millman interviewed Malcolm Gladwell about the upcoming launch of the illustrated collection of three of his best-selling books: The Tipping Point, Blink and Outliers."

"Lavishly and elegantly designed by Paul Sahre and masterfully illustrated by Brian Rea, the book was the brain child of designer and entrepreneur Josh Liberson. Millman's colleague at Sterling Brands, President of Innovation DeeDee Gordon, was also part of the panel discussion. Gordon was featured in Gladwell's The Tipping Point when it was first published in 2002.

The show was filmed by Hillman Curtis and captured a discussion about the production of the book, the future of the publishing business and how Sahre and Rea worked together to create this extraordinary new collection by one of the world's most influential and groundbreaking thinkers. Ivan Navarro and Andrew Gibbs of The Dieline were the only press invited to participate in this special event."Malcolm Gladwell 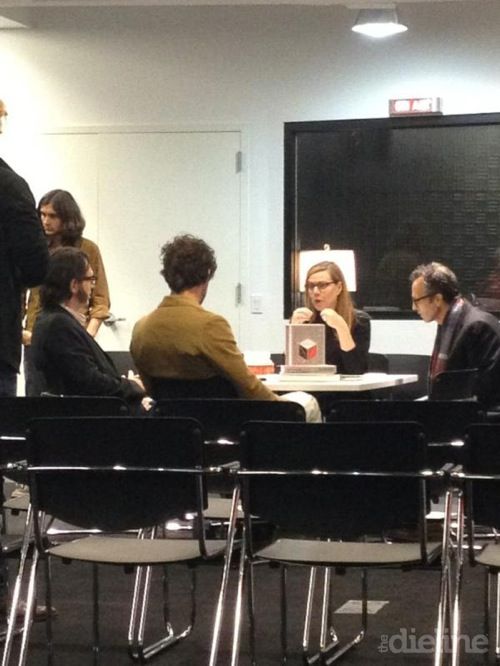 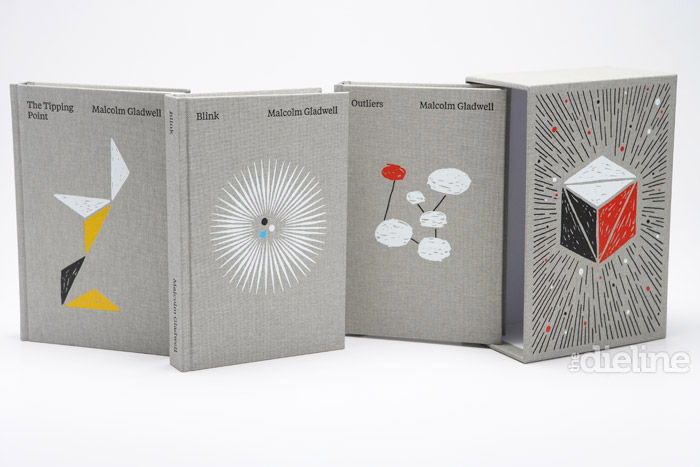 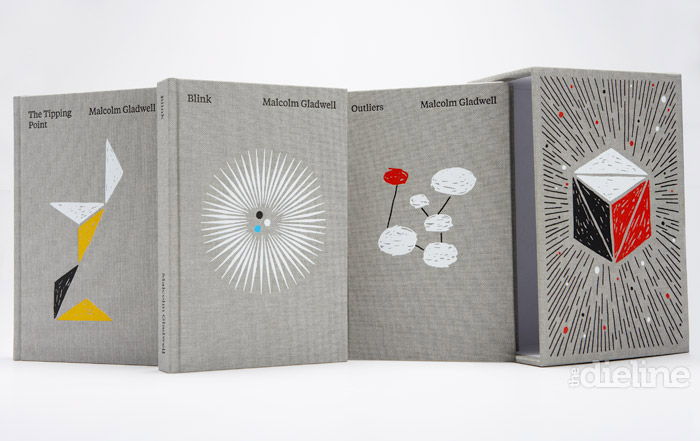 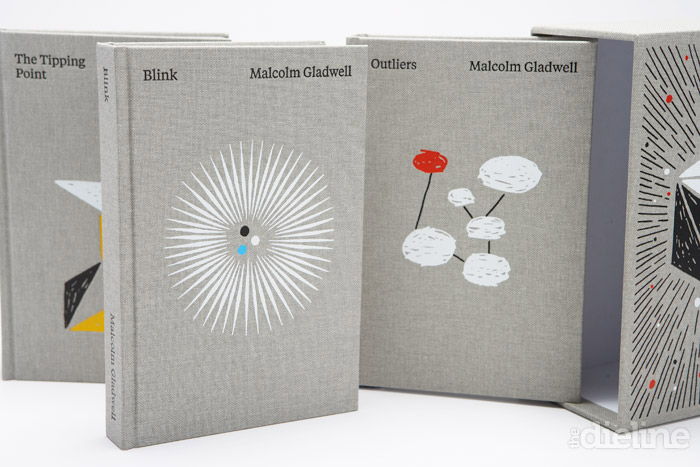 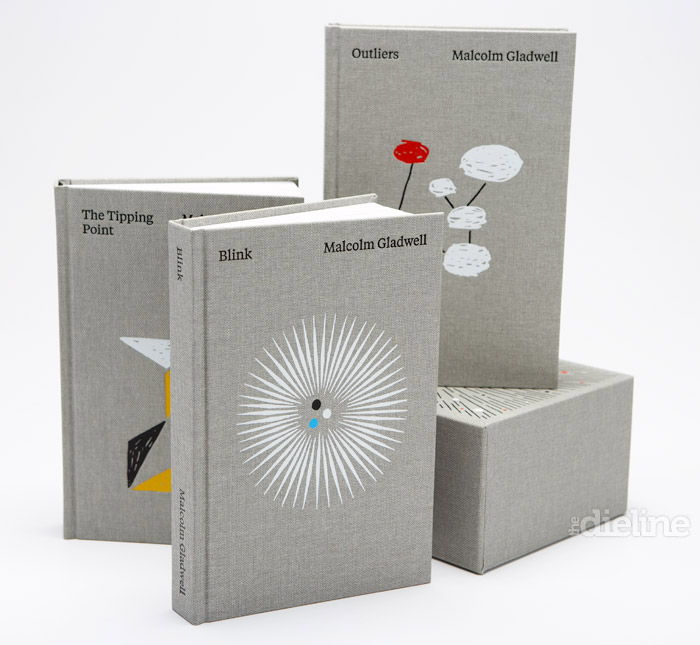 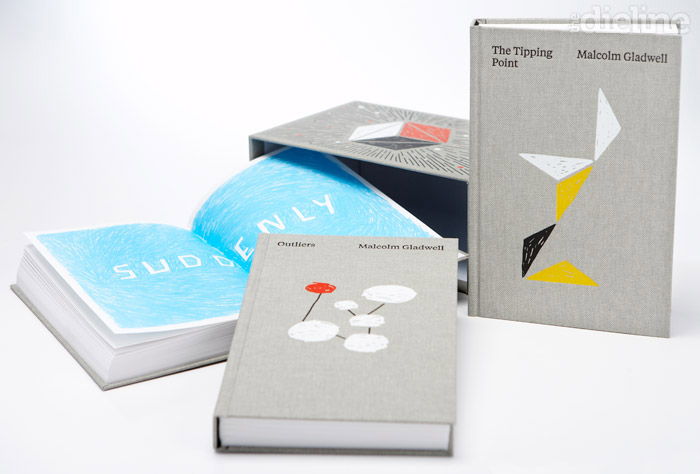 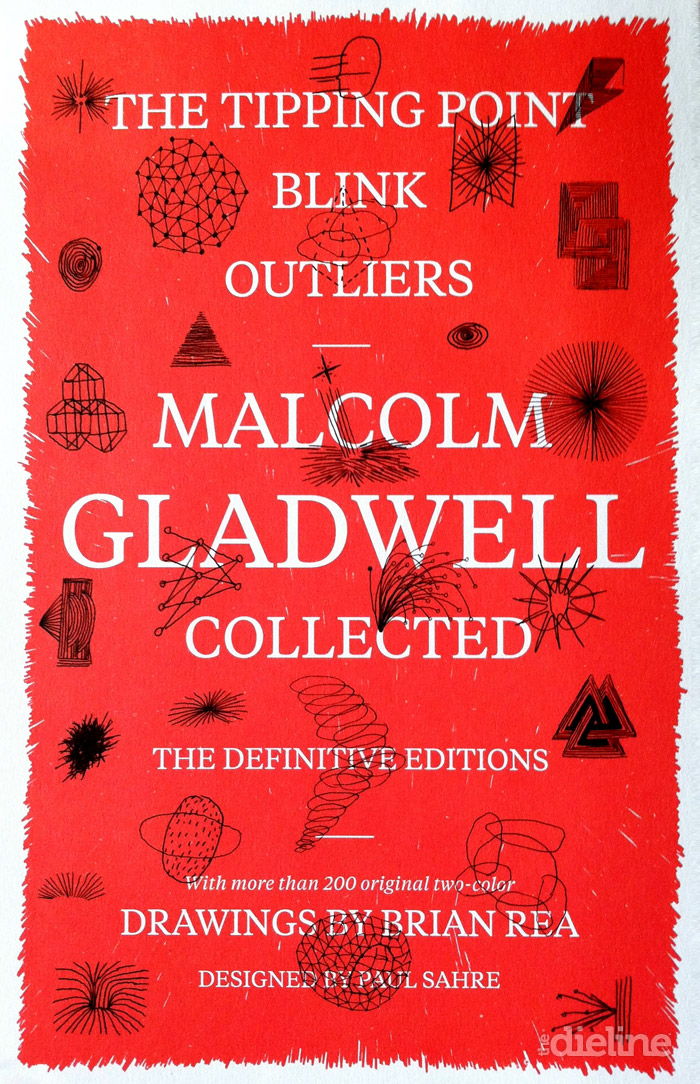 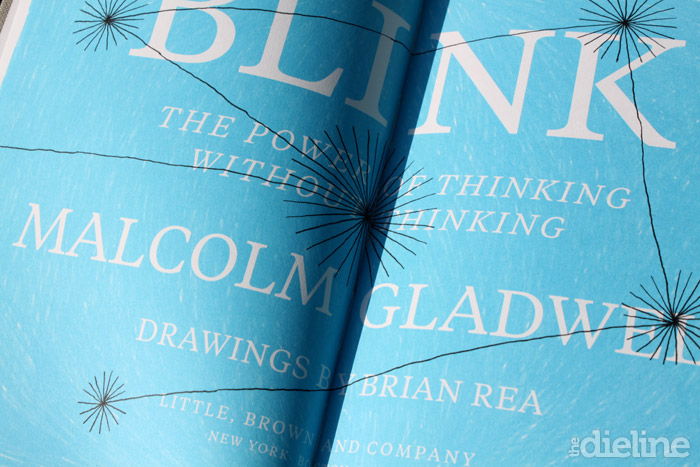 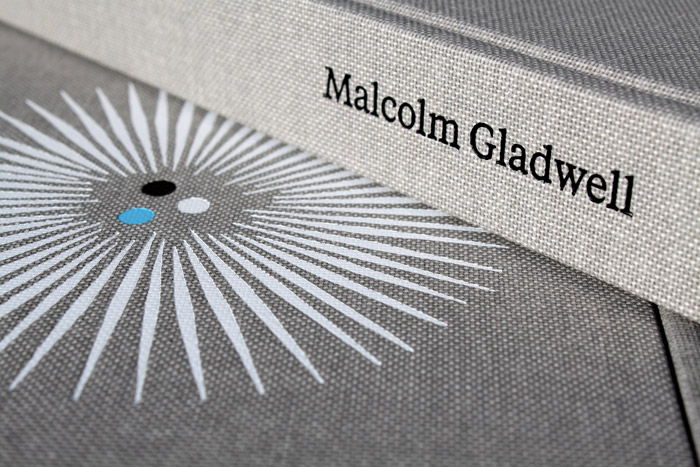 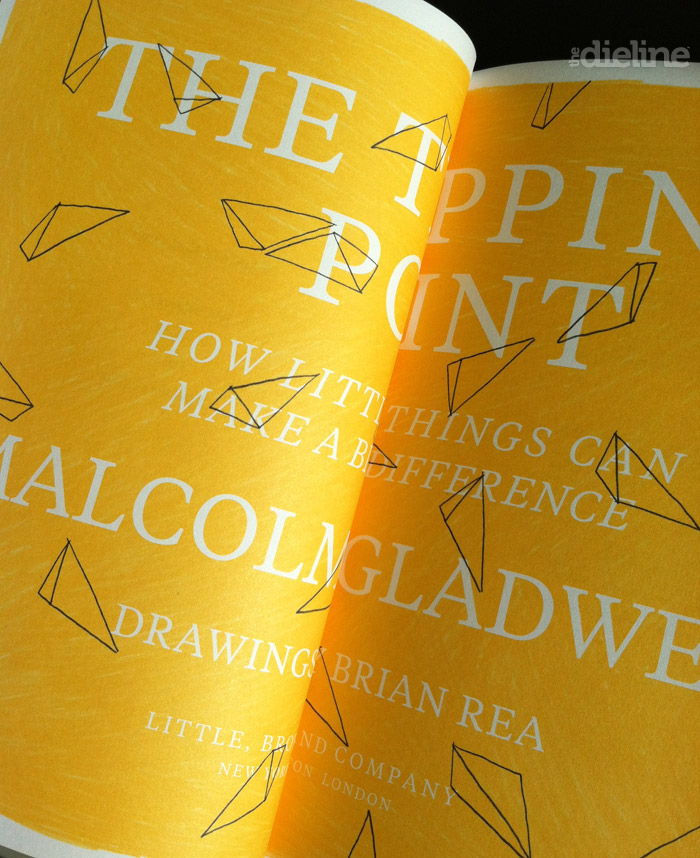 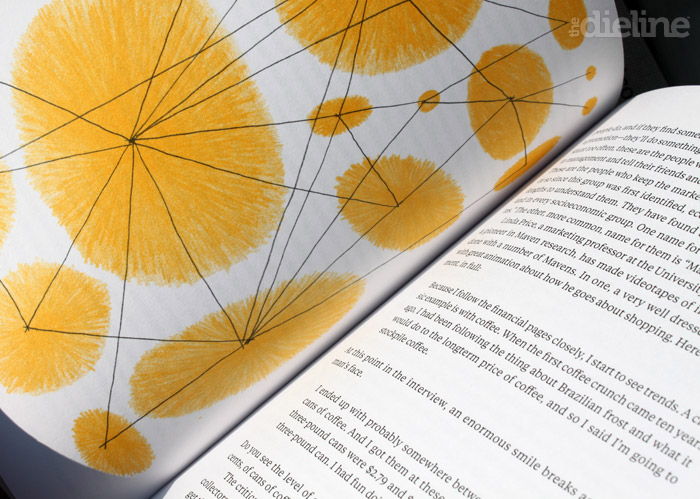 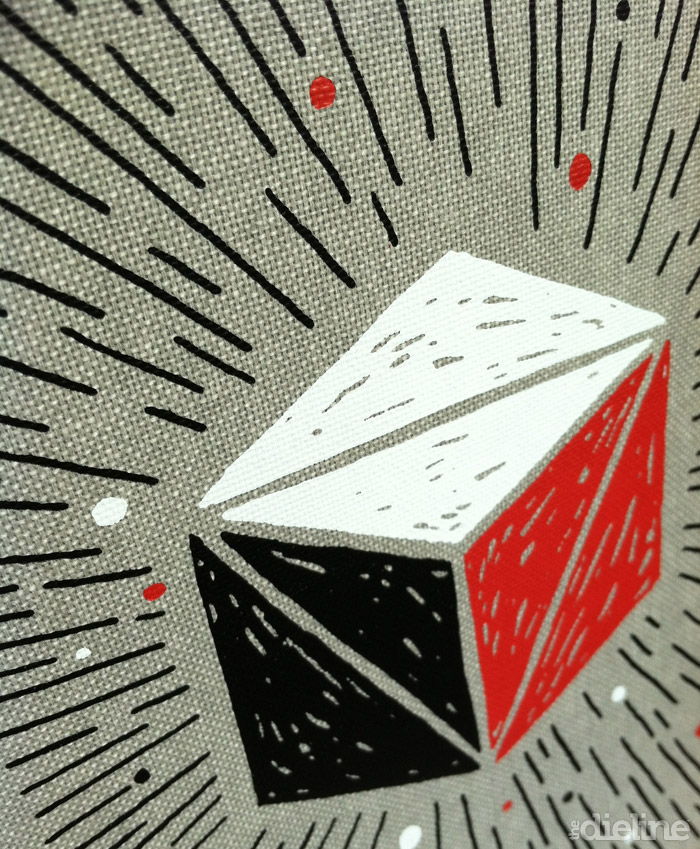 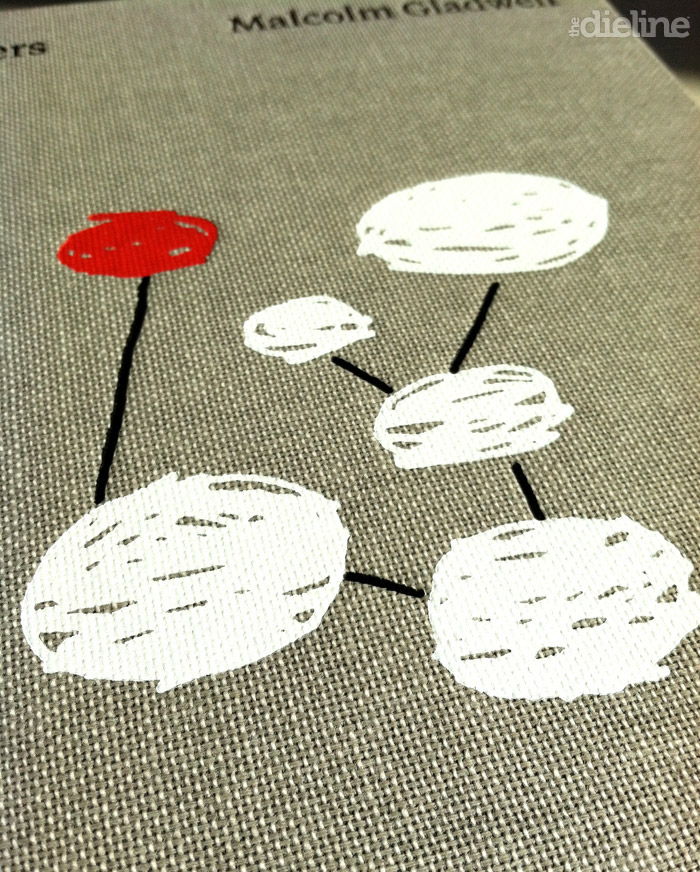 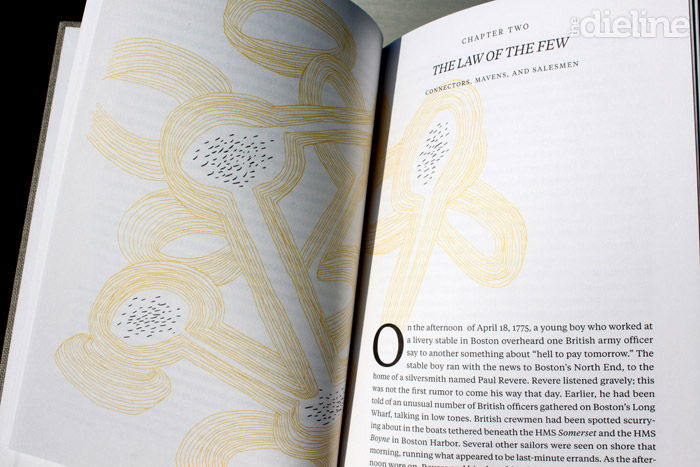 Sketchbook is the work of Brian Rea as he was developing and testing his ideas for the book: 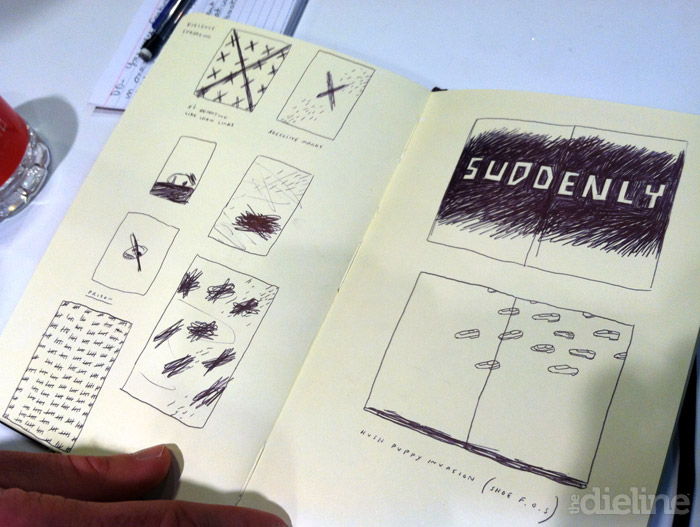 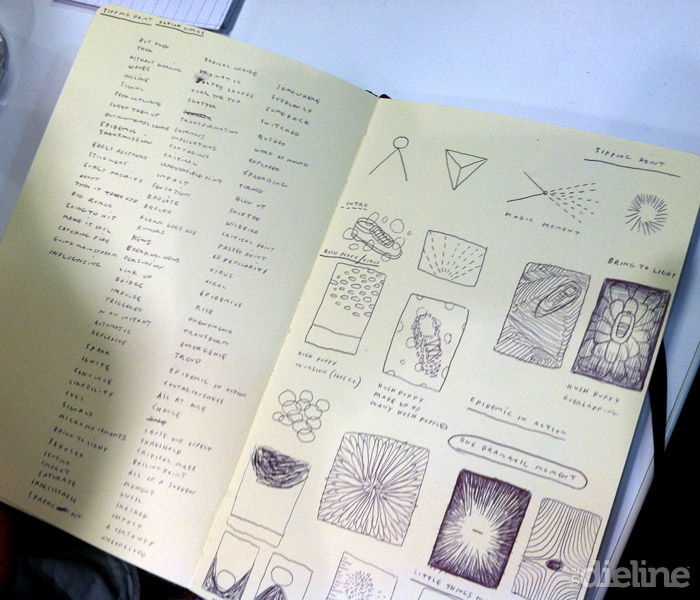 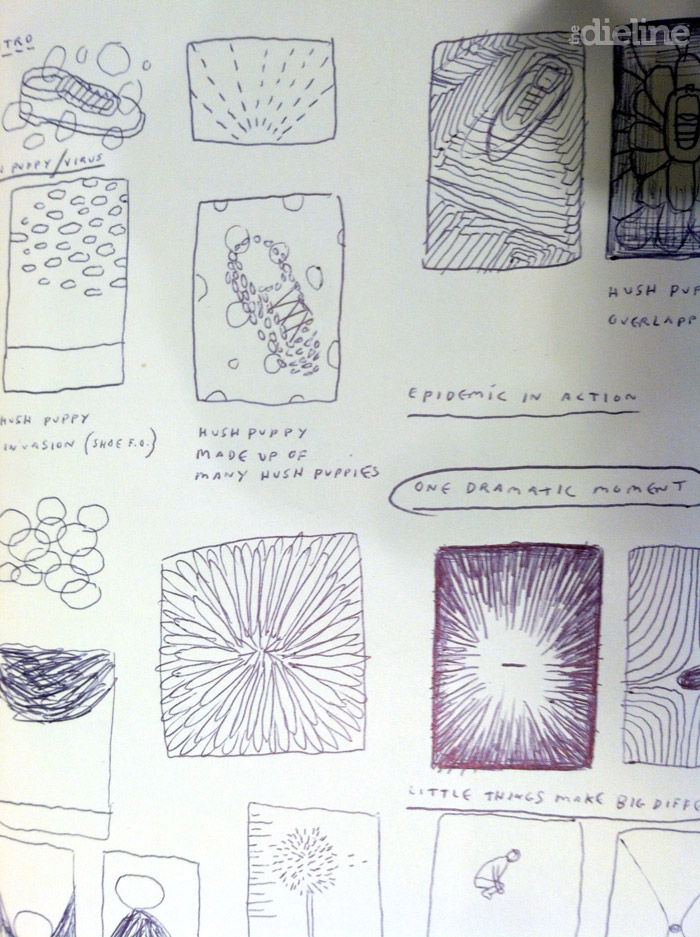