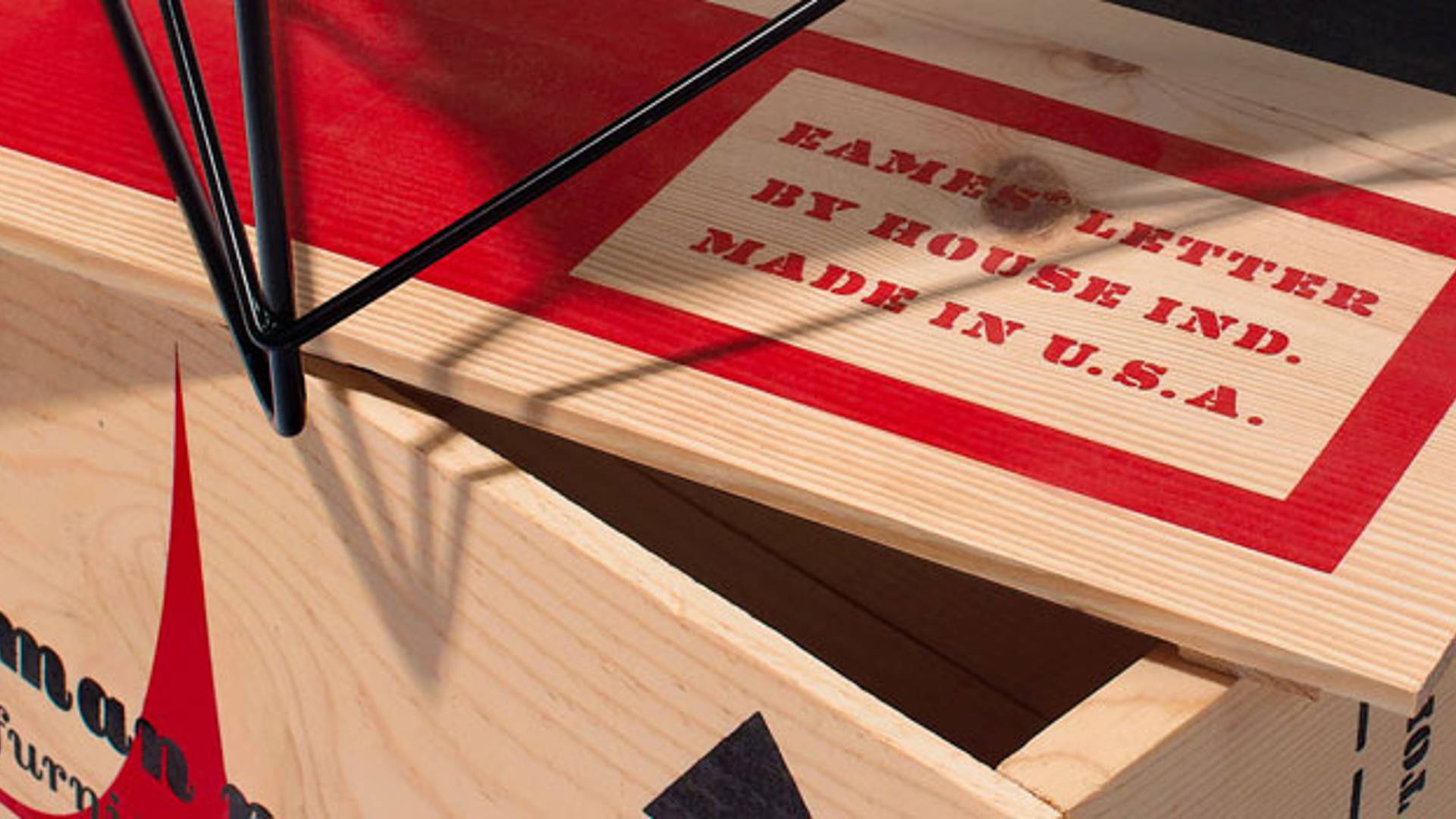 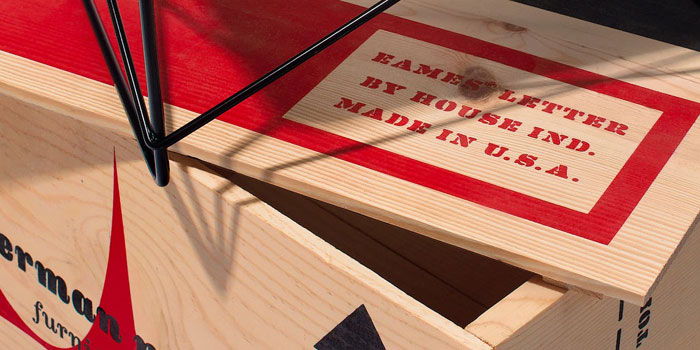 I originally showed sketches of a printed LTR table to Yoko Sasaki, Marketing director of Herman Miller Japan, during my trip to Tokyo in 2010. Soon after we got busy with the Eames Office and Herman Miller in Zeeland, Michigan to bring the sketches to life. As with most House Industries projects, we tried our best to make the packaging for this limited edition something you wouldn’t throw away once the table was removed. Who doesn’t like a printed wooden crate that can do double duty as a storage container?" 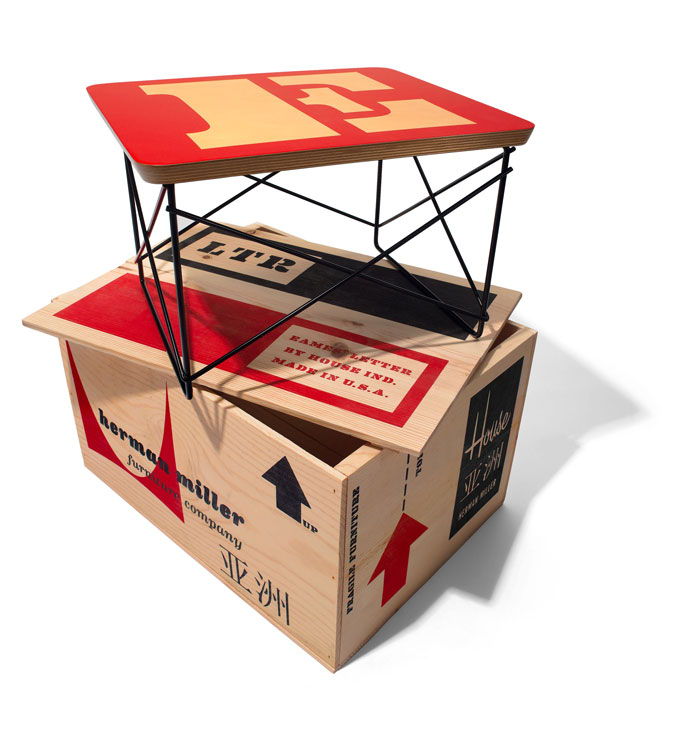 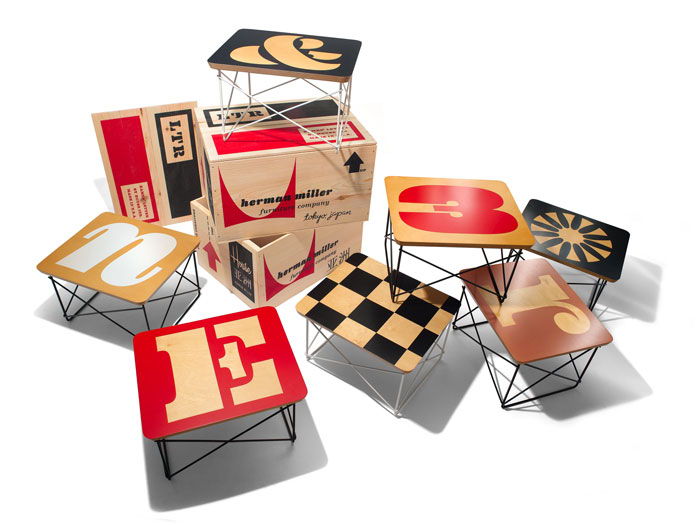