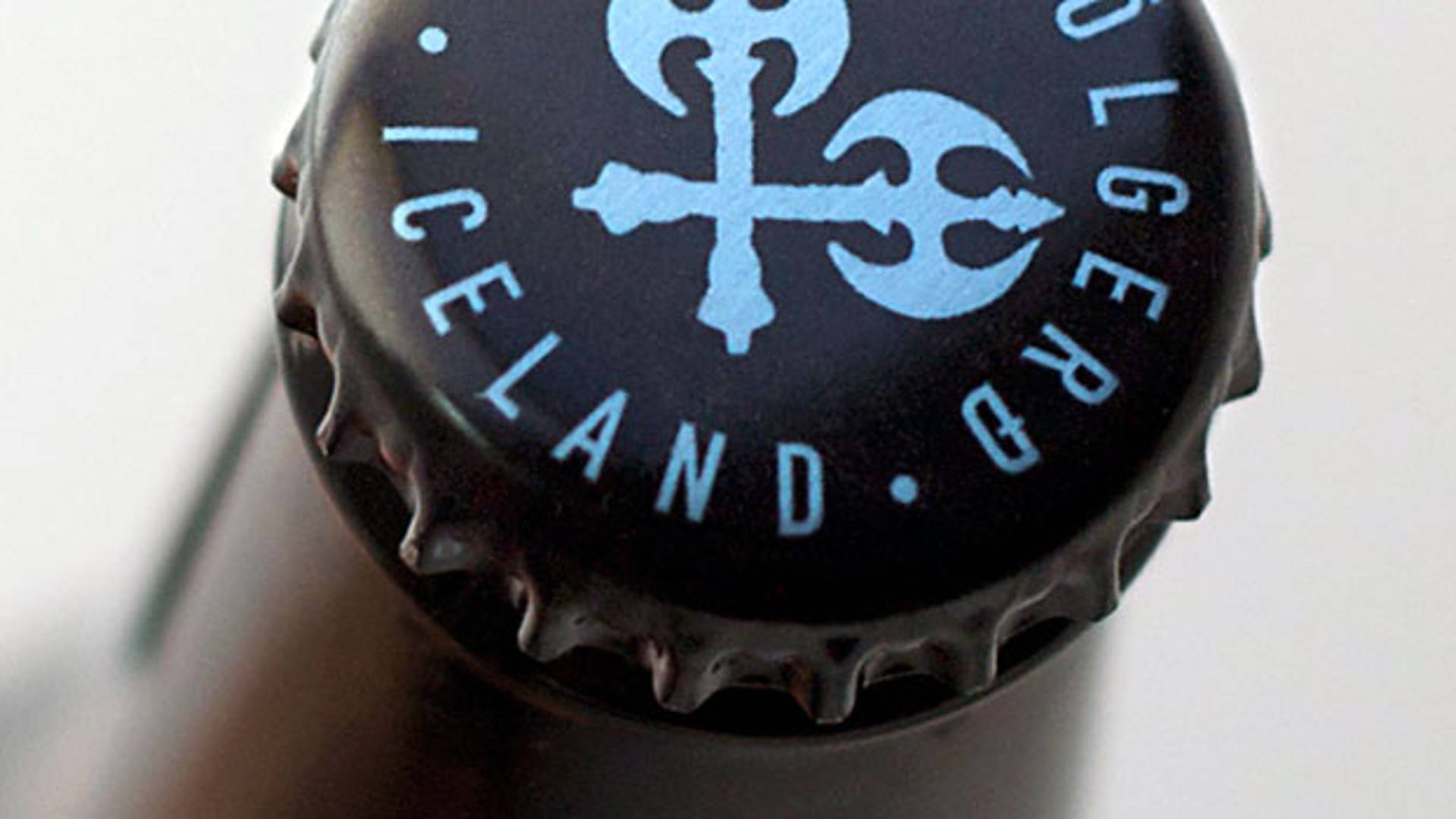 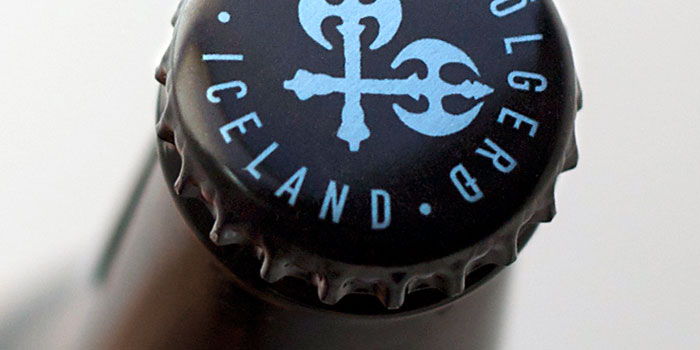 "Auston Design Group developed the branding and beer label design for this new high-end luxury import. This fall, Einstök launched their White Ale, Pale Ale and Toasted Porter in Iceland and the UK. They will be released in the U.S this winter.

Einstök is an Icelandic word meaning “unique”, which is fitting as the country was originally settled by Vikings and rests on the edge of the Arctic Circle. Like other northern European countries that endure long hard winters shrouded in darkness, the Icelandic culture is earnest and efficient. This characteristic is evidenced in their history of a clean and minimal approach to design. The Einstök branding and label design are an effective representation of this northern European mind-set. The bold sparseness of the package lends itself to strong billboarding on shelf, which makes it stand out like a beacon in the highly competitive beer aisle. 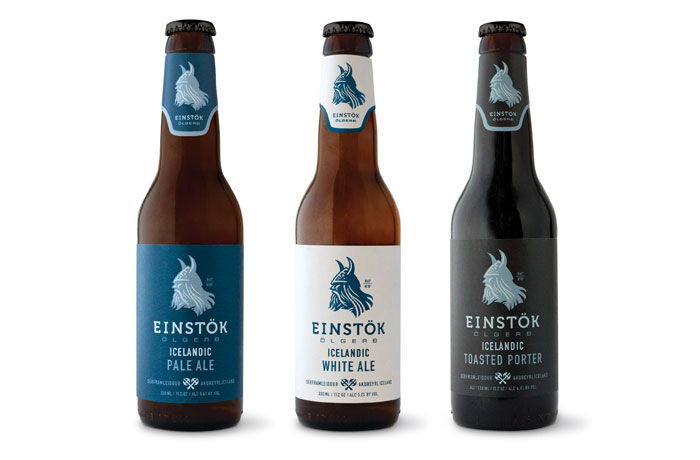 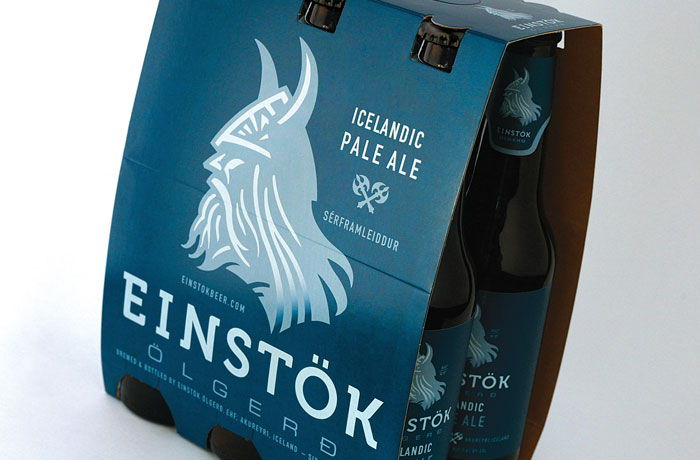 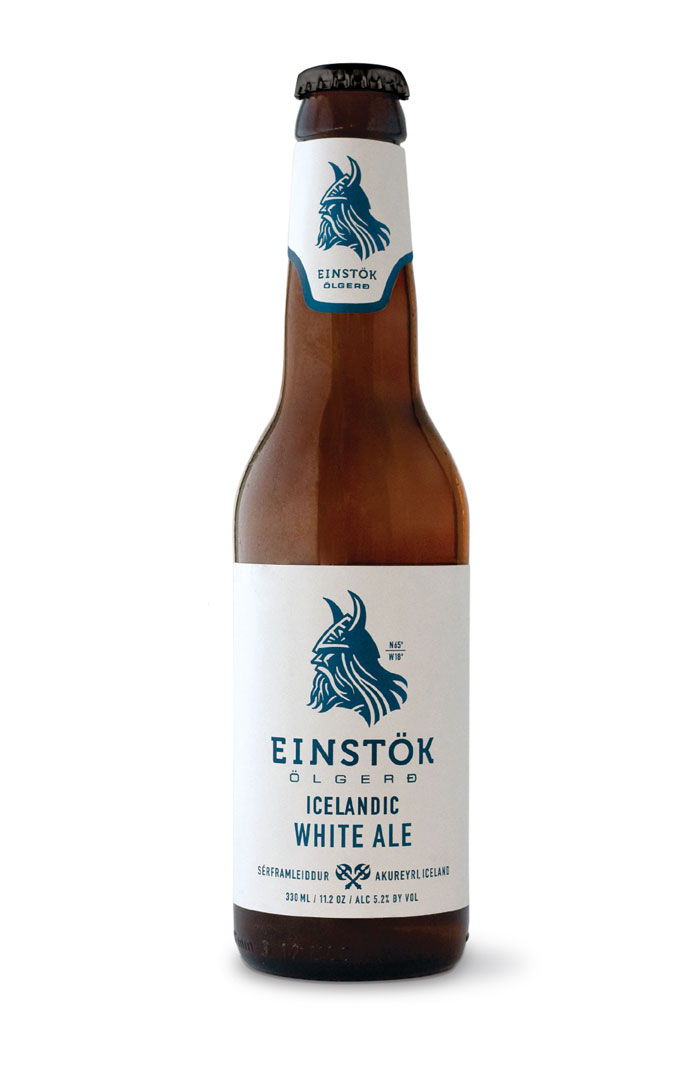 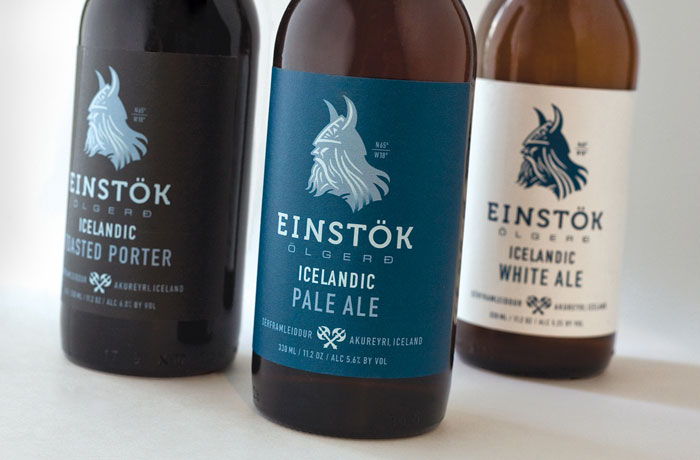 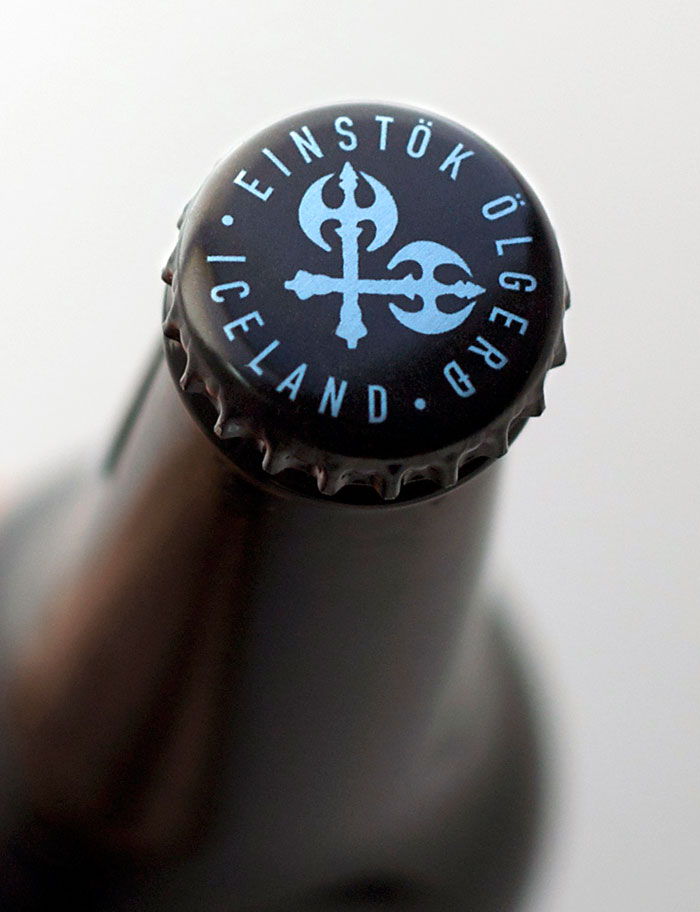