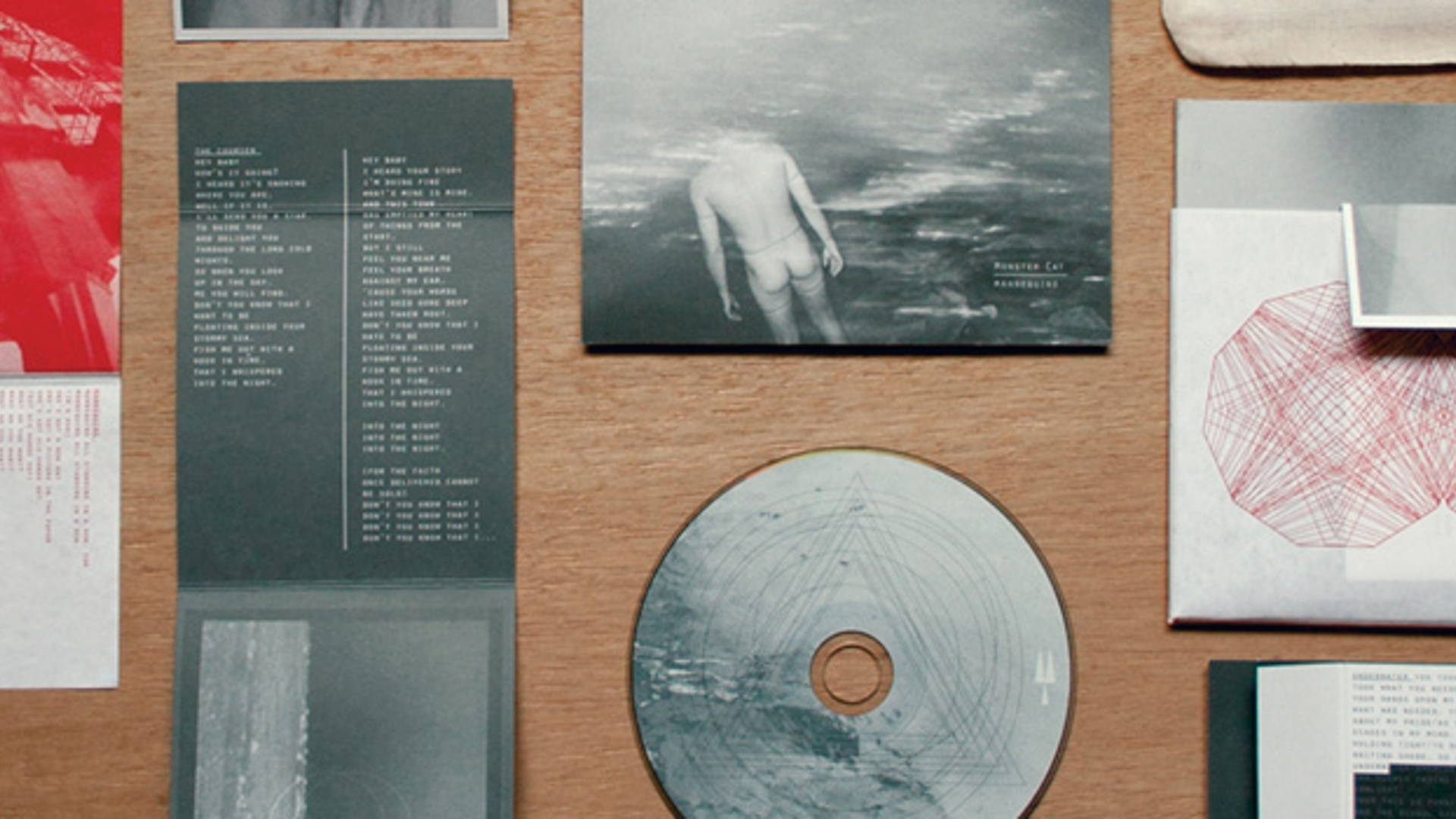 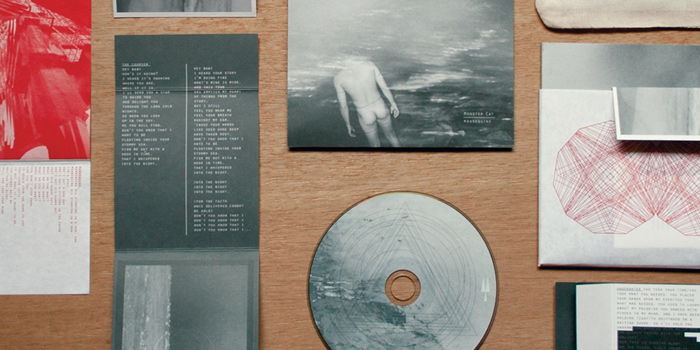 The Mannequins CD Pack is a loose assembly of items that falls apart once the paper wrapping is undone. Its design elements compliment the album's haunting and introspective tone and with its sprinkling of cosmic geometric forms, the overall design, says Ms Schooling, 'reflects the fragile tension within consciousness and existence'. 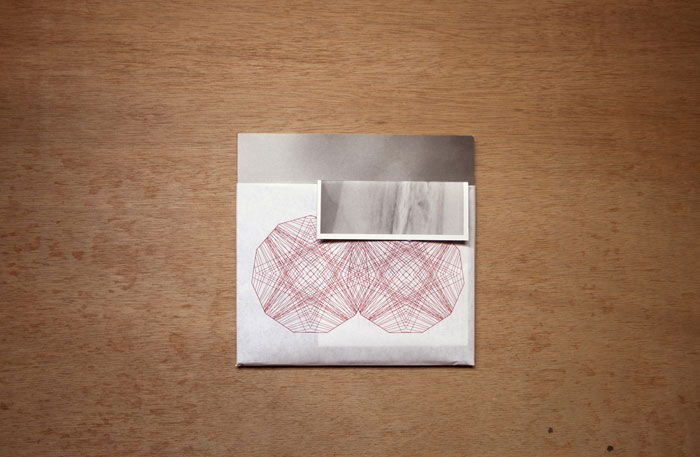 Emphasis was paid to the choice of material used with a preference for paper and fabric that would allow for translucent show-through of the layered items. Raw yet delicate, the intention was to heighten the tactility of the final object.

'It was necessary to address the problem of validating the effort and cost of producing a physical CD pack in an increasingly digital music world,' explains Ms Izyanti. 'We wanted to create an object that despite its delicacy, was thoroughly physical in its experience. The looseness of the packaged content also allows the user to leaf through the items and experience the sequence of imagery and text in an organic manner. Our aim was for it to act as an extension of the music—consisting of items that would create links between that and someone's life and experiences.'" 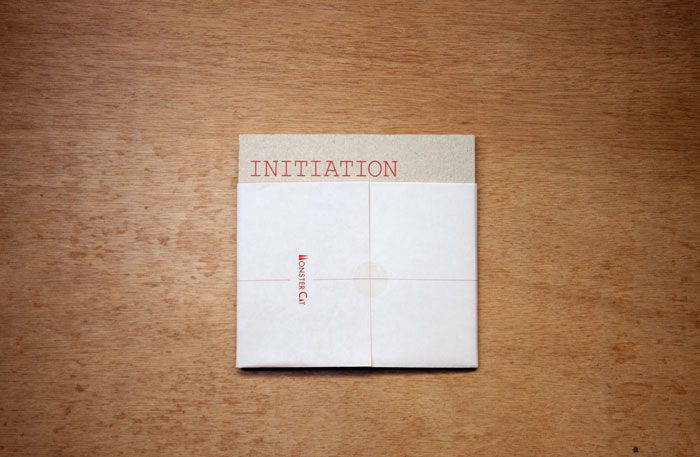 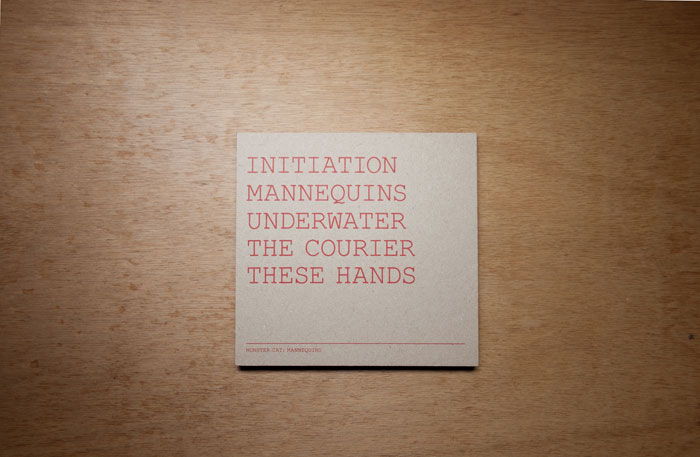 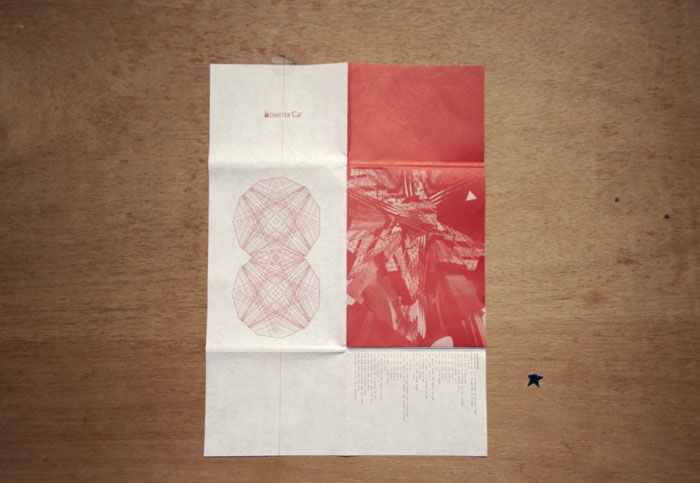 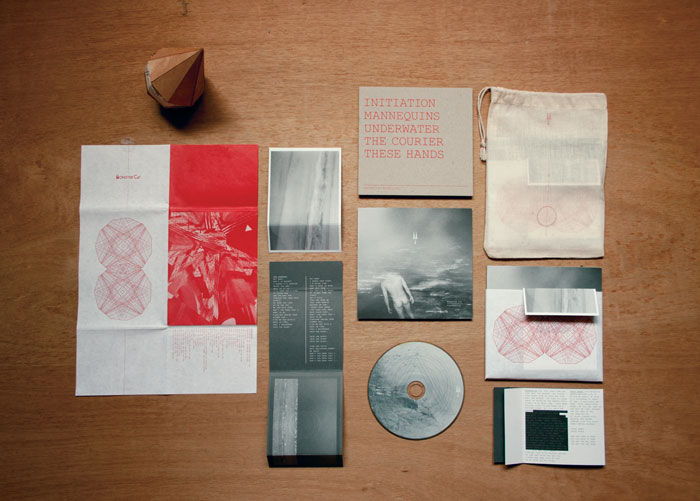 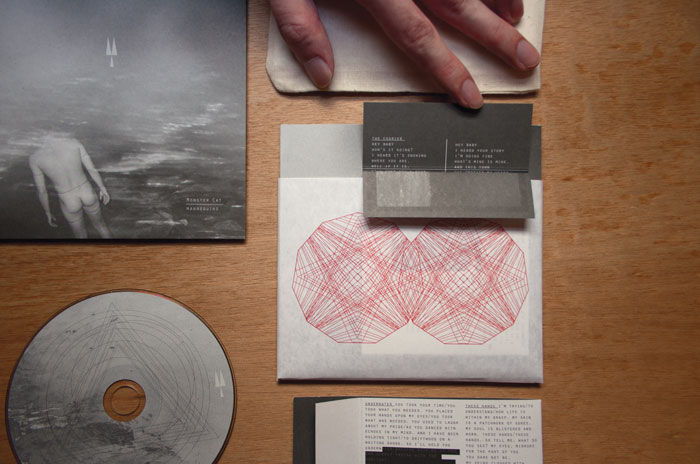