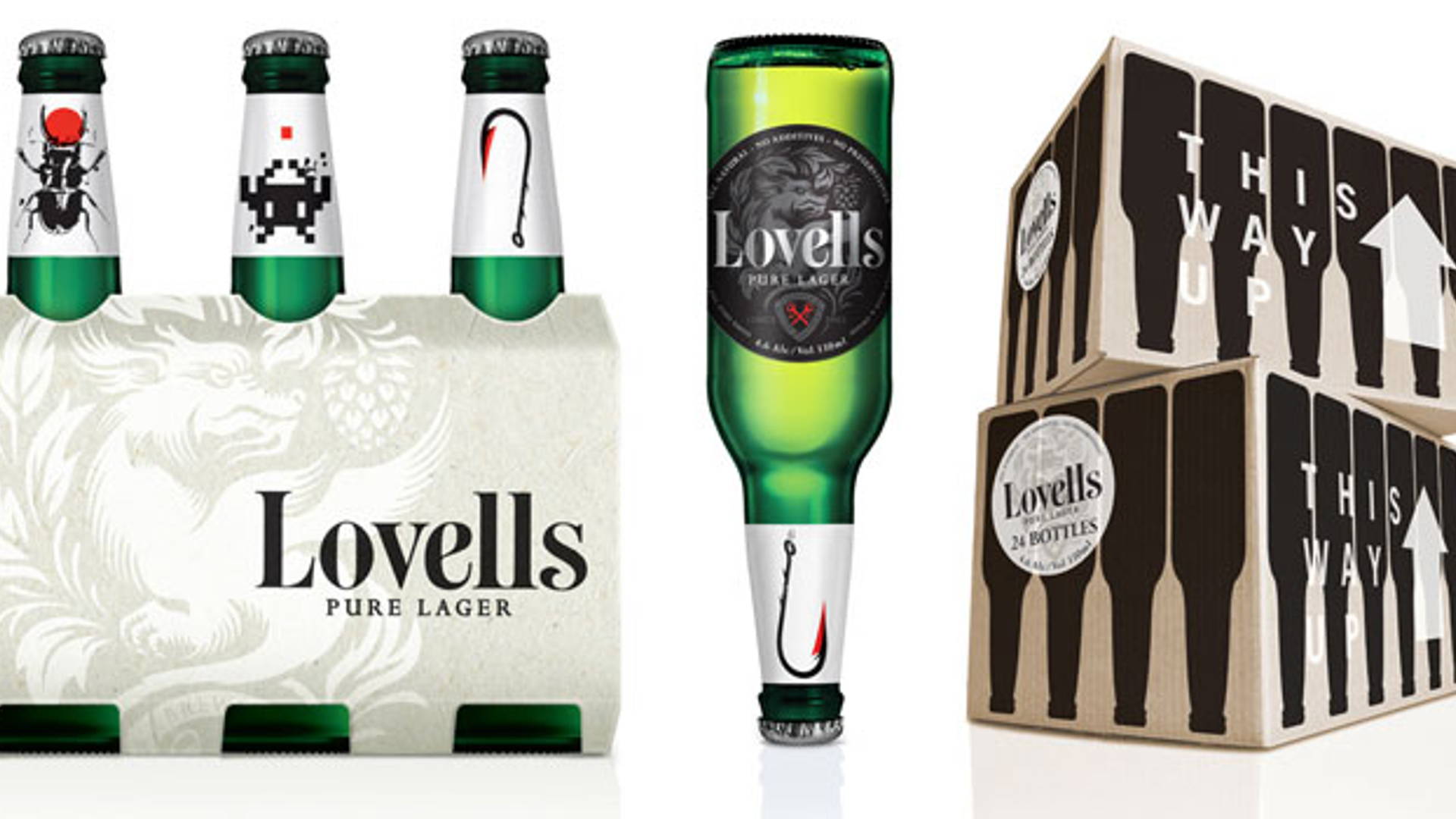 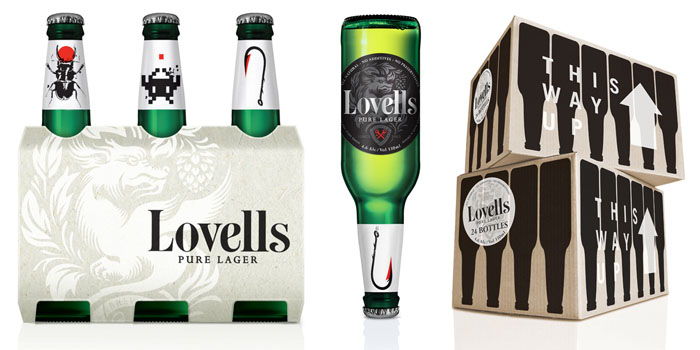 "Lovells Lager was created by two successful, Australian music industry professionals, with a passion for great tasting beer. Frustrated by the quality of session lagers available, they decided to create their own brew. They wanted to take the creative inspiration, craftsmanship and independence, that was the driving force of their music, and channel it into the production of their new beer. Lovells Lager was created on this very premise."

More images after the break!

"Having worked with an established micro-brewer to create the ideal product, they now needed to create the brand identity. Lovells wanted to create a voice that challenged the norms of a very established and traditional beer category, and at the same time, reflected the personality and character of the two owners. . The challenge was to build credibility in Lovells Lager as an authentic beer, whilst reflecting the essence and truth of a creative and thought-provoking brand. This authenticity not only represented the product, but who the owners were as people. It was important to reflect their personality in order to appeal to passionate beer drinkers. Early in the process, we established the idea of disruption, as a way of acknowledging the language and expectations of established beer brands, yet putting a new twist on it. The dragon became an icon to symbolise this concept. The bottle label design used traditional beer cues, whilst the neck label was the vehicle for creative expression, wit and humour. The packaging elements became small canvases to express new ideas and build depth into the brand. This juxtaposition forces you to think about the brand and becomes part of the beer drinkers dialogue. The Master drinkers coat of arms is a tongue in cheek reference to the owners of Lovells Lager and is based on 2 bottle openers crossing over." 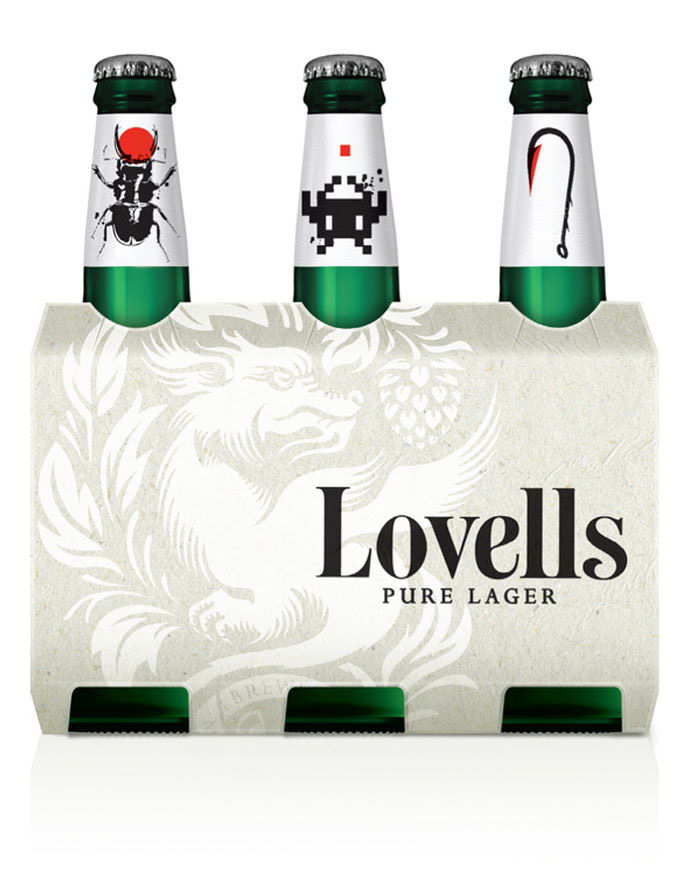 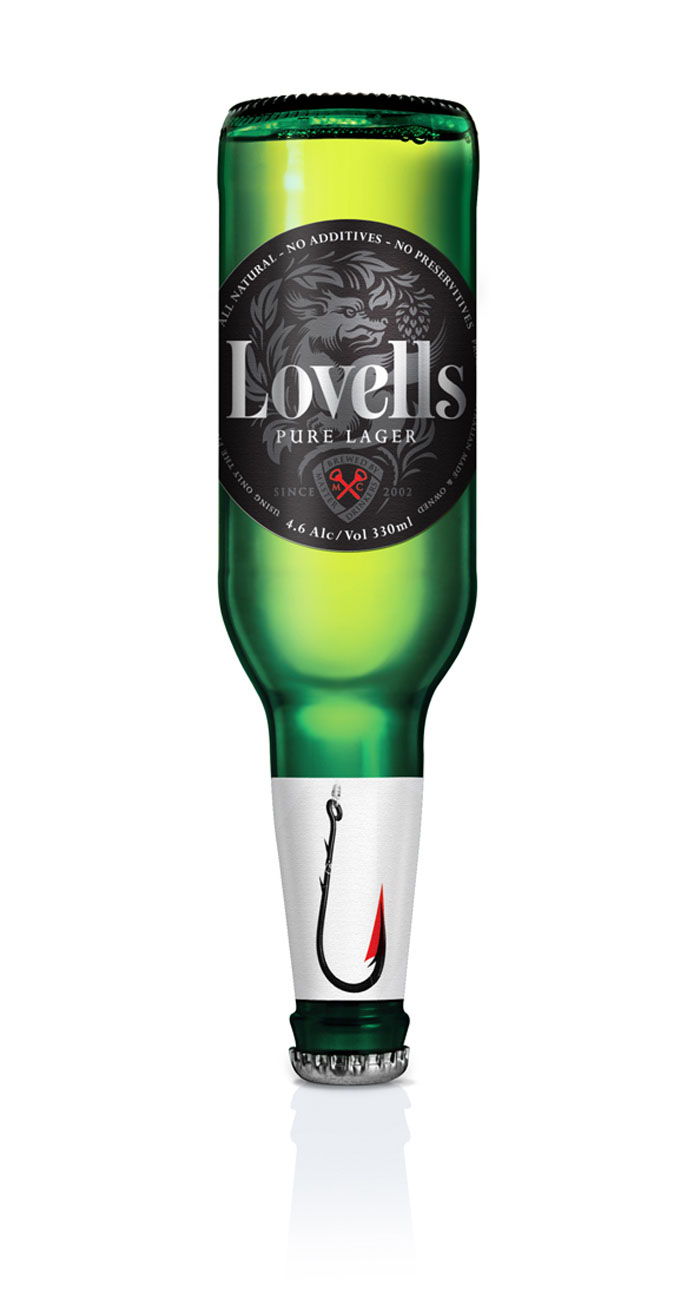 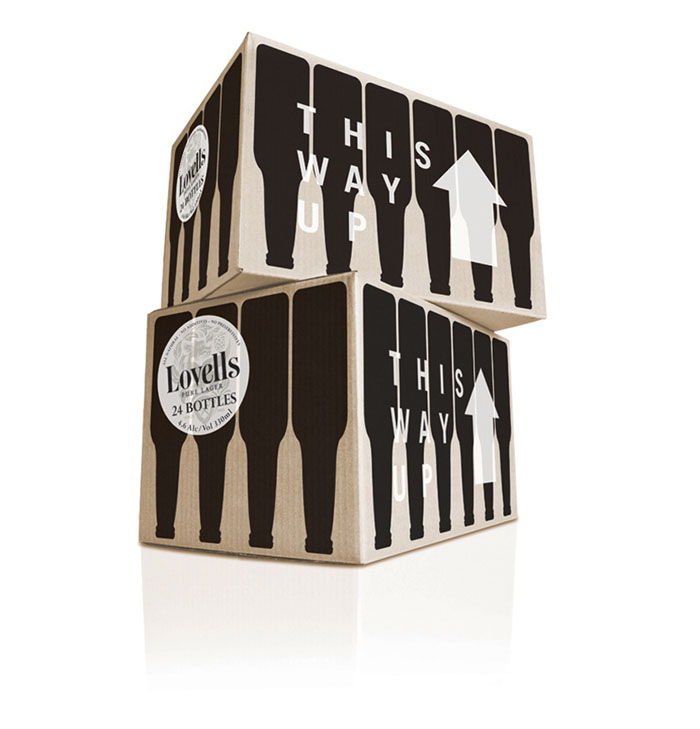 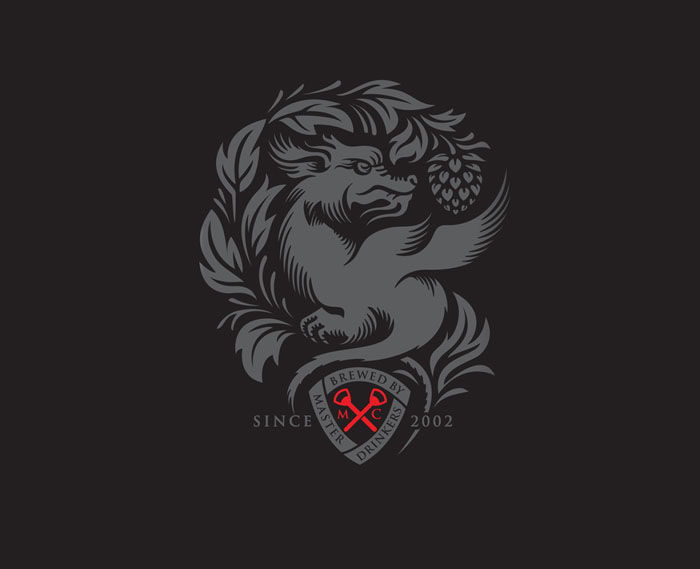 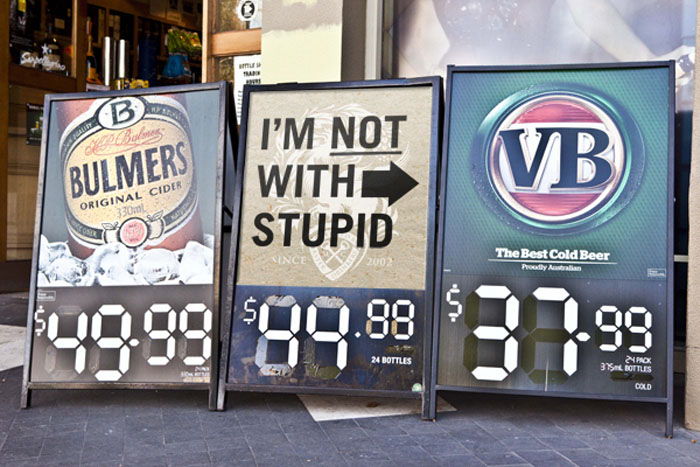 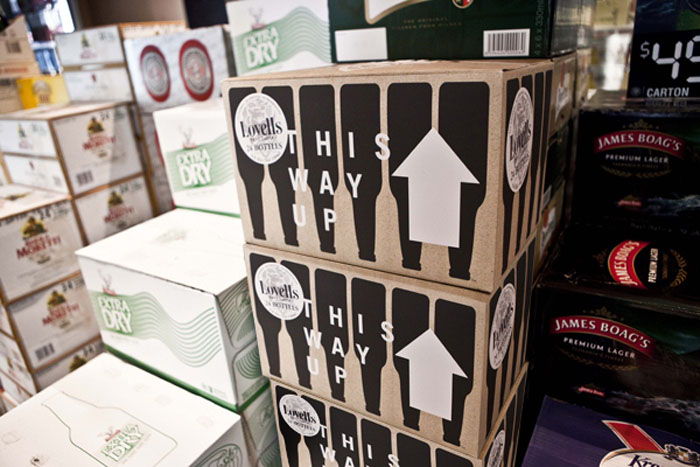 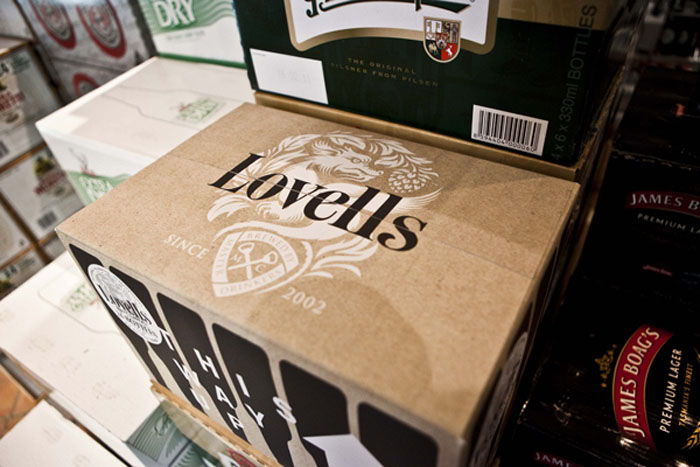 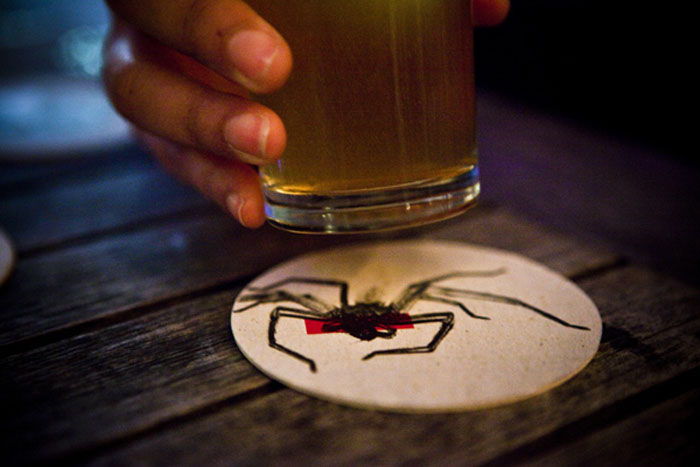 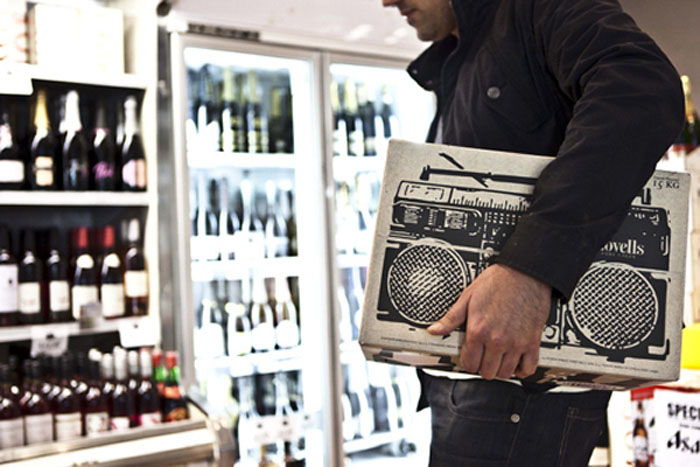 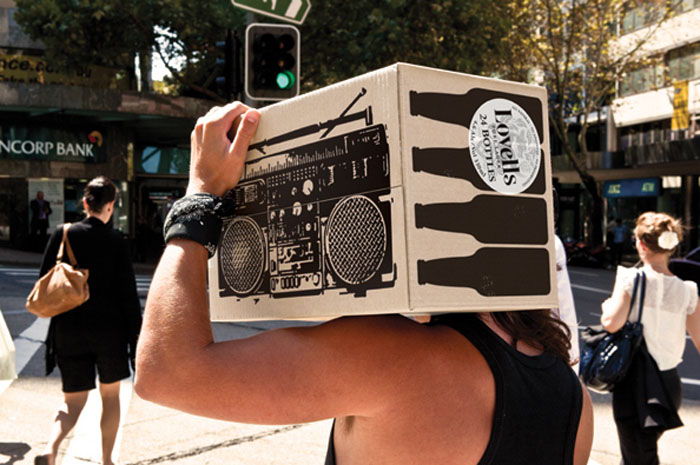 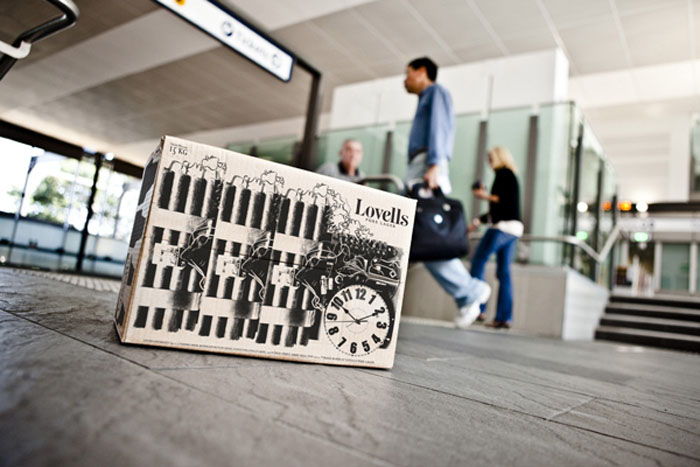 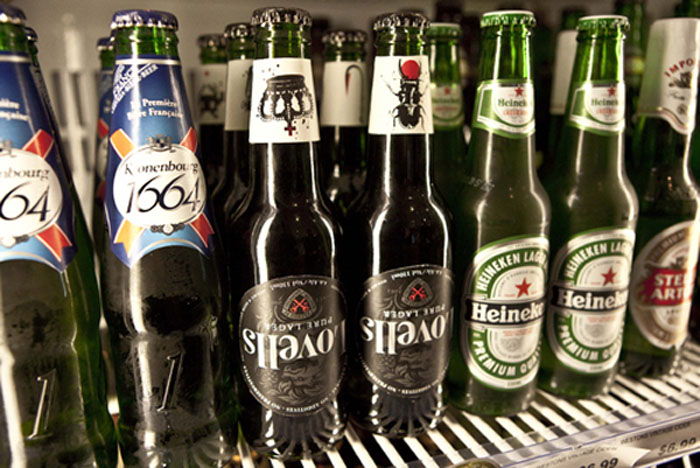 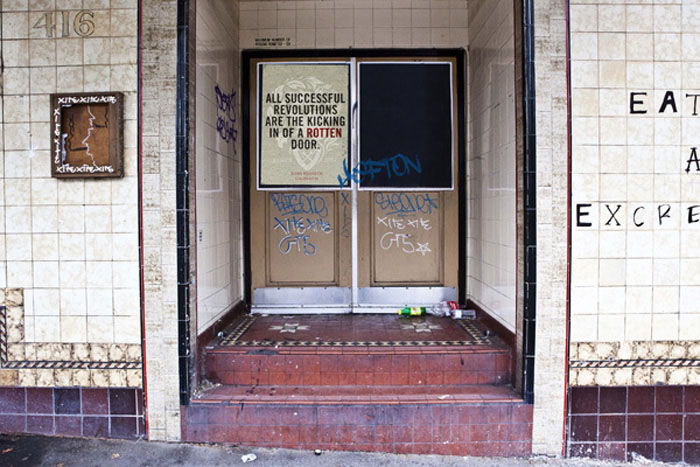 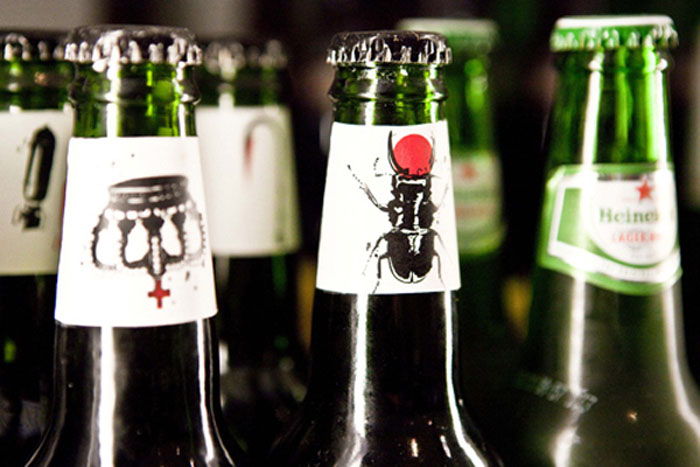 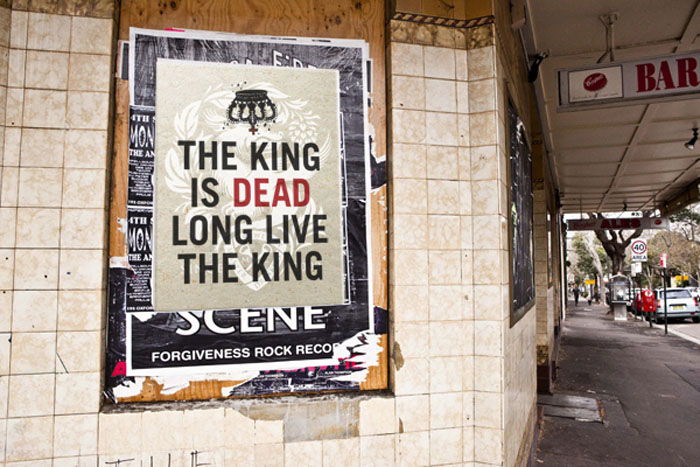 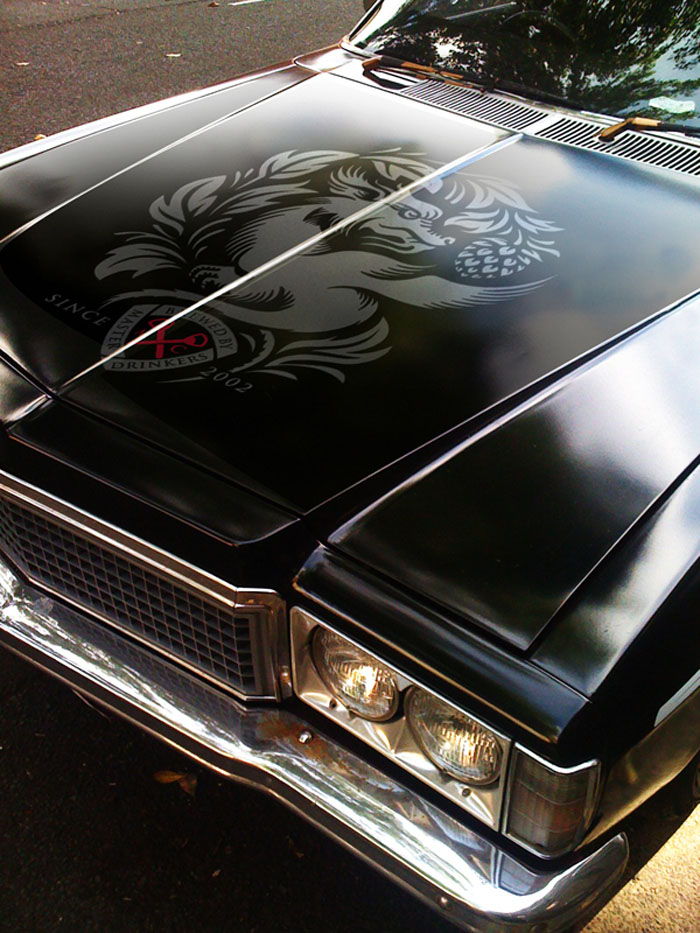 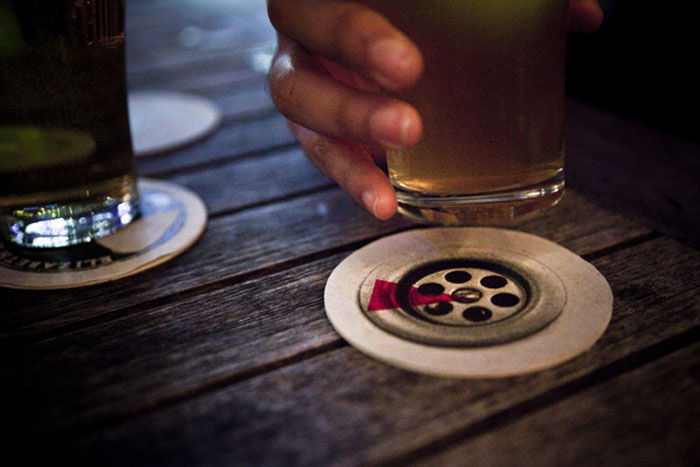