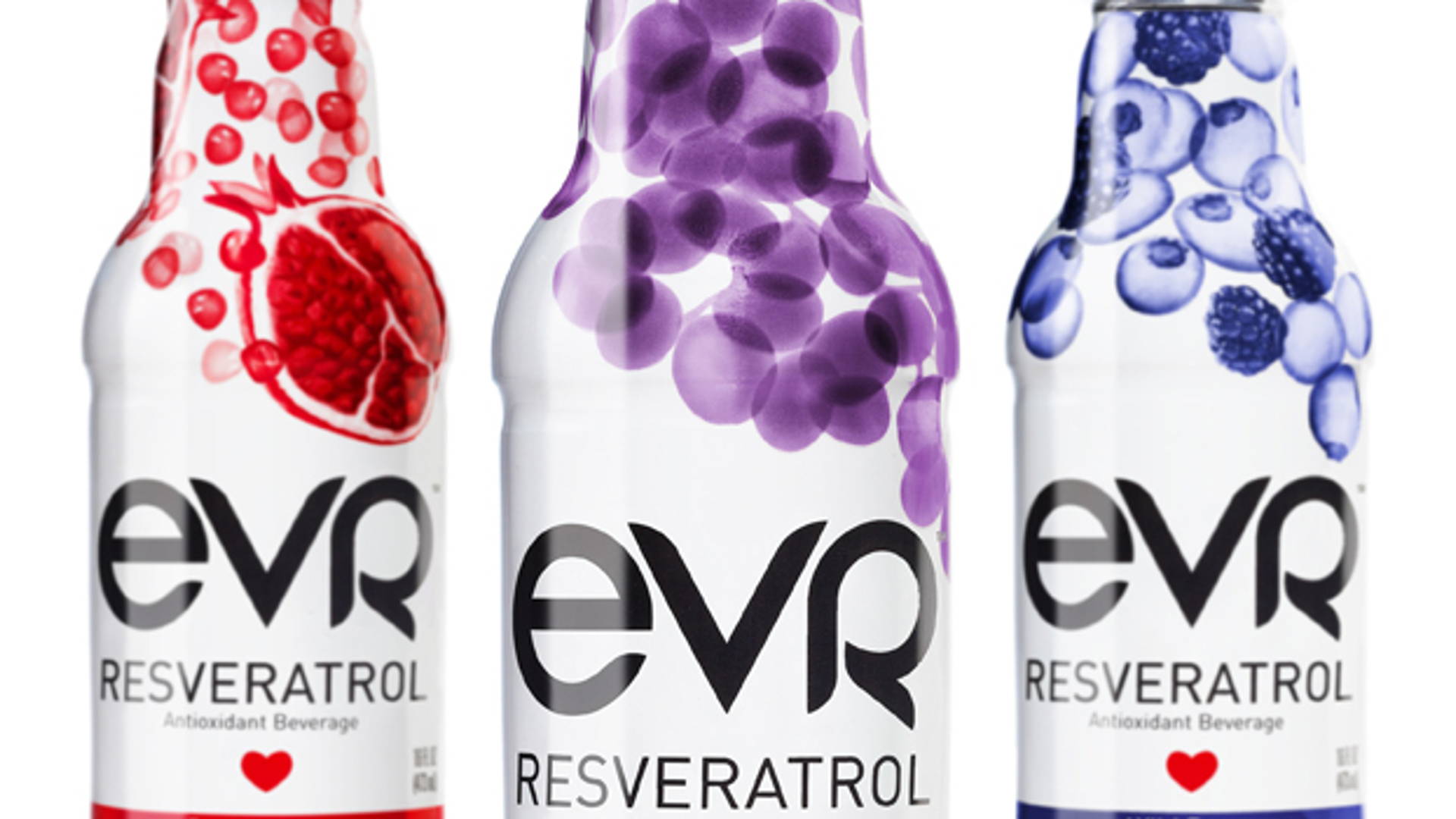 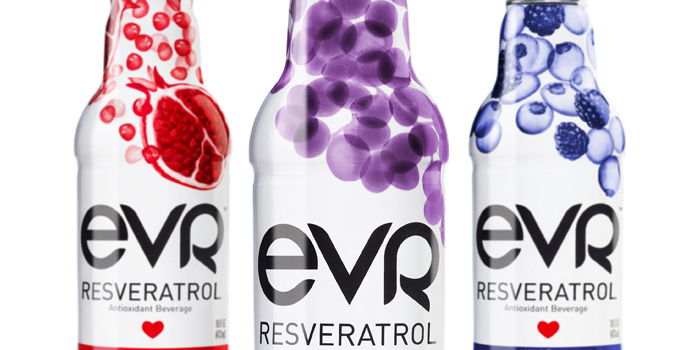 New work from Dragon Rouge.  More info after the jump.

"Today’s beverages crowd the shelves of upscale supermarkets, health food stores, college commissaries and even pharmacies, with promises of making you healthier, thinner, and even sleepier.

While functional products now reside in every category, the functional beverage category is worth $8.6 billion, with fortified waters alone representing a $762 million market according to Mintel. So, in such a crowded category, how does one drink stand out?

That was Preventiv Water’s challenge when it launched the first resveratrol drink last year. Considered a “phase II” functional beverage, this all-natural, zero calorie, zero sugar, zero sodium beverage has no problem standing up to its competition, as it furthered the enhanced water revolution by adding something different. Resveratrol, the antioxidant in red wine, has been proven to have significant health benefits which may include anti-aging, anti-inflammatory and anti-cancer effects.

Remember the French Paradox? Preventiv Water offers the benefits of red wine without the alcohol. One bottle of Preventiv water has the same amount of resveratrol as a case of red wine.

To drive that message home, the company, based in Haverford, PA, has renamed its healthy beverage and repackaged the drink. Now called “EVR,” (pronounced “Ever”), the beverage will be re-introduced in New York City and Philadelphia by the end of September

Dragon Rouge helped develop the new brand positioning, built around the brand idea of fueling ‘positive momentum’ for a healthy lifestyle for the target consumer who tends to be proactive in their lifestyle and attitude when it comes to health management.

'Not only did we identify a unique territory for the brand, but we also created a new name in EVR that reinforces the long term positive benefits of resveratrol expressed in a fun, succinct way. The product will benefit a new generation of functional beverage consumers who are either pushing to sustain their performance, or those who think they may need a little help getting there.' said Jonathan Straub at EVR.

'The name is short, memorable and easy to pronounce. With a 3-letter string  word, EVR lent itself to a bold and distinctive logo treatment and inspired a simple yet impactful packaging expression that elegantly expresses both the brand and the product flavor imagery to reflect the smart nature of this beverage. A simple visual chart was also created on the back of the bottle label to showcase unique health benefits in a clear, meaningful way.' said Marcus Hewitt at Dragon Rouge.

The new EVR beverage will be available on shelf end of September in the 16 oz. bottle in 3 flavors (wild berry, pomegranate and grape)" 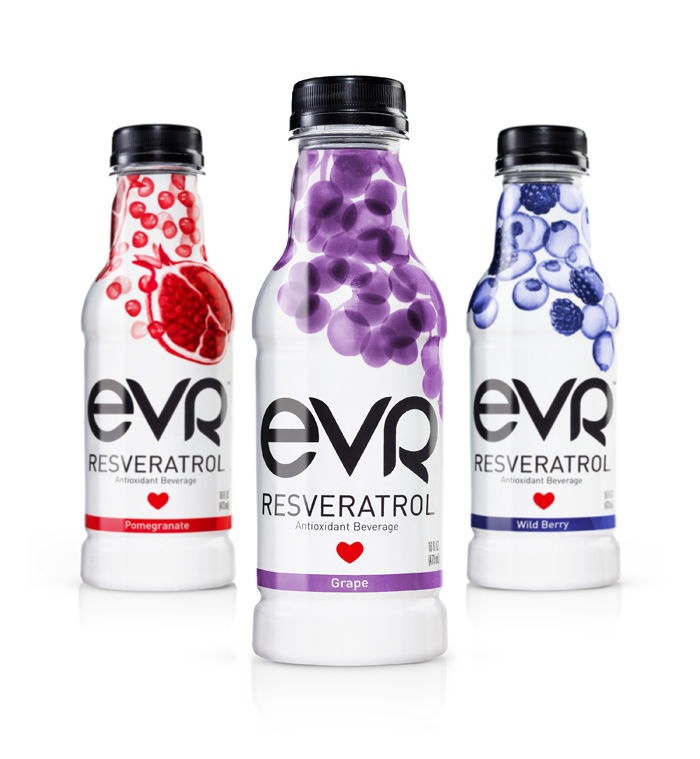