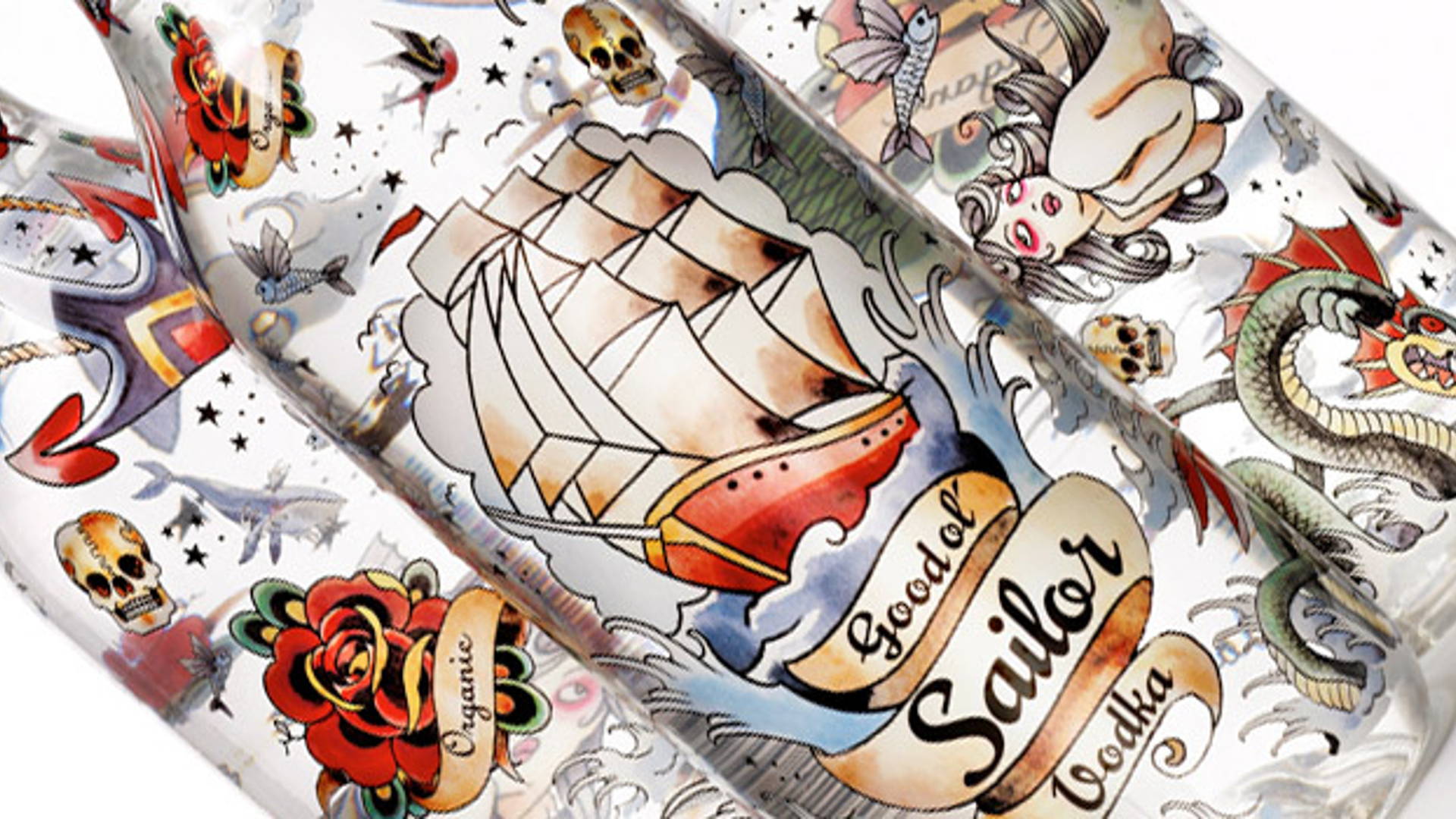 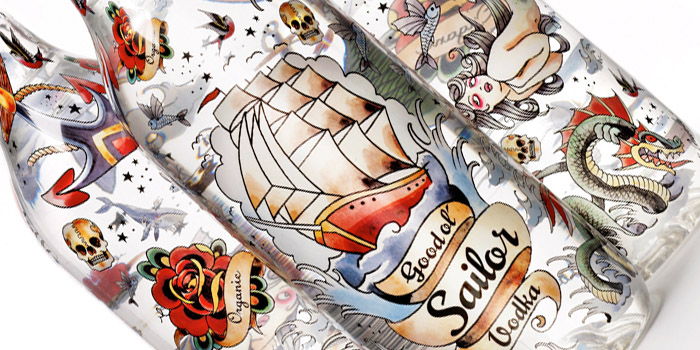 Now this is how you do plastic bottle Vodka!

"Sweden's first vodka in PET bottle. It's also one of the first vodka made of organically grown, Swedish barley. The new Swedish eco-vodka is distilled four times and has a clean, fruity nose with some spicy aftertaste and released in a Swedish-made PET packaging for minimal environmental impact. We have worked closely with Technologists at Petainer. Together we have produced a container which is  environmentally friendly, has high levels of clarity and great shelf appeal, whilst at the same time is easy to manufacture in high volumes. We wanted to exploit the phenomenon of PET in the best possible way.  The goal was to design would be integrated with the bottle." 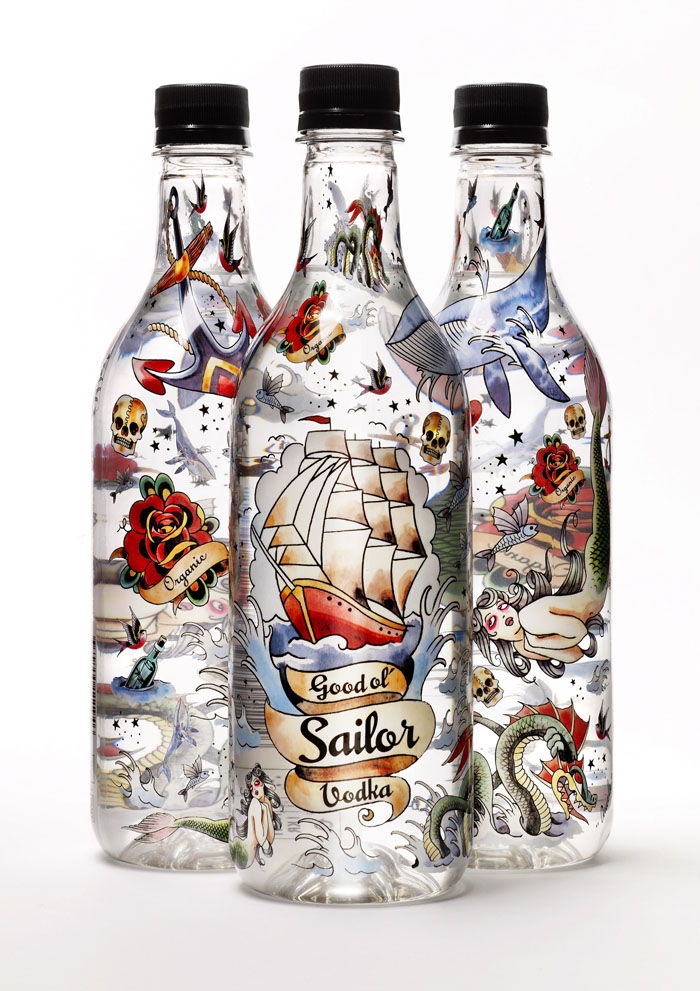 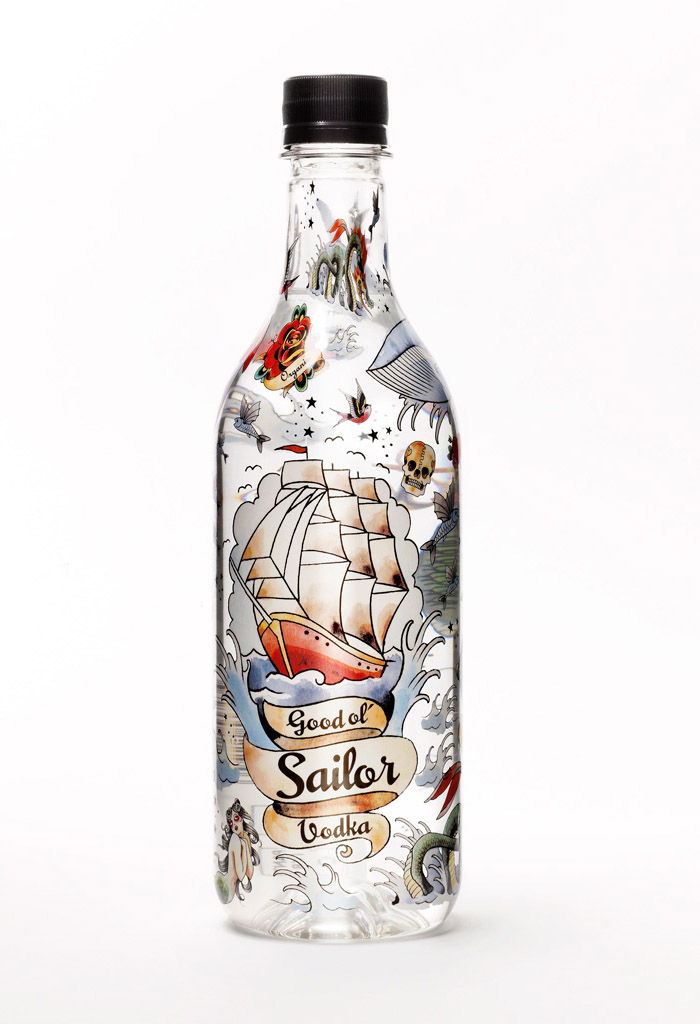 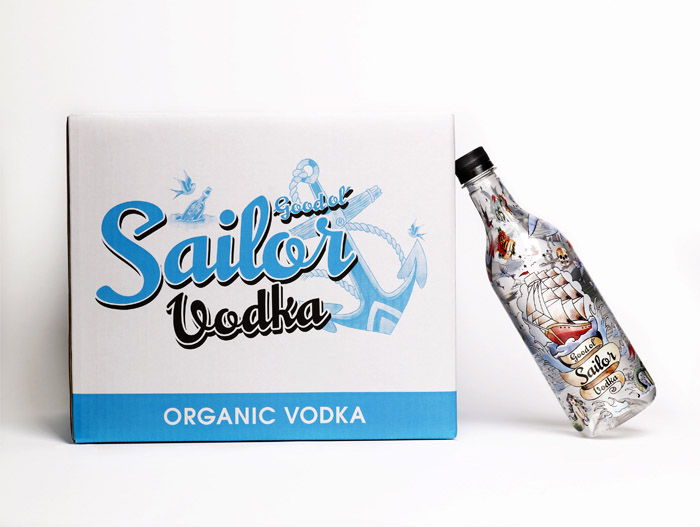