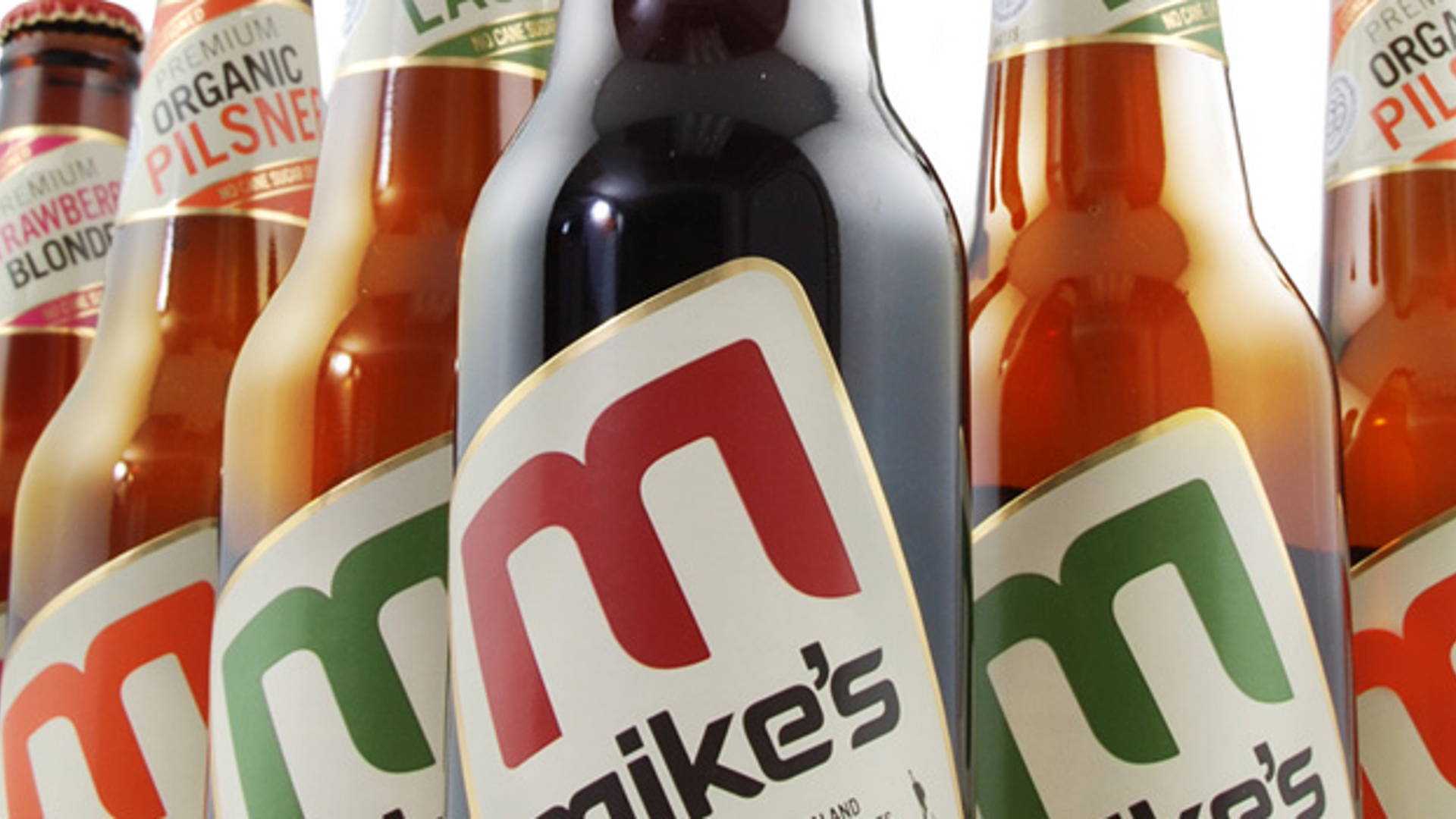 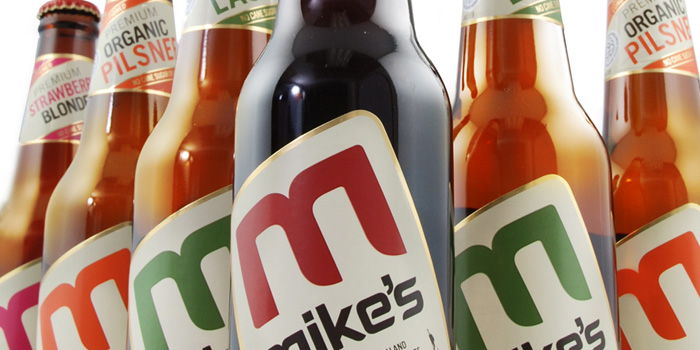 New Zealand based TGM Design revamped an old classic for a newer audience.

As well as the brand and packaging, TGM Design Art Director Craig Jones designed beer labels for five styles of beer (catering to the taste of both men and women), a web site, posters and stationery.

ObjectiveThe new owners of Whitecliffs Brewery recognised that the old packaging did not reflect the superb quality of their beer or reflect the image needed to take the business to the next level. Their brief to TGM was to create packaging that:> Appeals to Mike’s target audience > Provides a professional look and feel > Maintains the organic authenticity BackgroundMike’s Mild Ale (Whitecliffs Brewery) began brewing in 1989 and although its beers were popular in Taranaki, and recognised by BrewNZ (2004 silver, 2007 bronze), International Beer Award (2005 gold, 2006, 2007 bronze), it was still relatively unknown to New Zealand beer drinkers.In 2007 family members Ron, Jill, Mike and Rene Trigg bought the Brewery. Their vision was to take the business from a backyard enterprise to a nationally recognised professional business producing premium organic beer, available in supermarkets throughout New Zealand.SolutionThe first step taken in 2008, was market research. The initial results showed that Mike’s target market was made up of discerning men and women with some disposable income. The next step involved three focus groups; the café set, metrosexuals and blokes. With Mike’s audience established, the design process became a deliberate and meticulous journey through a number of concepts based on preferred colours, shapes and names found in the market research. The design was finally signed off in mid 2009.ResultsThe new branding produced stunning results. In October 2009 Mike’s new brand won the BrewNZ Beer Awards Supreme Packaging Award, beating of hundreds of national and international entries. This success was in conjunction with a 10 fold increase in turnover to supermarkets. Not only did supermarket sales increase but the number of supermarket outlets also increased which was exactly what the Trigg family was aiming for.Now, Mike’s is not only the favourite beer of a few passionate locals, but also a best selling organic beer in restaurants and bars all over New Zealand." 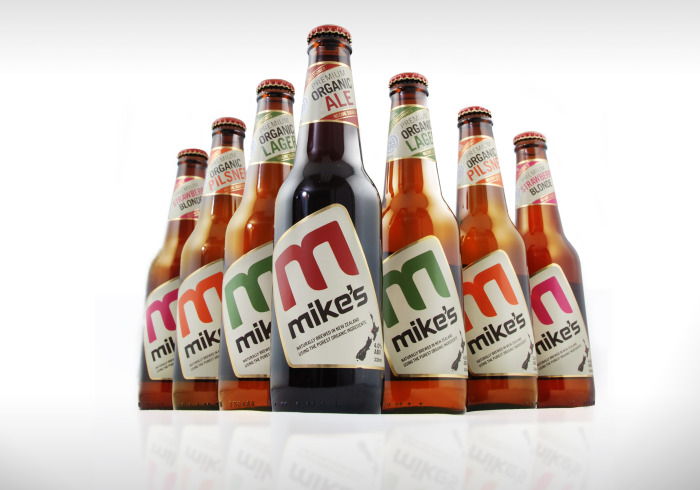 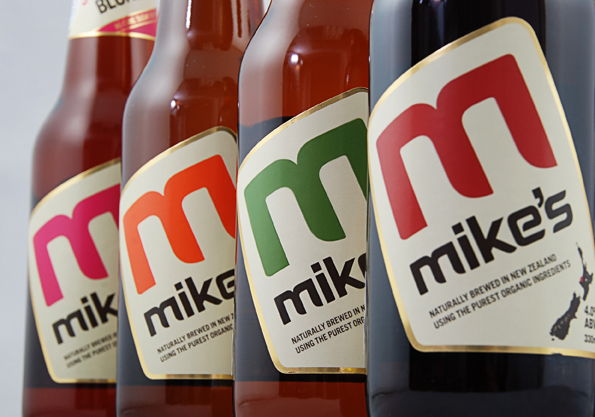 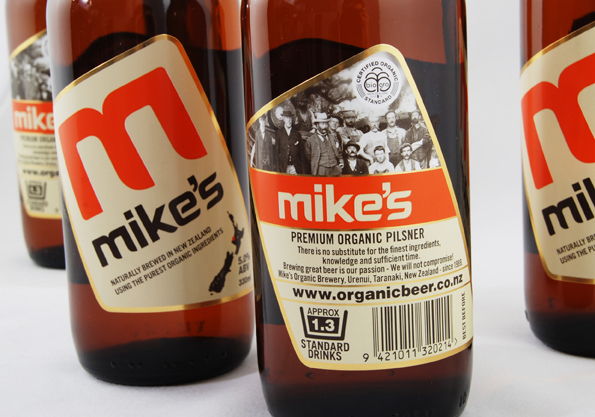 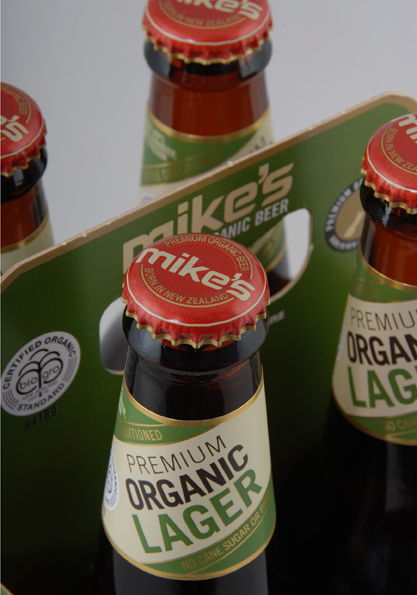 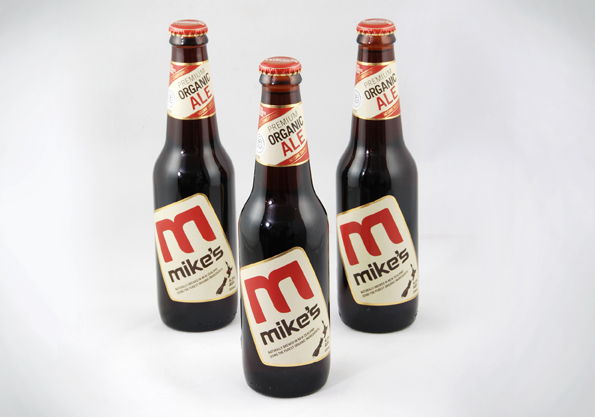 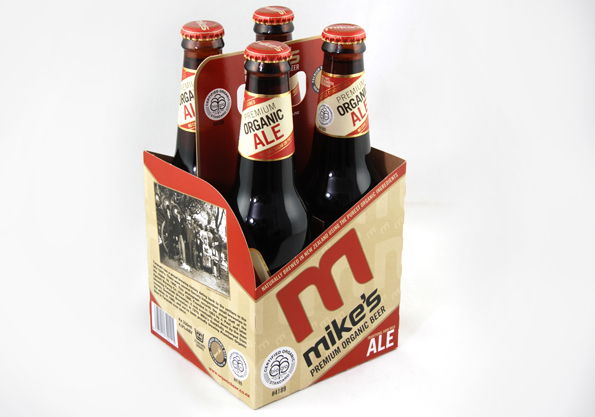 Welcome To The All New Dieline!