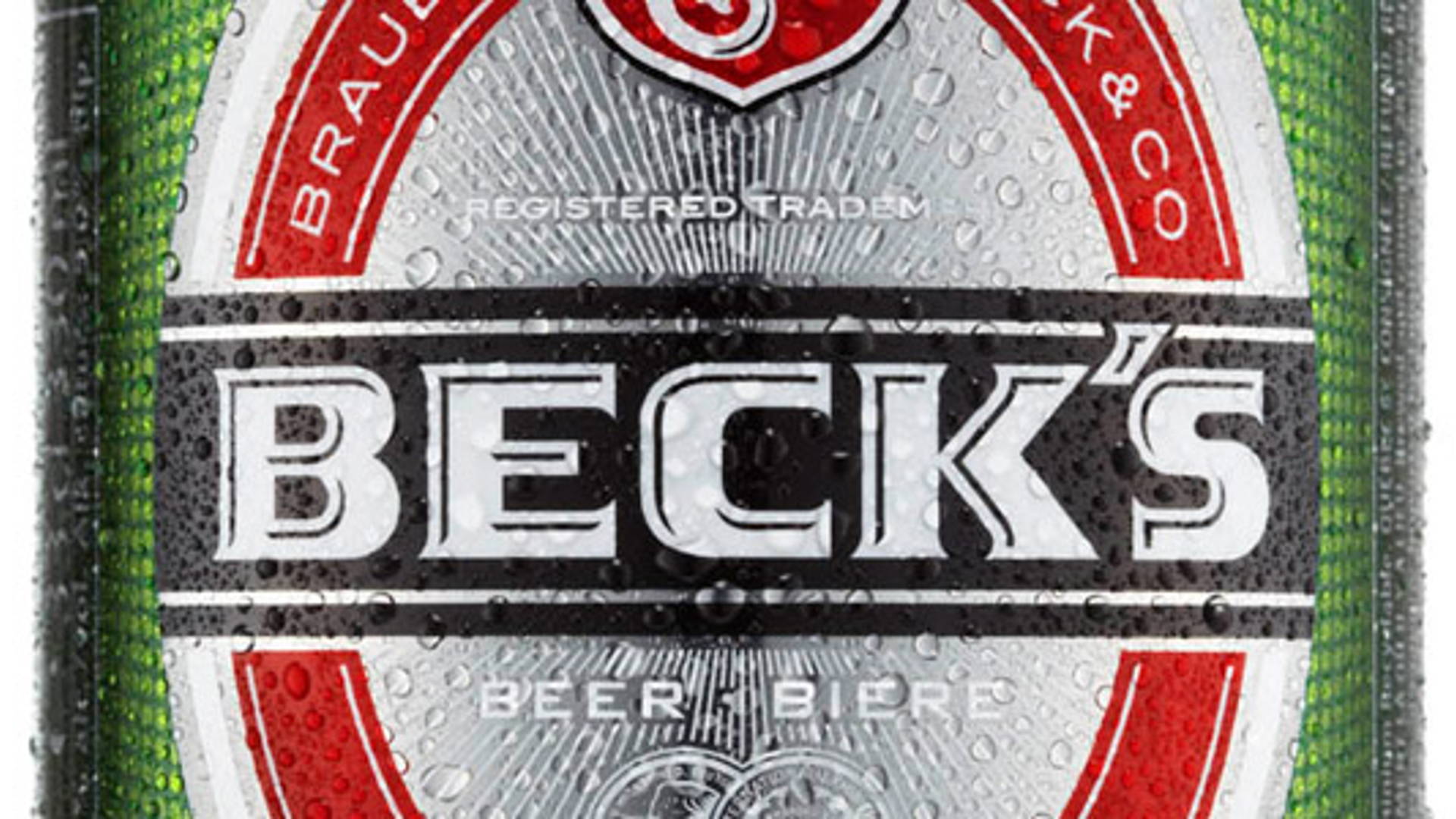 Before & After: The Evolution of Beck's 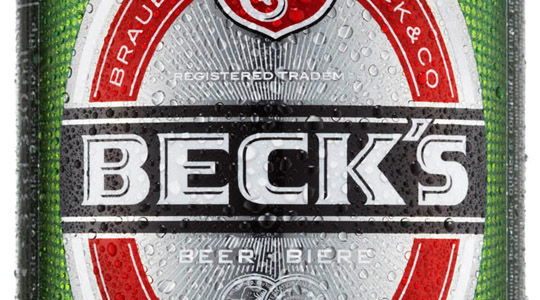 Buenos Aires based Pierini Partners was chosen to redesign Beck’s global packaging. It is a product known worldwide and it is the first time a Latin-American studio is responsible for the design. Read about and the new design below at the evolution of the redesign, including label evolution and unused concepts.

"After having competed against other European agencies, Adrián Pierini’s design was chosen by Anheuser Busch InBev marketing team from Belgium, to modernize the packaging.

Born in 1873 in Bremen, Germany, Beck’s mixes internationality and tradition, qualities that helped the beer to become the number one selling export beer.

The new layout highlights the visual elements that are a brand emblem, such as the key icon, phrases about its origin, medals, and its characteristic colors, red and black. All these were simplified and applied on a metalized support which adds modernity and freshness.

One of the most emphasizing details in the new packaging is the raise in the logo and icon importance. The icon was placed in the upper part in order to glorify the brand identity, which has been a synonym of quality and beer expertise for over a century.

The project lasted more than a year and was tested in several countries, such as German, England, USA, Italy and Romania.

“Beck´s is a beer with more than 135 years of history; it has a distinctive flavor and an outstanding quality. Its millions of consumers, spread in over 100 countries around the world, expect not only a good product but innovation and style as well. The previous label had been the same since 1998, and we felt the packaging was a brand aspect that did not show Beck´s innovating spirit.

Pierini´s design was the chosen one, as this studio interpreted exactly what we were looking for and, besides, our consumers in 5 of the most representative countries have chosen it.”" 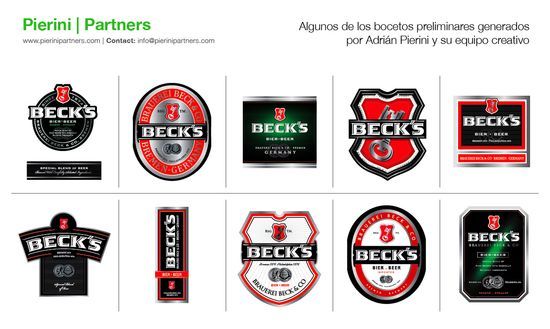 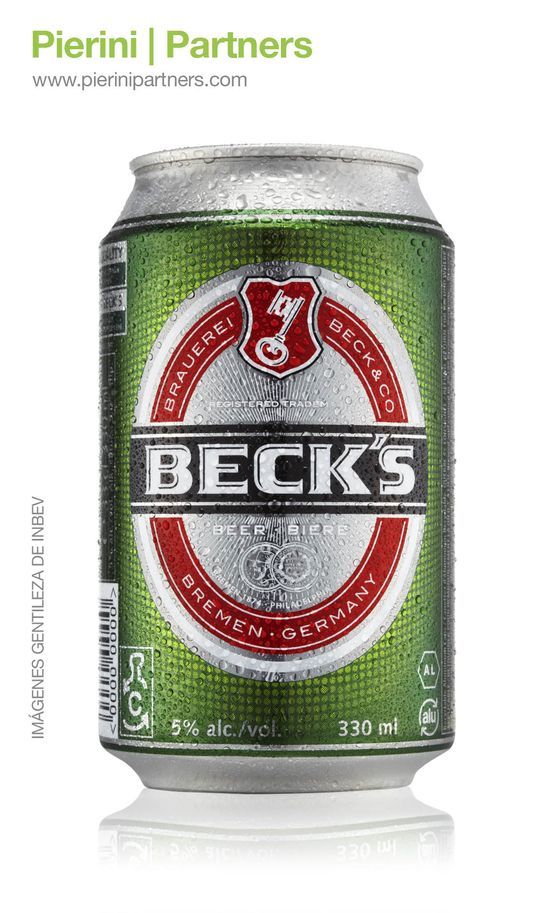 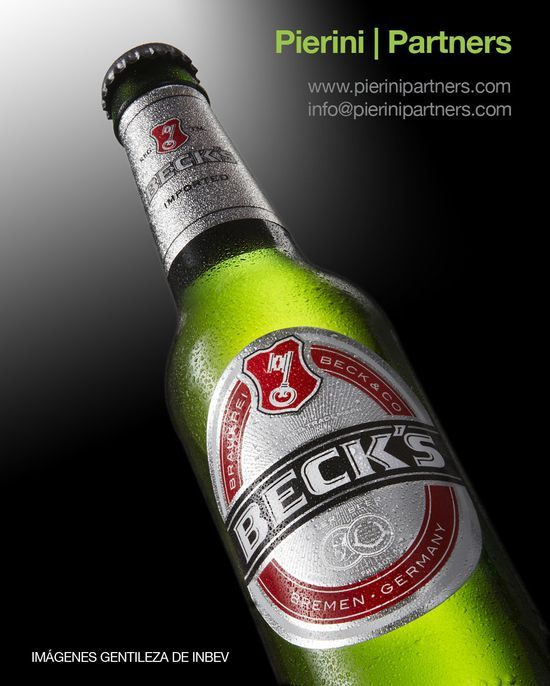