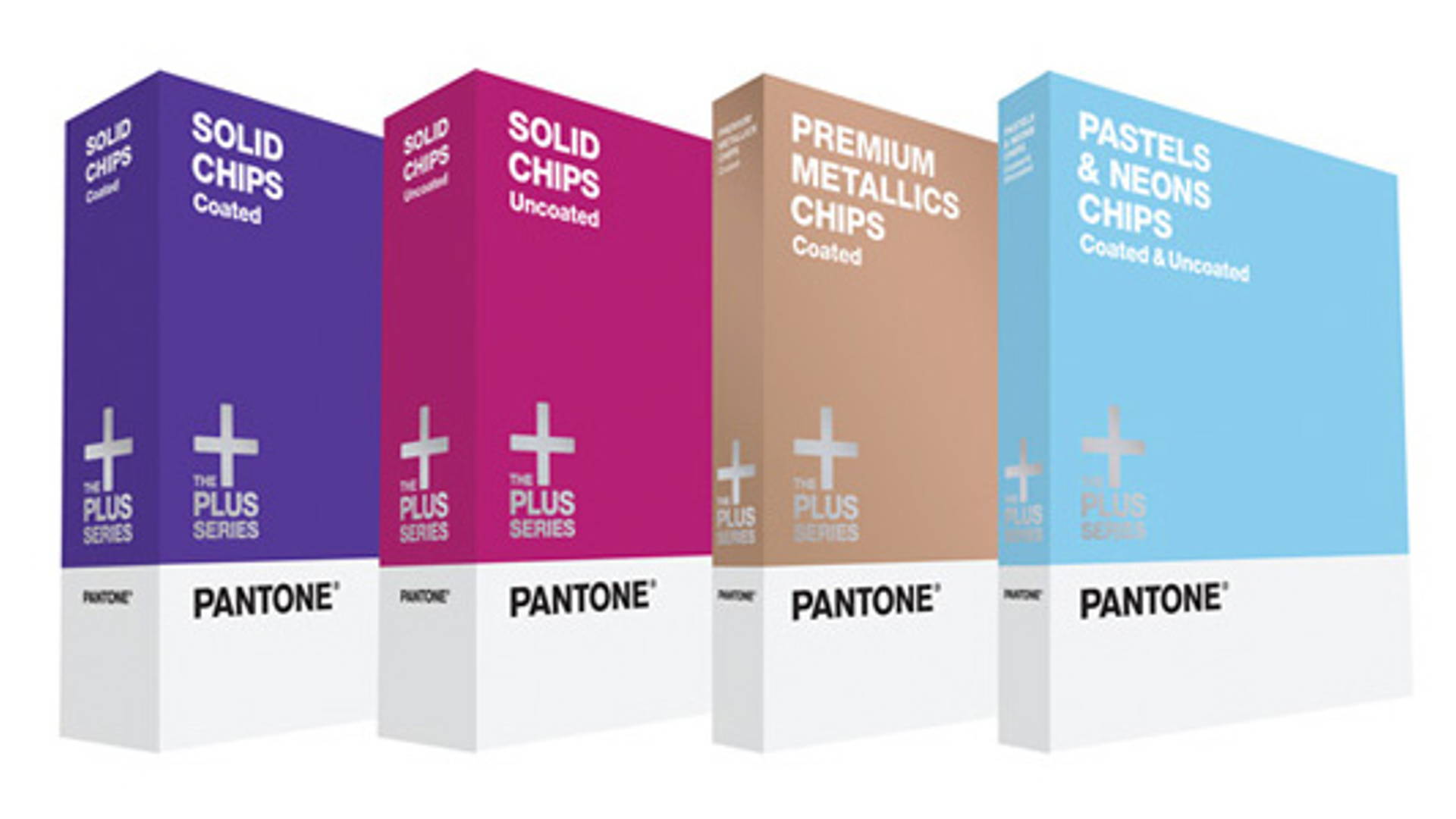 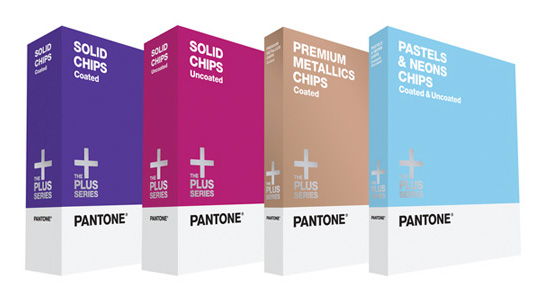 Designers: Meet Pantone Plus, the next generation of the classic Pantone Matching System. Details of the new packaging (designed by Base), swatch books, and video explaining the new color system, after the jump. 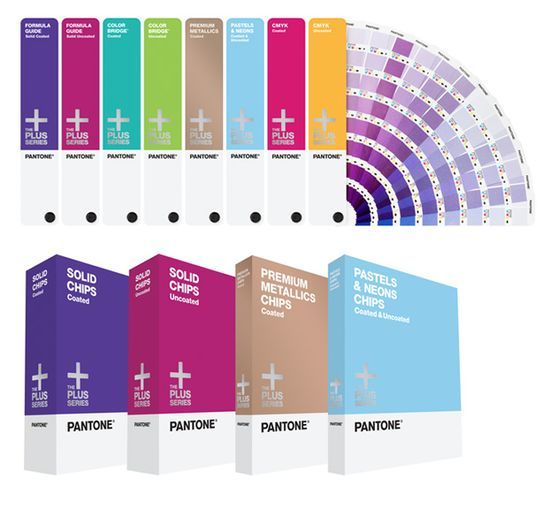 "Base, an award-winning international design company, has been hired by Pantone, the world’s authority on color standards, to design a multi-pronged set of products and marketing materials. Base’s work with Pantone encompasses the 2010 campaign for Pantone’s Fashion + Home division, as well as the design of the packaging and campaign for the new Plus Series product line of Pantone’s graphics division.

Base’s work with Pantone began in 2009 with the development of a marketing initiative for Pantone® Fashion + Home. Following the success of that campaign, Base is again developing Fashion + Home’s worldwide campaign for 2010, including a series of print ads, brochure, email campaign, and an animated one-minute film. The focus of Base’s campaign is on the speed and efficiency that comes from utilizing Pantone Fashion + Home’s globally available off-the-shelf color system for product development.

For Pantone’s graphics division, Base has completely redesigned the identity, packaging, and promotional materials for Pantone’s best-selling product line, the classic Pantone Matching System®. Base started with the name, and worked with Pantone to arrive at “The Plus Series,” to emphasize the added benefits of the upgraded product line—566 new colors, a revised chromatic color flow, and a set of digital tools. Base developed for the series a “+” icon and logo lockup, and framed it in a context that references the classic

Pantone Chip. Base’s design comprises the packaging for the entire Plus Series line—eight fan guides, four chips books, and set boxes. In addition, Base is designing an integrated marketing and advertising campaign for The Plus Series, including print ads, a series of emails, and a brochure.

As a complement to its work on The Plus Series, Base has produced a short film in conjunction with director Greg Mitnick and Cool Hunting producer Ami Kealoha about Pantone and the development of the new product line. Featuring commentary from Pantone insiders and several leading lights of the design community—RISD President John Maeda; Doug Jaeger, president of the NY Art Directors Club; and Tina Roth Eisenberg, the woman behind the wildly popular design blog Swiss Miss—the four-minute movie provides a rare behind-the-scenes look at the company, gives insight into the development of the new series, and highlights Pantone’s crucial importance to the world of design today.

Said Base partner Geoff Cook, “Across the various projects Base is collaborating on with Pantone, we’re working to re-establish the iconic Pantone Color Chip as the leading element to represent the brand. The chip is what most people in the greater design community see when they think of Pantone, and we’d like to capitalize on the purity, simplicity, and recognition of that form.”

Nothing Can (to) End Hunger